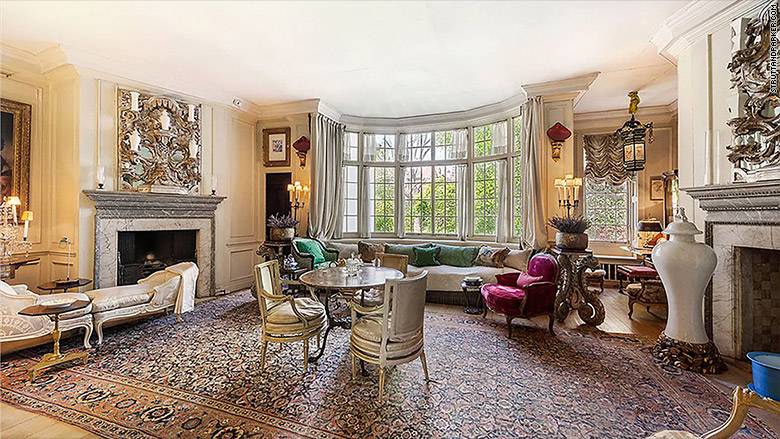 Honorary knight, and former mayor of New York City, Michael Bloomberg, has reportedly purchased a historic mansion–which once belonged to female English writer George Eliot–overlooking London’s River Thames. The 73-year-old was apparently so infatuated with the grand home that he paid $26.5 million for it—a cool $1.6 million over asking price. 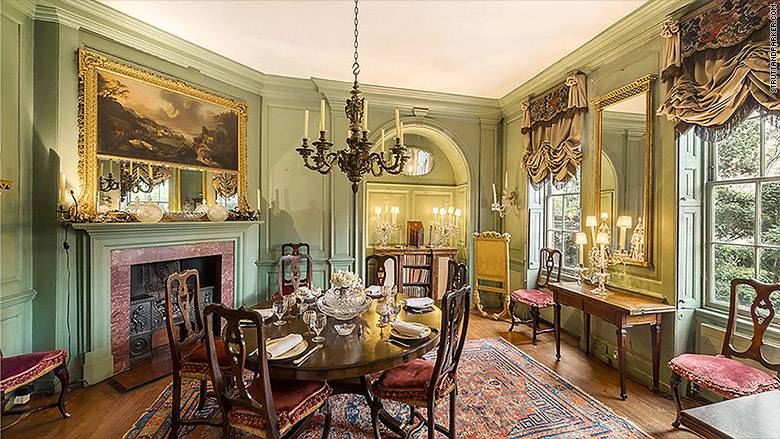 This purchase makes Bloomberg’s second in the area; he also owns a Knightsbridge mansion. Maybe now he will finally give in to pressure from British conservatives to become a citizen and run for mayor of London. 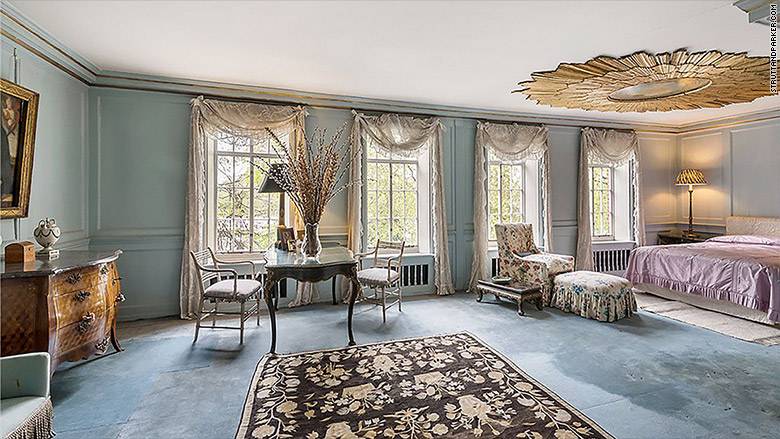