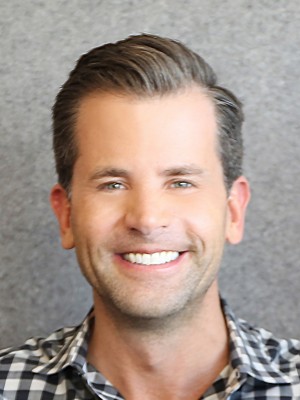 Tim Durkovic, President of The Durkovic Group, is a licensed real estate broker specializing in residential purchases and sales with a superior approach and innovative way of doing business that sets him apart from his competitors.

Tim’s awards include the Shooting Star and Rookie of the Year in 2014; President’s Council Award for 2015, 2016, and 2017; Number 1 agent for 2015, 2016 (volume), and 2017, 2018, and 2019 in the Pasadena Office; and the Number 3 Top Producing Agent in the Company for 2016 (awards received while at Dilbeck Real Estate/Christie’s International Real Estate) and most recently the Number 6 Ranking Team for all of Douglas Elliman California. Tim is frequently a guest speaker/panelist for real estate events. He has been named one of Americas Best Agents by Real Trends in 2017, 2018, and 2019 and was included in the Los Angeles Business Journal’s 2019 list of “Who’s Brokering LA.” Tim is a also member of the Sports and Entertainment Division of Douglas Elliman Real Estate, with special skills that lend themselves to a high-level clientele.

As an expert in luxury estates, Tim provides personal service and powerful advocacy through every step of your transaction. The Durkovic Group has an exclusive affiliation with Celebrity Photographer and Designer, Mark Liddell, of Mark Liddell Design. Together, they work closely to help give advice, stage and prepare your home for sale in order to maximize your returns.

Born and raised in Guatemala City, Guatemala, Tim moved to the United States when he was 18 and is fluent in both Spanish and English. With his international background, his clients hail from all over the world, including Asia, Europe, and the Middle East.

Tim donates a portion of the proceeds of every closed transaction to support various local musical non-profit ventures. 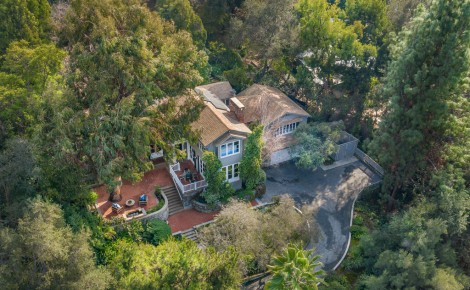 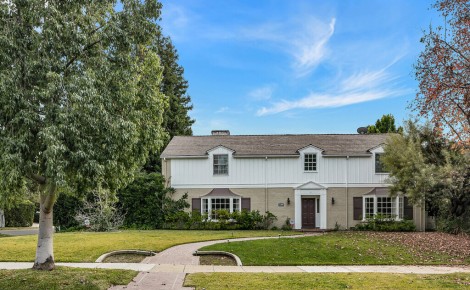 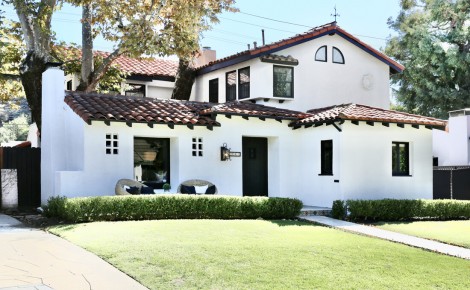 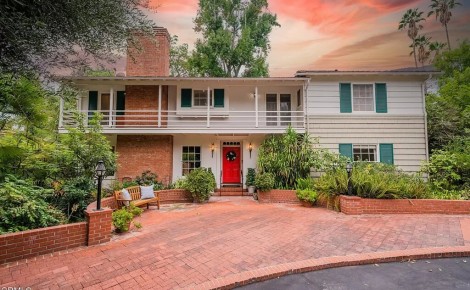 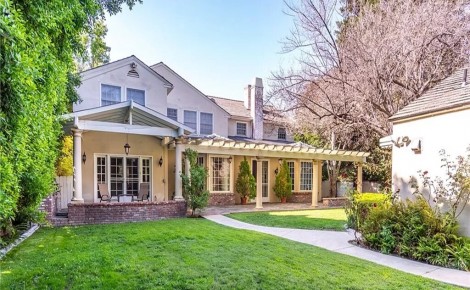 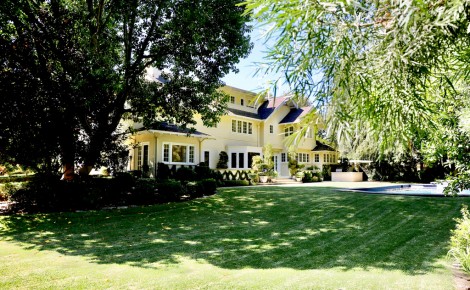 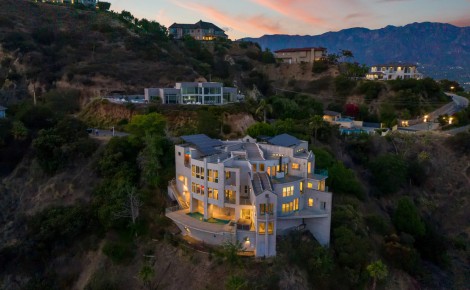 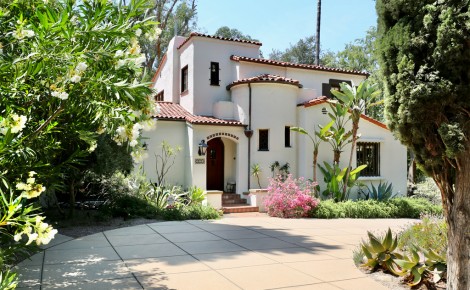 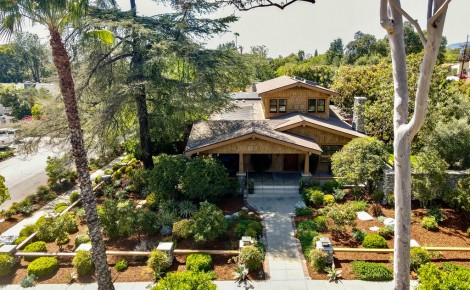 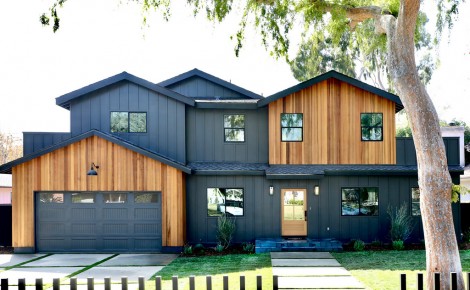 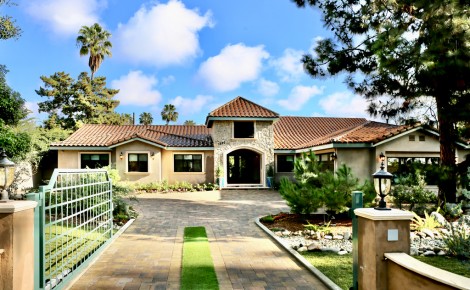 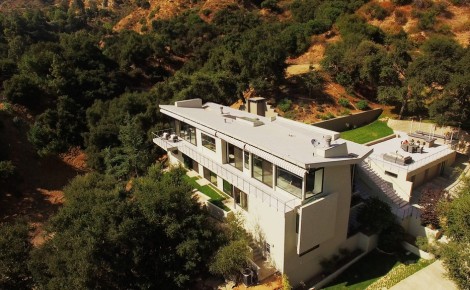 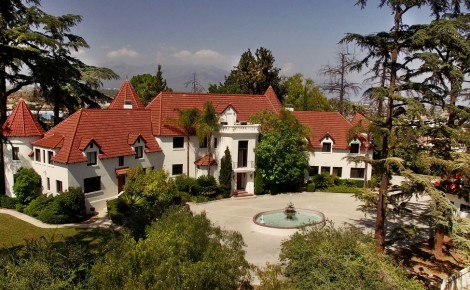 The Pyrenees Castle In Alhambra By Tim Durkovic 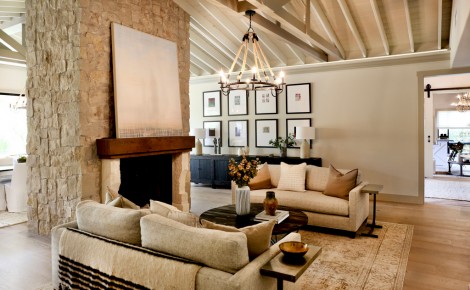 A Newly Constructed Home In Pasadena By Tim Durkovic 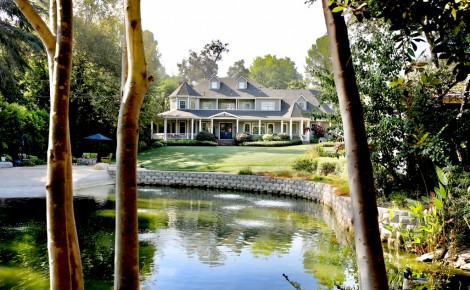 A Spectacularly Updated Home In Pasadena By Tim Durkovic 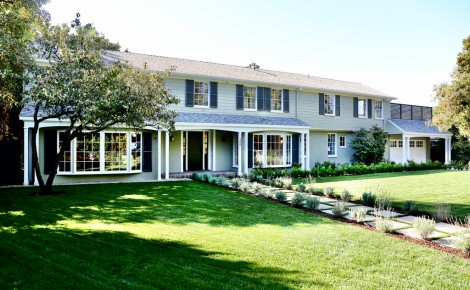 A Millionaire’s Row Home In Pasadena By Tim Durkovic 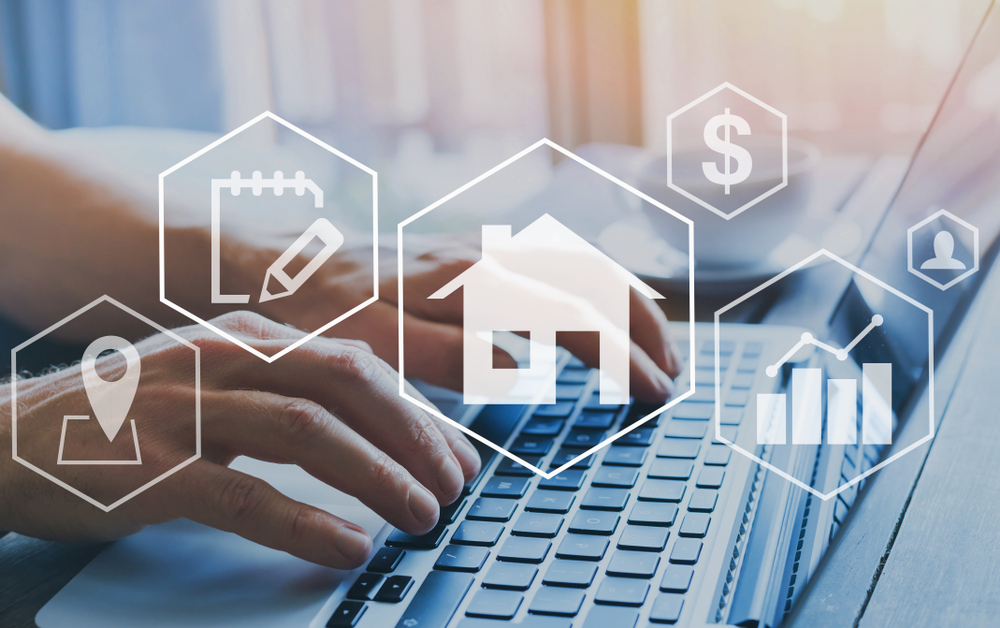