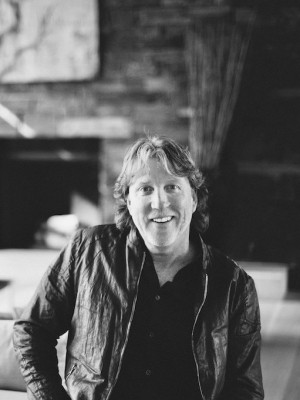 John Ryan PREC is consistently Whistler’s top-selling realtor; in the history of Whistler real estate, no one has sold more than John. Known as an authority in the Whistler real estate market in terms of knowledge, understanding, and performance he has been a representative in multiple Whistler record-setting sales, including Whistler’s largest sale at $22,225,000 in 2016. John has also sold over 50 developments, including the Four Seasons Private Residences, and the exclusive Stonebridge and Kadenwood neighborhoods.

John’s charitable endeavors are also unsurpassed. Among many efforts including the Ride To Conquer Cancer, acting as a motivational speaker with the Rick Hansen Institute and sitting on the Board of Directors for the BC Rehab Foundation, he also launched and completed a solo cross Canada Tour in a hand cycle bike and raised over $6 Million dollars for Canadian Spinal Cord Regeneration Research for which John received the Meritorious Service Medal by the Governor-General of Canada. 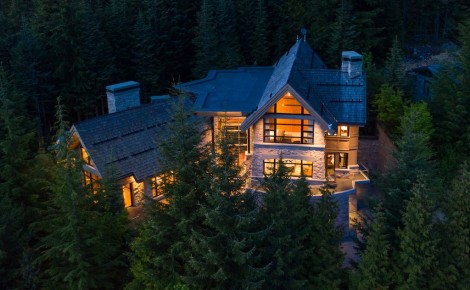 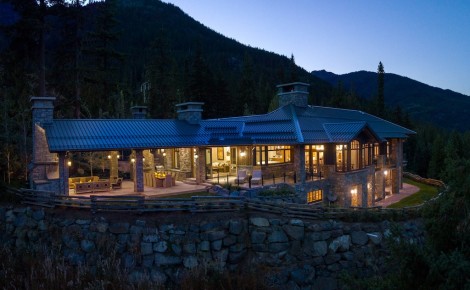 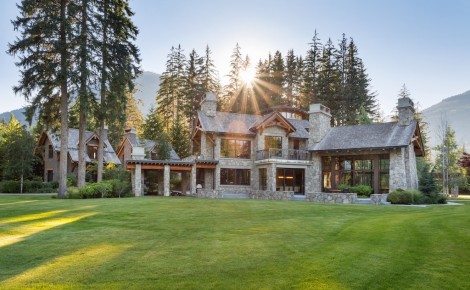