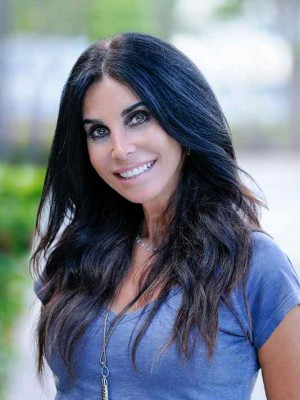 Hyleri Katzenberg is a second-generation realtor and UCLA graduate who got her start by working for her mother's brokerage at only 18-years-old. Hyleri has called Connecticut home since 1997, and as someone who has worked and lived there for more than two decades, she is intimately familiar with the area, including Greenwich, Fairfield, and Westport. Hyleri often works with people looking to escape the city's hustle and bustle in favor of relocating to the suburbs. There's so much to love about Fairfield County, from the beautiful coastline to the range of restaurants to the easy access to New York City. Having relocated herself, Hyleri profoundly understands the needs of newcomers.

Meeting new people and helping them achieve their real estate goals makes the job worthwhile to Hyleri. She’s a hardworking, honest, and caring professional who excels at crafting innovative
marketing strategies. When you hire Hyleri, you're hiring someone who will be an advocate for you, protecting you from making potentially damaging decisions. If she senses something is amiss with a potential purchase or the resale value, then Hyleri will step in and tell you. She's straightforward and genuinely cares about building relationships more than monetary transactions.

Beyond real estate, Hyleri is a dedicated philanthropist who has met with the pope and even been to the White House during the Clinton administration in conjunction with her volunteer work. She founded and became the President of the Belle Foundation, an organization known for granting aid to children with vascular deformities. Hyleri is a dedicated family woman with a big family. She and her business partner and husband Marc, the founder and former owner of TooJay's Chain of Restaurants and current owner of B Square on Las Olas, have seven children between them and four grandchildren! Together they have most recently appeared on shows on NBC and HGTV.

Hyleri is incredibly proud of her philanthropy and her business. She looks forward to growing her team and helping clients accomplish their ultimate real estate goals. 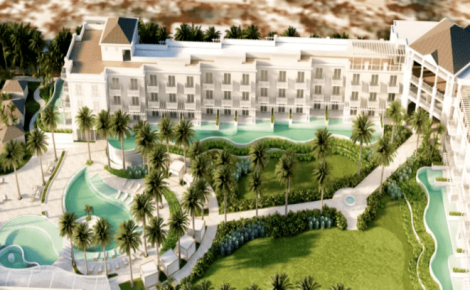 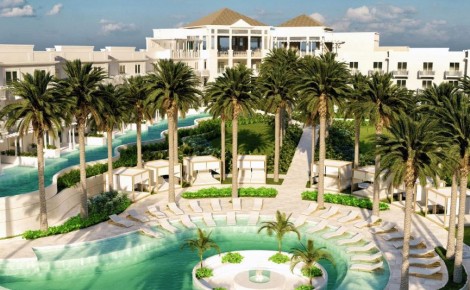 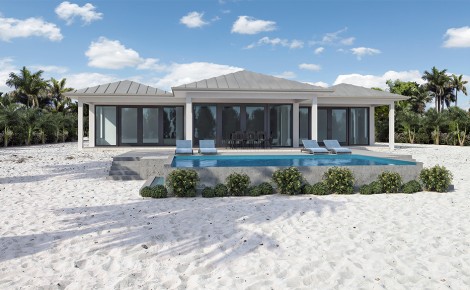 Hyleri Katzenberg Presents A Wonderful Estate In Turks and Caicos 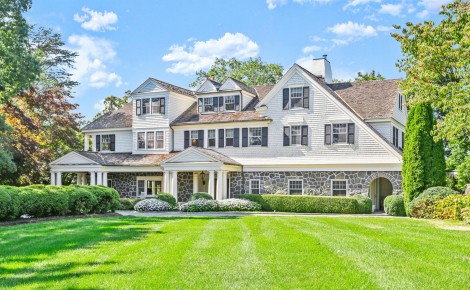 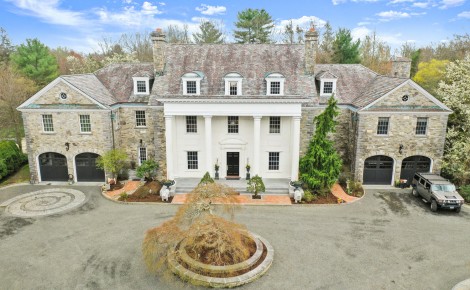