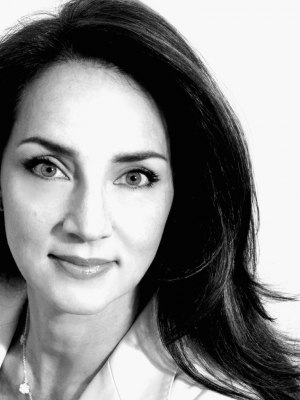 Elena Bluntzer is a resident of Miami and Fisher Island, Florida. She has specialized in listing and sales of luxury waterfront properties in South Florida, specifically on Fisher Island, Miami, Miami Beach, Key Biscayne, and Coral Gables, for over 34 years. Prior to joining ONE Sotheby’s International Realty, Bluntzer served as founder and president of The Bluntzer Group for 19 years, where she built a distinguished brokerage with more than $1 Billion in sales including record-breaking transactions on Fisher Island and in Gables Estates, Coral Gables. In 2016 Elena launched “121 Marina” in Ocean Reef, Key Largo, Florida; A new ultra-luxury boutique condominium for Blue Jay Capital developers of Key Biscayne as Sales Director and Consultant. Bluntzer is a long-standing member of the Master Brokers Forum, a co-founder of the elite Condo Experts Group founded over 10 years ago and chaired the Grievance Committee at the Miami Board of Realtors for three years. Because of her extensive experience and knowledge of the waterfront market in Southeast Florida, she has been quoted in such reputable publications as The New York Times, The Financial Times, Haute Living Magazine, Ocean Drive Magazine, just to name a few. Most recently she was featured in an interview by the renowned Deco Drive television magazine show which aired nationwide on NBC news for their segment on “FISHER ISLAND: The Richest Zip Code in America”. She has been on the cutting edge of technology for her real estate business from the start of her career in 1986 and has a team of licensed real estate professionals within the Bluntzer Group at ONE Sotheby’s International Realty that assists her in maintaining the highest standards of service in the real estate industry. Elena Bluntzer has ranked as a Top Producer for Sotheby’s consistently since joining the company. In 2018 she ranked at Number 12 within the company of over 900 real estate professional. She is fluent in English, Spanish and French and has a working knowledge of Portuguese. Elena earned a designation as Graduate of the Real Estate Institute (GRI) in the early 1990s. Elena has been residing and selling real estate on Fisher Island for over 25 years. She serves in committees and is an active tennis member of the Island. 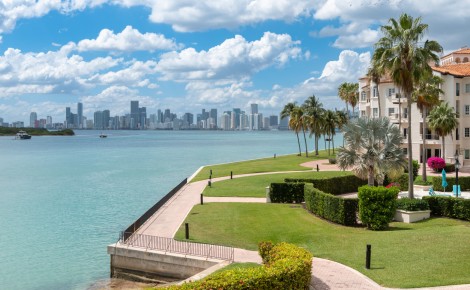 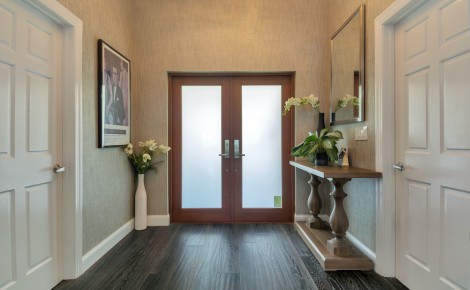 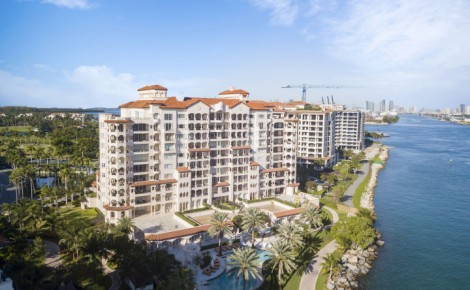 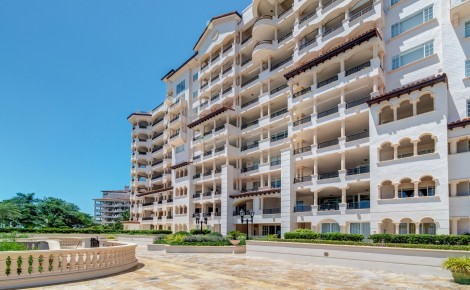 This Fisher Island Residence Has Direct Views Of South Beach 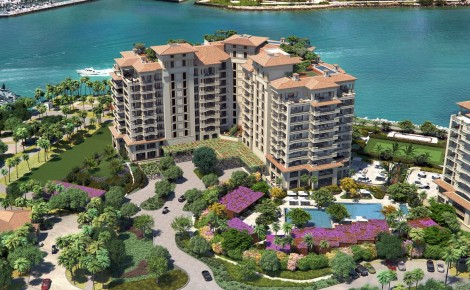 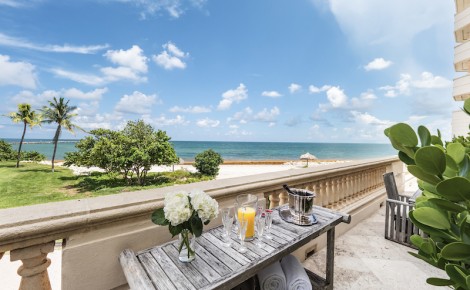 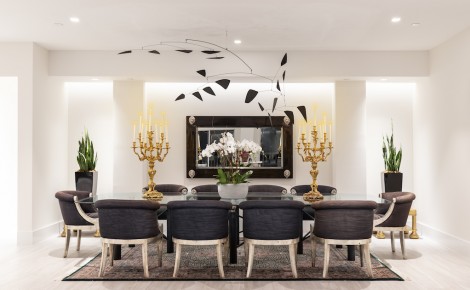 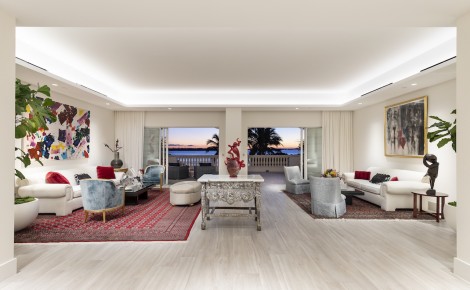