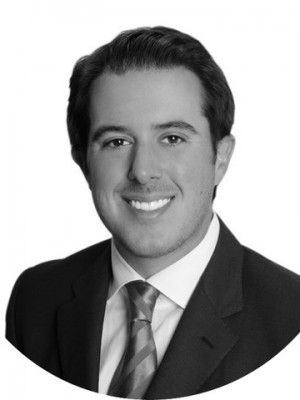 Devin Kay comes from a prominent Real Estate family and has been surrounded by the Business for much of his life. His grandfather, Alan Kay, was one of the largest commercial Real Estate Developers in the Washington DC area in the 1970s & 80s, and also built Commercial & Residential assets in California, Florida, Africa & Portugal. Devin’s rolodex of High Net Worth clientele has been vital to his success, and his ability to connect the dots between Washington DC, New York, LA, and Overseas have played a pivotal role in making him a force in the South Florida Market.

Devin has consistently been one of the Top Producing Agents in South Florida, and his team has been ranked #1 in Florida since 2012 having closed over $1.5 Billion in Transactions. Since 2016, his team has been ranked Top 50 in the United States by The Wall Street Journal. Devin has sold properties in all price ranges & has achieved numerous records including the sale of an oceanfront estate in Delray Beach for $26,750,000 ($2,044 PSF), the highest price per square foot ever achieved in the area. Devin has achieved a record sale in every major market from Miami to Palm Beach for both luxury condos and single-family homes.

One thing that you may not know about Devin is that he was a professional golfer for 4 years. Devin was the #1 Ranked Amateur Golfer in the State of Maryland before getting recruited to play collegiately at Lynn University in Boca Raton, Florida on a Scholarship. He has made 4 Holes-in-One and his career low round is 62. Devin is the first-ever golfer to be inducted into the JCC Hall of Fame in Washington DC. 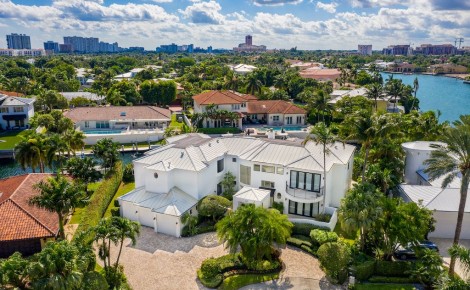 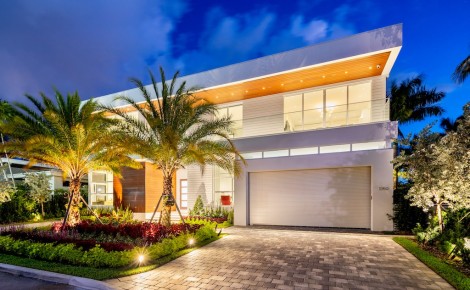 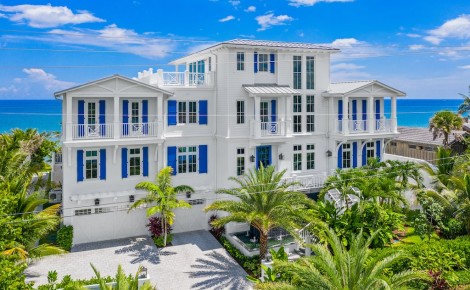 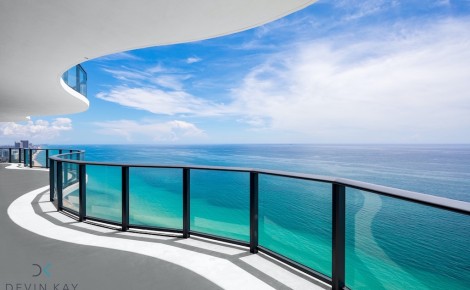 A Sunny Isles Beach Residence With An Unobstructed Ocean View 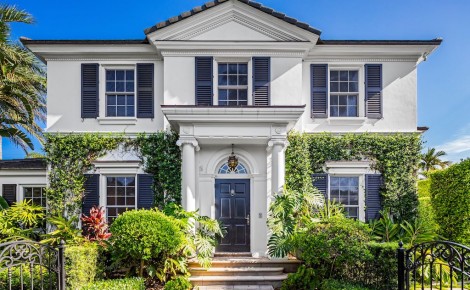 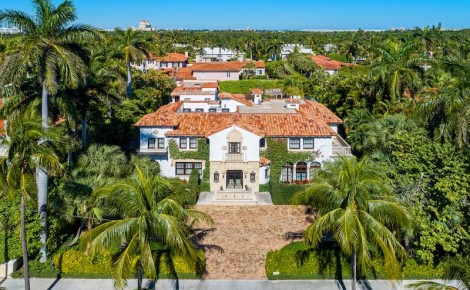 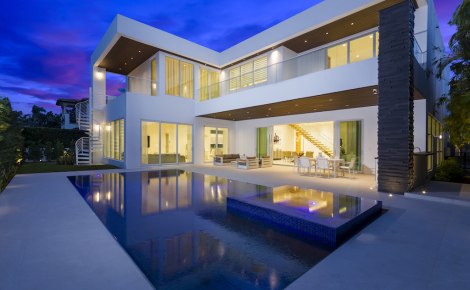 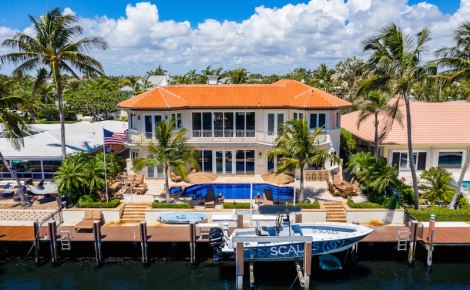 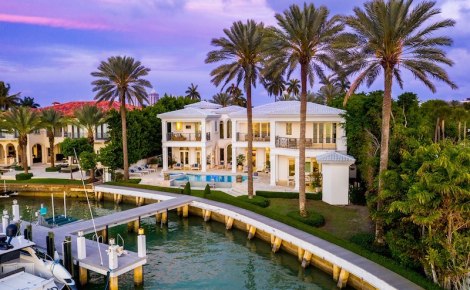