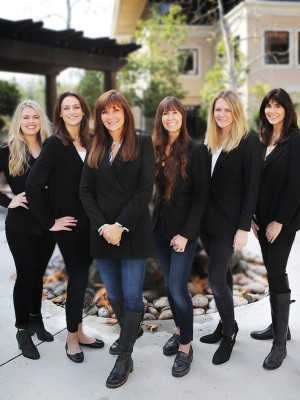 During her 33-plus years in real estate, Denise Arledge has served three generations of Southern California families with the belief that “excellence is expecting more than others think possible.” That’s because, as the wife of Bruce Arledge, the mother of Britany and Sara, mother-in-law to Eric and Daniel, & grandmother of baby Wyatt and Walker, nothing is more important to her than family. In the same spirit, she believes that when it comes to helping someone find their home - where they will create treasured memories, build wealth and establish a legacy for future generations - there can be no limits on service. This is why Denise Arledge is in the Wall Street Journals Top 1000 agents.

It is no wonder that Denise captured the attention of real estate entrepreneur and industry pacesetter Robert Reffkin. Why did Robert ask her to head up the opening of the Westlake Village office in July 2017? Simple: “When Denise walked through the door, she brought with her the same energy and passion that I imagine is what makes her such a successful real estate agent. Incredibly poised and well-spoken, Denise gave off an air of authority, and rightly so as she delved into the nuances of her market and how much she values her client. What sets Denise apart from other agents is not only her tenacity - she won’t take no for an answer - but it is also her empathy that wins you over. Denise has been an incredible addition to the family and an invaluable founding agent in our Westlake office.” 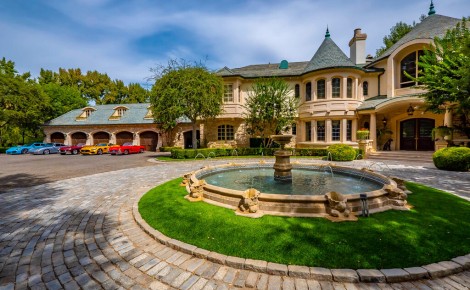 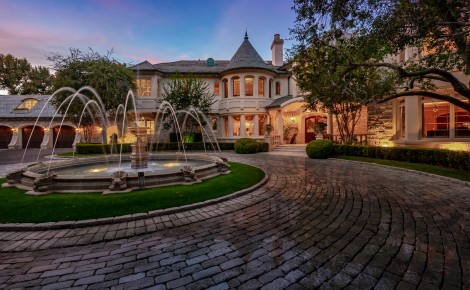 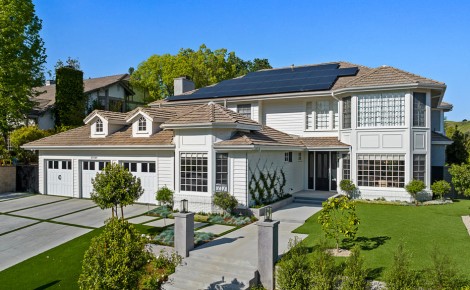 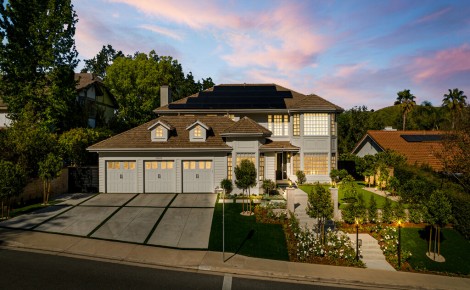