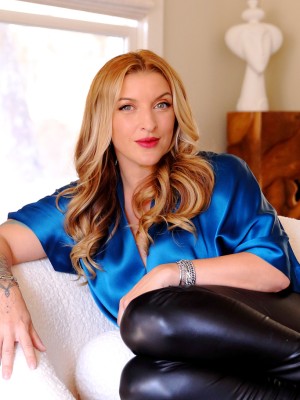 ACME Real Estate’s visionary founder Courtney J.E. Poulos has been making her mark on the industry since 2005, and each year, she either breaks another record, earns another award, or smashes another glass ceiling. But like many dynamic leaders, Courtney’s success has grown in proportion to two things: her dedication to her craft and her devotion to others. Whether pairing people with the perfect buyer or seller, mentoring her team, or sharing her insights with the world, Courtney turns real estate into a life-transforming experience.

When Courtney founded ACME Real Estate in 2011, she set out to create something unique — a design-savvy lifestyle firm. Backed by a nine-year career in marketing and PR, she began offering a comprehensive service, replete with remodeling, staging, and a full suite of marketing solutions. ACME quickly grew into a phenomenon, attracting top Los Angeles talent and earning Courtney numerous industry awards. She has since become one of the most in-demand Realtors® in the country. And now, in partnership with Broker Heather Unger, ACME has expanded her LA-based brokerage into the Florida market, ACME Florida.

Courtney currently co-hosts the real estate podcast Under All is The Land, hosts Season 2 of The American Dream TV, is a former member of the Forbes Real Estate Council, and is a recurring panelist at Inman Connect, Awesome Females in Real Estate, and the California Association of Realtors® WomanUP!® initiative (where she also emcees). She has even appeared on television—both as the host of FYI’s “My City’s Just Not That Into Me” and in season 12 of Bravo’s “Million Dollar Listing Los Angeles.” In 2020, Courtney was recognized with the HousingWire Woman of Influence Award. In addition to running ACME’s powerhouse teams in Los Angeles and Florida, Courtney focuses on her main mission, which is empowering women to achieve financial independence through real estate. If she has her way, every woman on the planet will have the tools they need to do just that. Courtney maintains a full slate of speaking engagements and has written the premier book on the subject, “Break Up! With Your Rental: The Professional Woman’s Guide to Building Wealth Through Real Estate,” available at Barnes & Noble, Amazon, and reputable booksellers nationwide. 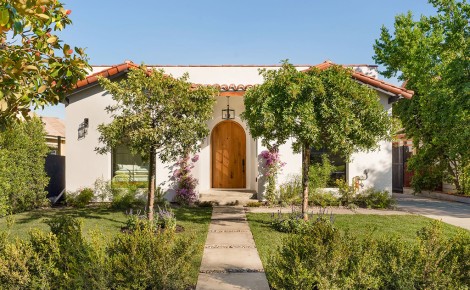 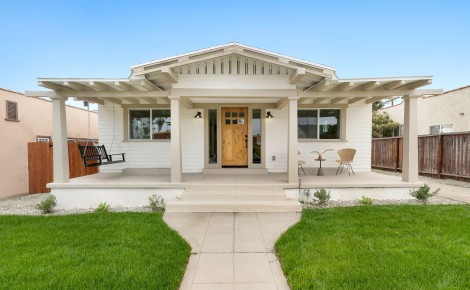 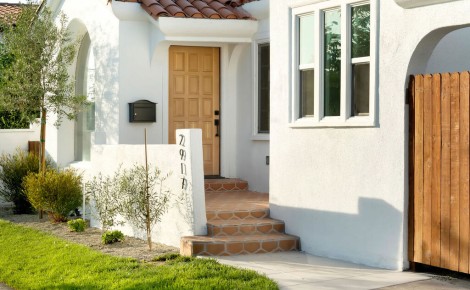 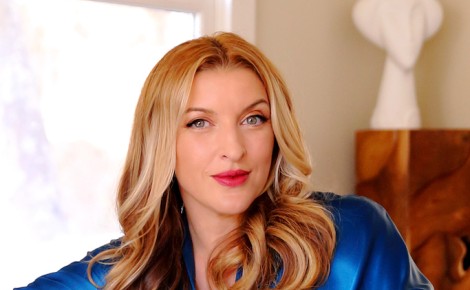 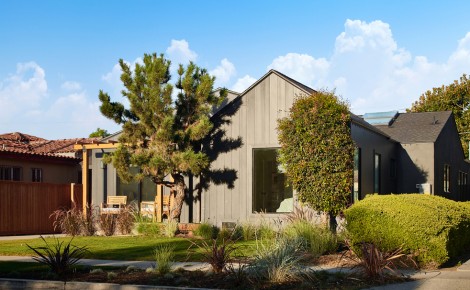