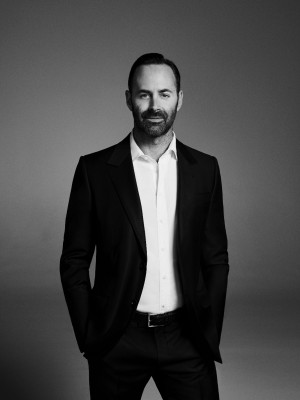 Ben Bacal began his career at the young age of 24. In his first year as a REALTOR®, he sold more than $17 million in real estate. Since then, Ben has sold more than $2 billion in real estate, and his successes garnered him the front cover of the LA Times Business Section and inclusion on The Wall Street Journal list of top 1000 agents, nationwide. A few of his notable transactions include: 1181 Hillcrest, which marked the largest sale ever in the city of Beverly Hills at $70,000,000; Madonna’s Beverly Hills home, which sold for $19,500,000; and the sale of the Megan Ellison (film producer and Oracle heir) compound on Nightingale Drive which sold for over $47,000,000—just to name a few. Ben’s professional salesmanship, infused with the innate ability to articulate the vision and intrinsic value of the Los Angeles real estate market, has helped him reach the pinnacle of the real estate game. As a result, he used his vast experience to co-found the Rila, a mobile app designed to provide the community with free, unencumbered access to real estate and like-minded industry professionals. 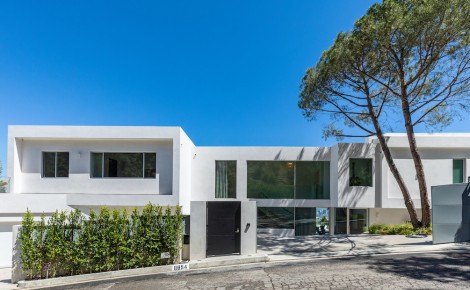 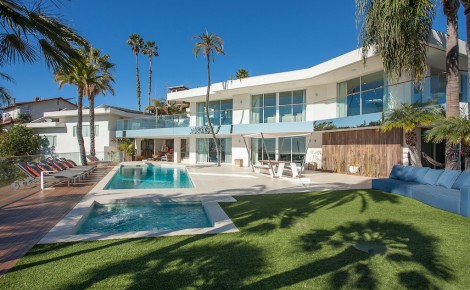 A Los Angeles Home That Feature An Adjoining Lot 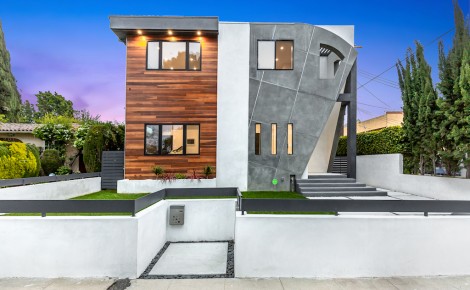 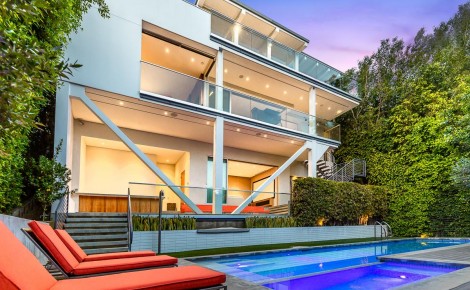