Haute Residence’s annual Luxury Miami Real Estate Summit will take place this year on November 12th & 13th. The two-day event will be held at Estates at Acqualina and will invite the biggest names in the industry from world-renowned developers, brokers and industry moguls. The summit will connect Haute Residence’s prestigious panel of industry leaders with high-end buyers, sellers and industry peers in an informative and intimate setting, with none other than the illustrious Estates at Acqualina as the backdrop of the ultra-luxurious affair.

The Summit will grant guests access to some of the greatest game changers in the city and also connect buyers with the most exquisite luxury properties, brokers and developments in the world. The National Power Brokers panel will include Dolly and Jenny Lenz, Olivia Hsu Decker, Gary Feldman, Richard Steinberg, Daniel de la Vega and Santiago Arana.  Get to know the top power brokers in the country before they discuss the evolution of the real estate market at this year’s summit. 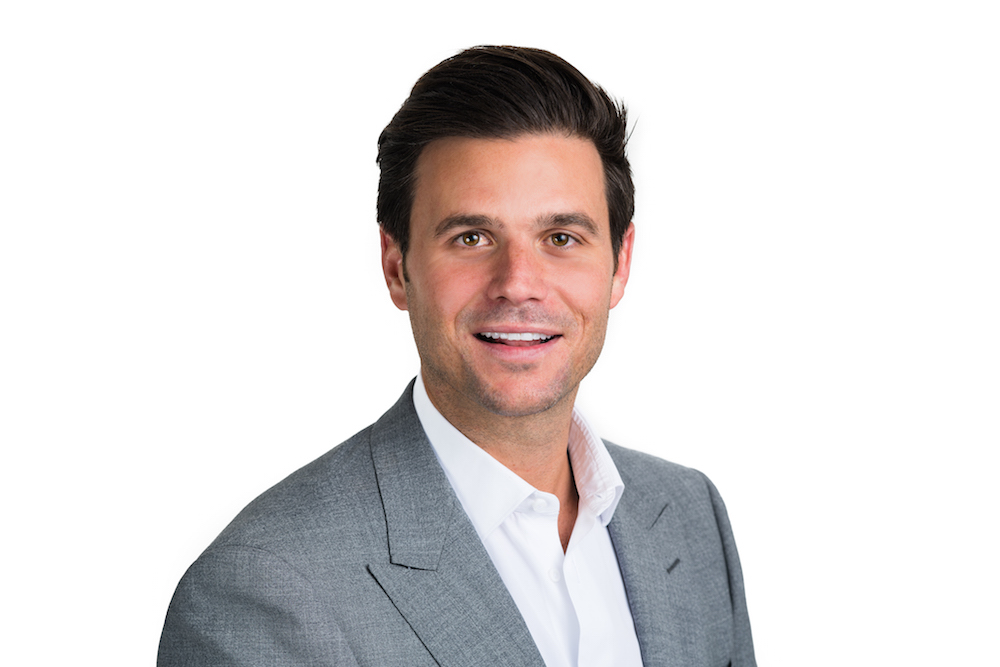 As President of ONE Sotheby’s International Realty, Daniel de la Vega has been instrumental in building the brand in South Florida since the affiliate was founded in 2008, and today enjoys annual sales in excess of $2 billion. His background in finance and marketing allow him to manage a property portfolio totaling $5 billion-plus in both new, luxury condo developments and listing inventory. As a professional broker, he has unparalleled and unique insight into mastering deals and building relationships throughout the globe. 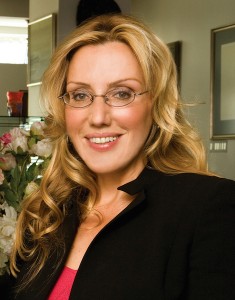 Dolly Lenz is unquestionably one of the industry's premier real estate professionals. During her career, she has sold an unprecedented over $12.0 Billion in property, including her recent record-setting sales of a $57.0 million triplex penthouse to billionaire Rupert Murdoch and the New York Foundling’s $45.0 million West Village Mansion. Lenz has been named the "Queen of New York Real Estate" by The Economist, "NYC's 50 Most Influential Women" by Gotham Magazine and “The Top Ten List of Newsmakers in the Real Estate Industry” by the Wallstreet Journal. 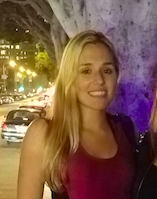 Jenny Lenz's passion for the business started at an early age as she was exposed to some of the most breathtaking properties in the world, accompanying her mother on business trips to Europe and Asia. She has also fulfilled numerous speaking engagements at real estate conferences throughout the U.S and Australia. She strives to continue her mother's tradition taking on the New York and International real estate markets. Jenny is a columnist for The Australian – Mansions. 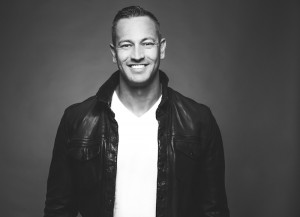 Ranked #6 in the country, Santiago Arana has gained a reputation as one of the most distinguished real estate agents in Los Angeles, garnering national recognition that includes being named among the Top 250 Realtors in the United States by Real Trends as advertised in The Wall Street Journal for seven consecutive years. Arana joined The Agency in 2014 as Principal and Partner, specializing in high-end residential real estate and new construction in Beverly Hills, Bel Air, Holmby Hills, the Sunset Strip, Pacific Palisades, Brentwood, Santa Monica and Malibu. 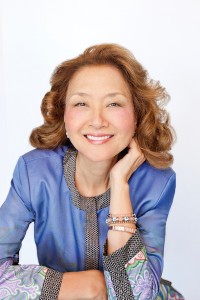 Olivia Hsu Decker along with Decker Bullock Sotheby’s International Realty concentrate exclusively on the marketing of extraordinary homes – those valued from $3 million to over $20 million. Hsu Decker offers the most effective marketing program in the business for both quality and comprehensiveness. She is most experienced in handling expensive properties and has the broadest, most substantial client base for luxury homes, consistently representing the highest level of clientele. 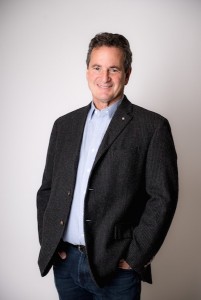 Gary Feldman is the founder of the Gary Feldman Group at Aspen Snowmass Sotheby’s International Realty. Known as an artful negotiator, Feldman has notched some of Aspen’s largest transactions.  Most recently he closed Aspen’s most expensive 2016 purchase at $24 million and most expensive 2017 sale 2017 at $30 million. Known as one of Aspen's most trusted advisors, his credentials include President, Director and MLS Director of the Aspen Board of Realtors®, Chairman of Aspen’s Professional Standards Committee, Instructor for National Association of Realtors® Ethics/Fair Housing courses and Aspen Realtor® of the Year. 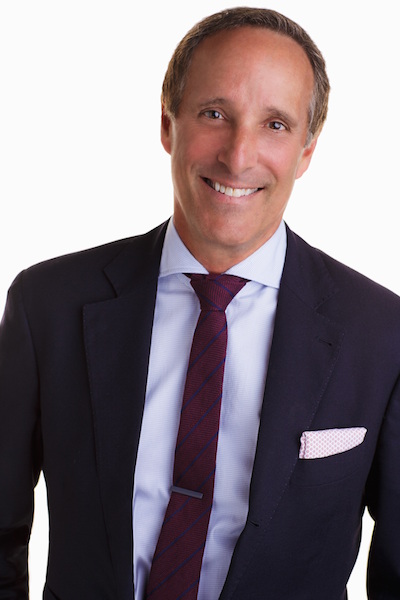 Richard Steinberg is one of New York's most successful and prominent brokers of apartments and townhouses. Grossing over $150 million in sales yearly, Steinberg has consistently been the top producer. His comprehensive knowledge of the Manhattan marketplace has made him a frequently cited expert on real estate in The New York Times, The Wall Street Journal, The New York Observer and other publications. Steinberg currently stars on the hit HGTV television show "Selling New York." 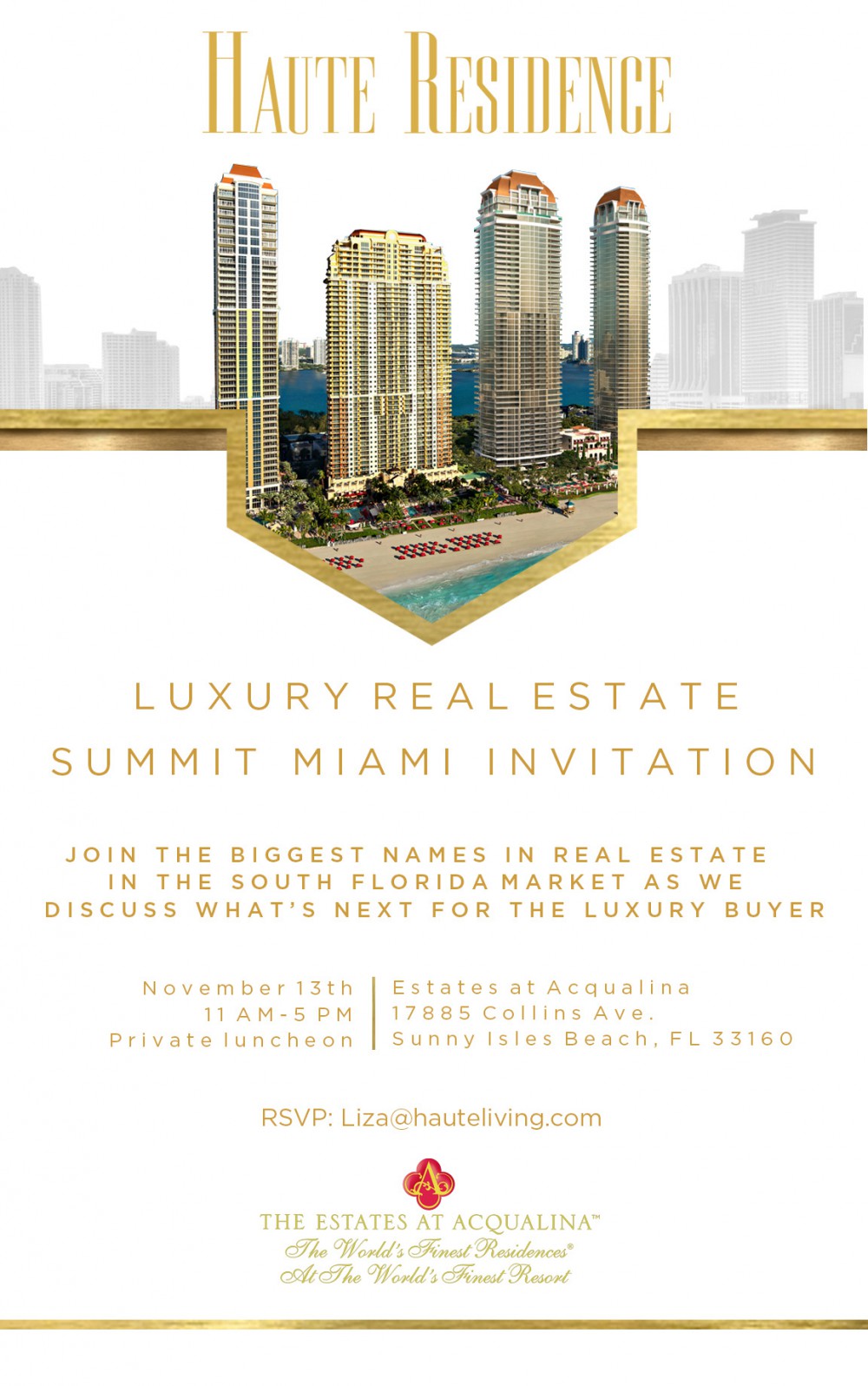