Meet The Masterminds Behind The Cosmopolitan Miami Skyline

Haute Residence’s annual Luxury Miami Real Estate Summit will take place this year on November 12th & 13th. The two-day event will be held at Estates at Acqualina and will invite the biggest names in the industry from world-renowned developers, brokers and industry moguls. The summit will connect Haute Residence’s prestigious panel of industry leaders with high-end buyers, sellers and industry peers in an informative and intimate setting, with none other than the illustrious Estates at Acqualina as the backdrop of the ultra-luxurious affair.

The Summit will grant guests access to some of the greatest game changers in the city and also connect buyers with the most exquisite luxury properties, brokers and developments in the world. The Titans of Miami ‘East Coast Kings’ panel will include Jules Trump, Louis Birdman, Ugo Colombo, Gil Dezer, Dan Kodsi and Carlos Rosso. Get to know the masters behind the cosmopolitan Miami skyline before they dish on where they see the luxury market heading and its evolution at this year’s summit. 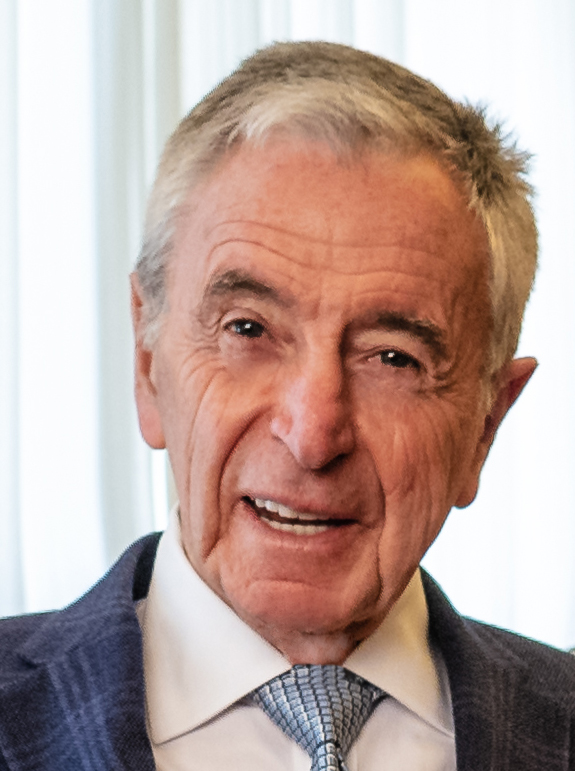 Jules Trump, along with his brother Eddie Trump, is co-chairman of several companies collectively known as The Trump Group, which cover a broad spectrum of industries. The Trump brothers are best known for their development of Williams Island, Acqualina Resort, and The Mansions at Acqualina. Jules’ and Eddie’s philanthropic endeavors and those of The Trump Group include the founding and operation of the I Have a Dream Foundation chapter in Miami, Florida and the founding and operation of the Beit Issie Shapiro home for children with disabilities in Israel. 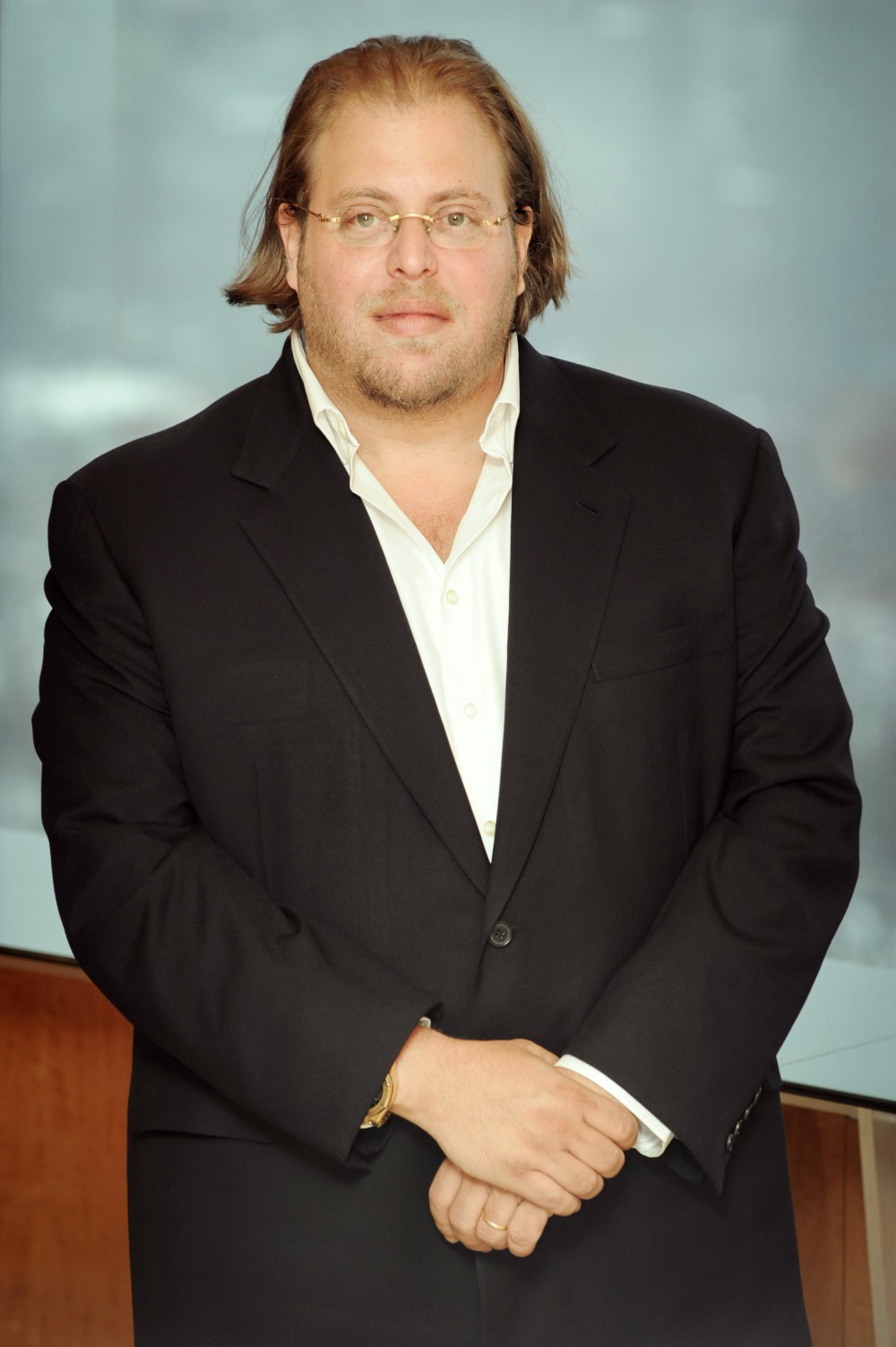 An accomplished businessman and humanitarian, Gil Dezer has been instrumental in changing the face and value of the South Florida residential real estate industry. Dezer, along with his father Michael Dezer, owns over 27 acres of prime oceanfront property in the state of Florida. His most notable projects include Trump Grande Ocean Resort and Residences, Trump Towers in Sunny Isles Beach, Porsche Design Tower and Armani Casa Residences slated for completion in 2019. 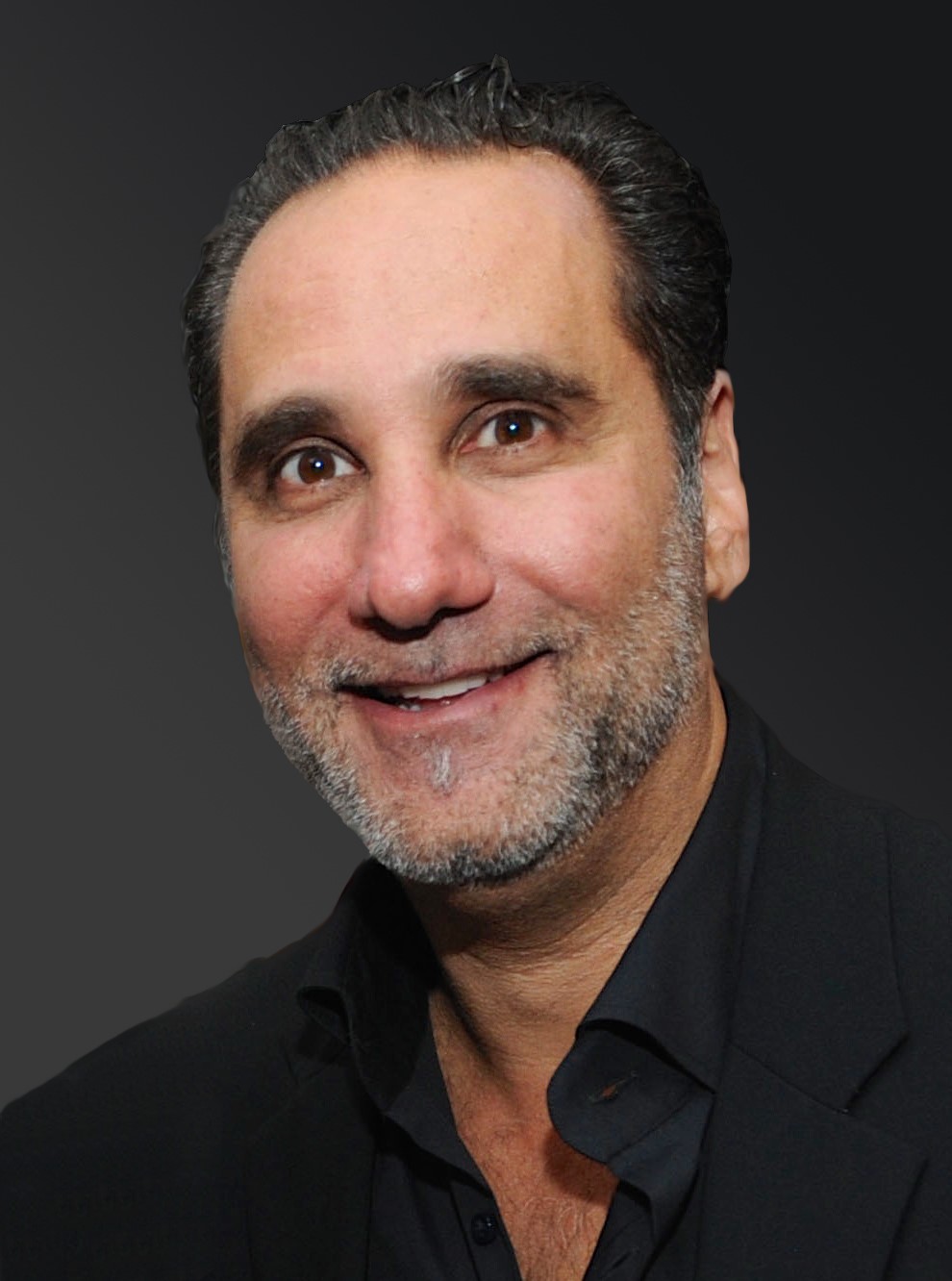 Louis Birdman is currently the co-developer of One Thousand Museum designed by Zaha Hadid Architects, an ultra-luxurious high-rise condominium tower transforming the cosmopolitan Miami skyline. Birdman is a real estate industry veteran who has taken leadership role in over 70 residential projects nationwide. Some of his most notable Miami projects include the Emerald at Brickell Condominium, the DaVinci Condominium and Vue at Brickell Condominium. 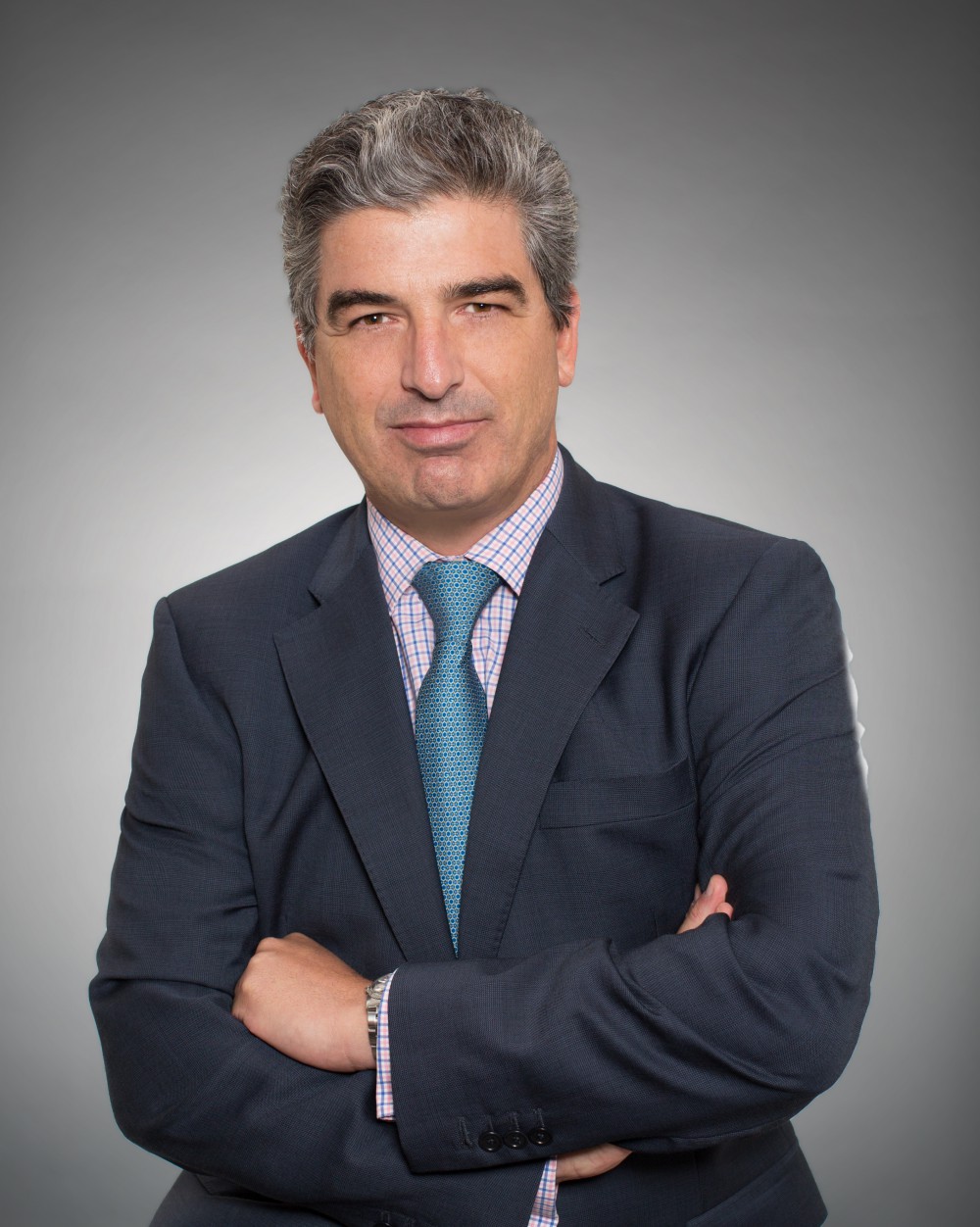 Carlos Rosso serves as the president of The Related Group, Condominium Division. As President of the Condominium Division, he has directed all aspects of residential development both in various properties in Florida and internationally in Mexico, Colombia, Argentina and Uruguay. Throughout his career Mr. Rosso has developed more than 16,000 units, bringing his depth of experience in construction, project financing, land acquisition and sales and marketing. 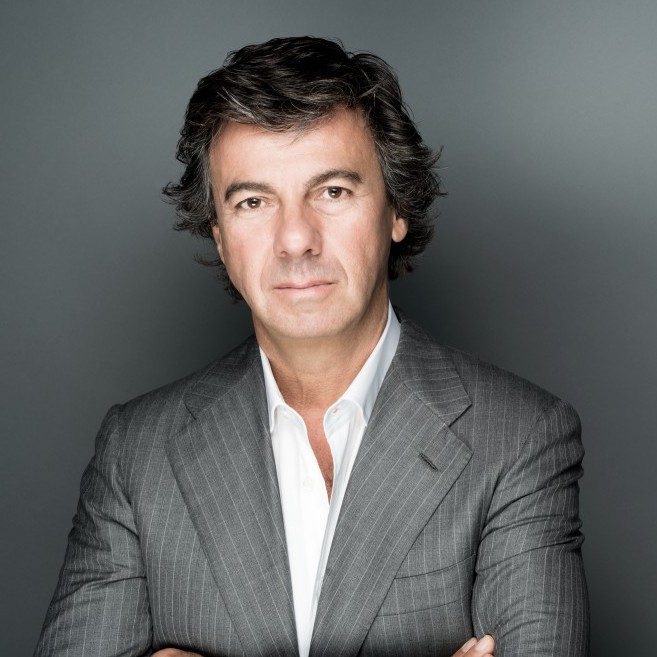 Ugo Colombo has played a pioneering role in the development of Miami’s downtown skyline. He is widely regarded as one of South Florida’s most respected and successful residential and commercial developers. After acquiring and selling the inventory in two Brickell Avenue buildings – the Imperial Villa Regina Condominium, Mr. Colombo and his company, CMC Group, focused on the design and construction of high-rise luxury condominium buildings on Brickell Avenue, Miami Beach and Aventura. Ugo Colombo has developed many landmarks on the Miami skyline including the Bristol Tower and Santa Maria on Brickell Avenue, Epic Residences and Hotel, Brickell Flatiron and South Beach’s the Waldorf and Casa Grande hotels.

For more information on the Miami Luxury Real Estate Summit and to buy tickets, click here.