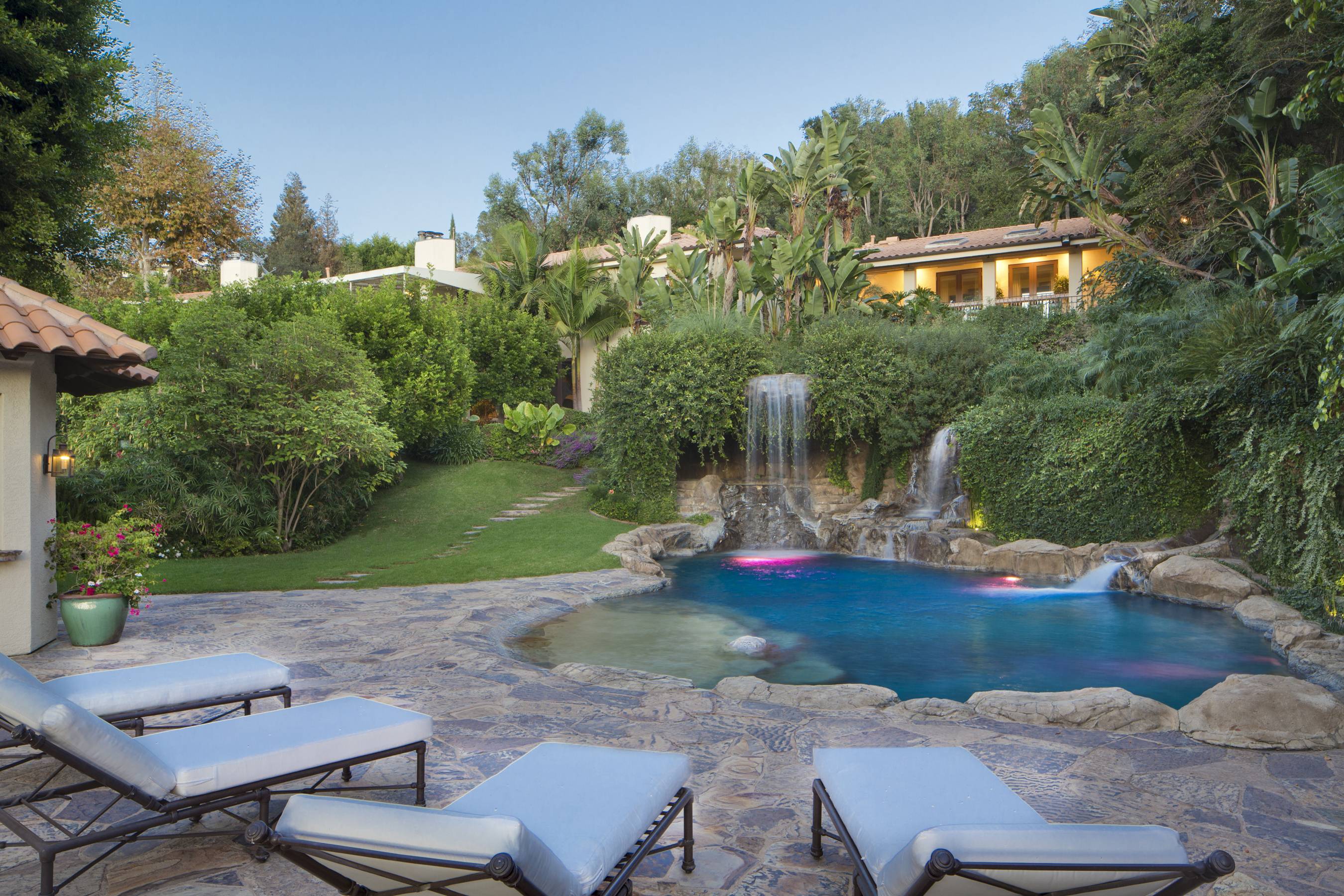 Located in a private and gated area in Beverly Hills on almost two acres, this “modern Mediterranean compound,” which once belonged to Mark Wahlberg, boasts an 11,500-square-foot main residence; a two-story, two-bedroom guest house; a two-story, 2,500-square-foot gym with a professional boxing ring; a pool with a 12-foot waterfall, a water slide, a spa, and a grotto; a professional putting green; lush landscaping; and stunning views. 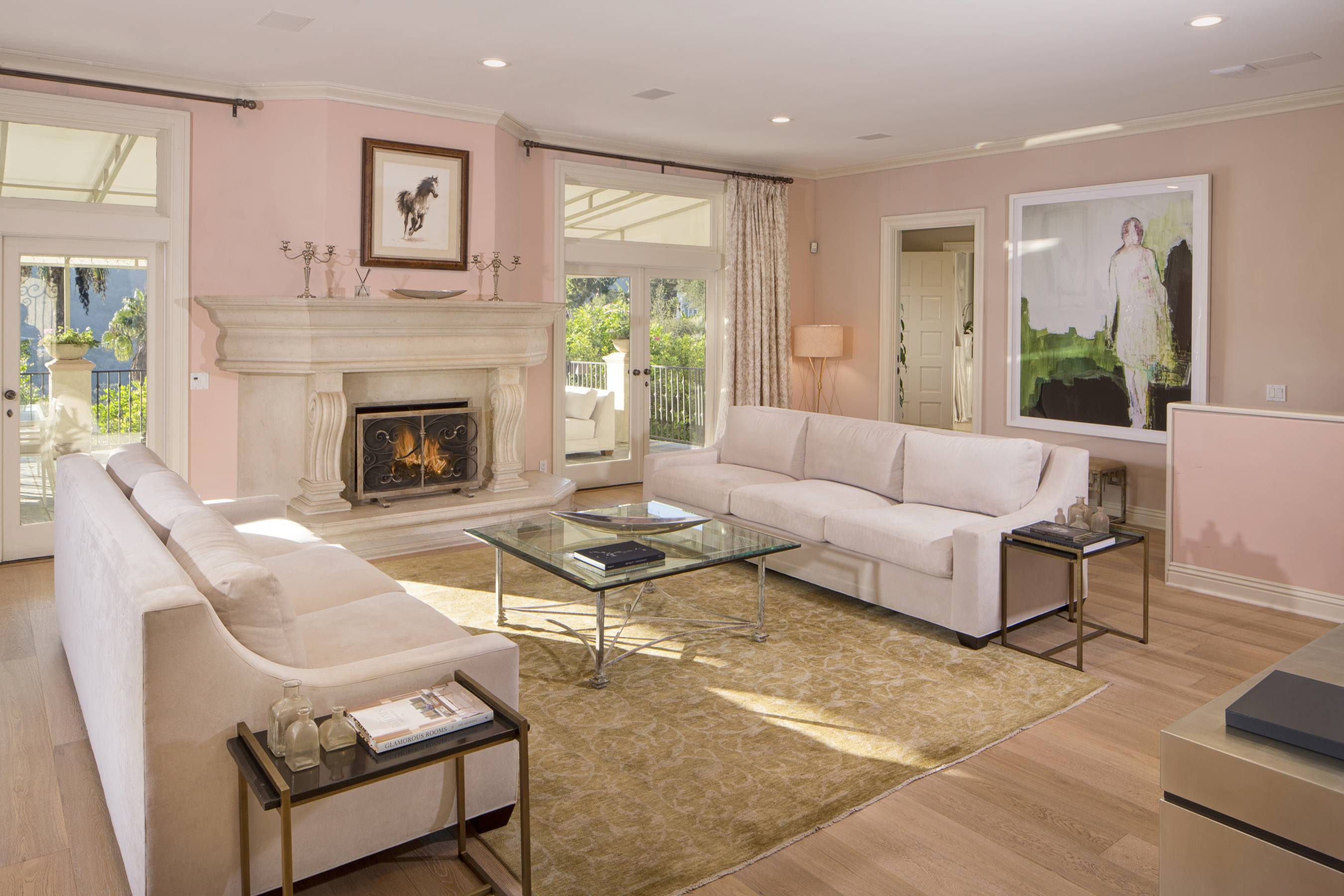 The main residence features a master bedroom with both a sitting area and a fireplace, a spacious living room with a fireplace and a terrace, a formal dining room, a large kitchen, a roomy family room/game room, a children’s wing, and a movie theater. 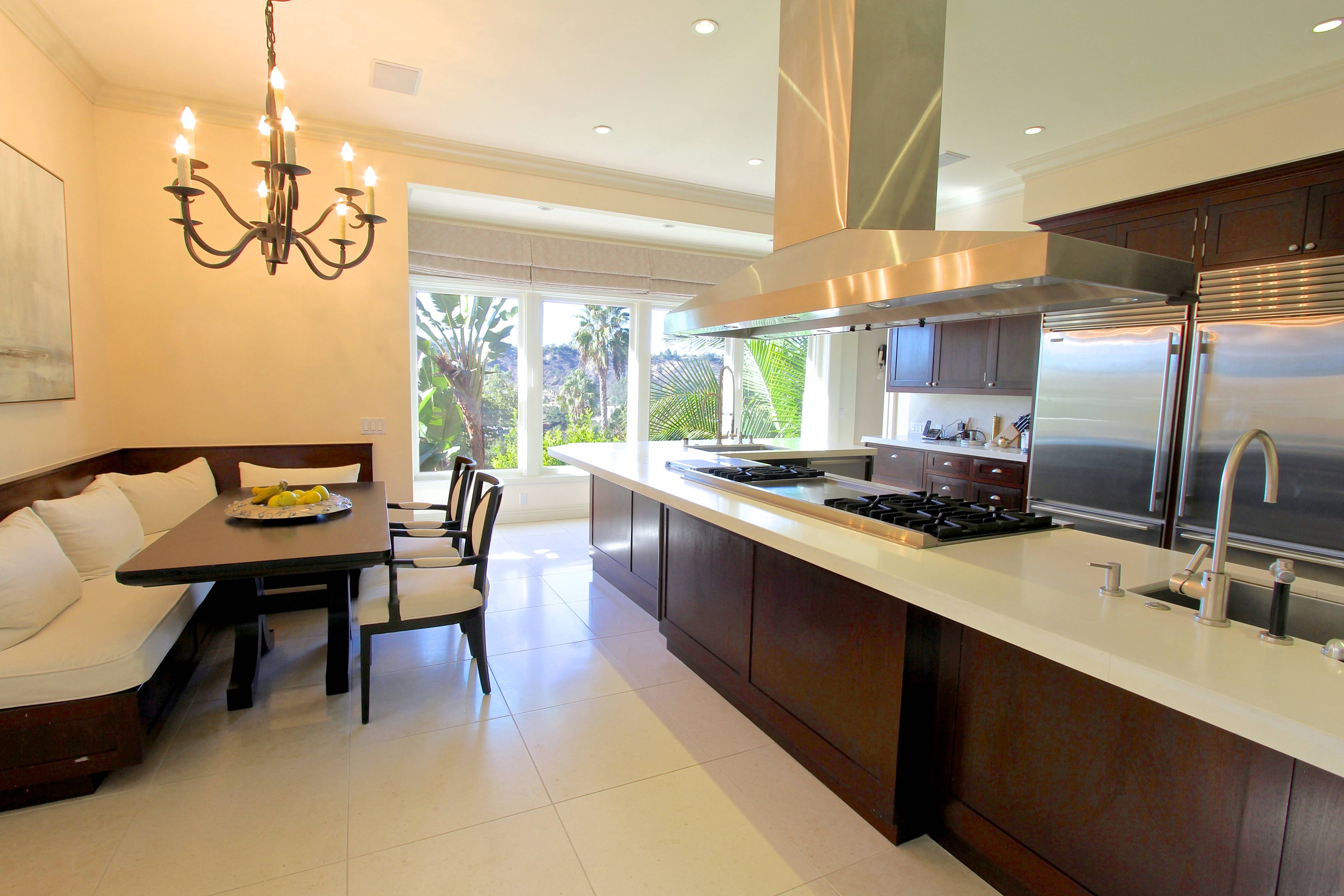 Some pretty legendary moments in entertainment went down at this beautiful estate. The idea for HBO’s hit series––and not-so-hit movie––Entourage was reportedly birthed on this property’s basketball court, while the boxing ring, which was once an airport hangar, was not only used by the actor to train extensively for roles in movies like the Academy Award-winning film, The Fighter, but it was also utilized by boxing greats Floyd Mayweather and Manny Pacquiao. Both fighters have been filmed there. 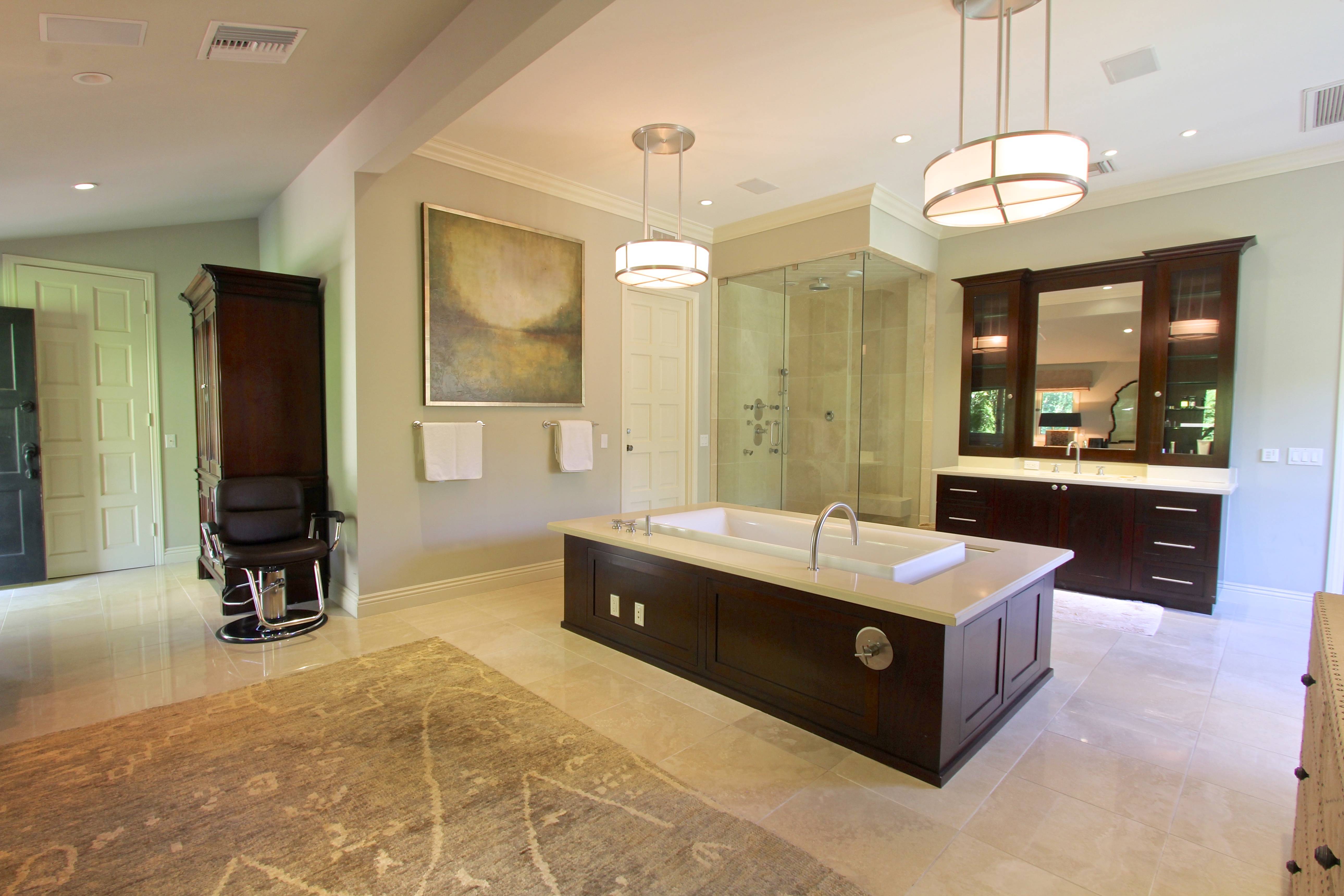 Wahlberg sold the property, which he purchased in 2001, in 2013. Since then, it has received a “massive renovation.” The current owner has priced the compound at $30 million.

Images courtesy of Rogers and Cowan