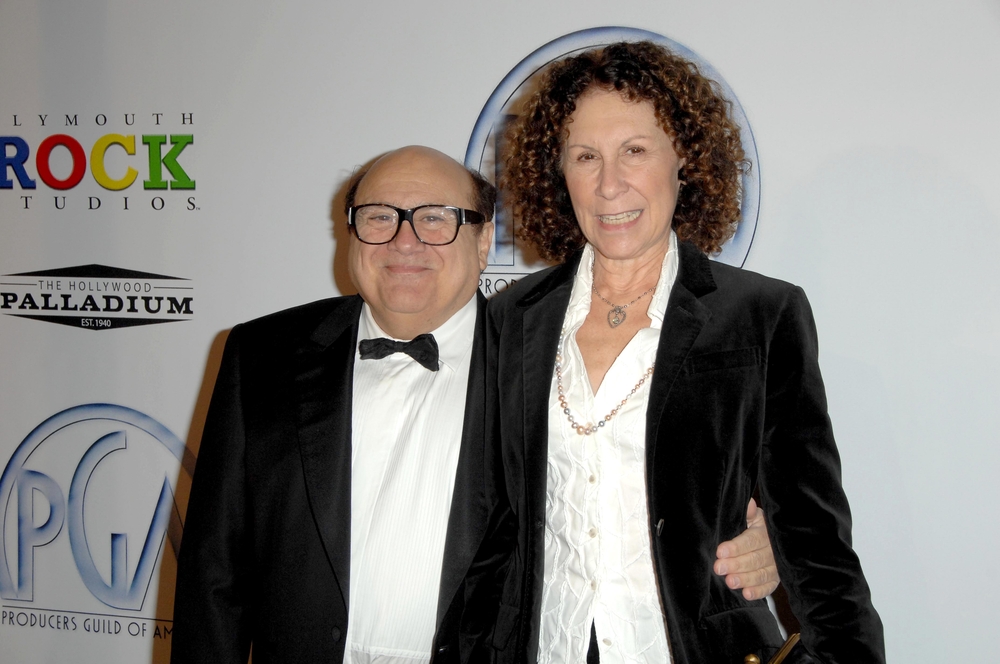 Despite their separation, Danny DeVito and Rhea Perlman still own a few properties together. One of those properties is now being listed for $1.55 million even though they purchased the home for $1.3 million in 2018.

Their Los Angeles minimalist home is often considered a retreat. It is 1,864 square feet and has two bedrooms and three bathrooms. This luxurious home is located in the Mount Washington neighborhood in the northeastern part of L.A. 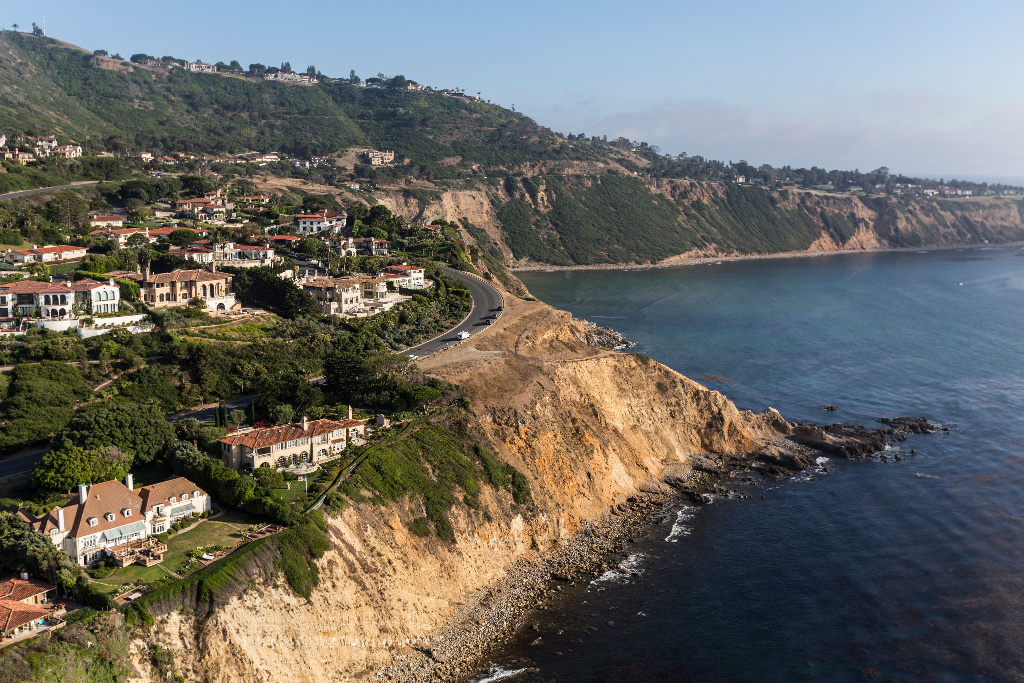 The house was built in 1985 and features views of the sea, a canyon, and the city. There are balconies on the upper floor to allow inhabitants to get the most of the views. As well as the home, you get an additional lot, giving you a total of almost a half-acre of property.

This house is unique, with the kitchen upstairs. There is also a private deck located off of the kitchen. The home has an open floor plan, and the living room itself encompasses two floors. The two-bedroom suites are also on the first floor. Plentiful windows throughout the house let in the natural L.A. light. 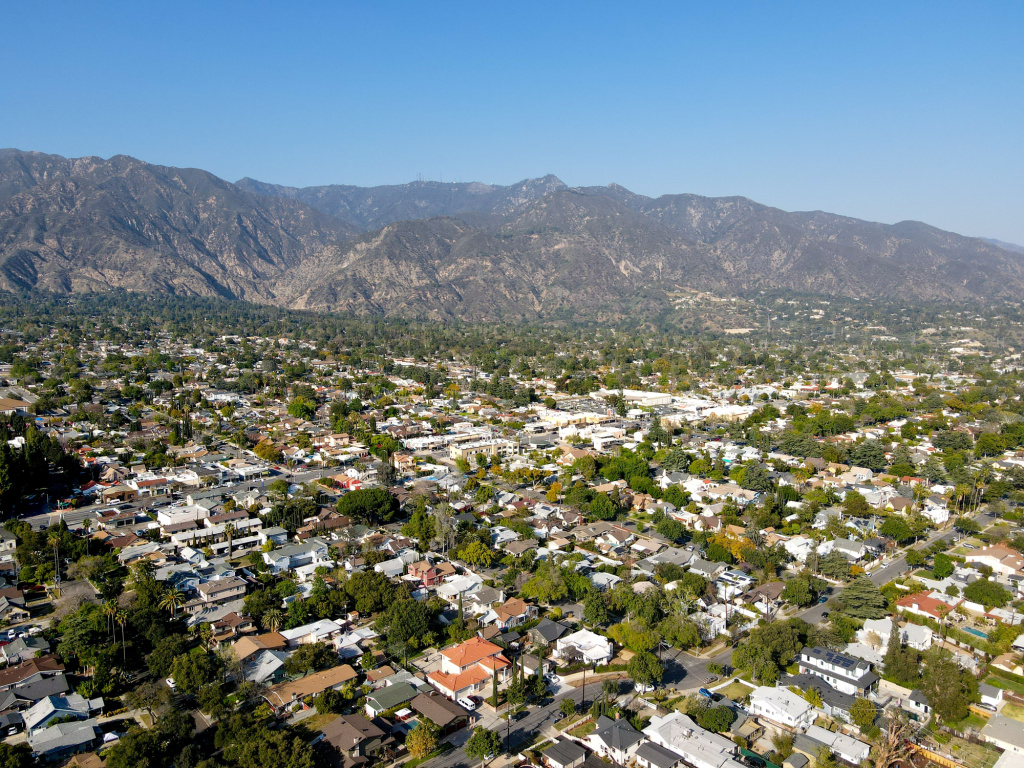 The couple, married in 1982, have three children. Though they split up in 2012, they still see each other often and own properties together. They never finalized any divorce papers and still remain married despite their separation a decade ago.

Danny DeVito is most notable for his role in It's Always Sunny in Philadelphia and Matilda. Rhea Perlman was also in Matilda and is also known for her role in Cheers.