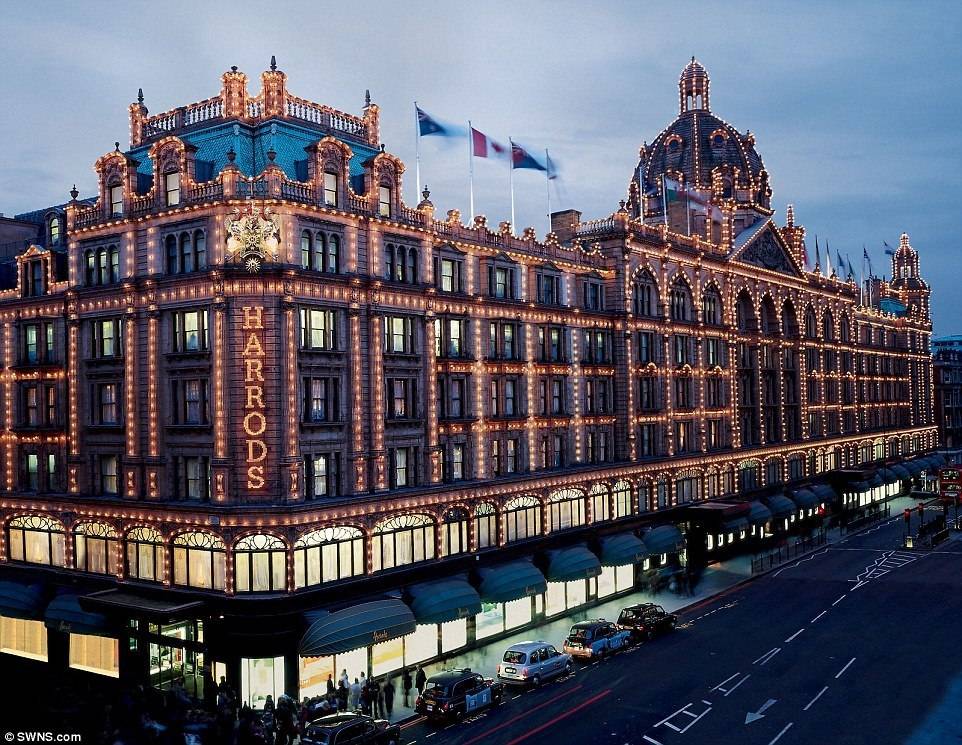 It's already well known that the development's extravagant residences and guest suites will be brimming with luxury furnishings and finishes, dressed in fine Italian marble and abound with state-of-the-art systems and appliances, and blessed with 14-foot ceilings. 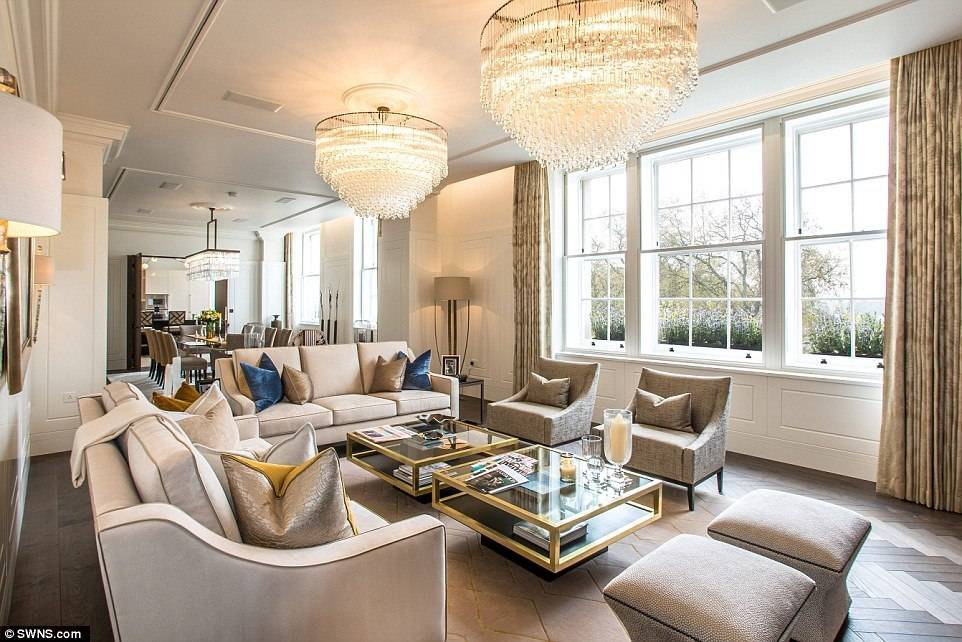 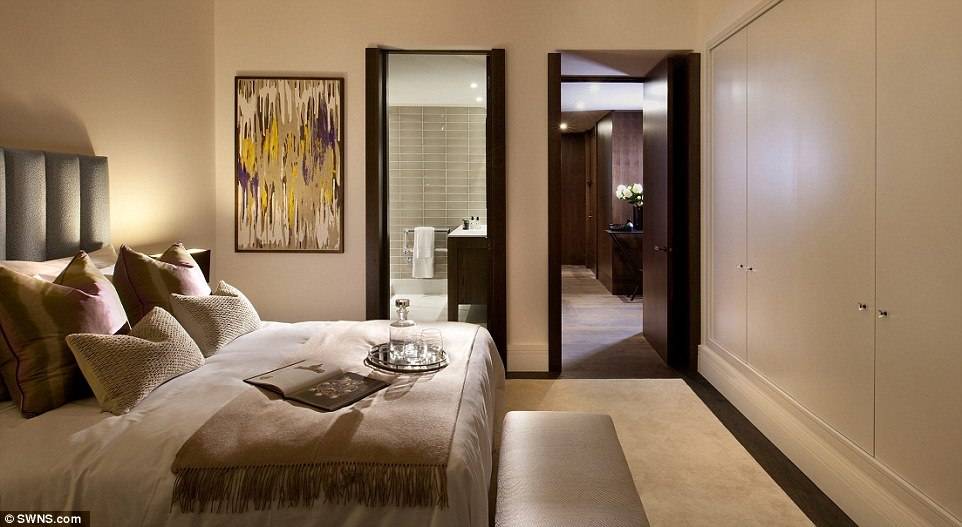 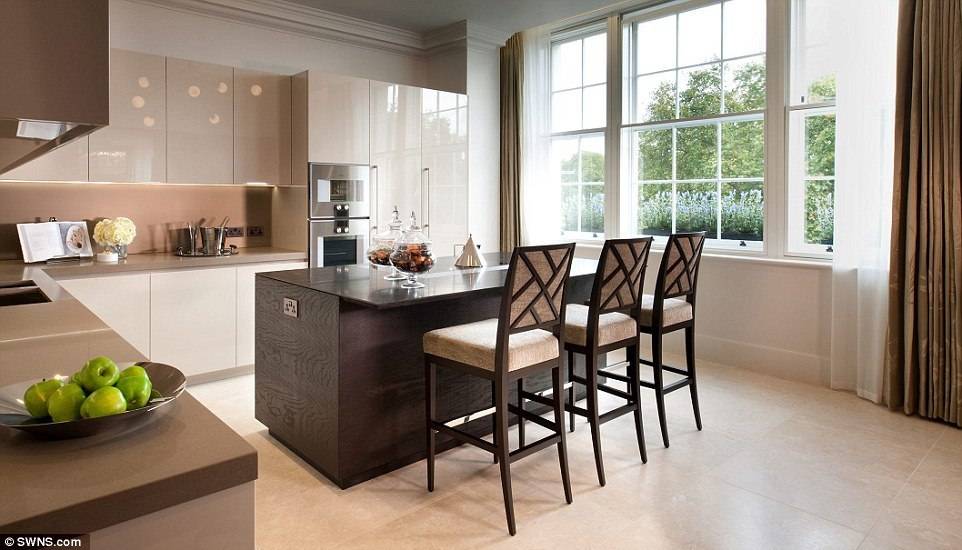 But soon-to-be occupants will be pleased to learn that a Harrods concierge—nestled in the building's five-star lobby—will be on-call 24 hours a day, 365 days a year. Residents will be able to request food, flowers, gifts, and other goods from the stores 330 departments be delivered directly to their doorsteps, and call for limousine, helicopter, and private jet travel arrangements. 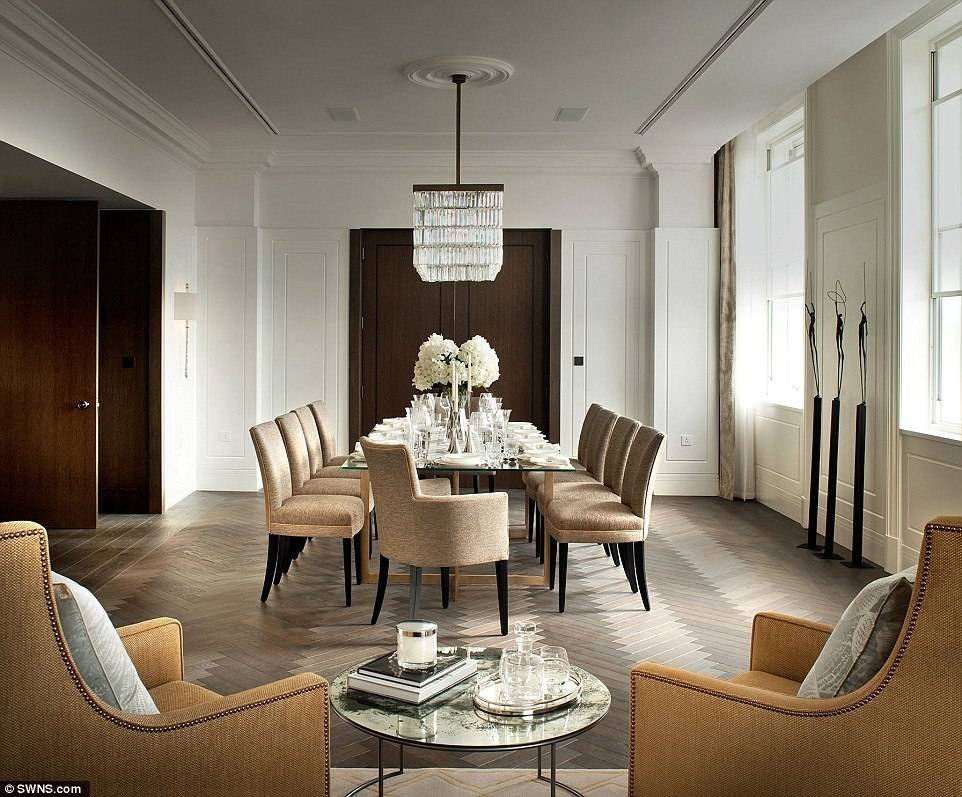 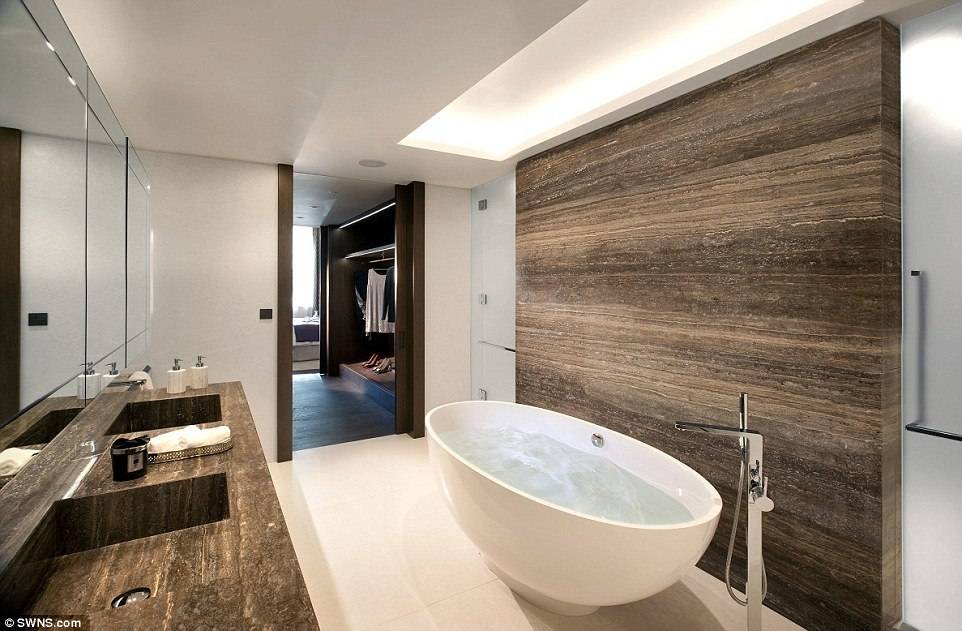 Designed by Redrow, the apartment building—comprised of seven ritzy residences, starting at £11.75 million—will be crowned with a 6,200-square-foot duplex penthouse, expected to fetch over £20 million.

Hyde Midtown is located at Connaught Place, whose former residents include former prime minister Winston Churchill. The original mansions were turned into office after World War II, but are now being transformed back into updated versions of their former glory. 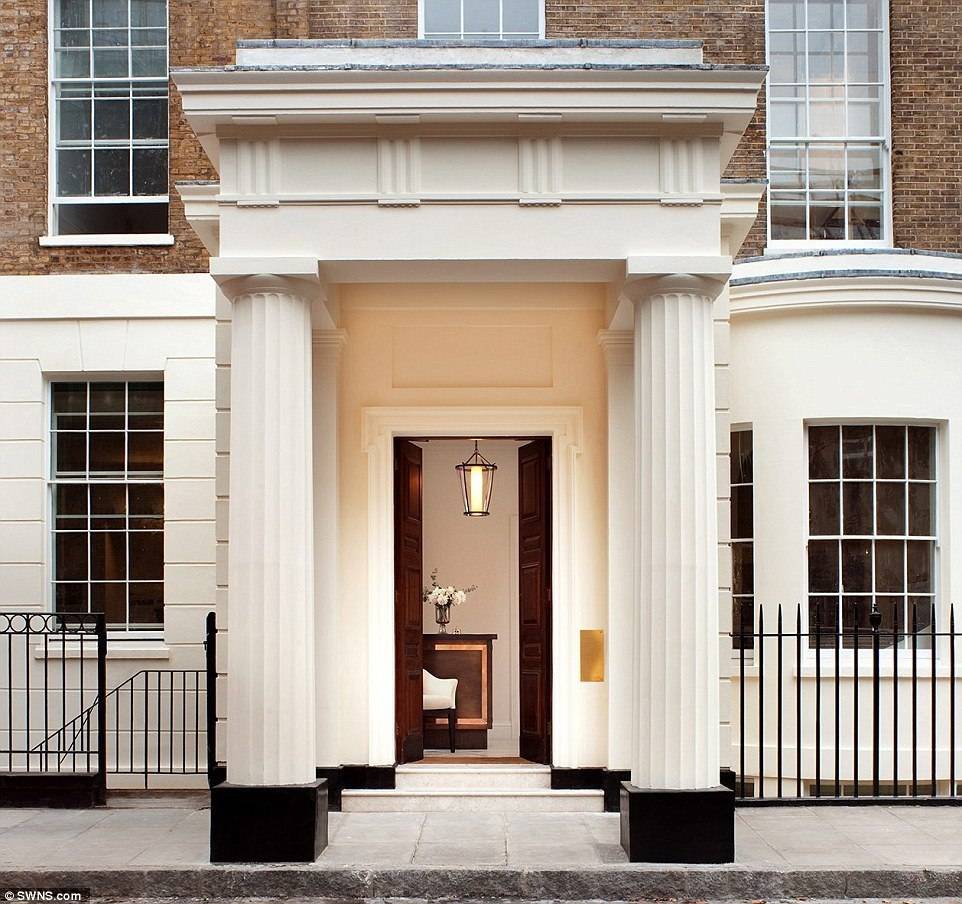 Photos and details courtesy of The Daily Mail