It seems that for the last decade, Lenny Kravitz has been attempting to sell his duplex penthouse at Soho's 30 Crosby Street, but it appears that the 6,000-square-foot condo is now in contract. Kravitz transformed the pad from a rock star home to pristine loft for regular rich people, in order to try and sell it. Luckily, according to the Corcoran website, it might've been sold. The asking price? $14.995, which Kravitz's broker said was the lowest they could do. 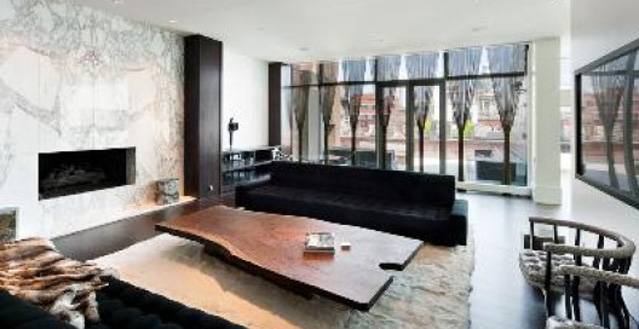