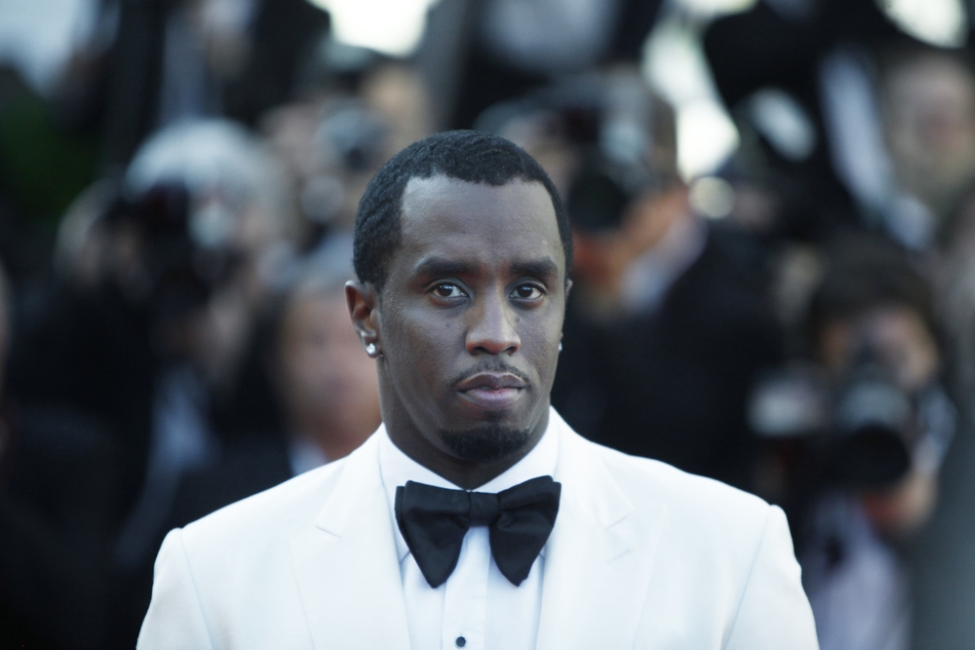 Sean Combs, notably recognized by his multiple stage names Puff Daddy, P. Diddy, Puffy, or Diddy, is an American rapper, record executive, record producer, and entrepreneur. The hip hop musician was romantically involved with model and actress Kim Porter for 13 years and the celebrity couple had four children together. In 2009, Combs purchased a mansion in Los Angeles’s Toluca Lake for $5.3 million which would become a longtime residence for Porter.

However, Porter unfortunately passed away in her home at the age of 46 due to pneumonia. Now, three years after her passing, the dwelling is being listed by Combs for $7 million. The affluent neighborhood is also home to various other public figures such as Sia, Viola Davis, Steve Carell, and Billy Ray Cyrus. Combs also owns a second residence in Los Angeles.

Built in 2006, the Lake Toluca mansion rests on half an acre of picturesque land and offers 9,600 square feet of living space with six bedrooms and seven baths. The East Coast traditional opens to a two-story foyer with a stunning spiral staircase. The interior floor plan presents a grand great room, a luxurious living area, and a double-height ceiling family room. Further into the space rests the expansive kitchen equipped with a gorgeous marble island.

Upstairs, the second floor presents six bedrooms and several baths. The primary ensuite bedroom leads into a connected bath with pretty pink colored walls. Stepping outside, the exterior highlights a family-sized pool, relaxing spa, lush landscape, and a sizeable patio with a cozy fireplace for lounging. Additional luxe amenities include a sports court, three-car garage, and optimal privacy with gated surroundings and a 24-hour security system.

Carl Gambino with Compass holds the listing for this property.