TV personality Lauren Conrad has transformed the Beverly Hills penthouse she bought for $1.35 million in 2012 from drab to fab. Photos of the original space revealed outdated decor and clutter, but an InStyle feature shows just how stylish the fashion designer and former Hills star can get. 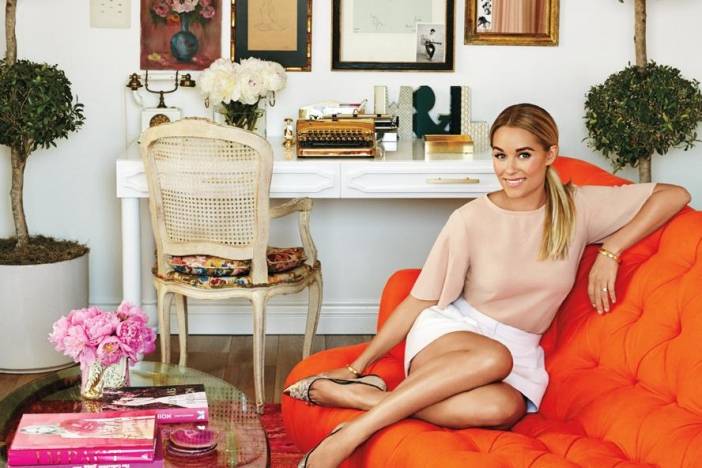 Bold colors and flattering textures distinguish Conrad's space. "I always gravitate toward feminine details... on a garment, it's a bow; on a sofa it's tufting," Conrad told InStyle. Bright upholstered pieces in the living room and kitchen testify. 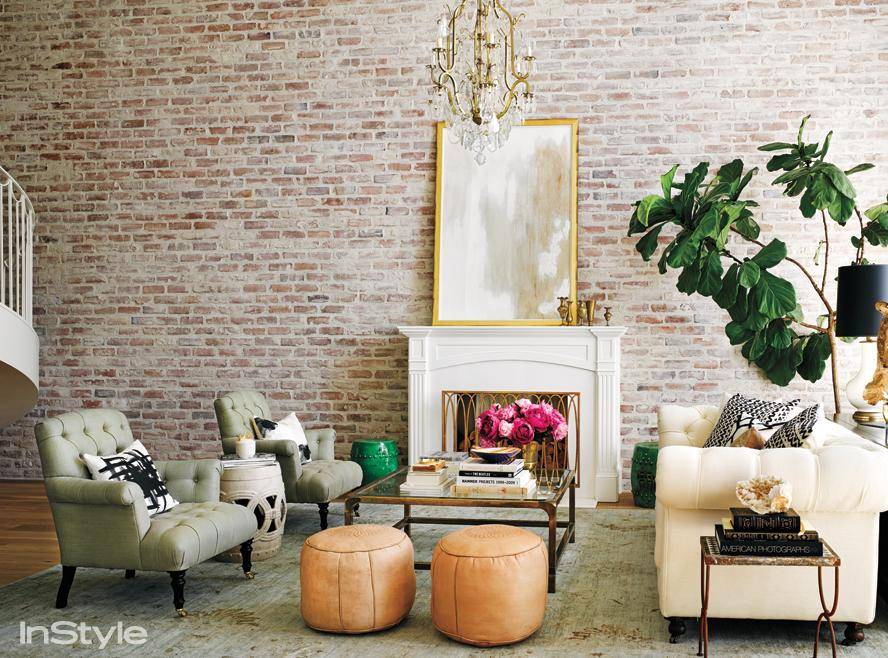 To imitate a New York loft, Conrad—who did not star alongside Hills-pal Whitney Port in the NYC-based show, "The City"—installed a whitewashed exposed-brick veneer and decorative fireplace in her living room, which also features a spiral staircase. 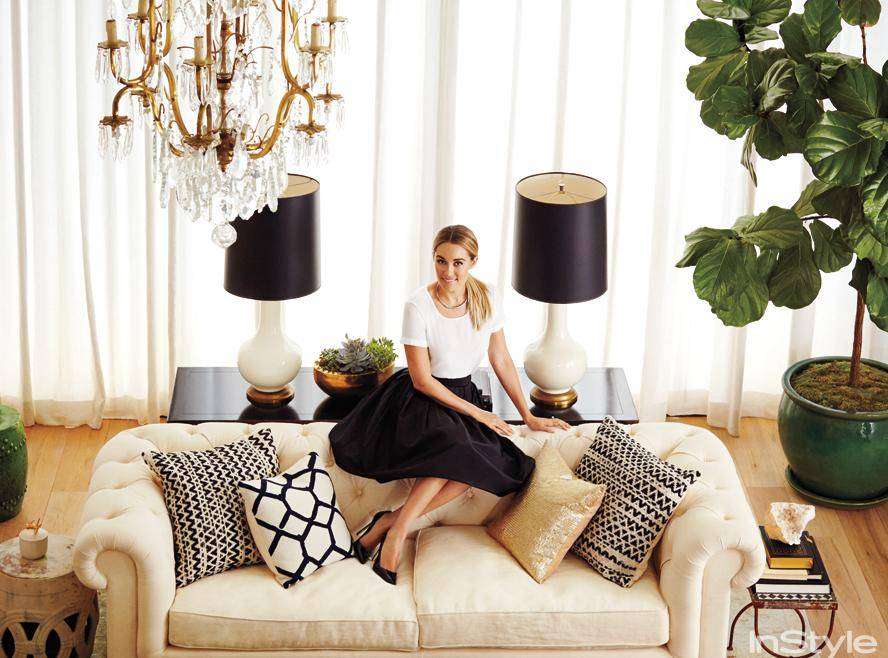 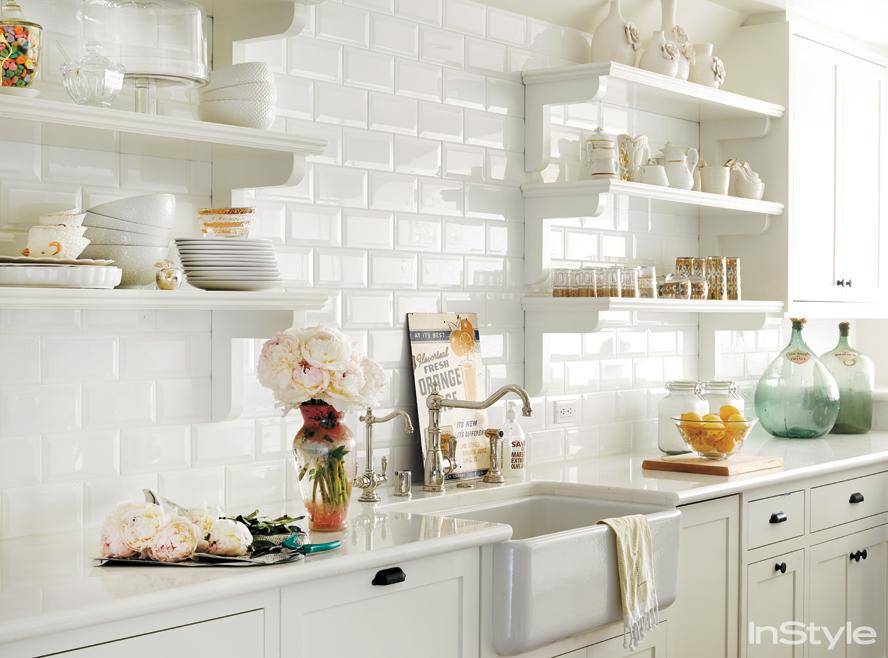 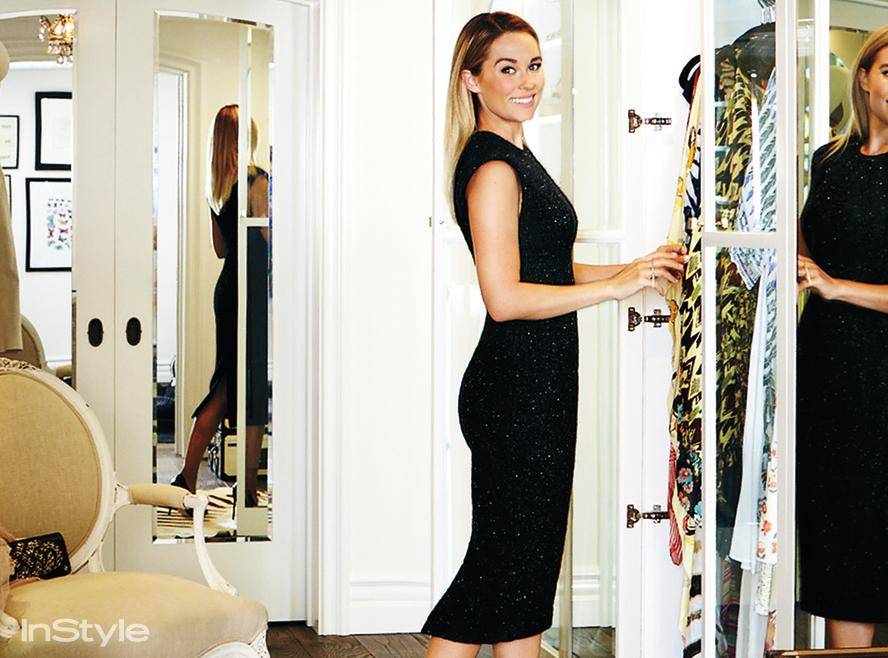 Photos and details courtesy of InStyle