Oklahoma City Thunder player Kevin Durant has finally secured a new owner for his Miami digs at 900 Biscayne Bay, according to broker Michael Light (who's currently in charge of the listing on the seller's end). 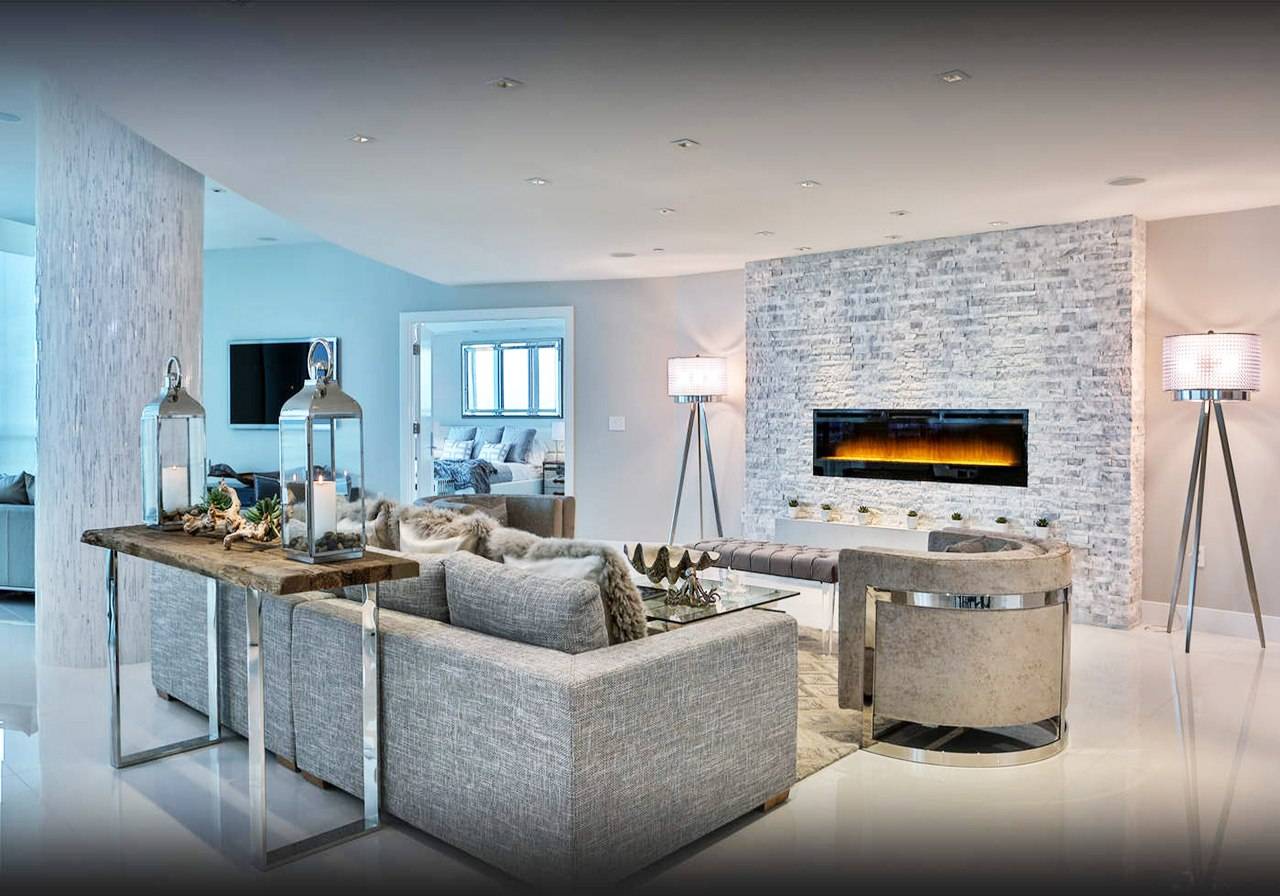 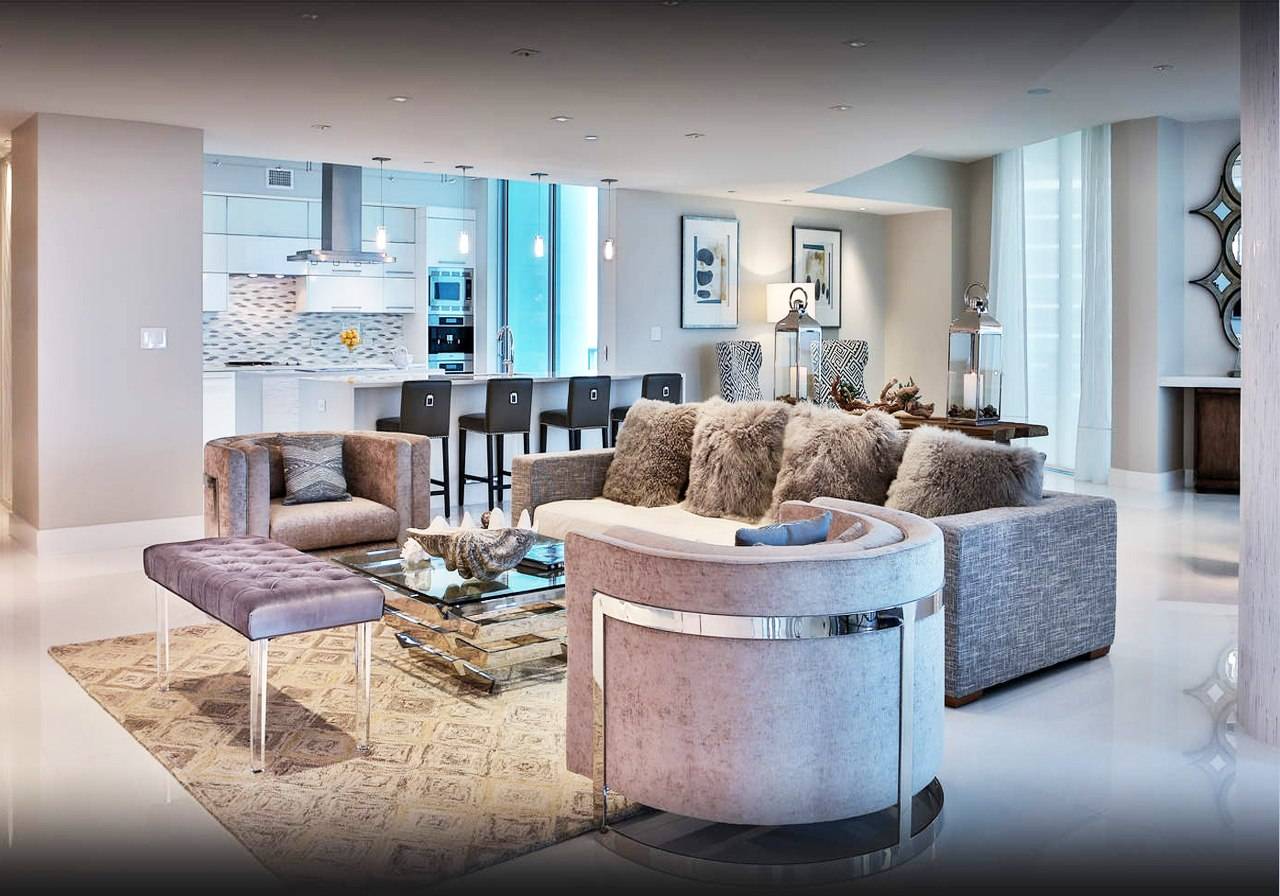 Situated on the 63rd floor of the ritzy residential, the NBA star's (now-former) luxe penthouse gracefully overlooks the American Airlines arena, home to the Miami Heat. Measuring in at 3,793 feet, the contemporary turnkey pad—which features three bedrooms and four-and-a-half-baths (not including maid's quarters)—boasts a gleaming white interior with soft neutral accents, outfitted with bespoke designer furnitures and fixtures.

The celebrity flat also boasts a plush movie theater equipped with surround sound, along with a 991-square-foot terrace with views of Biscayne Bay, Miami Beach, and the city skyline. 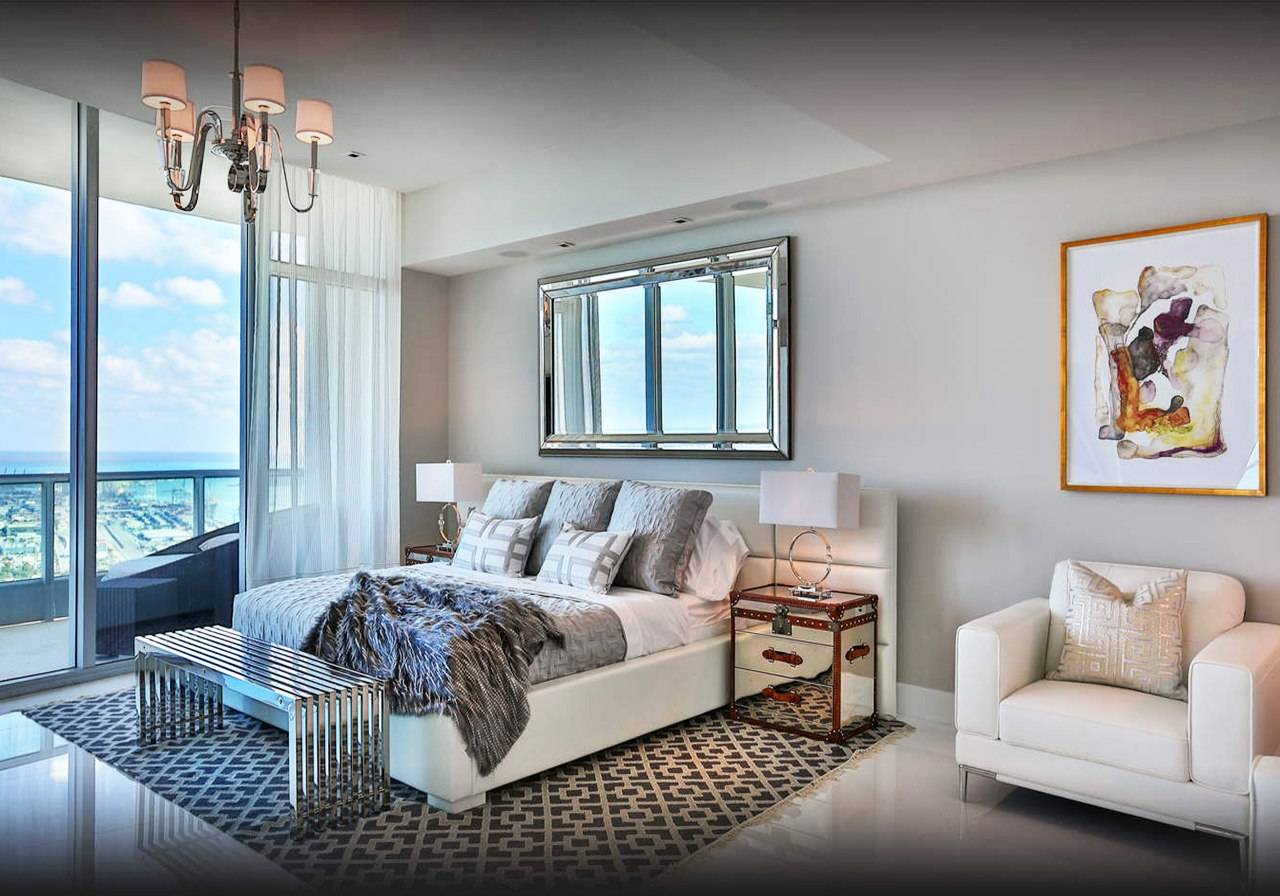 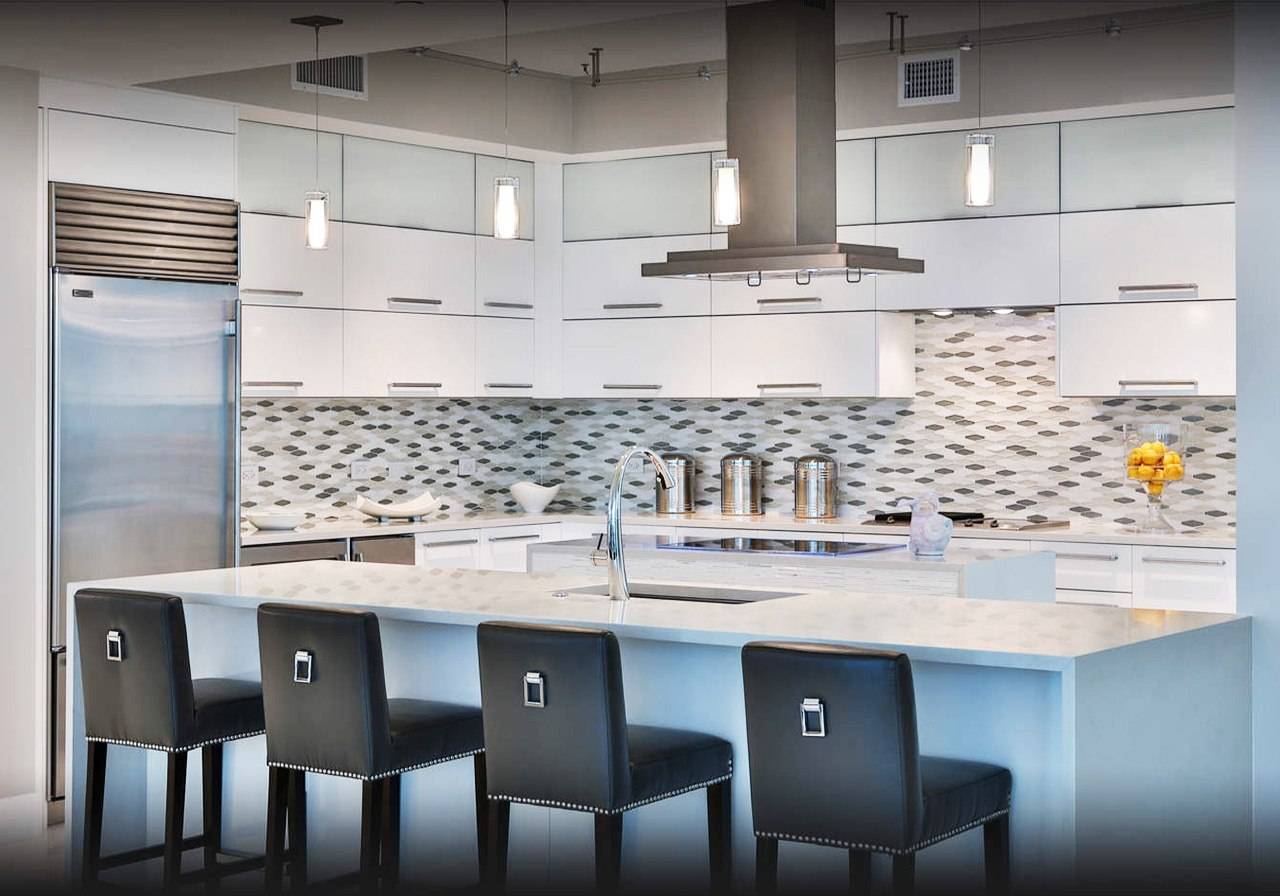 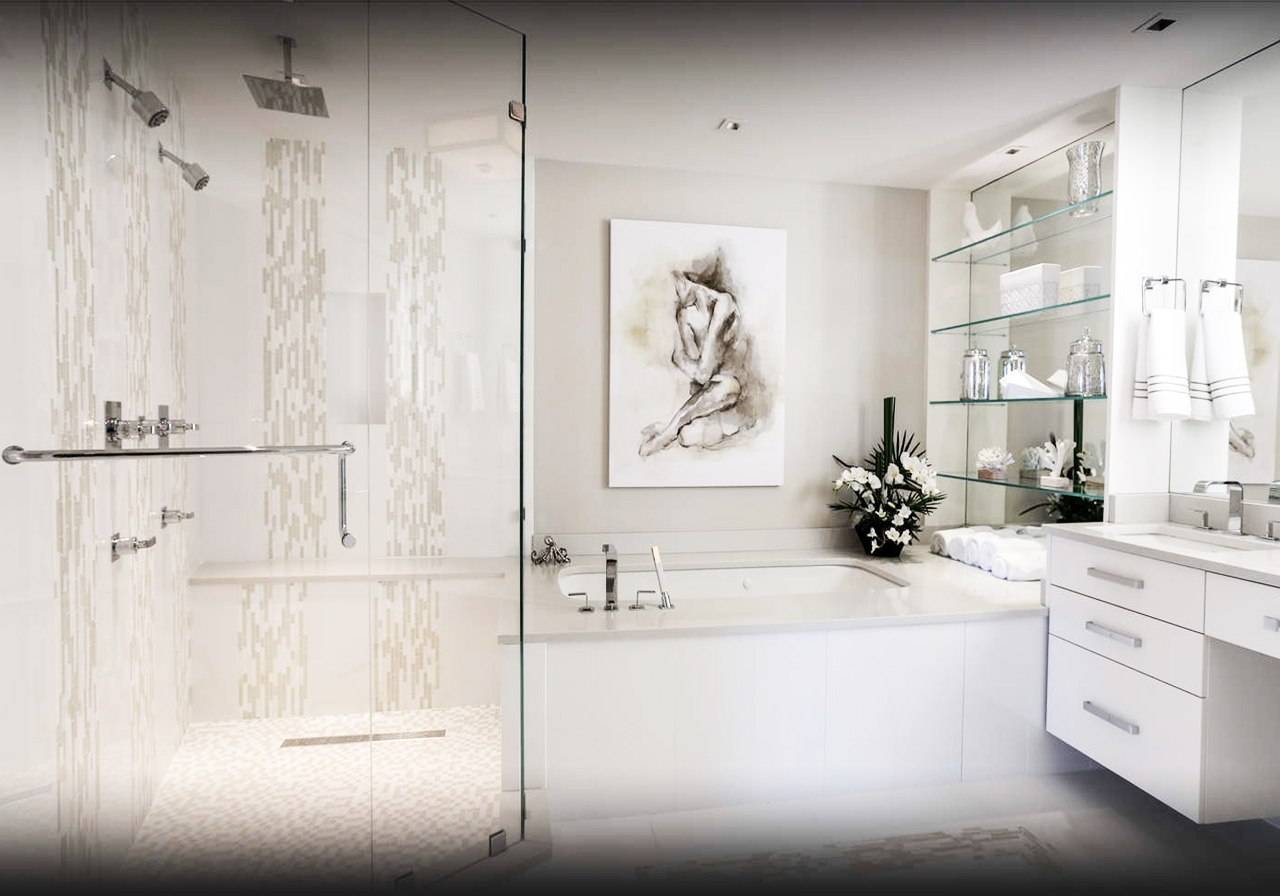 Not many details about PH6307's purchase have been unveiled (including its final sale price)—except for the fact that the buyer is a foreign businessman who apparently doesn't even plan on living in the unit, but instead intends on placing it back on the rental market as a fully-furnished property as soon as the deal closes in a few weeks. 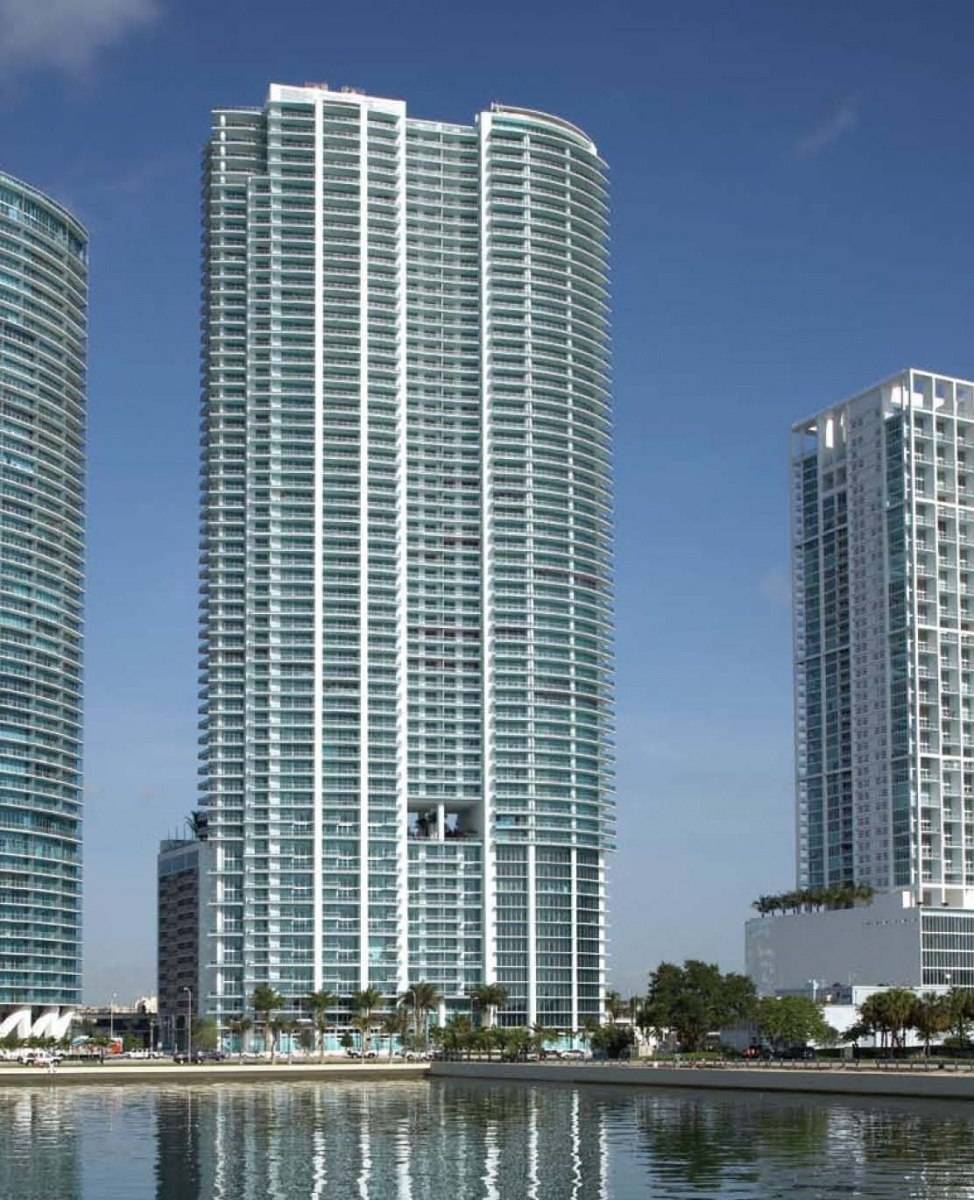