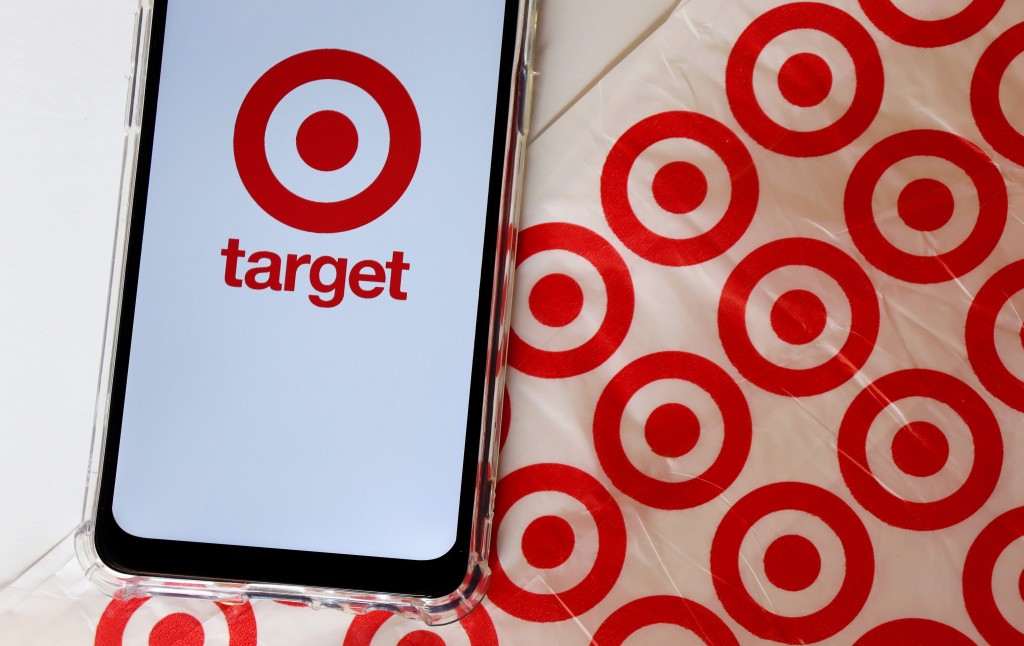 Interior designer Justina Blakeney has grown something of a cult following since she burst onto the scene back in 2009 with the founding of Jungalow. In the years following, Blakeney's blog became a lifestyle brand. This week, the Jungalow founder announced that she has officially teamed up with retail giant Target for a new home line called Opalhouse.

"I believe that good design increases the quality of life," said Blakeney, as she revealed the good news to her 502 thousand instagram followers. "This is an incredible milestone for me and my team, and working with Target to bring to life these nearly 300 pieces was truly a pleasure, an honor and just really, really fun."

The distinct boho flair for which Jungalow has gained so much fanfare is present throughout the Opalhouse home line. The first iteration of the Opalhouse Collection includes bedding, furniture, wall decor, bath products, wallpaper and more.

According to Blakeney, her debut collection with Target will be available at most store locations as of June 13th and on June 26th on Target.com.

For a preview of the entire collection, click here. 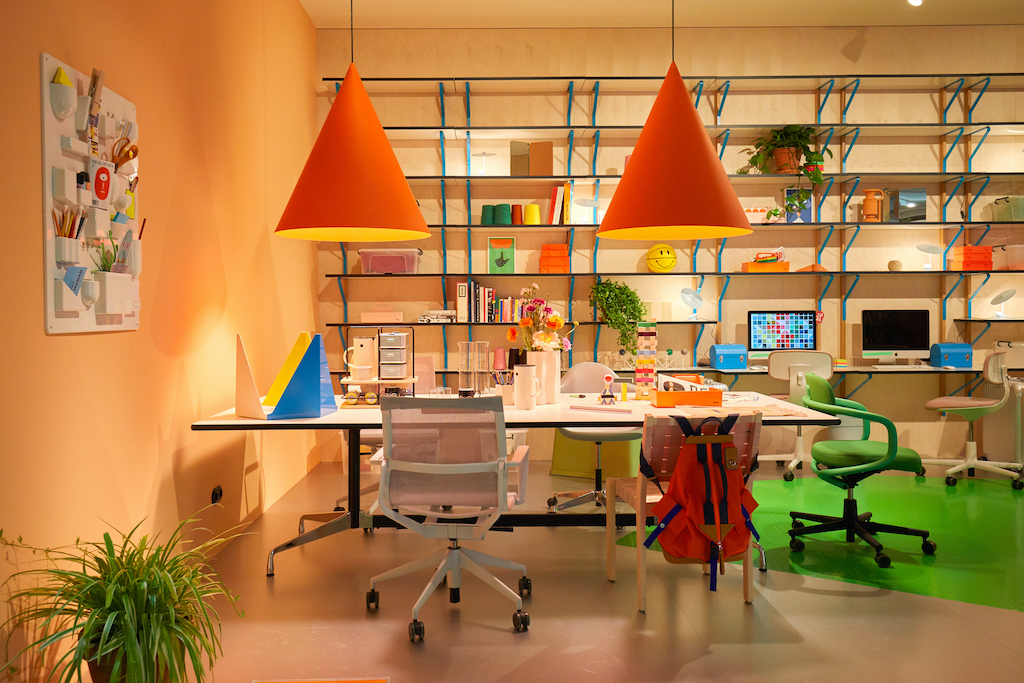