Joyce Rey On The Architectural Diversity of LA Luxury Homes 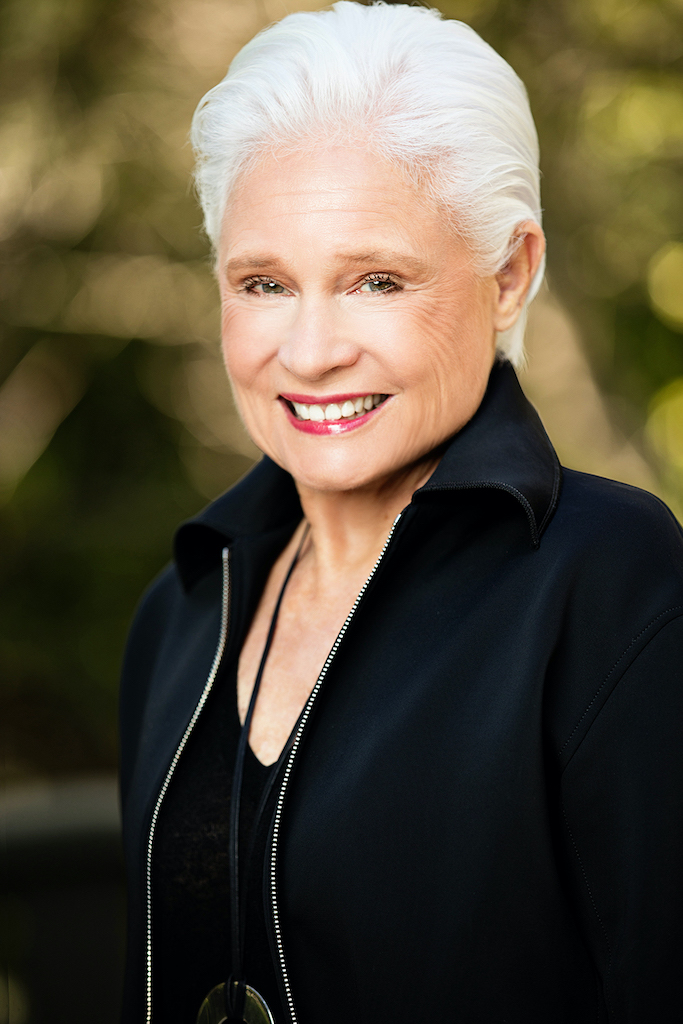 When it comes to luxury real estate, Los Angeles is one of the most unique cities in the world. This huge city nestled between mountain peaks and the Pacific Ocean is home to a vast range of upscale neighborhoods. The second most populated urban area in the United States, Southern California has many naturally blessings like year-round temperate weather and breathtaking natural scenery. These natural assets alone are enough to make the region a great place to purchase a luxury home.

The region has captured popular imagination with Hollywood broadcasting its opulent mansions perched atop hillsides that overlook the ocean or city below. While the homes dotting the Santa Monica Mountains are certainly a big piece of the luxury real estate picture in Los Angeles, the city offers so many more options for the luxury home buyer.

From the oceanfront condos of the beach communities to the bustling urban core of Downtown Los Angeles, there are no other American cities that offer as many upscale lifestyle options as the Southland.

Los Angeles is still one of the world’s newest mega-cities. As such, the housing stock of the Los Angeles area leans towards relatively contemporary designs. Some older homes in the Victorian, Queen Anne, and Eastlake styles remain in the oldest neighborhoods of the city like West Adams, Lincoln Heights, and Angelino Heights, but most of the residential architecture is built with newer styles. 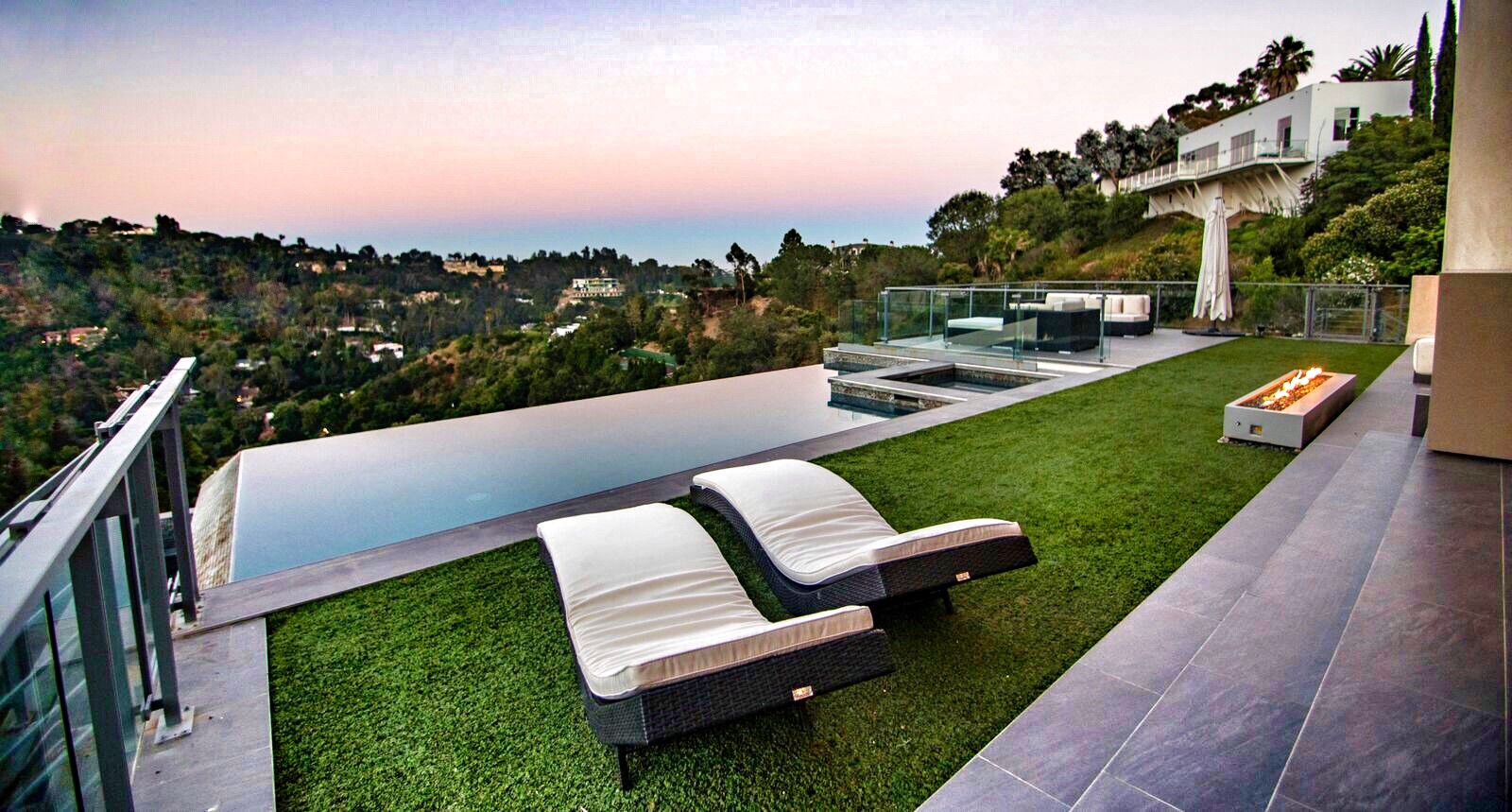 Some of the most common single-family residential architectural in Los Angeles includes Modernism, Art Deco, Mid-Century Modern, and Postmodern. Along with these modern styles, some residences have been built as an homage to classic styles from other parts of the world like Spanish Revival, Tudor, and Colonial.

There are few regions as architecturally-diverse as Southern California and the contrast is even observable at the neighborhood level. The famously exclusive neighborhood of Bel Air is a perfect example, as this luxurious modern estate with panoramic views is just a short drive from a classically-designed French Regency style residence. No matter which way your taste or preferences in a home lean, Los Angeles will surely provide what you are looking for.

Amenities of a Big City With The Privacy of Countryside Villa

Unlike other major United States cities like New York City or San Francisco, which are squeezed by land constraints, the younger city of Los Angeles offers single family home living in the heart of the city. From Brentwood to the Hollywood Hills, there are several neighborhoods that offer the privacy you expect from a countryside estate, but are just minutes from the hustle and bustle of the city. In Los Angeles, you can have it all: breathtaking views, room to stretch your legs, peace and quiet, all while being just a 10-minute drive from the country’s best dining, shopping, arts, and entertainment destinations.

The famous city of Beverly Hills is a perfect example of this unique urban profile that Los Angeles offers. This independent hamlet is in the heart of Los Angeles’ west side, making it convenient to both Santa Monica, Hollywood and Downtown Los Angeles. Home to the iconic Rodeo Drive within the city’s downtown area, colloquially known as the “Golden Triangle,” this city hosts the offices of some of the most powerful professionals in the entertainment industry.

Off of the main thoroughfare of Wilshire Boulevard, high-end fashion retailers and celebrity chef-featured restaurants call this bustling urban district home. Despite all of this urban energy, less than two miles to the north is some of the most expensive real estate in the country. From The Flats north of Santa Monica Boulevard to the canyon-hugging mansions north of Sunset Boulevard, these neighborhoods are not just luxurious, they are serene. 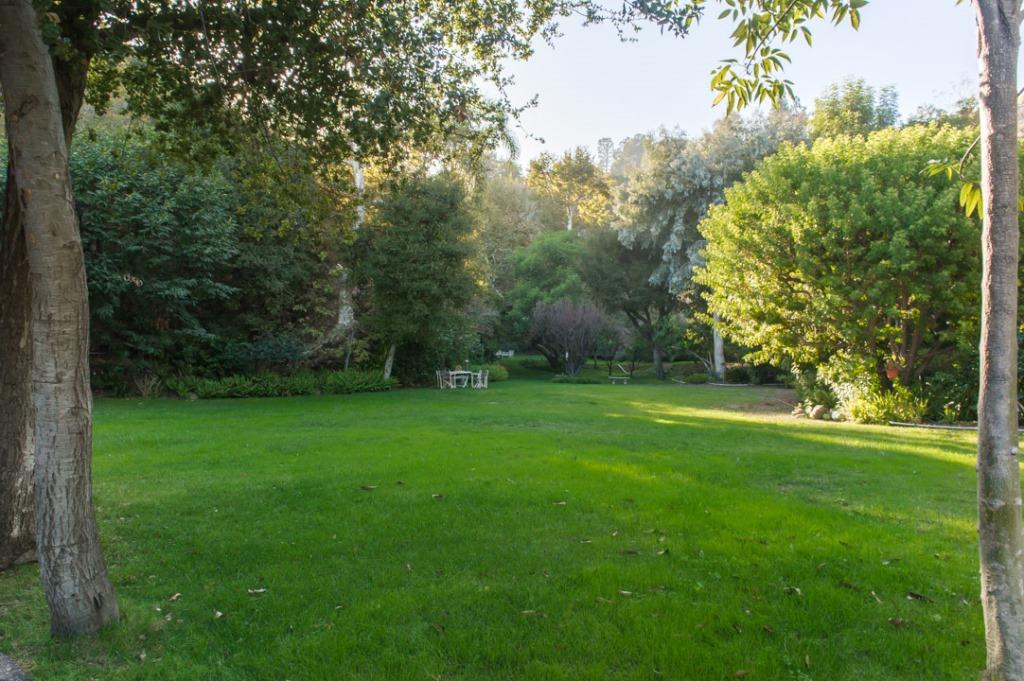 Room To Build In a Major Metropolis

The unique geography of the Los Angeles area has not only created some of the most unique neighborhoods and breathtaking urban views in the world. It has also made development difficult for decades in certain areas, leaving places in prime neighborhoods available for development with modern technology. While most major urban cities in the United States do not have any room left for your own single-family home close to the city center, in Southern California you can actually build your dream home from the ground-up.

A perfect example of the types of properties available for development in Los Angeles is 13187 Chalon Road in Brentwood Country Estates. Measuring over an acre, this property has a park-like setting along a winding hillside road, giving it the ambiance of a secluded country estate. Despite the ability to build your own home from scratch in such a seemingly isolated area, it is just a short drive south to Sunset Boulevard and Brentwood’s business district along San Vincente Boulevard. 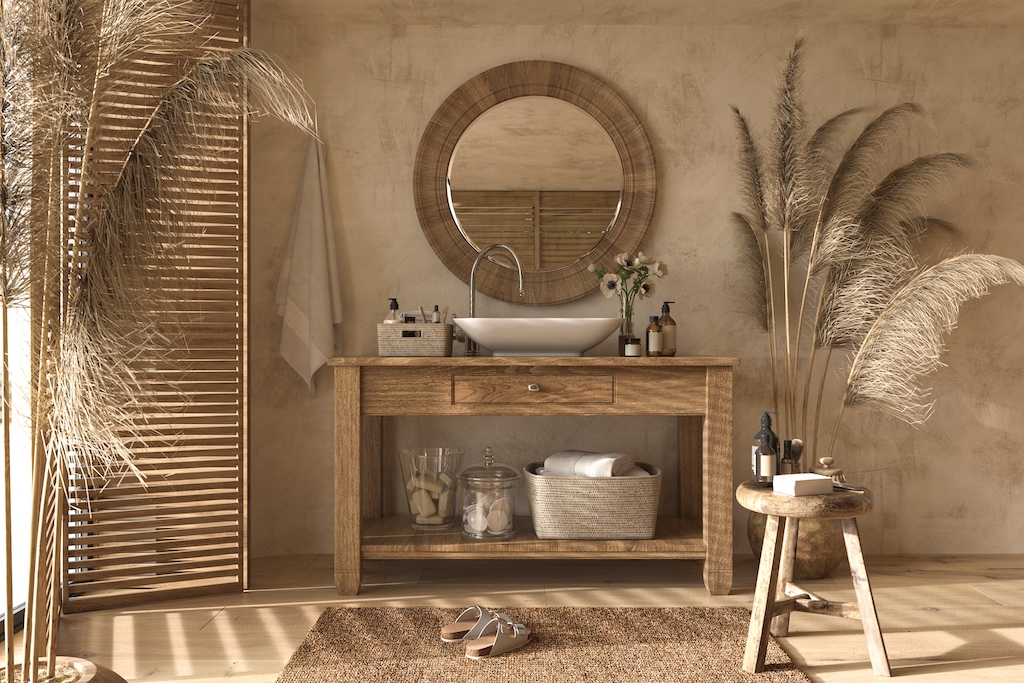 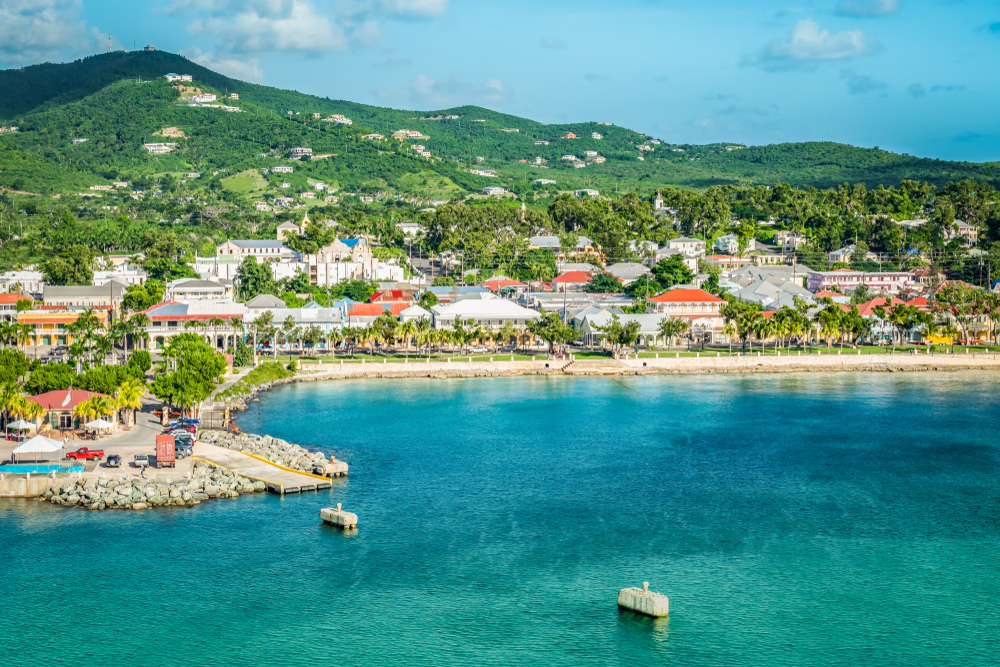 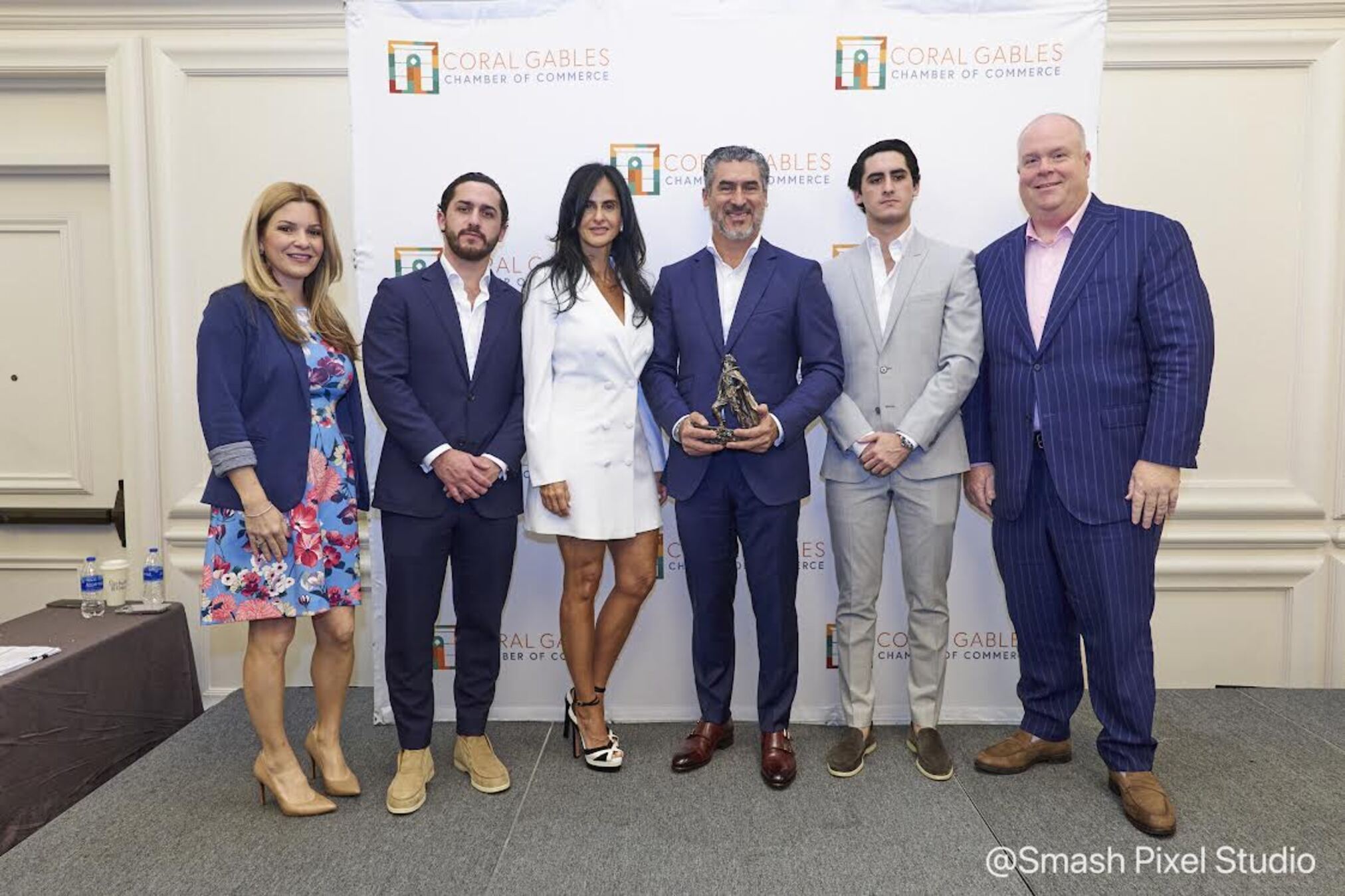