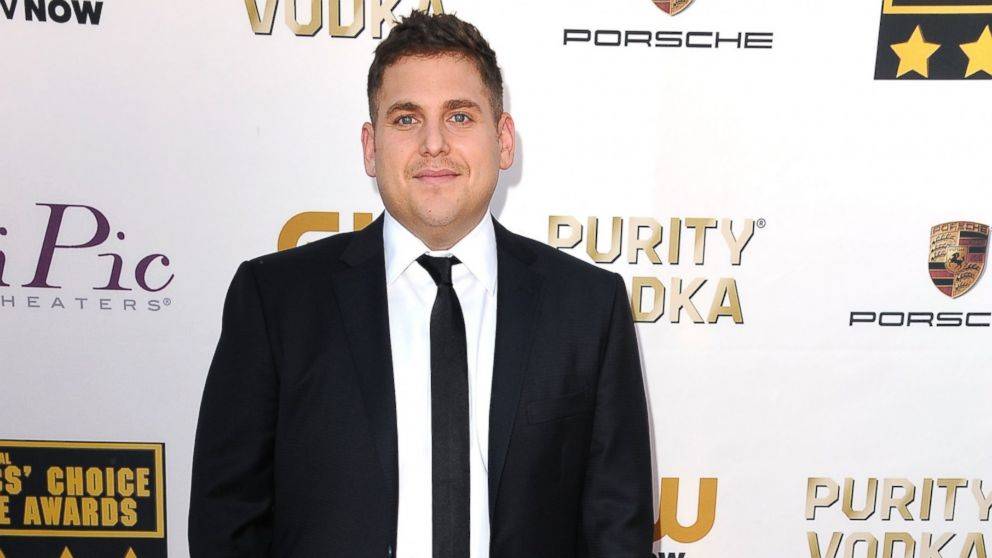 Jonah Hill, a star in movies like 22 Jump Street and The Wolf of Wall Street, has placed his multi-million dollar California crib on the market.

The asking price for the Hollywood Hills pad is just under $3 million.

Designed by Richard Dorman with updates by Padraic Cassidy AIA, the single-family home has four bedrooms, five bathrooms, a state-of-the-art screening room, a separate guest house with a bathroom, a backyard with a saline pool and spa, a cabana with an entertainment center, custom sports court, and a barbecue area.

The three-bedroom, three-and-a-half-bath main house boasts a beautiful gourmet kitchen, living and dining areas that are outfitted with ebonized oak floors, and sliding doors made of glass, which allow natural light to flow throughout the space.

The master bedroom is accompanied by glass walls that offer breathtaking backyard views, while the master bathroom features Carrera marble, a dual steam shower, and radiant heated floors. There’s also a guest suite with its own bathroom and office space.

The home located at 8014 Briar Summit Drive isn’t the only property Hill is trying to get rid of. The comedic actor also has a place on the East coast, which he’s looking to sell for $3,870,939. Located in New York City’s Chinatown, the co-op apartment features three bedrooms, two bathrooms, and approximately 2,000 square feet of space.