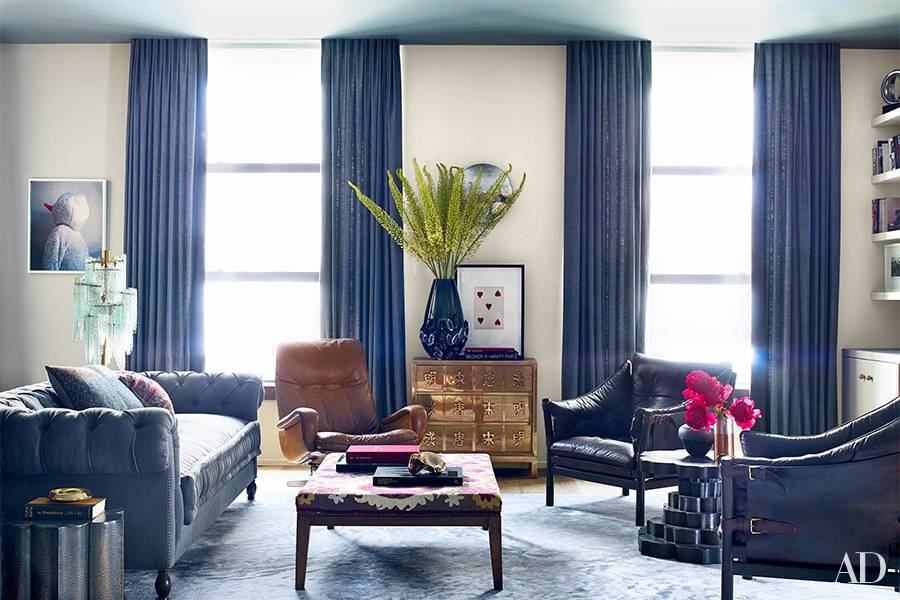 The duo purchased the home prior to their September 2013 nuptials, but now the 1,969-square-foot condominium—which the couple shares with their three bulldogs—is feeling a little too tight! The spectacular property has been recently renovated and was celebrated in February's issue of Architectural Digest. 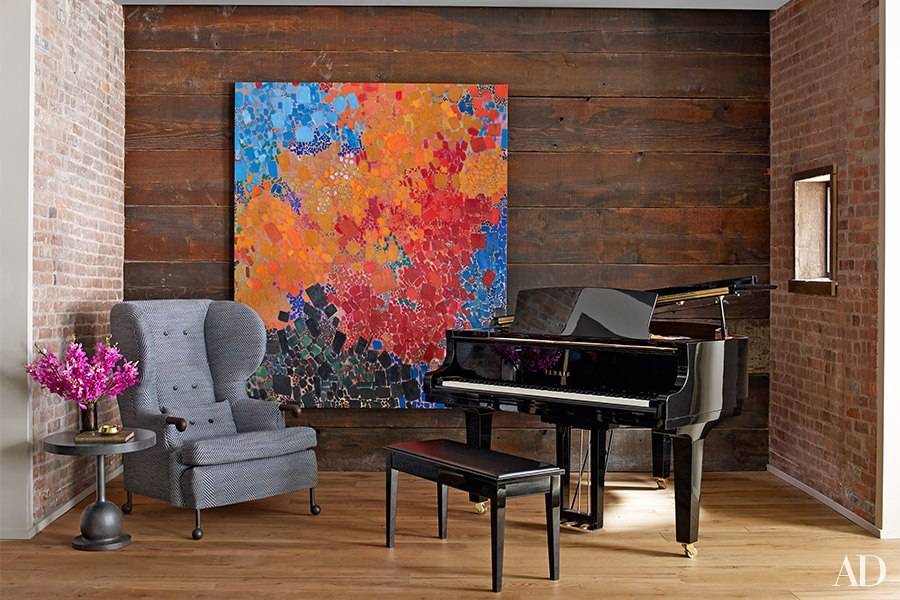 The couple teamed up with talented designer Don Stewart to style the one-bedroom pad, which is rich in both color and texture and has an air of understated elegance. Oversized living room windows, a gas fireplace, chef’s kitchen, and a large master suite round off the apartment, making the 19th-Century Brewster Carriage House apartment somewhere we would absolutely love to live.

Fingers crossed that with more space, the adorable couple will finally begin a family! 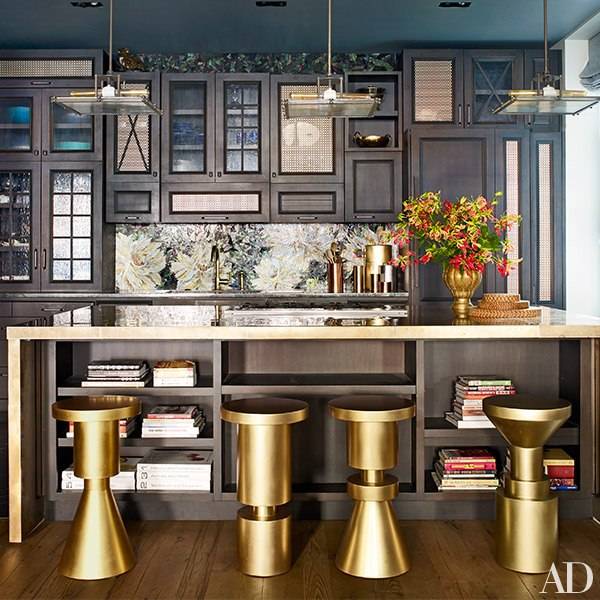 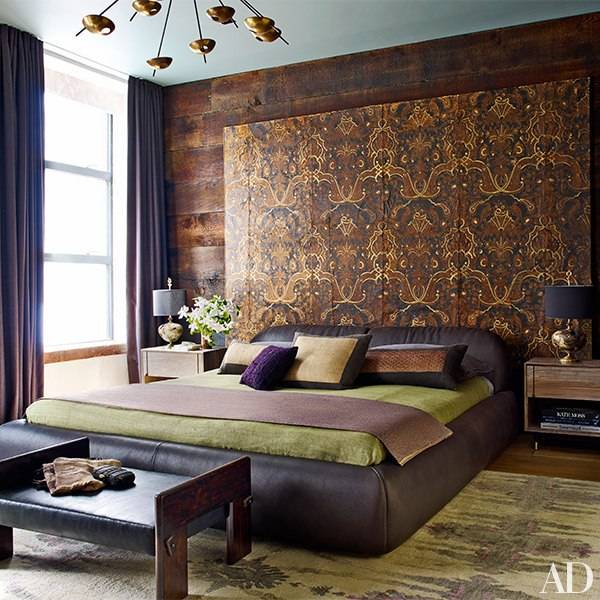 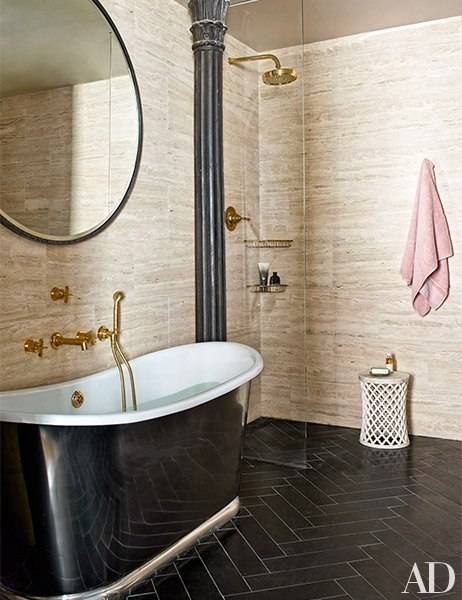