Jimi Hendrix’s Former London Home Will Soon be a Museum 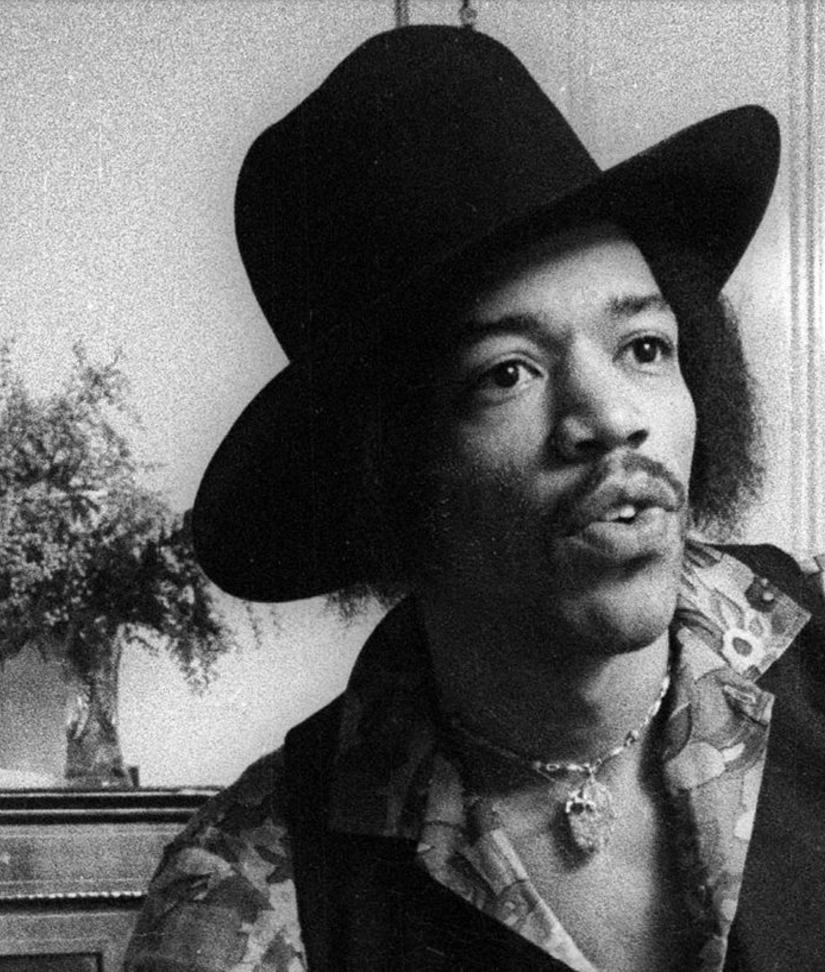 The London apartment purchased by Jimi Hendrix in 1968 will be opened to the public beginning February 2016.

The iconic musician lived in the third-floor unit for several months with his girlfriend at the time.

Located at 23 Brook Street, in London’s exclusive Mayfair area, the flat currently owned by Handel House Trust received a £2.4 million restoration, which was paid for with donations from the Heritage Lottery Fund and numerous private donors.

According to Handel House’s chairman, Alistair Stranack, one of the goals of the museum’s opening is to “give people an added insight into the life and work” of the Rock legend. It is said that “painstaking research” went into making this possible.

Both previously unseen and rarely seen images of Hendrix in his former neighborhood will be on display throughout the apartment, which has been restored to how it was while the guitarist was still living there. There will also be a new state-of-the-art studio in the house-turned-museum that is slated to be used for teaching as well as a space for concerts.

Tickets to the museum can be purchased here.