One of Massachusetts' most expensive estates just hit the market on Martha's Vineyard for a whopping $65 million. Did we mention it is also the former home of Jackie Kennedy Onassis?

The Aquinnah estate designed by architect Hugh Newell Jacobson known as Red Gate Farm, which was built in 1981, has five bedrooms and five full baths set on a sprawling 340 oceanfront acres, according to Christie's International Real Estate.

The luxe sanctuary is located at the edge of Squibnocket Pond and encompasses more than a mile of Atlantic Ocean beachfront near the famous Cliffs of Gay Head. Onassis purchased the property in 1979 as a summer home and retreat for her family.

In 2000, daughter Caroline Kennedy commissioned Deborah Berke, dean of the Yale School of Architecture, to renovate and expand the main residence. “Forty years ago, my mother fell in love with Martha’s Vineyard," Kennedy said in a news release. "When she found Red Gate Farm, it was a perfect expression of her romantic and adventurous spirit. The dunes and ponds and rolling hills of Aquinnah gave her the chance to create a world where she could be so close to nature, close to her family and friends, and, most importantly, close to her beloved books. She even built a fairy treehouse for her grandchildren.” 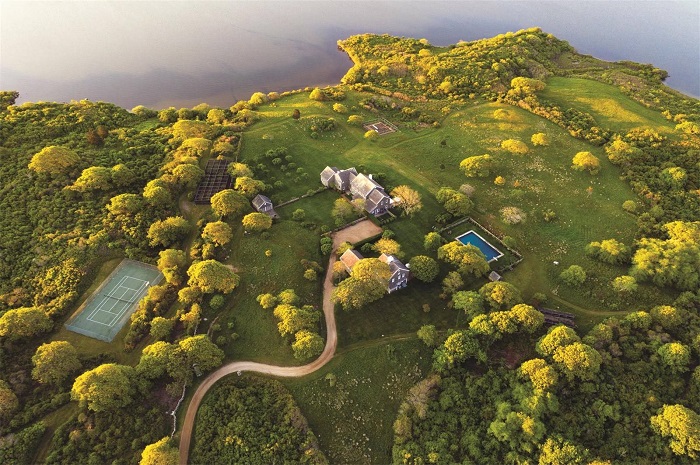 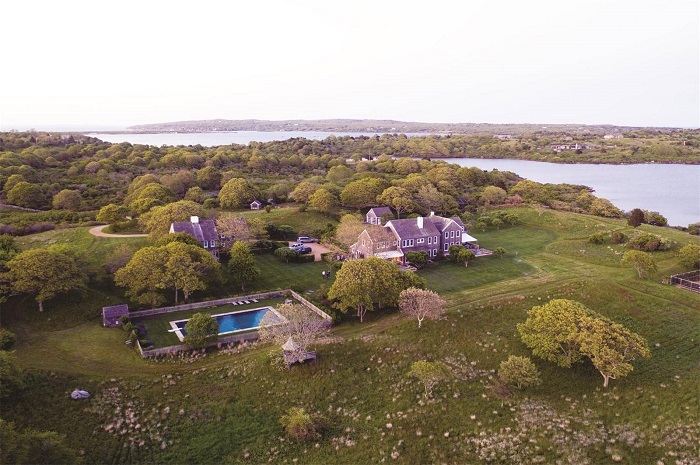 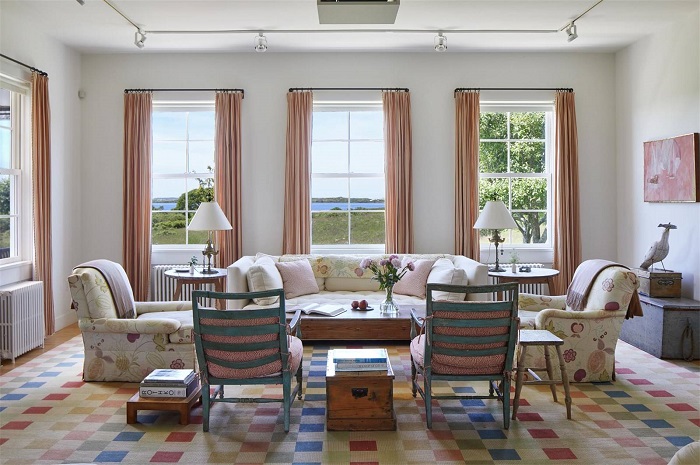 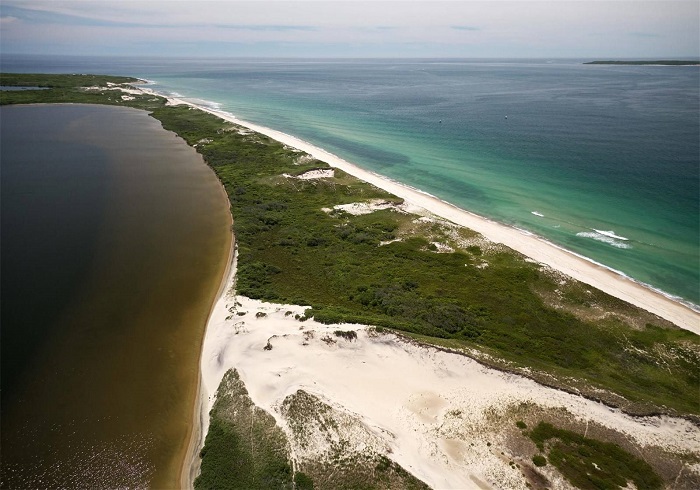 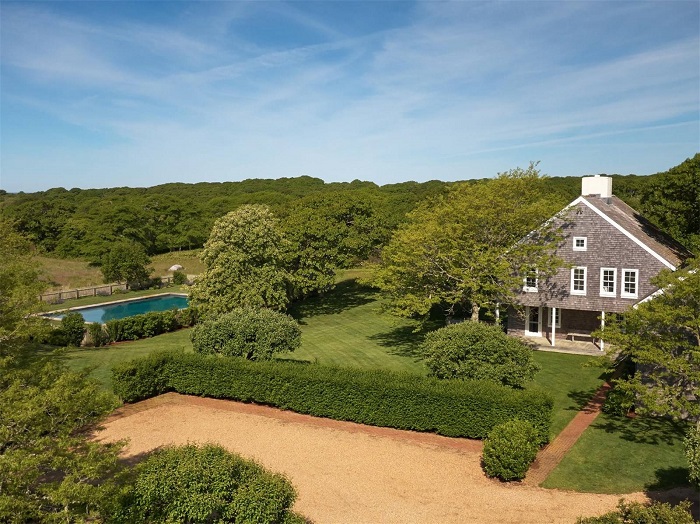