It's the digital era when photoshop has morphed into something beyond the image editing software that it is. Photoshopping apps have actually revolutionized the art of retouching and our perception of reality. From beauty ideals, to video stunts, to media manipulation, we're cropping and filtering to create the most flawless, perfected version of reality. And photoshopping is used everywhere: from our laptops and iPhones to social media platforms; from magazines to newspapers. All to eventually end up in our subconscious.

We have grown so accustomed to photos being cropped, altered, filtered and edited, that any "untouched" photos may now shock us, becoming viral.

Well, photos of these masterpiece homes are such examples of the untouched going viral. From clifftop homes, to beachfront cabanas, to mansions with views of cascading mountain ranges, these luxury homes offer some of the most incredible illusions that, in turn, make us think their photos were retouched. They were not. However, needless to say, they do make the unreal, real - thereby making us think more about the possibilities of what we should expect from our 21st-century luxury homes. 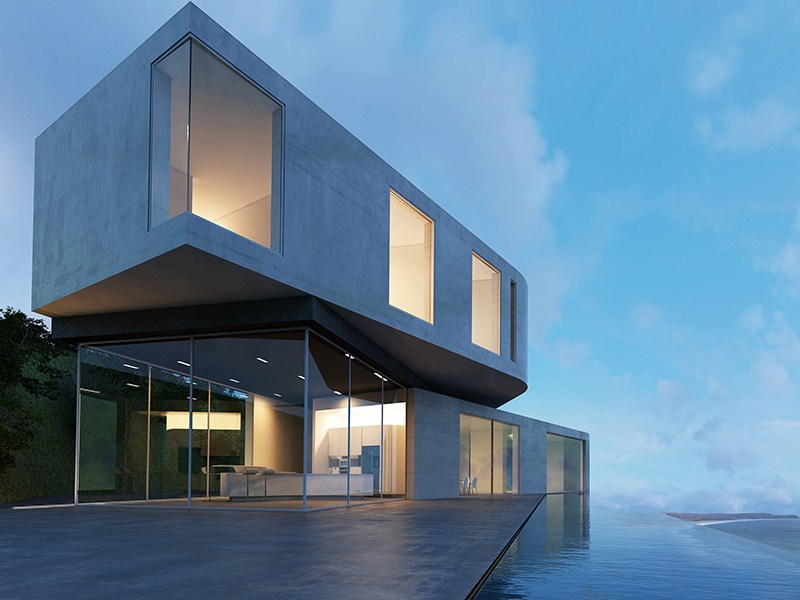 At first glance, this house is an architectural masterpiece, and you immediately notice that things appear to be taken to the cliff's edge. By strategically placing the home's parallel lines so that they converge to create the illusion that you're on the edge of a major drop.

This home is all about the free fallin' feeling you get; it’s about how this house amplifies the view by framing it in a unique way. 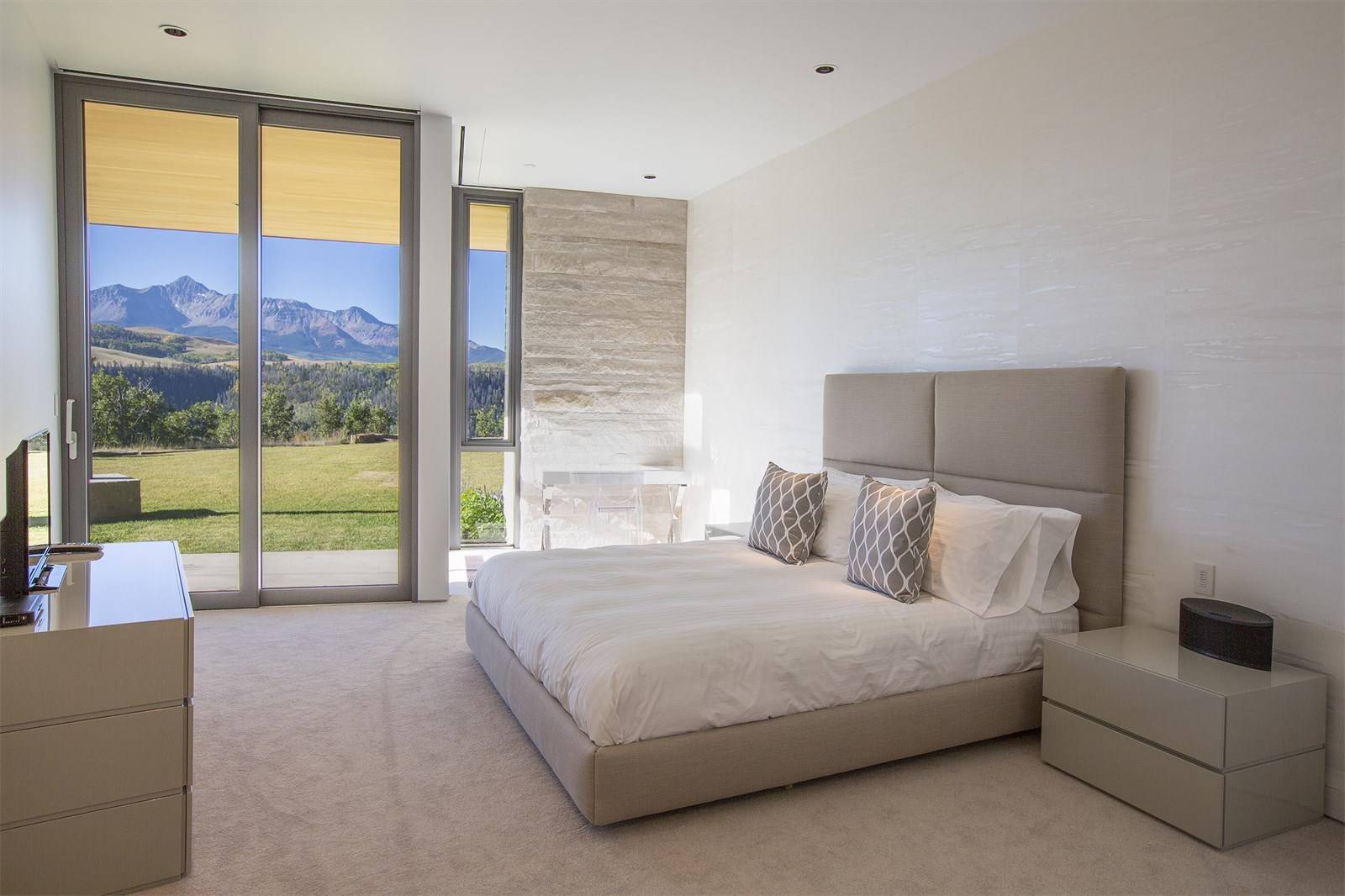 This home, as seen here in the bedroom, blends in with the mountain backdrop. It looks as if the view of mountain range is a wall painting. 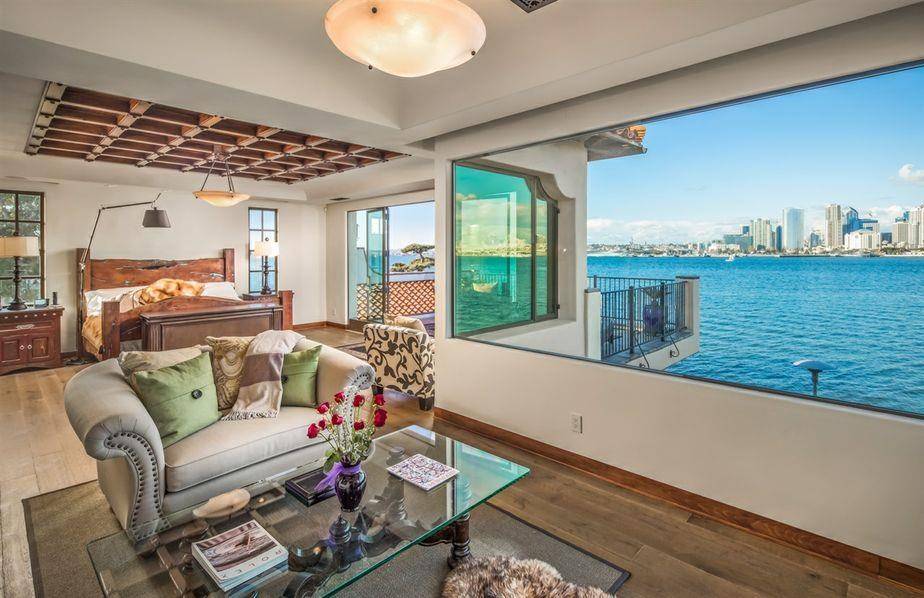 This serene home lets the views do the talking. And they've got a lot to say.

The glass-enclosed walls become snapshot vistas with the city skyline photobombing the celebrated space. Inside, the interior remains crisp and clean, with an architectural design throughout that continues to extend the postcard appearance of this propery, appearing as though the home itself floats on water. 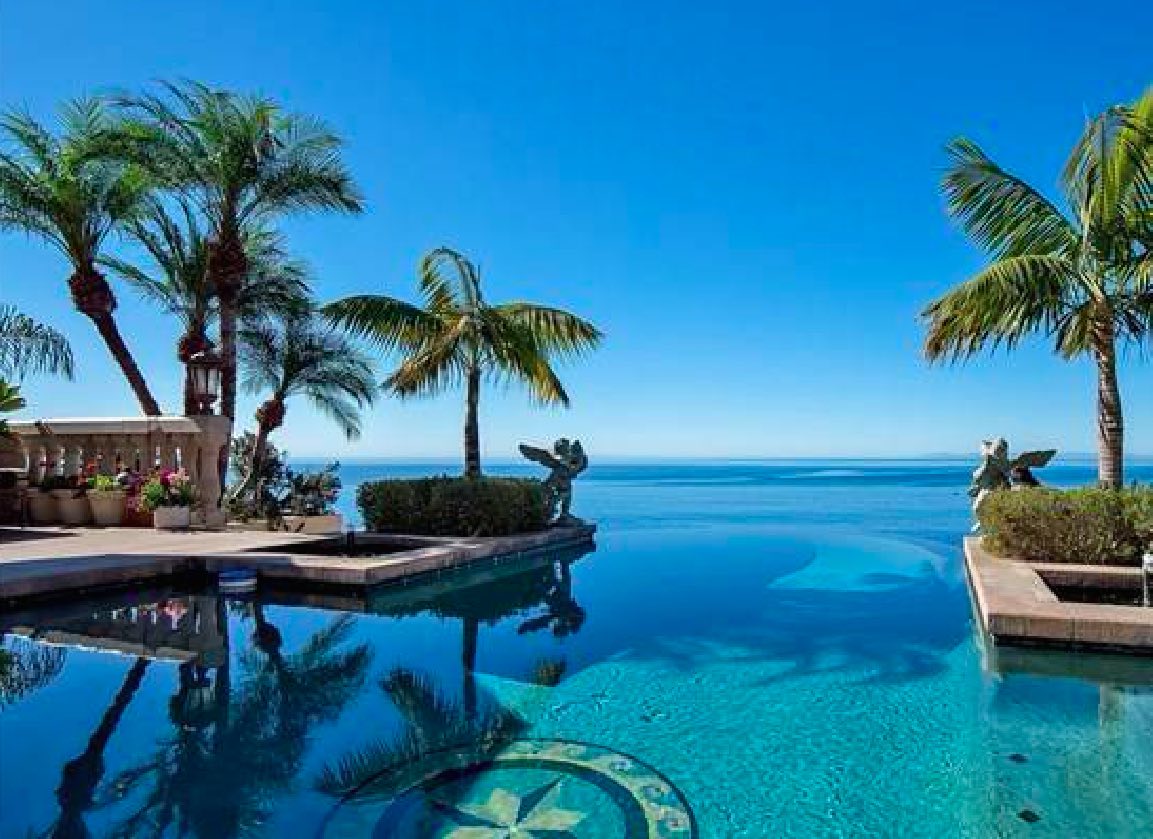 Yes, this view is real. This home is real. And the serenity is real.

It is a view from one of seventeen villas on the private island of Félicité in the Indian Ocean. All of the villas are located on a hilltop with panoramic views of the prismatic turquoise waters. Imaginations are made real here. Daily. 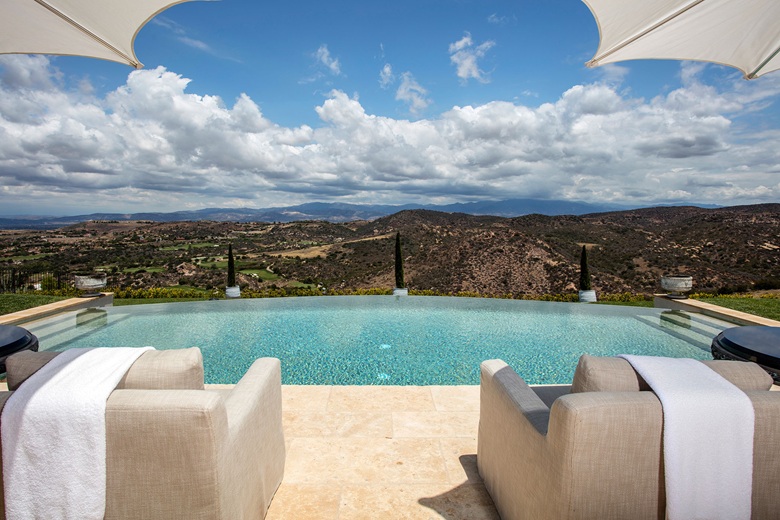 Sitting on the edge here will bring you the highest of highs.

Each of these homes adheres to the principle of exploring life's possibilities and creating an ideal environment. From striking private beach residences to mountain resort-like homes carved into the landscape, the spirit of these homes is defined by nature. And often with nature taking the starring role.