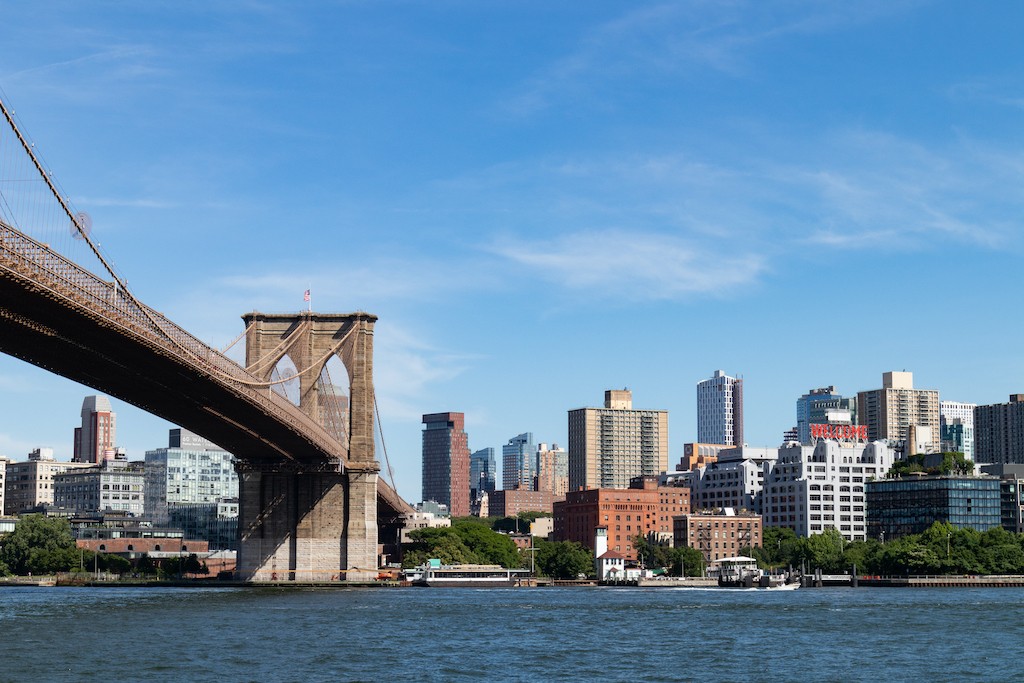 Lin-Manuel Miranda's latest creation, In the Heights, focuses on his beloved Brooklyn Heights' surroundings from his upbringing and the movie premiered last week.

In order to bring his childhood neighborhood to the screen, Miranda teamed with an all-star squad. The writer/producer/composer called upon director Jon M. Chu, Emmy-nominated production designer Nelson Coates and set decorator Andrew Baseman, who were all part of 2018's smash hit Crazy Rich Asians. This all-star team re-joined forces to display a tight-knit, multi-ethnic community for In the Heights.

The set displays an eclectic mix of sceneries and businesses one would expect to see in Brooklyn Heights: bodegas, apartments, hair salons and public parks. The movie was filmed at a soundstage in Brooklyn.

One of the challenges for Baseman was to differentiate the interiors of the characters' living spaces based off their respective country of origin. However, the set decorator masterfully succeeds at this. Flags and typical nods to cultural heritages are seen throughout set decorations.

Perhaps two of the most prominent sets are the corner bodega store and the local hair salon. The design team kept things very authentic on both fronts. From the old cardboard pieces below freezers to soak up water to a hand painted mural outside the bodega's walls, not a single detail was overlooked.

In the Heights is in theaters across the country and with its bustling street scenes, it should do just the trick from an audience craving human interaction after reeling from a global pandemic.