How PARAMOUNT Miami Worldcenter Became The Country’s Most Amenitized Building

Located in the heart of Downtown Miami, mere blocks away from the trendy Wynwood Walls and Miami’s Design District, and within walking distance to the American Airlines Arena (home of the NBA’s Miami Heat) launches PARAMOUNT Miami Worldcenter, from the visionary Daniel Kodsi, bringing forth the most amenitized building in the country. PARAMOUNT is set to transform how residents live, work and play in the comfort of their own home.

The landmark tower has attracted buyers from all over the world, bringing in record-setting sales with 55 nationalities represented among its buyer pool. Kodsi traveled to the world’s most dynamic metropolises to frame his vision for the future of Miami’s downtown focusing on creating condominiums that offer unparalleled, luxurious amenities that elevate the lifestyle of residents. PARAMOUNT Miami Worldcenter is a testament to that vision and has become one of the top-selling residential buildings in Miami-Dade County. 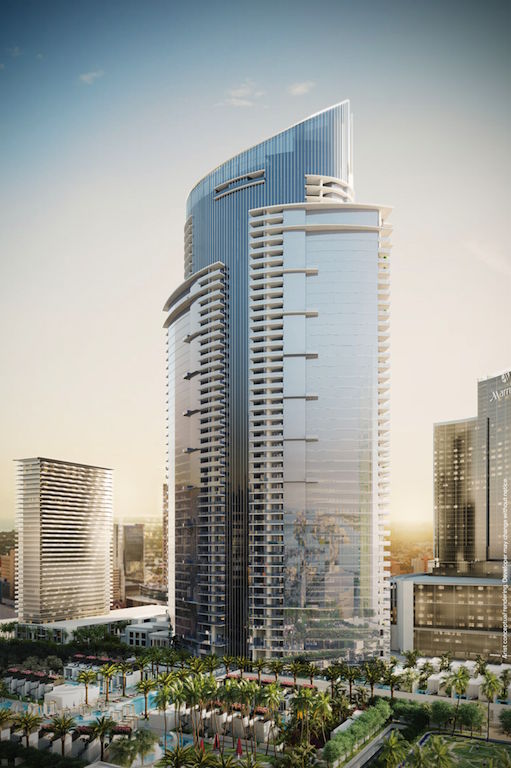 As the signature residential tower of the 30-acre Miami Worldcenter – the nation’s second-largest mixed-use development, PARAMOUNT incorporates urban elements surrounded by the buzzy streets of Downtown Miami. Residents will enjoy an unparalleled location just an elevator ride away from the exciting array of retail, restaurants, office space, lush parks, galleries and nightlife planned for the cosmopolitan development and will be within walking distance of Miami’s waterfront and most celebrated cultural and entertainment landmarks.

“A true rarity, our penthouse residents will enjoy expansive floorplans and oversized, outdoor living rooms, designed to feel like a true single family home in the sky with sweeping 180-degree views with all of the benefits of our urban location and unmatched amenity offerings,” said developer Daniel Kodsi. “The Penthouse Collection is yet another testament to the new dimension PARAMOUNT Miami Worldcenter is introducing to downtown.” 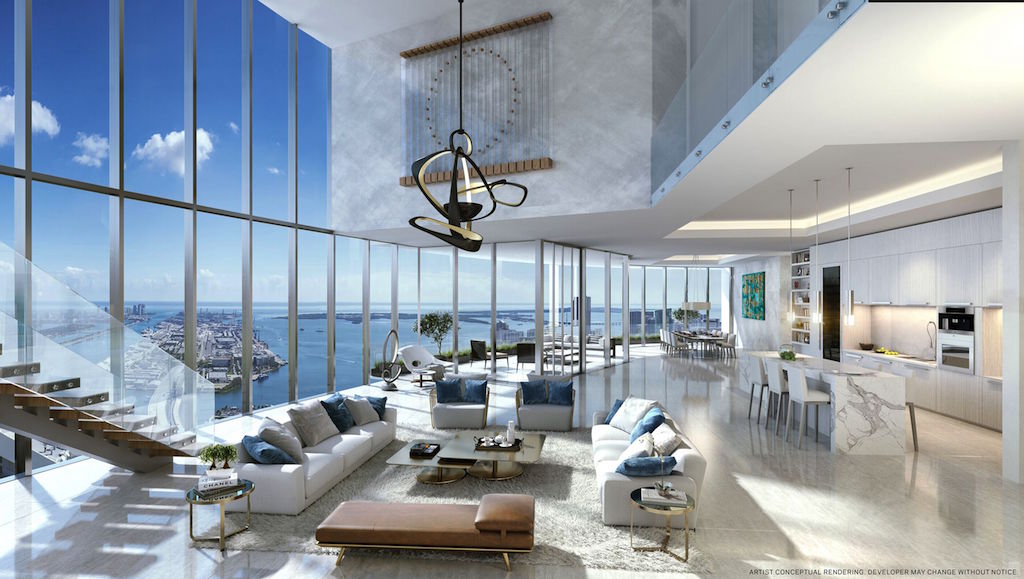 Among PARAMOUNT Miami Worldcenter’s most compelling features is its first-of-its-kind four-acre Upper Deck. At 90’ in the sky, the Upper Deck is home to chic resort-style pools, private poolside bungalows, and a premier sports and entertainment complex that includes the country’s first outdoor soccer field to be featured in a high-rise residential development and two tennis courts. Throughout the building are multiple levels of elite state-of-the-art amenities including a boxing studio, aerobics and yoga studio, Conservatory, Observatory, Skyport, and “Jam Room with Recording Studio,” among others. PARAMOUNT Miami Worldcenter has curated a dynamic array of action-packed amenities unrivaled by any other condominium in the world.

Promising a new benchmark for luxury city living, the project will also include an exclusive collection of chic Urban Villas located steps away from some of PARAMOUNT’s most lavish amenities. The four grand standalone two-story villas will feature three bedrooms, a den, rooftop for entertaining and private sky pools. The ultra-luxurious villas offer the best of both worlds by seamlessly blending the comfort of a single-family home while in an urban setting. 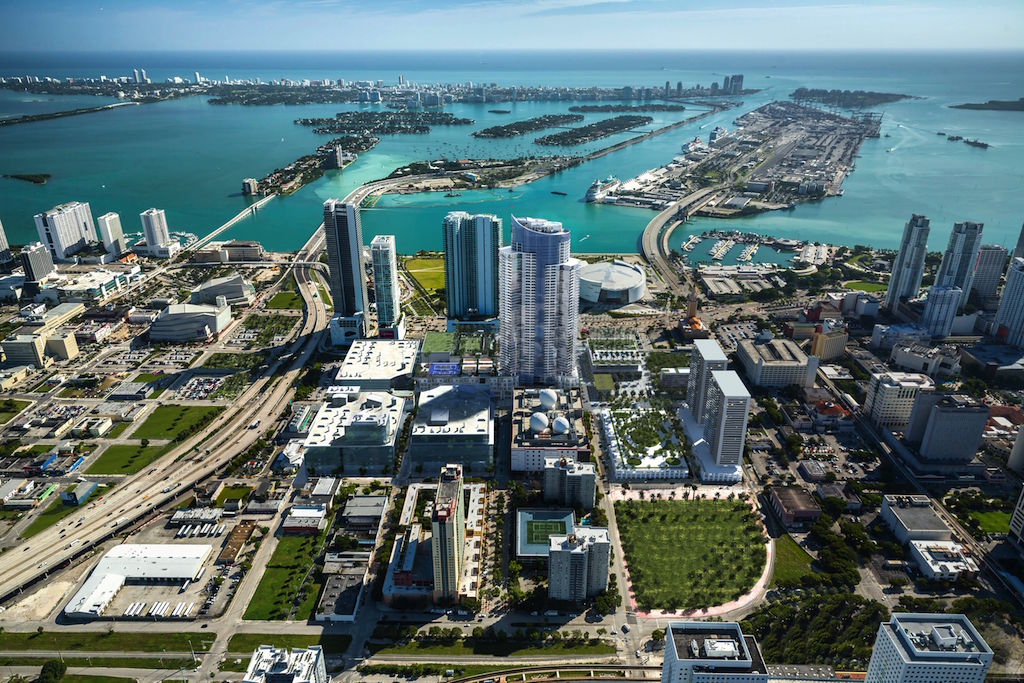 Set to deliver Summer 2019, it’s hard to resist the appeal of PARAMOUNT Miami Worldcenter. Nestled in the heart of Miami’s legendary downtown, with large residences with expansive outdoor living rooms and luxurious resort-style amenities, the residential sky complex is revolutionizing the industry.