American fashion designer and business magnate Calvin Klein has sold his 1800s East Hampton estate for whopping $85 million after purchasing the property for $3.6 million in 1987. 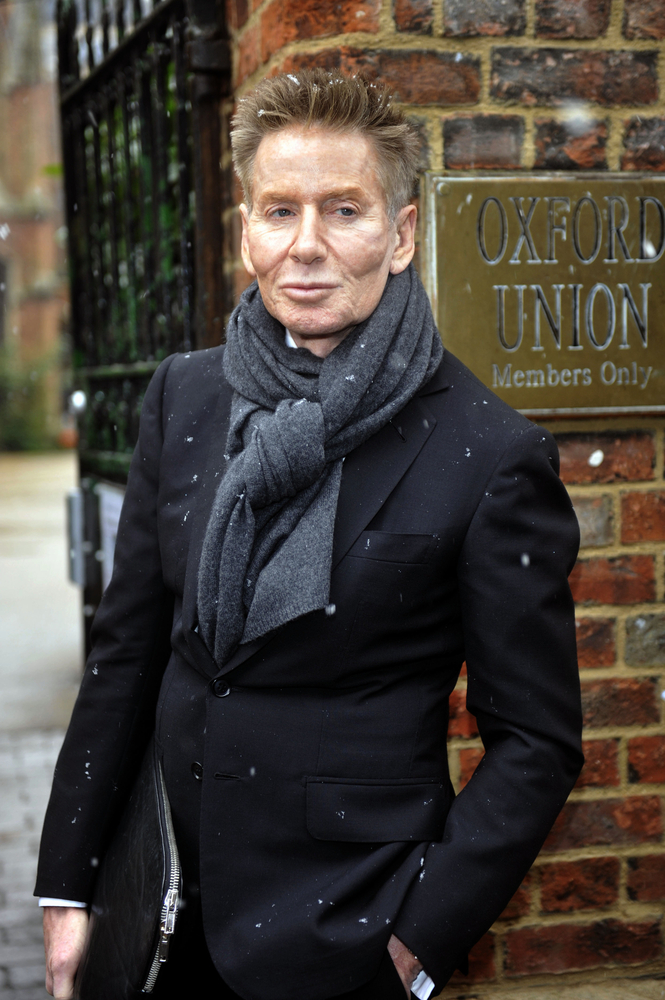 In 1891, the historic East Hampton estate was built by acclaimed Grey Gardens architect Joseph Greenleaf Thorpe for the homeowner’s wife, Laura Brevoort Sedgwick. Following a near century and list of elite owners, Calvin Klein purchased the property from the son of Juan Trippe, the founder of Pan American World Airways. The real estate sale took place in 1987 with Klein’s second wife, Kelly Rector, where the formerly married couple spent $3.6 million to acquire the impressive property.

Following the first few years after purchase, the duo executed substantial renovations to the home and eventually had it featured in the 1992 edition of Vogue Decorations. While the celebrity couple officially divorced in 2006 and were reportedly separated for a decade prior, Rector continued to reside within the Hamptons home. Despite her stay nearly fifteen years following their split and her former initials “K. K.” plastered on the front gate, the deed was still in Klein’s name. This past week, the estate was sold in two off-market transactions to undisclosed buyers hidden behind an LLC. The sale consisted of the main property which sold for $75 million as well as the adjacent strip of undeveloped land for an additional $10 million.

The lavish Hamptons estate built in 1891 is situated on 8.4 acres of lush land and features a main mansion as well as a boathouse. Shortly after Klein and Rector purchased the residence over three decades ago, they summoned the help of renowned architect Thierry Despont to modernize the interior space. Spanning over 10,100 square feet, the primary house is a shingle-style mansion including five bedrooms and eight bathrooms. While information in regards to the home’s interior design is limited, Klein and Rector are infamously infatuated with sleek white interiors and perfectly executed construction projects. Some notable renovations to their former Hamptons estate consist of a swimming pool and boathouse on Georgica Pond pictured in the aforementioned 1992 issue of Vogue Decorations.