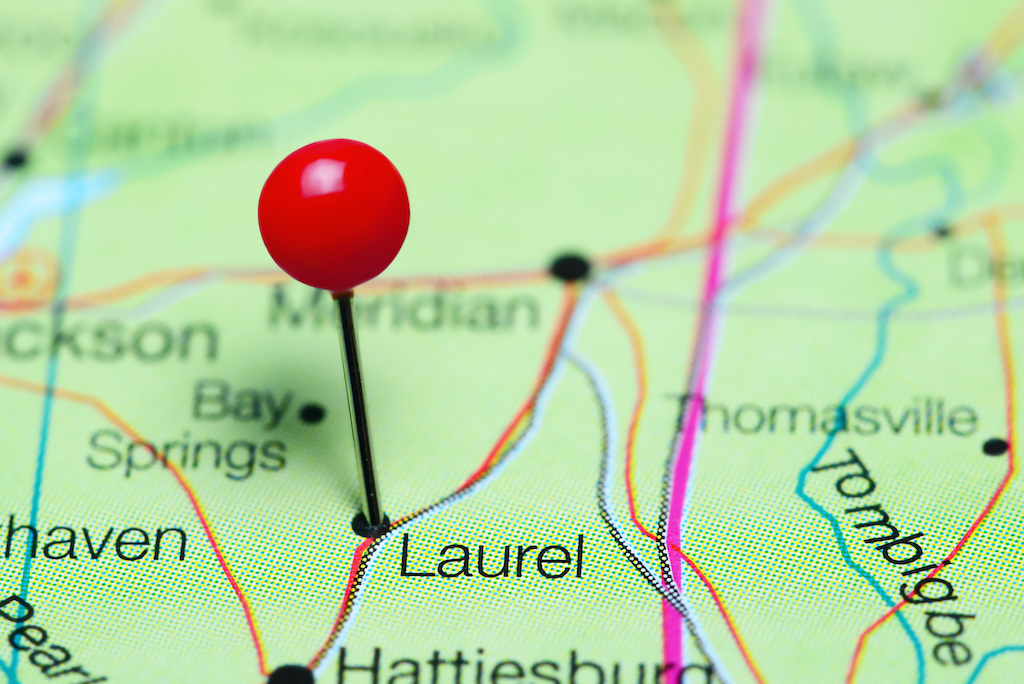 HGTV stars Erin and Ben Nappier took to Instagram this week to share some exciting news with their fans. The couple who put Laurel, Mississippi on the map with their popular TV show Home Town, recently announced the hit show will be returning for its sixth season.

Home Town has been a fan favorite show on HGTV for five seasons. It centers around Erin and Ben Nappier, a couple who were born and raised in the are and appreciate the beauty of their surroundings but feel that others do not. In order to repair this, they remodel homes for their community and slowly but surely remind folks how great and gorgeous their home town really is.

Luckily for HGTV fans, the good news does not end here. In the meantime of the success of Home Town, Ben launched his own show called Ben's Workshop. Ben is avid woodworker and carpenter and while any true Home Town fan knows this well enough, Ben's Workshop allows Ben to really spotlight his favorite passion. In addition to Home Town, Ben's Workshop has also been renewed for another season.

"We can FINALLY tell you officially, #HGTVHomeTown season 6 and #BensWorkshop season 2 are in production and coming in 2022.
I am so proud of you, @scotsman.co!"

@scotsman.co is Ben's woodwork company as well as his instagram handle.

While an official date for the following season of the hit TV shows have not been revealed, this news is plenty to tide fans over until next year.