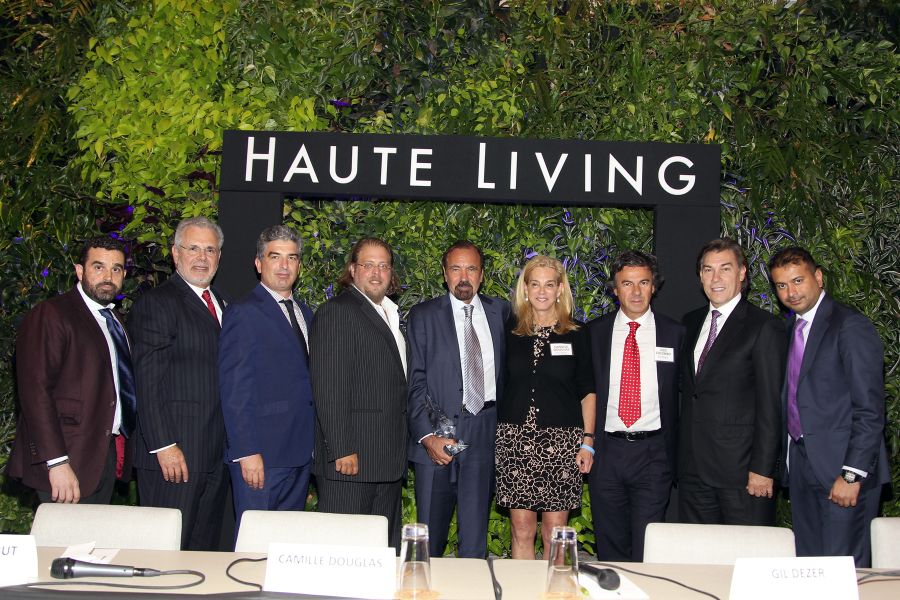 Seth Gordon: Where will the next area of development, in your mind, occur? 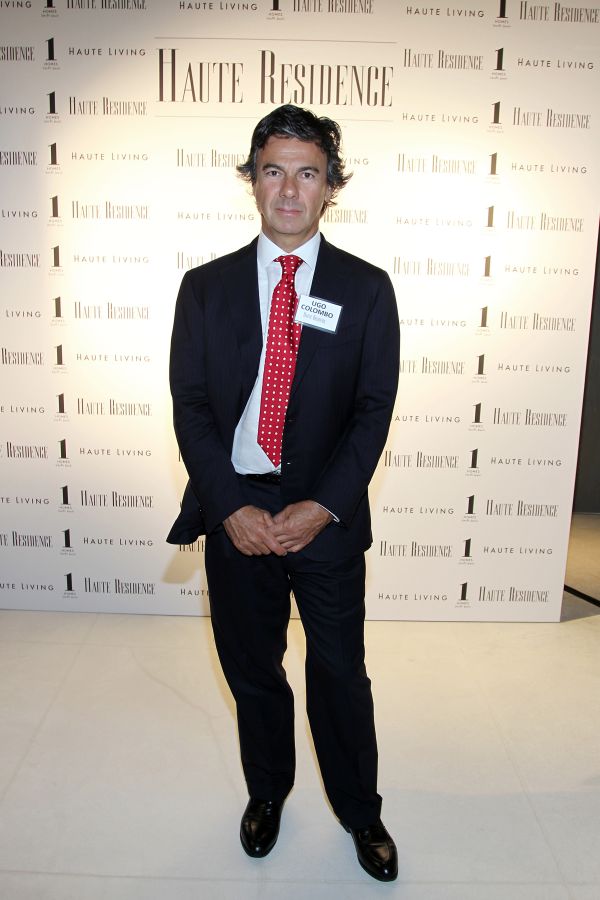 "I think Fort Lauderdale will have a lot of great potential." - Ugo Colombo

Ugo Colombo: I think Fort Lauderdale will have a lot of great potential.

Edgardo Defortuna: If you want to be on the beach, it has to be north. We’re doing a great project in Fort Lauderdale. It’s having really great results… We just have to educate the foreign buyer to try to go a little bit north, because of the lack of inventory in the beach areas.

Camille Douglas: I think what we’re going to see in Miami is more urbanization around transportation. I think the city and county have to get their act together, as well as the federal government to whatever is needed, so they can provide some mass transportation going north and going west.

Russell Galbut: Brickell may be tied up, but if you come over to the Biscayne Corridor, where you have the George and the Frost Museum and the performing arts center, there is literally tens and tens of thousands of units that can be built in that area.

Carlos Rosso: Although we are in Fort Lauderdale and Hollywood, we are also in Brickell Heights and Coconut Grove. We still think that there are still a lot of places where we can do luxury development. 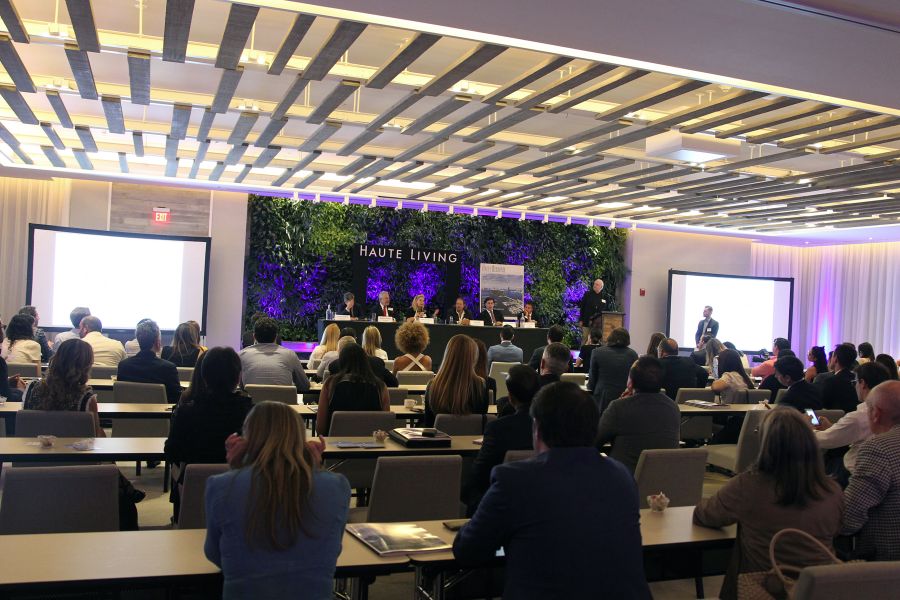 Seth Gordon: The media is fixated on this phenomenon, this hot news that’s coming out of Panama called the “Panama Papers.” We’re all holding our breaths and don't know what the consequence of this will be. It’s created suspicion about how the real estate market is funded. Have any of you felt any impact from this?

Galbut: What’s really crazy about this is that we have not really felt the repercussions of this yet. I have a suspicion that each and every one of us in this room will feel it eventually.

Rosso: It really hasn’t affected our business as much.

Defortuna: It’s somewhat scaring people away from creating a company, because the perception is if you have a Panamanian company now, you are a criminal. It really needs to be put into perspective, and certainly, we need to navigate through those waters, but I think people are used to that already, and they're going to get more and more comfortable with it. I don’t think it has affected any of the closings we have had so far.

Douglas: I think this whole issue is more of a blessing in disguise––the fact that Miami attracts foreign buyers from all over the world, and is now in the newspaper where you read about London, New York, and Miami as world-class cities that's attracting all this foreign capital. 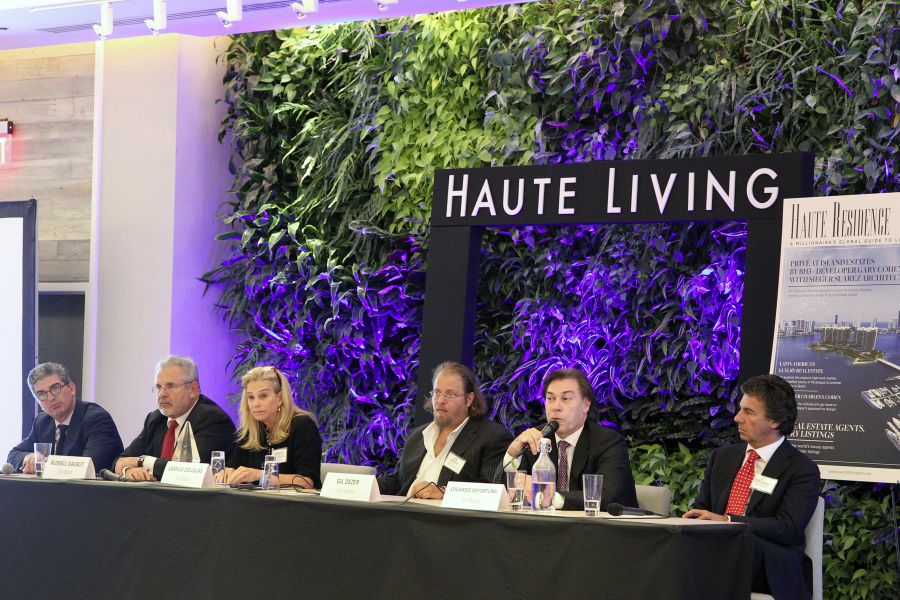 Seth Gordon: After years of anticipation about the potential of Chinese investment, it has now begun… What do you all think about that potential? The earlier panel said that would play a major part in our market in the years ahead, how do you all feel about that?

Douglas: Individuals and institutions have saved a lot of money and actually, there is not an investable universe in China to absorb all the invested dollars, and prices are actually very high. So all these people are actually looking at our yield and its looking attractive… They see the United States as being a haven for this money.

Defortuna: I don’t think there will be too many developers coming from China, but certainly the buyer pool is going to grow substantially in the next few years. 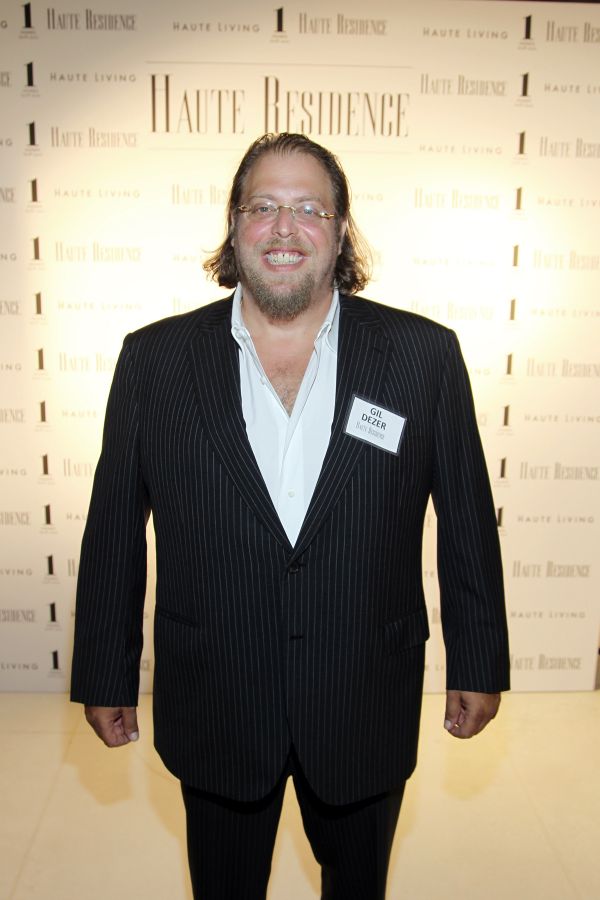 "...A community needs to be created here that's going to be attractive for Chinese to come." – Gil Dezer

Dezer: I think the Chinese is a community that likes to stay with their own people, so a community needs to be created here that's going to be attractive for Chinese to come. 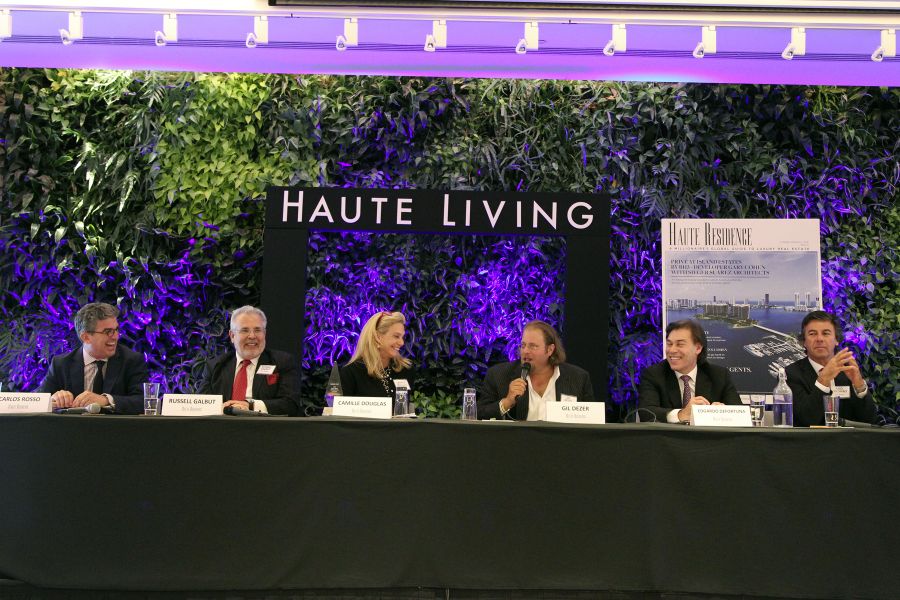 Seth Gordon: What’s going to come next? What's the next thing that’s going to distinguish your project from the guy sitting next to you?

Dezer: We’re actually focusing on the consumer and looking at what they want and what they like, and really building buildings around what they’re looking for in terms of floor plans and amenities.

Galbut: Design and art, there is no substitute for. Everything we build has to have real quality and design, and real contribution to the community. But the question is what is the next big step, and some of that for us is really technology, because our big communities are built in cities like San Francisco, Los Angeles, and Chicago, where there are young people, who are very much into technology. Believe it or not, these buildings have become so sophisticated… I am going to suggest that that will become a very much part of every new building in the near future. It's not just how you control the temperature in your apartment, but now it's how you control your life 24/7.

Defortuna: The buyer today is seemingly more sophisticated than those of a few years ago, and they have attention to detail. They are very focused on service. Many people have listed service and how everything they care about is important. They are really looking at the overall––not only floor plans, but all amenities. 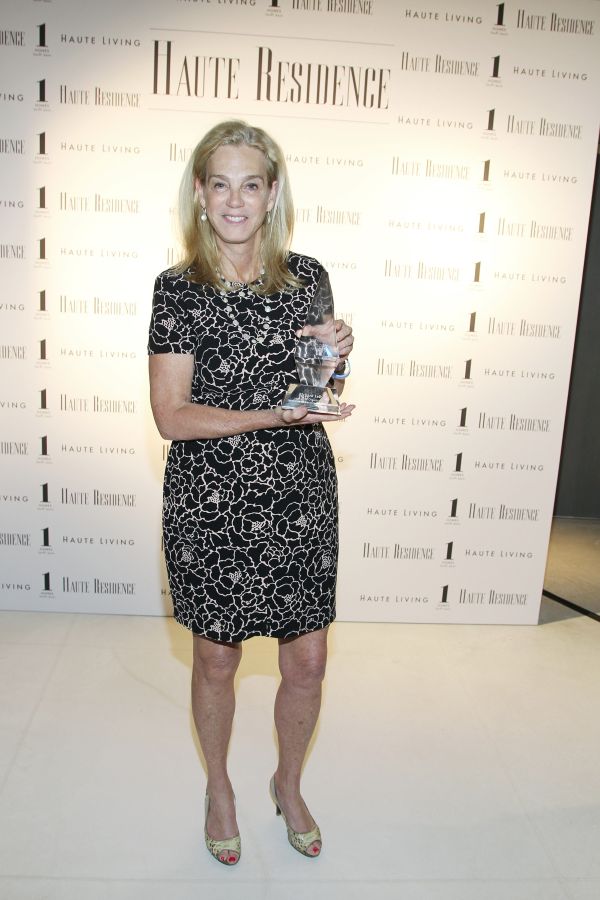 Camille Douglas: One interesting sidebar to this is the disruption in retailing between shopping and Amazon, basically. One of the things we have been dealing with is the plethora of packages that are now being delivered and how big does the package room have to be. I think it's just an interesting sort of sidebar as an amenity to have an adequate and technologically accessible package area.