Architect Frank Lloyd Wright left a trace of greatness all over the world, especially the United States. But one of his most personal residences—his own home at The Plaza Hotel (which he did not design)—was recently listed for $39.5 million. His 4,000-square-foot corner suite at 1 Central Park South boasts 13-foot ceilings, four bedrooms, three-and-a-half marble bathrooms, a modern chef’s kitchen, and perfect views of Central Park. 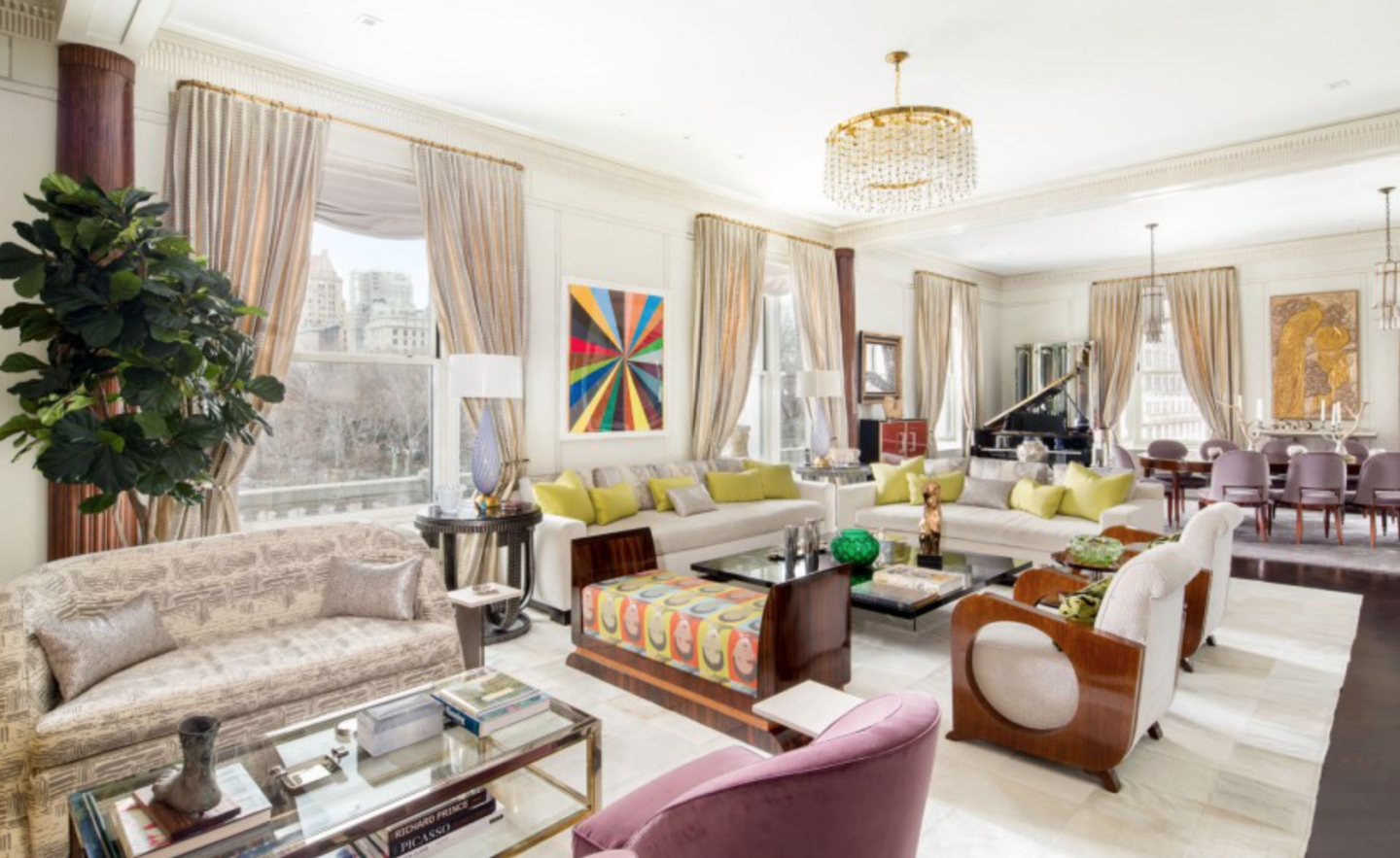 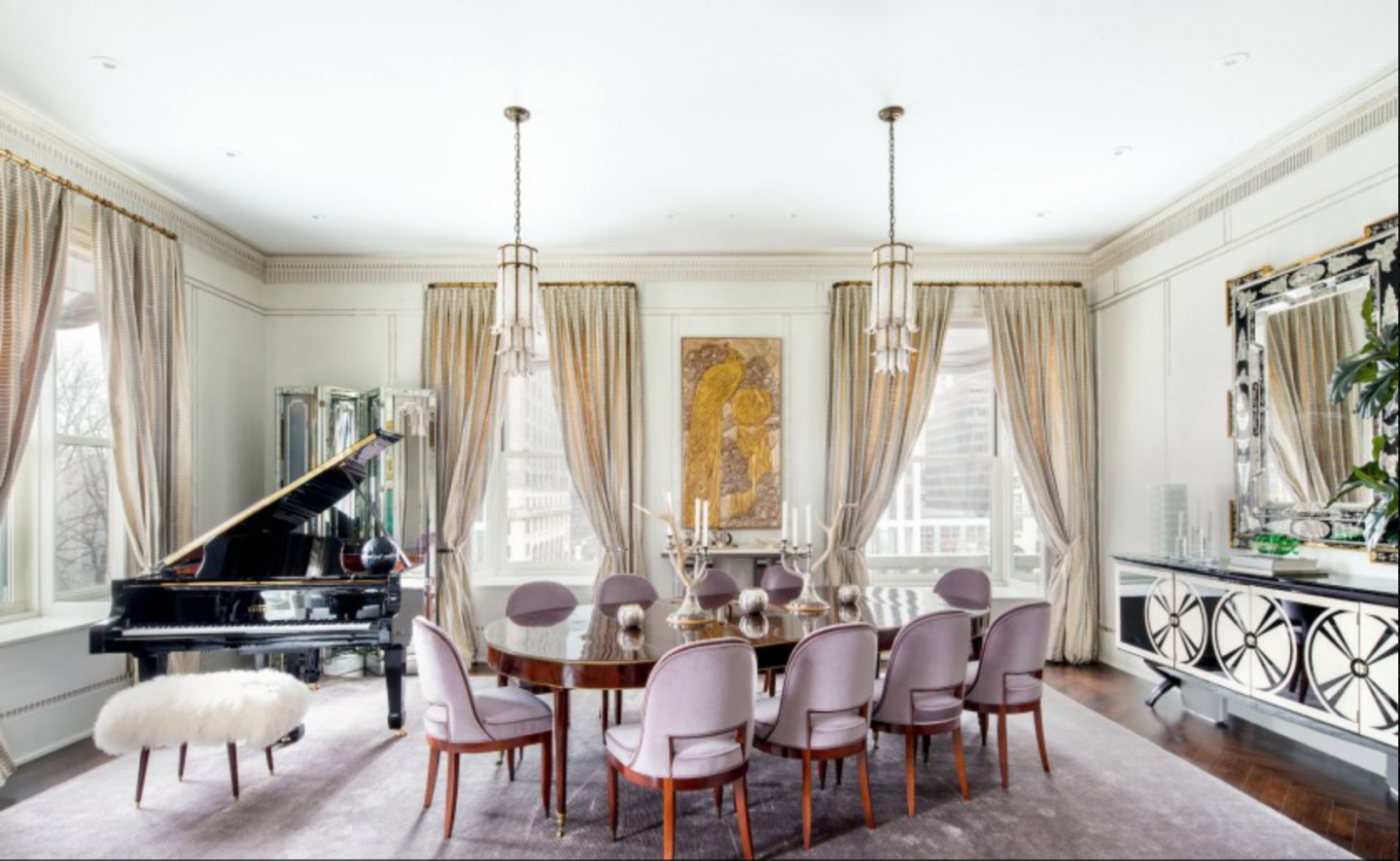 Living and dining room spaces were enlarged during renovation to improve light and views. 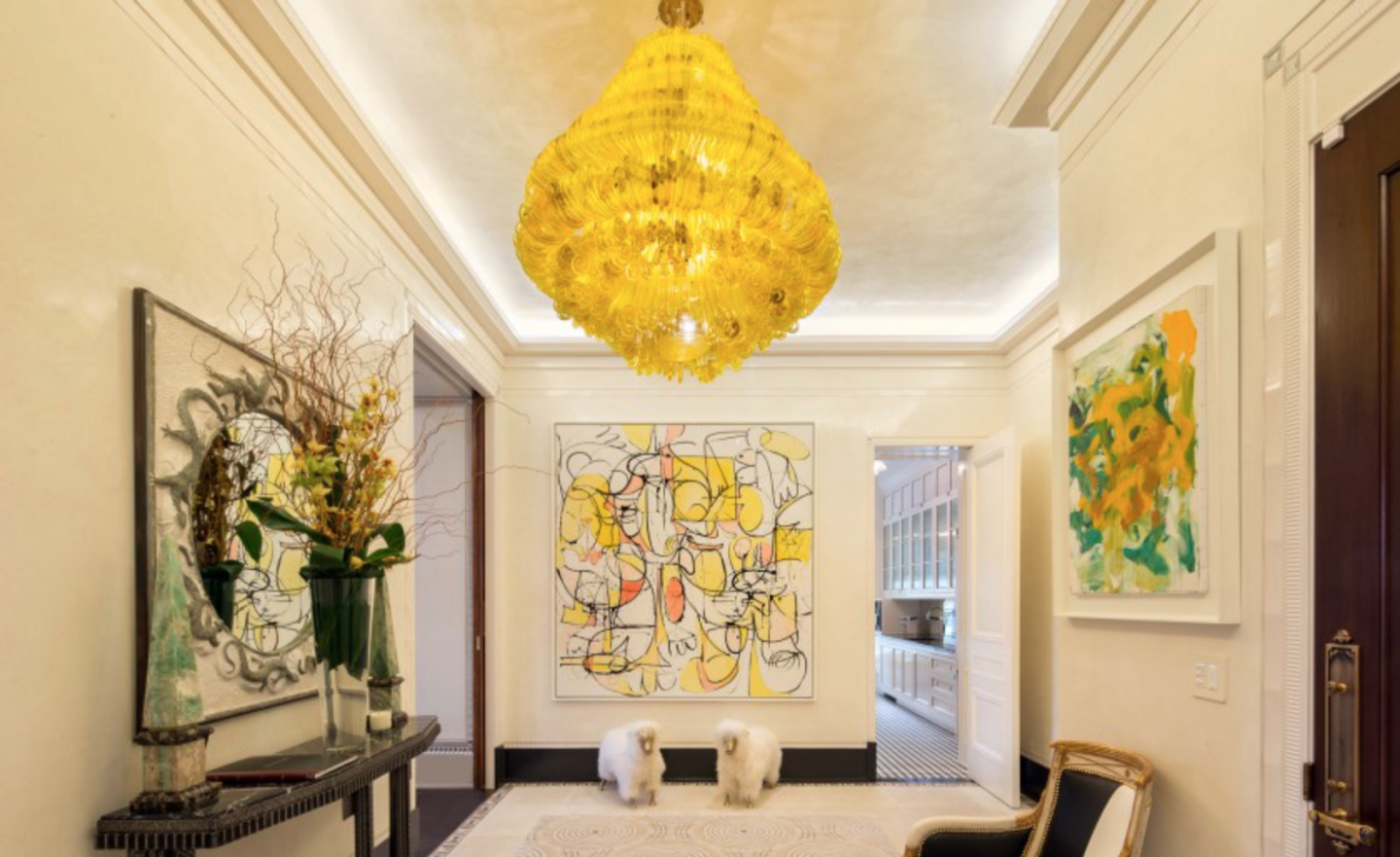 Wright lived in Apt. 409 from 1954 to 1959 while overseeing the construction of the iconic Solomon R. Guggenheim Museum on Fifth Avenue. He died in 1959, and the Plaza condo was one of his last official residences (if not his last). The famous apartment was featured in Architectural Digest last November.

Wright’s former condo was "gut renovated" by Louis Lisboa of VL Architects, and interior designer Susanna Maggard in 2011. The master bedroom size was reduced in favor of expanding the living and dining room space on both ends to enhance light and views (also aided by large windows). 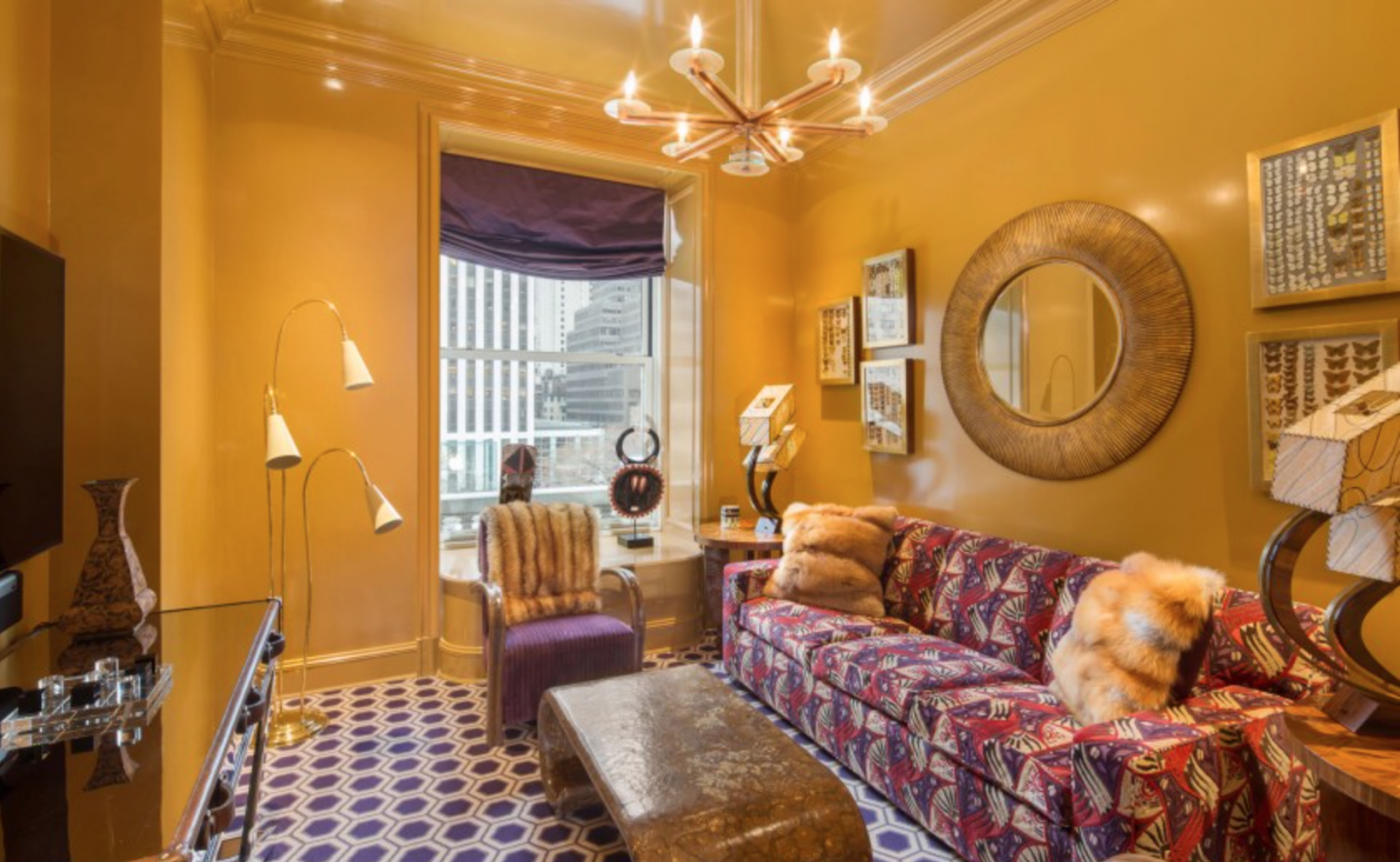 Wright's suite was renovated in 2011 by Louis Lisboa of VL Architects and interior designer Susanna Maggard. 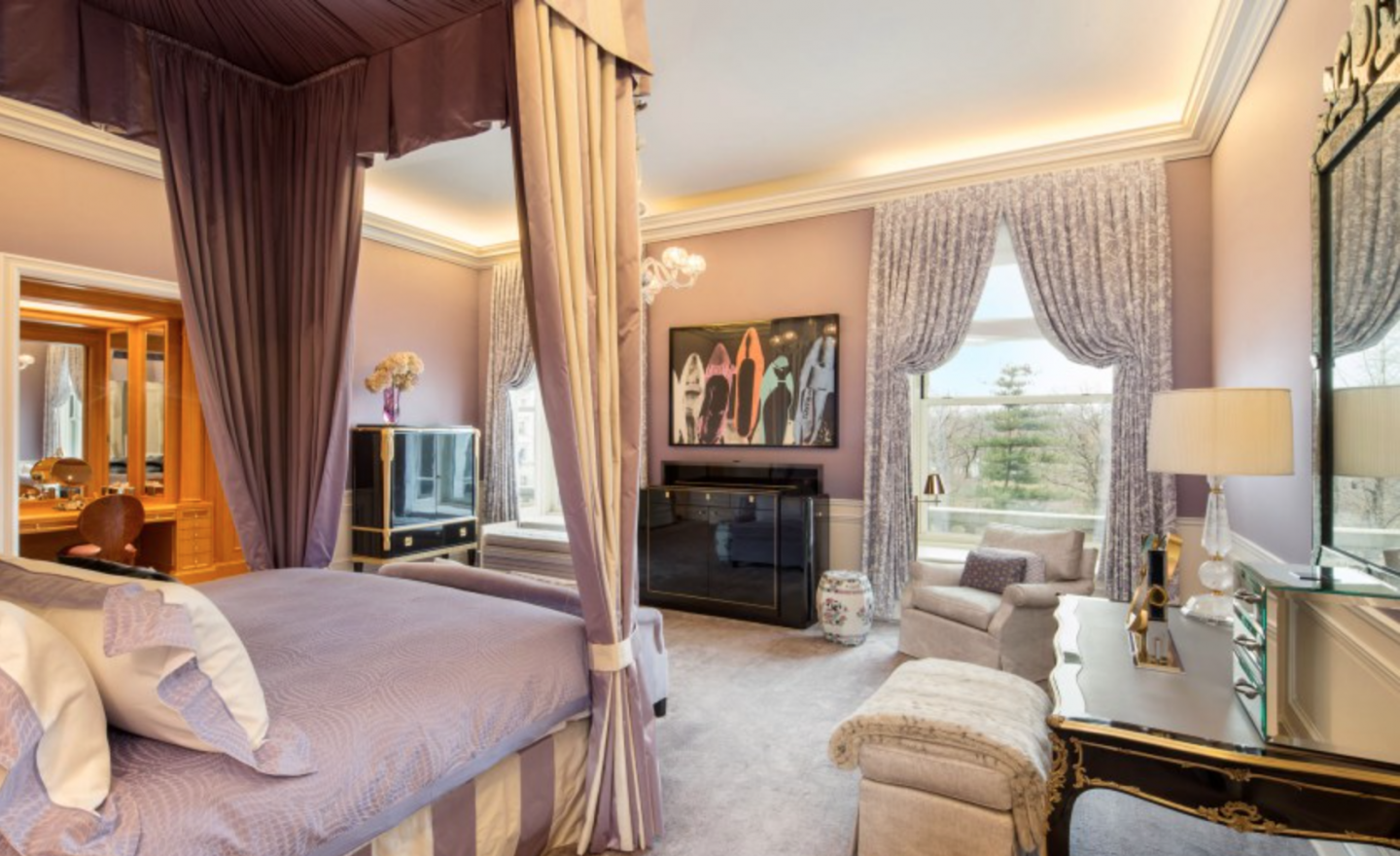 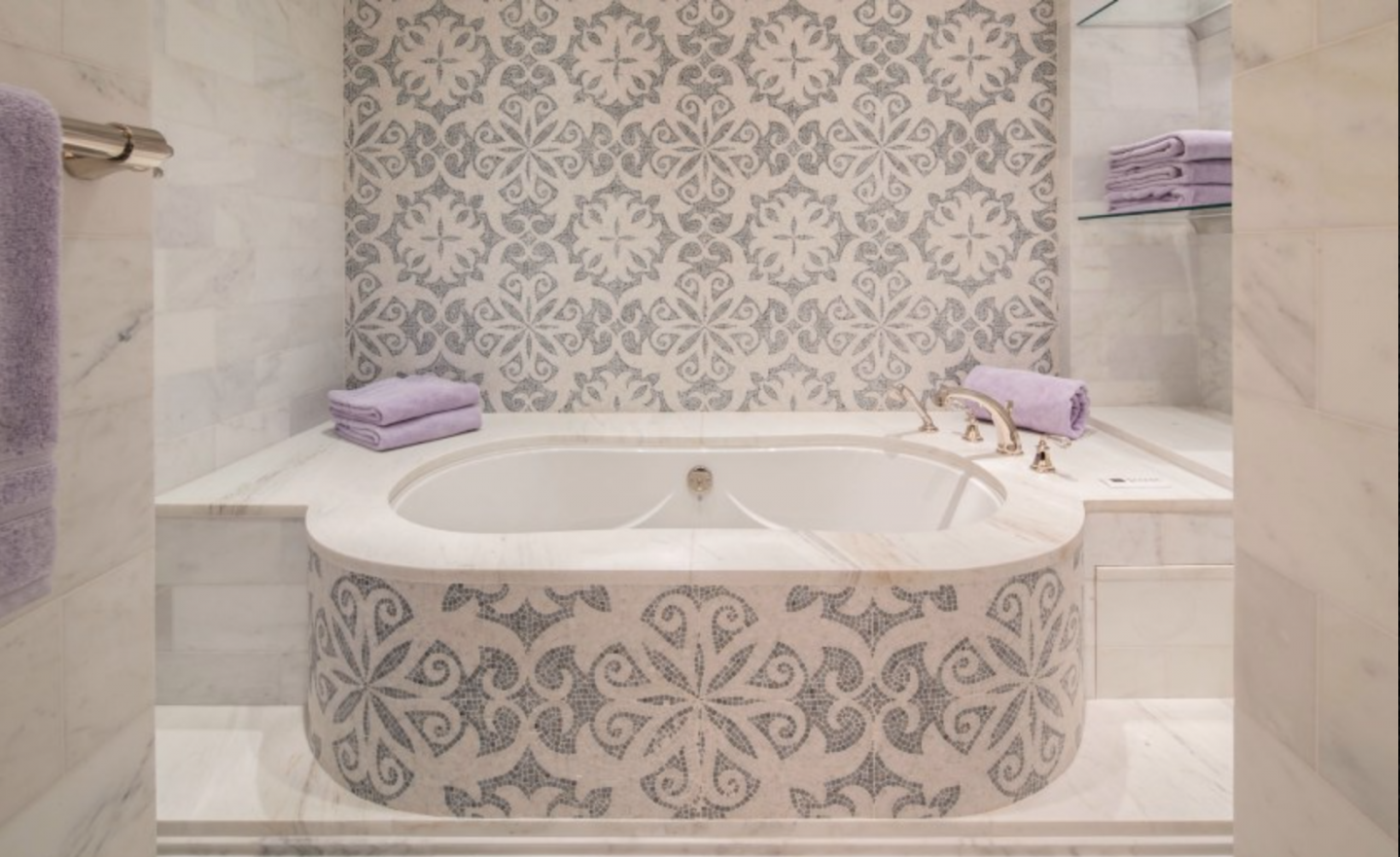 With all important rooms facing Central Park, the collaboration also created three additional bedrooms (one doubles as a den and another is wheel chair accessible with private entry). The apartment also offers reduced rates to La Palestra's Spa and Gym, The Palm Court, and the Food Court—all Plaza amenities. Corcoran Group’s Marie-Claire Gladstone has the listing.

The architect was most famous for his organic architecture philosophy which involved designing structures in harmony with the environment. This included Prairie-style houses (extended low buildings with sloping roofs, overhangs, suppressed chimneys and terraces crafted of unfinished materials) as well as Usonian Houses (dwellings that were designed on concrete slabs with flat roofs and no basements or attics). He also incorporated Japanese art influences into his designs.

Wright’s organic architecture philosophy was best exemplified by Fallingwater, the National Historic Landmark residence near Pittsburgh, Pennsylvania which is built partly over a waterfall in the Laurel Highlands of the Allegheny Mountains. Fallingwater was voted by the American Institute of Architects as the “best all-time work of American architecture” in 1991. The AIA also honored Lloyd-Wright as the greatest American architect of all-time. 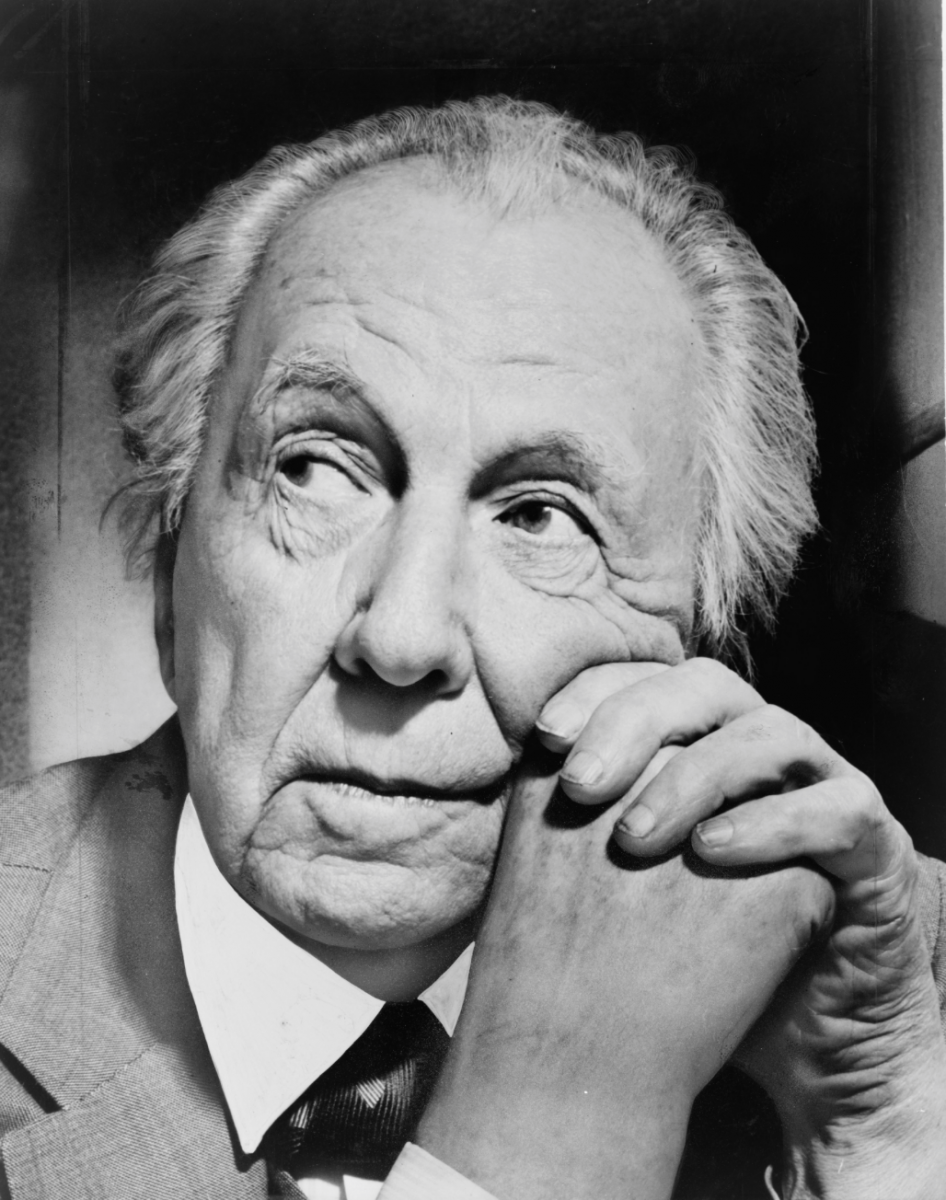 Some of Wright’s other notable designs includes the Frederick C. Robie House and the Johnson Wax Building which were also honored by the AIA. Wright’s designs are perfect expressions of their era while timeless and impressive enough to stand out and attract positive attention in modern times. Now a new Plaza resident can see the world—or at least Central Park—as he saw it.