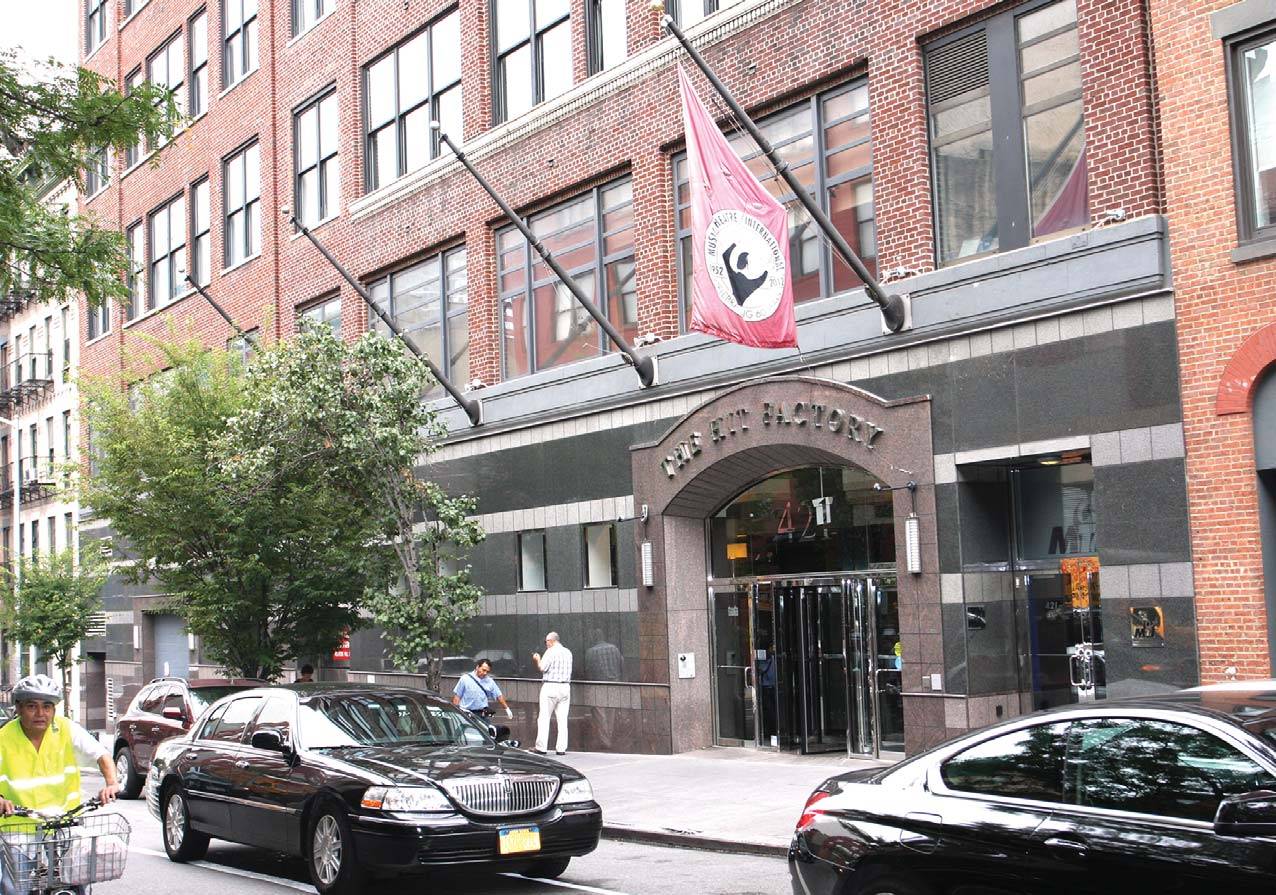 What do Lady Gaga, Amar’e Stoudemire, and Tracy Morgan have in common? Well, aside from them being world-renown entertainers and very successful in their respective industries, they all at one time or another owned the same New York City penthouse apartment.

According to the New York Post, the four bedroom duplex–and apparent celebrity magnet–was recently purchased for a little over $6 million. Housed at 421 West 54th Street, it features a 1,076-square-foot private terrace, offering stellar views of city.

What’s most interesting is that the buyer of the swanky residence also owns the neighboring unit. His plans are to combine the two spaces and create a mega-penthouse.

The building–once the famed recording studio, The Hit Factory–was converted to 27 residential condominiums almost a decade ago. Classic albums and hit records from the likes of The Rolling Stones, JAY Z, and Whitney Houston have been recorded there.