Flintstone-Inspired Home is on the Market for $4.2 Million 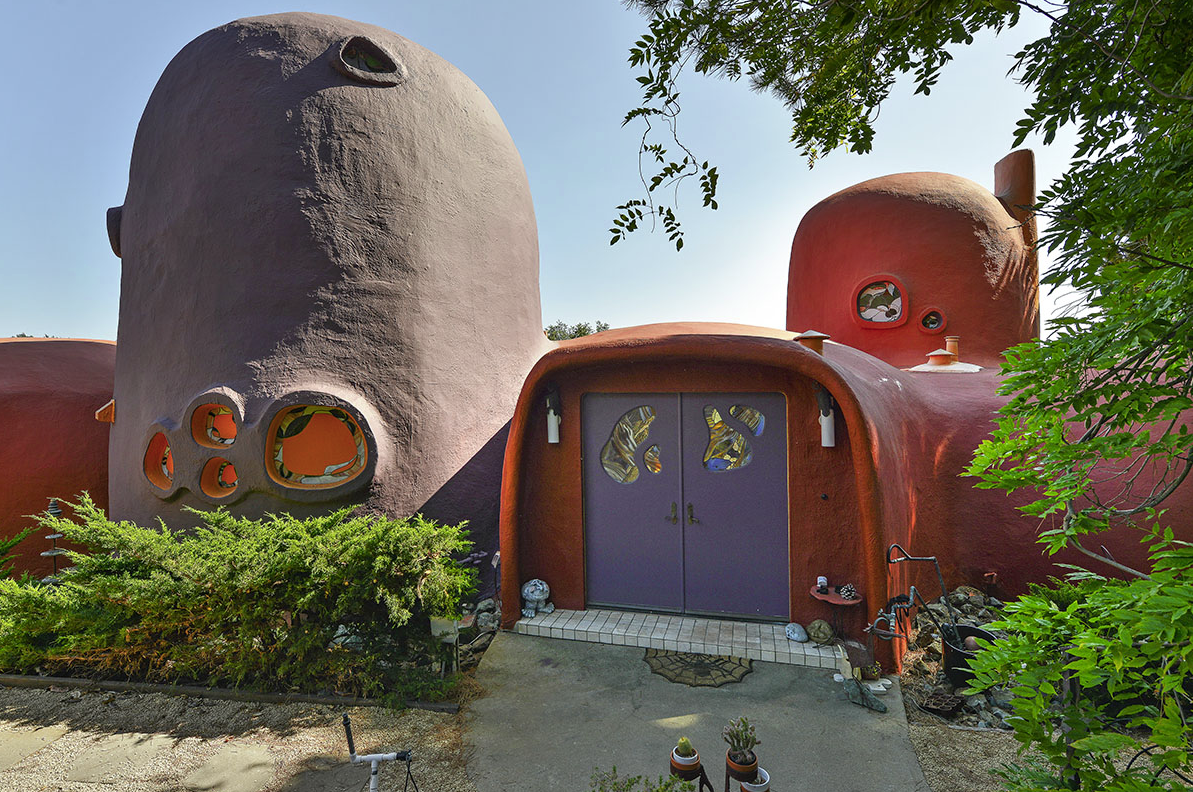 Starting next week, for $4.2 million, diehard fans of the classic cartoon, The Flintstones, can own a home that is almost identical in style to the one featured in the beloved television show. 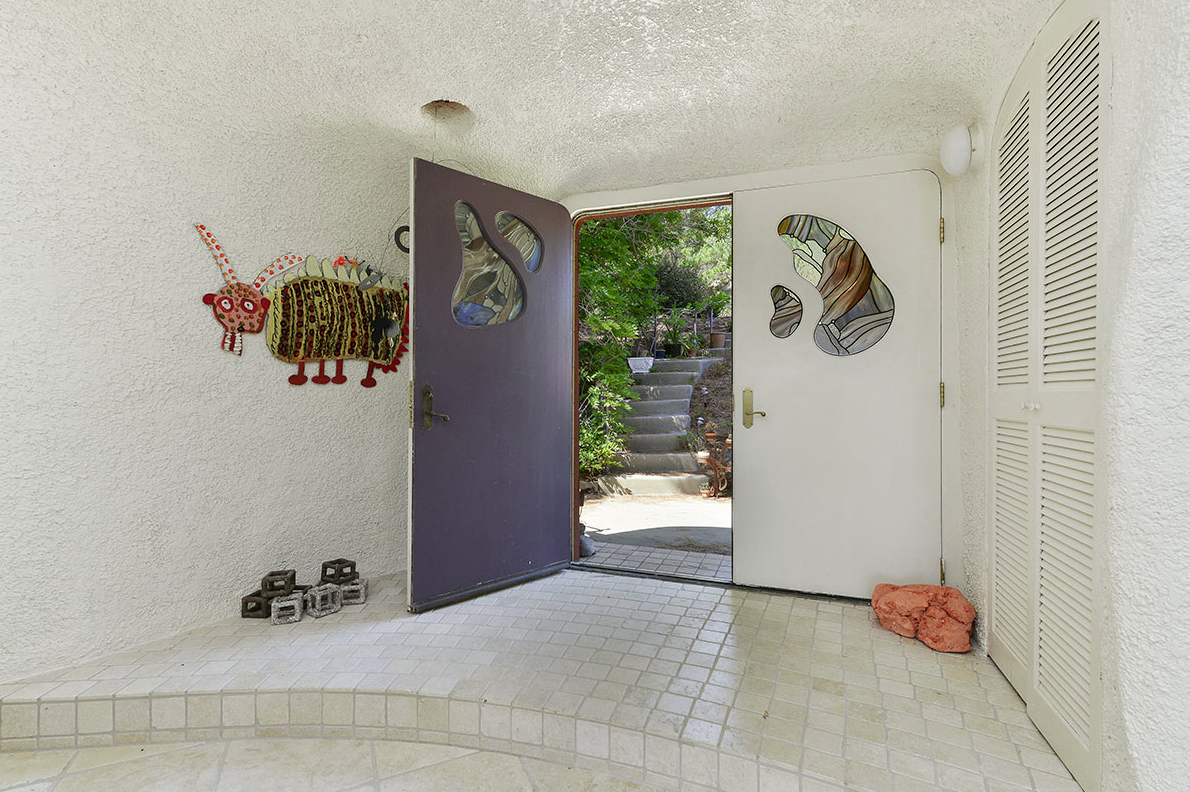 Though inspired by a cartoon house based in an prehistoric era, this real-life version has a very modern feel. Featuring the designs of the likes of Eugene Tsui, Dan Das Mann, and John Lewis Glass Studio, the colorful 2,730-square-foot house includes three bedrooms, two bathrooms, an intimate living room with a sunk-in conversation pit and a fireplace, and views of Crystal Springs Reservoir. 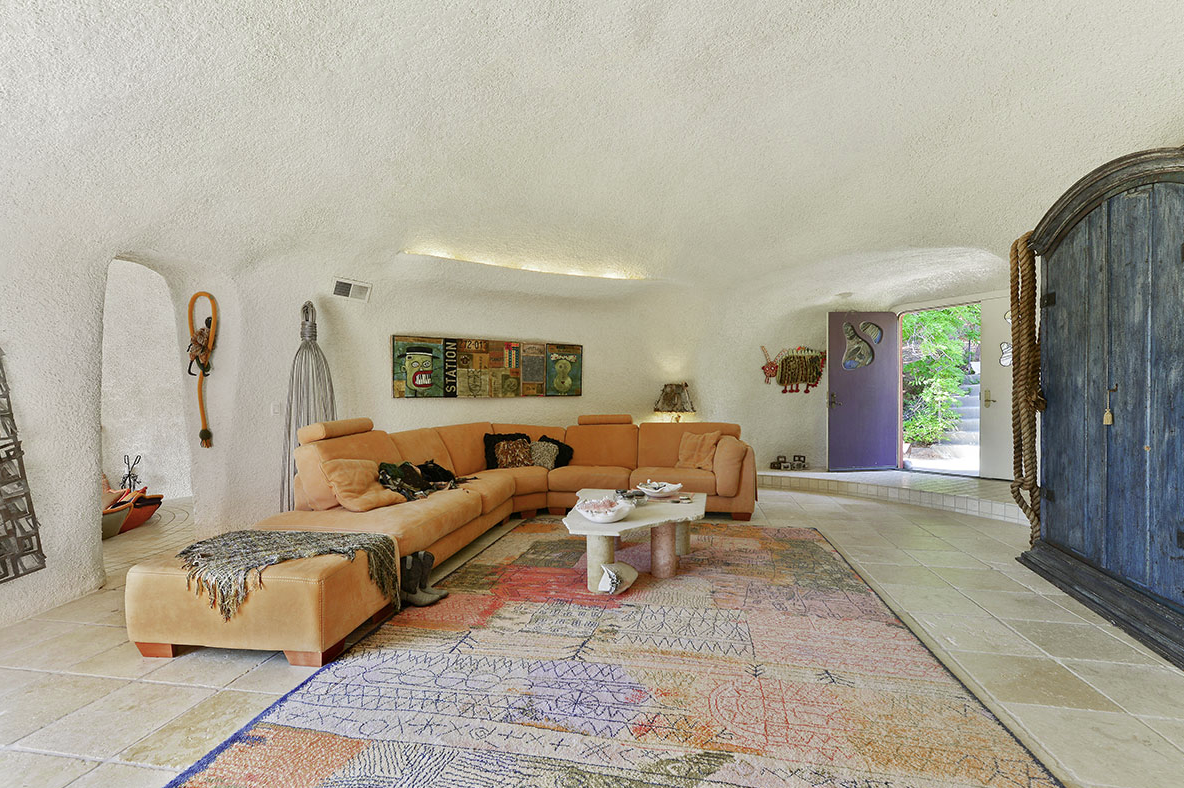 The current asking price for the Californian tourist attraction, which can be seen by anyone traveling on San Francisco’s Interstate 280, has been called a "pretty good price" by Judy Meuschke of Alain Pinel Realtors, who will be listing the home. 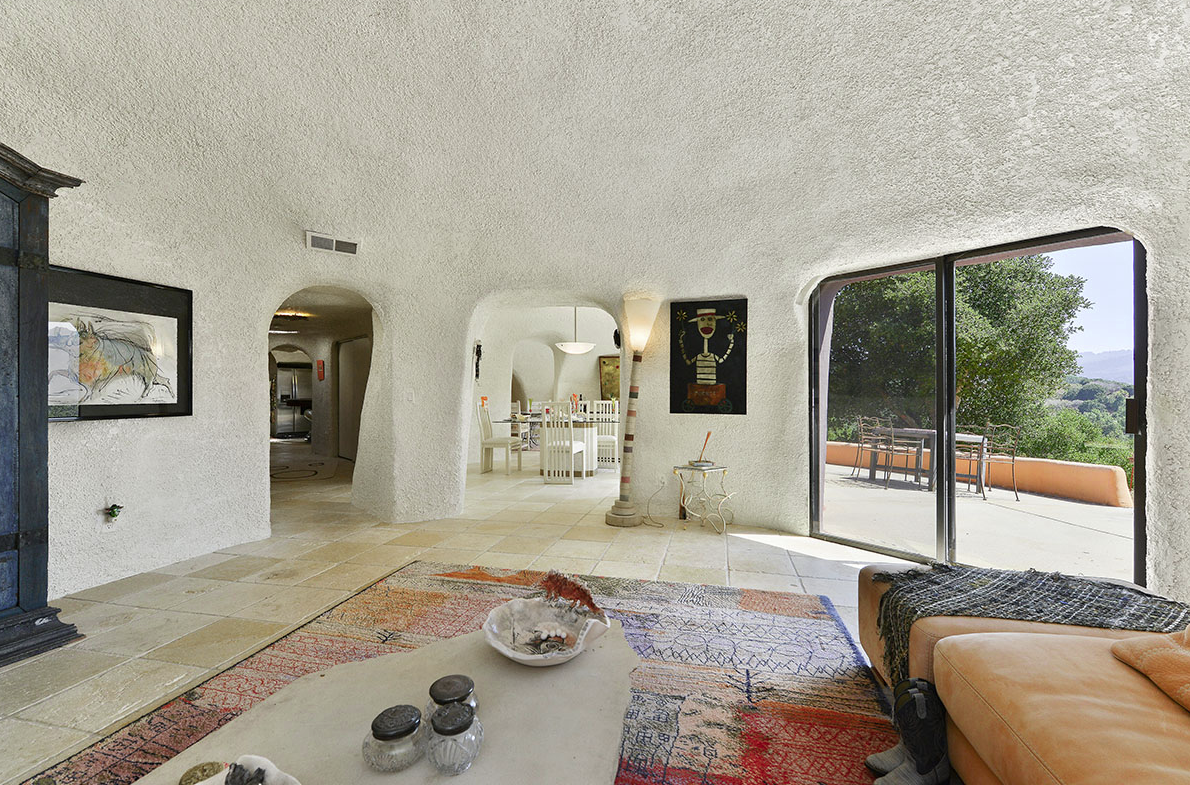