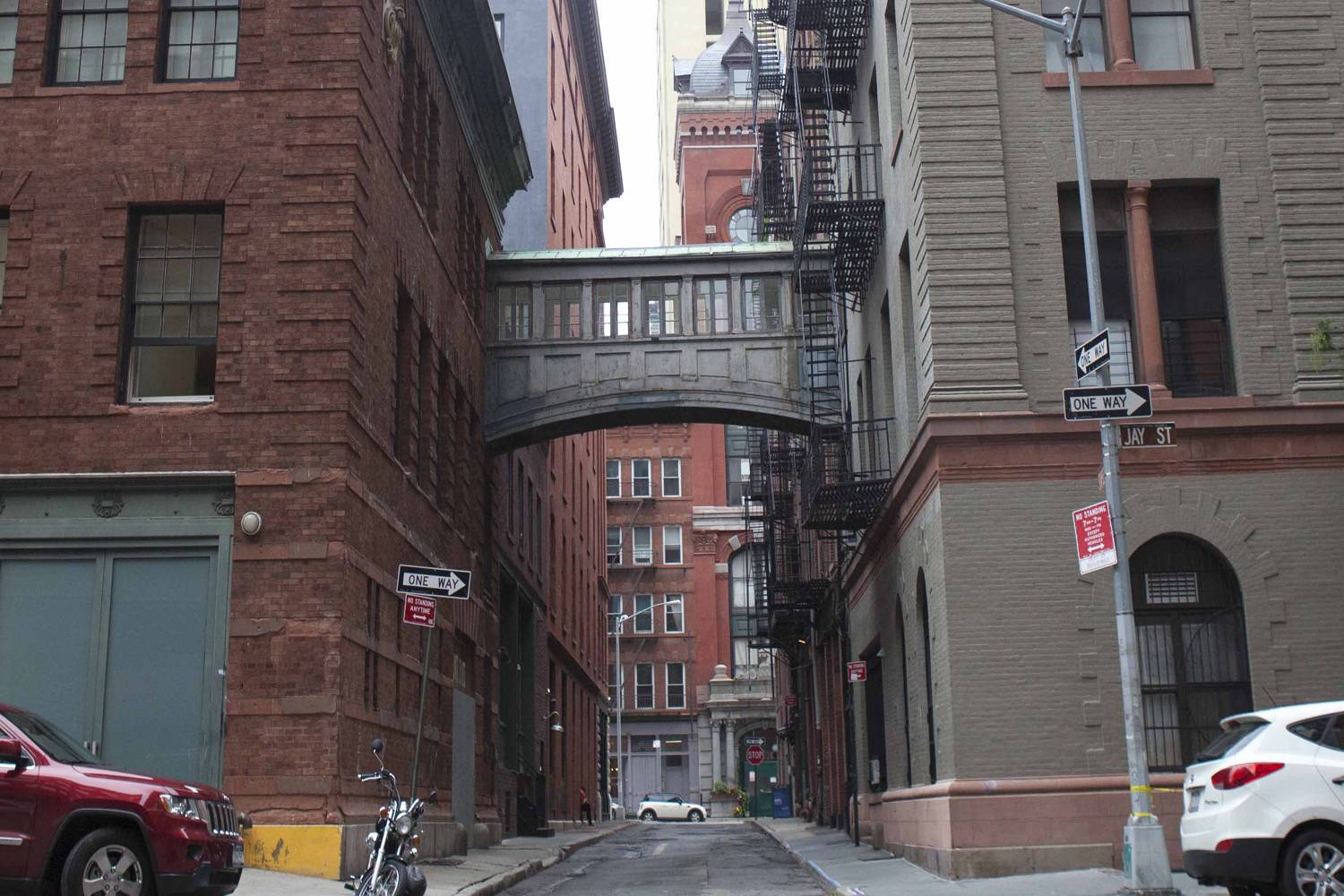 For $30 million, Zoran Ladicorbic, the designer whose clothes have been labeled, "Gap for the very rich", is prepared to part with his longtime home and office.

Located at 9 Jay Street in Manhattan, the town house, which was once a stable for horse-drawn ambulances, has served as an office for the fashion designer for 30 years. The 6,300-square-foot, loft-like town house has 50 windows and a large rooftop terrace that offers amazing views of the city that never sleeps. Unlike in the case of most New York City town houses, this one is stationed on a corner and isn't bunched in between other houses or buildings. For those interested in the purchase, it should also be noted that there's an additional 1,800 square feet of space that can be developed.

The 67 Hudson Street apartment that Ladicorbic has called home can be found on the building's third floor and features 1,900 square feet. "Staple Street Bridge," which currently connects the neighboring properties, was built in 1907 and was used to move patients from the Jay Street stable to the hospital clinic that was located in what is now 67 Hudson Street. It's currently the only private skybridge for sale throughout New York City, according to Nestseekers International's Kaptan Unugur.

“Whoever buys this is really buying a piece of Tribeca history,” adds the broker, who, along with Bravo’s Million Dollar Listing New York's Ryan Serhant, will be listing the packaged properties.