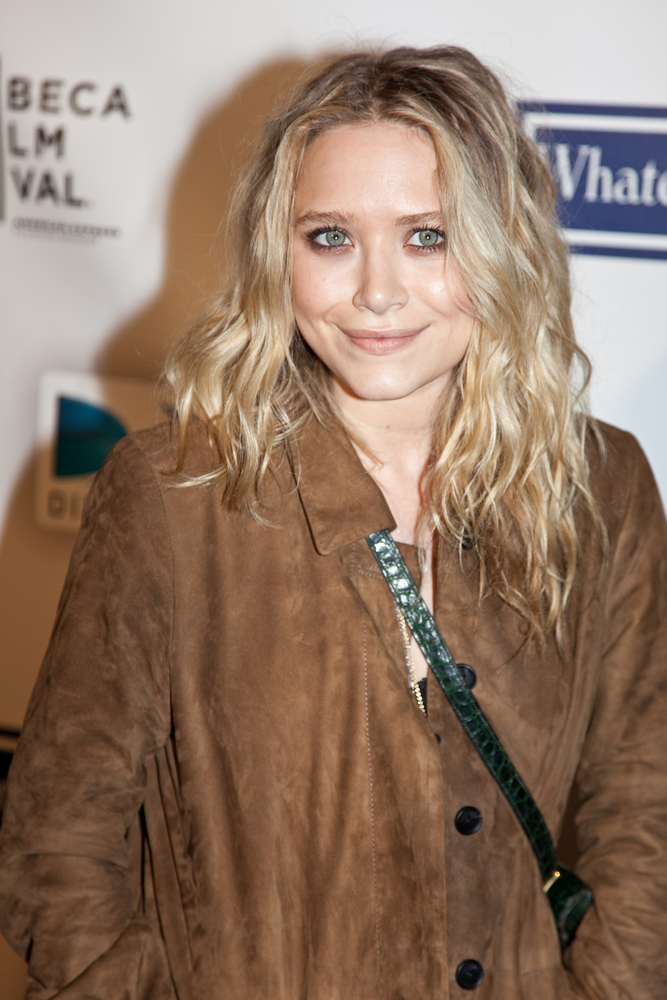 Formerly a child actress in “Full House” and “New York Minute,” Mary Kate Olsen has certainly grown and adopted a different lifestyle over the years. Now, she and her twin sister Ashley Olsen are primarily known for their luxury fashion label, The Row. In 2015, Mary Kate married Olivier Sarkozy, a French banker and half brother of former French president Nicolas Sarkozy. Earlier this year, the duo officially split and finalized their divorce after five years of marriage.

In the process, Olsen lost their shared NYC townhouse to Sarkozy who has legal ownership of the property. In 2014, Sarkozy purchased the Midtown East home from artist David Deutsch for $13.5 million through a limited liability company. Now, after the former couple’s divorce, their once humble abode is being listed on the market at $11.5 million, $2 million less than its purchasing price. Initially, when Olsen and Sarkozy purchased the property, they planned to execute renovations with Montalba Architects. Unfortunately, those plans never came into fruition with Olsen and Sarkozy never actually moving into the home.

Designed in 1921, this historic residence once served as part of an enclave of artists. One hundred years ago, architects Edward Dean and William Bottomley designed the home while it was reportedly commissioned by a banking and railroad heiress. Notable former residents of the century old home include actress Katherine Hepburn, composer Stephen Sondheim, journalist Dorothy Thompson, and book editor Maxwell Perkins, who worked with F. Scott Fitzgerald and Ernest Hemingway.

While the five story Manhattan mansion is currently unfinished, it boasts some impressive architectural elements. Stepping into the 8,700-square-foot Regency style house, the expansive space presents 22-foot coffered ceilings for an airy atmosphere. To complement the open space, the home offers numerous arches windows and doorways for plentiful natural lighting. The residence emulates a modern aesthetic with its undone white rooms, but the intricate library serves as a stark contrast with sharp dark wood paneling. Stepping outside, the exterior features a sizable shared garden, a rare amenity in New York, and the lush space has been endearingly deemed a “fairy tale” garden.

Michael Bolla of Sotheby’s International Realty, East Side Manhattan Brokerage, holds the listing for this property.