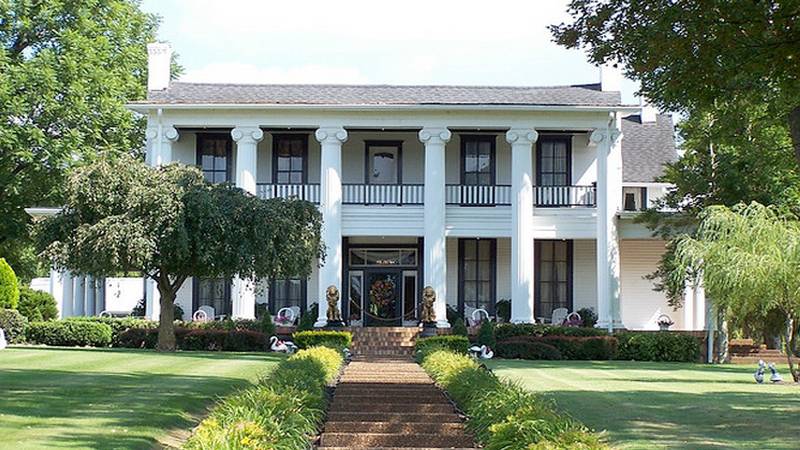 Though Marilyn Monroe’s spirit is said to linger in many places around Hollywood, it is surely felt most at this Spanish-style Brentwood Home where she passed in 1962. 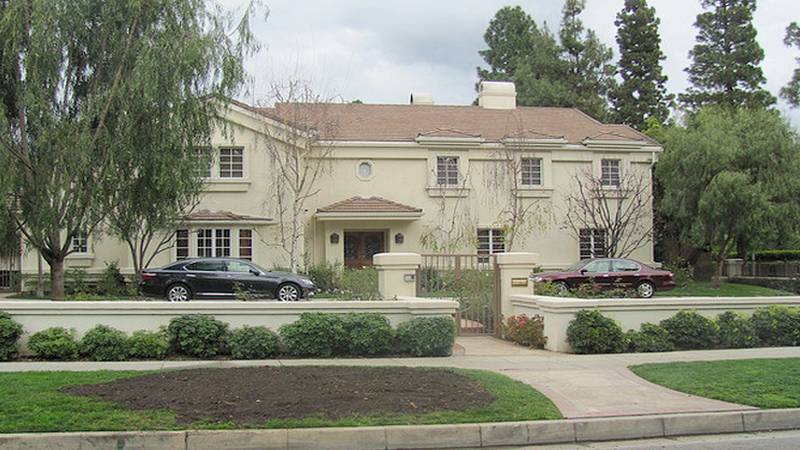 Lucille Ball has apparently haunted this Beverly Hills residence since her death in 1989, and owners have reported unusual sounds and furniture moving! 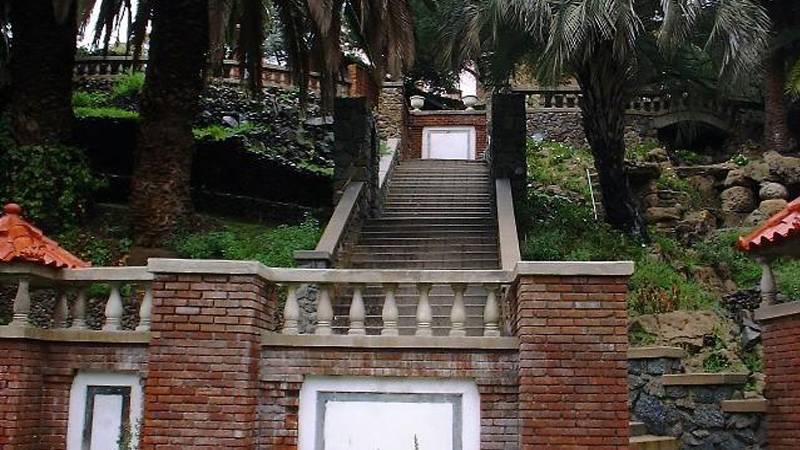 Though the exact location of Harry actual house remains unknown, he often stayed at his friend Ralph Walker’s cushy four-bedroom guesthouse. Houdini passed on Halloween, 1926, and guests have reported things going bump in the night inside this spooky home. 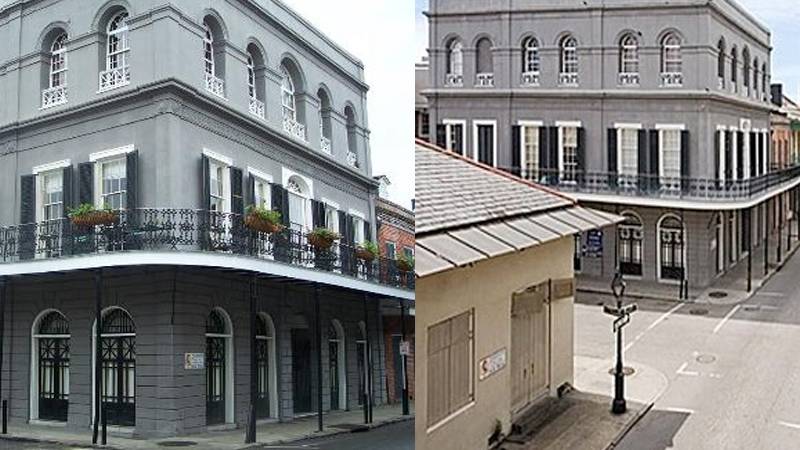 Dubbed a ‘ghost-front property’ by Cage himself, this New Orleans property is apparently chock-full of spirits. In the 1830s, owner Madame Delphine LaLaurie threw elaborate house parties, though in the process she is said to have violently abused her slaves. All parties involved are said to haunt the house today.