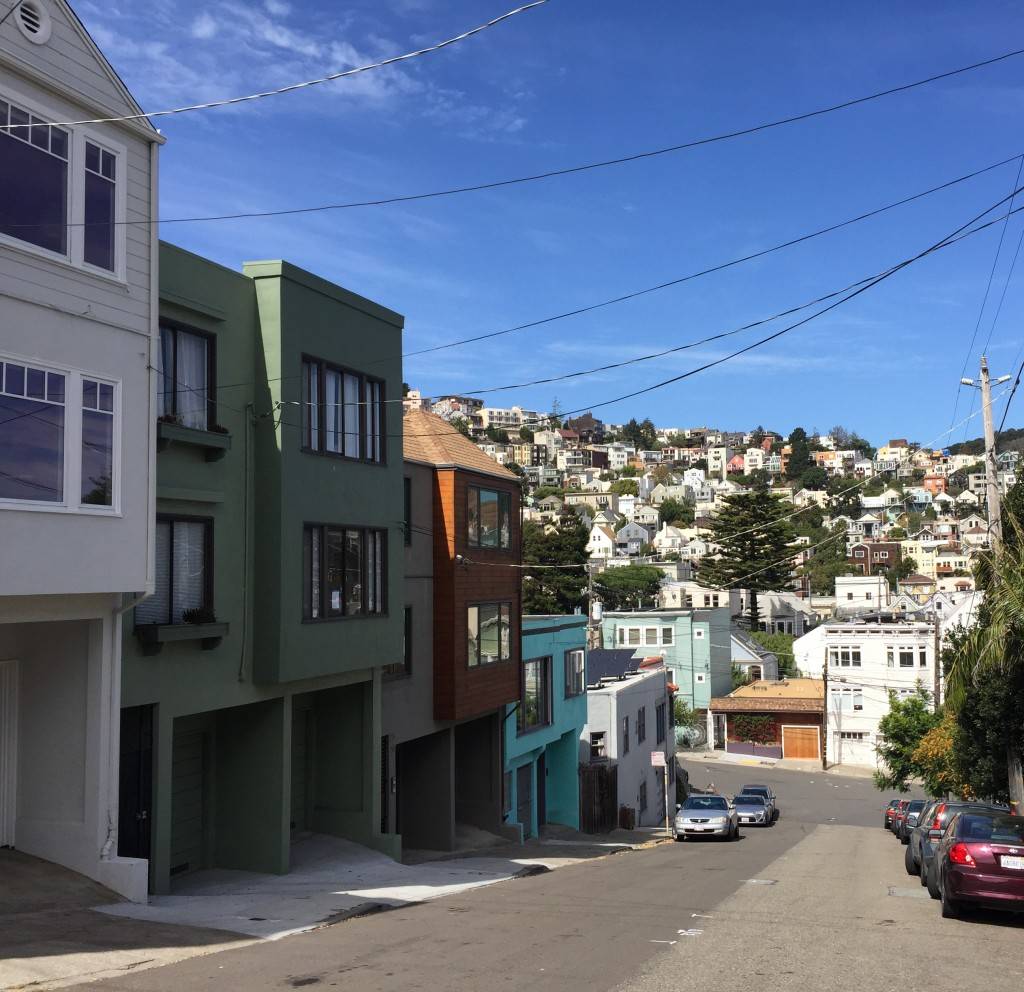 The community vibe is...a diverse mix comprised of the longstanding LGBT community, the growing tech community, young professionals, families, and all of the intersectional communities that have emerged as a result of their commingling. The community vibe in the Castro is mostly LGBT-oriented, and like most other neighborhoods in San Francisco, its identity is becoming more fluid due to the city’s ever-changing demographics. 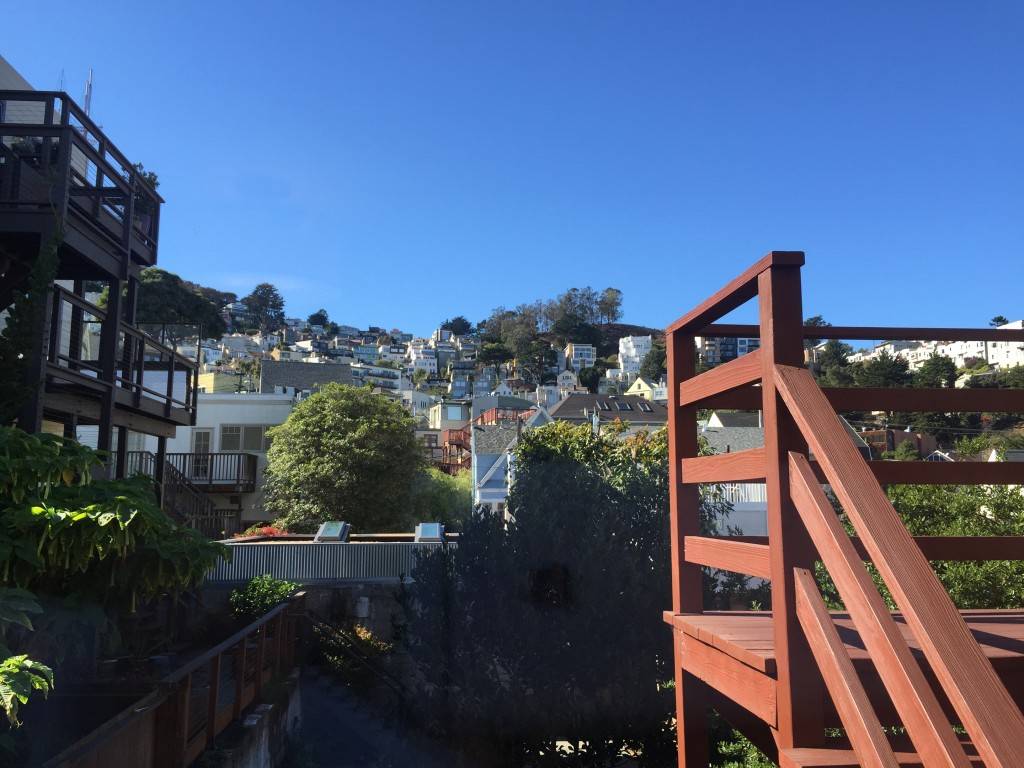 The lifestyle offered is...

Eureka Valley/Dolores Heights is nestled between Mission Dolores, Noe Valley, and Twin Peaks in San Francisco. At the center of the district is one of the city’s most desirable neighborhoods: the Castro, which boasts a rich history that gives San Francisco its unique character and place in the world. Given this distinctive positioning, the valley offers a versatile lifestyle that is both urban and neighborhood-oriented. The eastern edge of the valley borders one of the city’s most prized parks, Mission Dolores, while the western edge sits on the border of Twin Peaks, a city landmark that offers spectacular views. 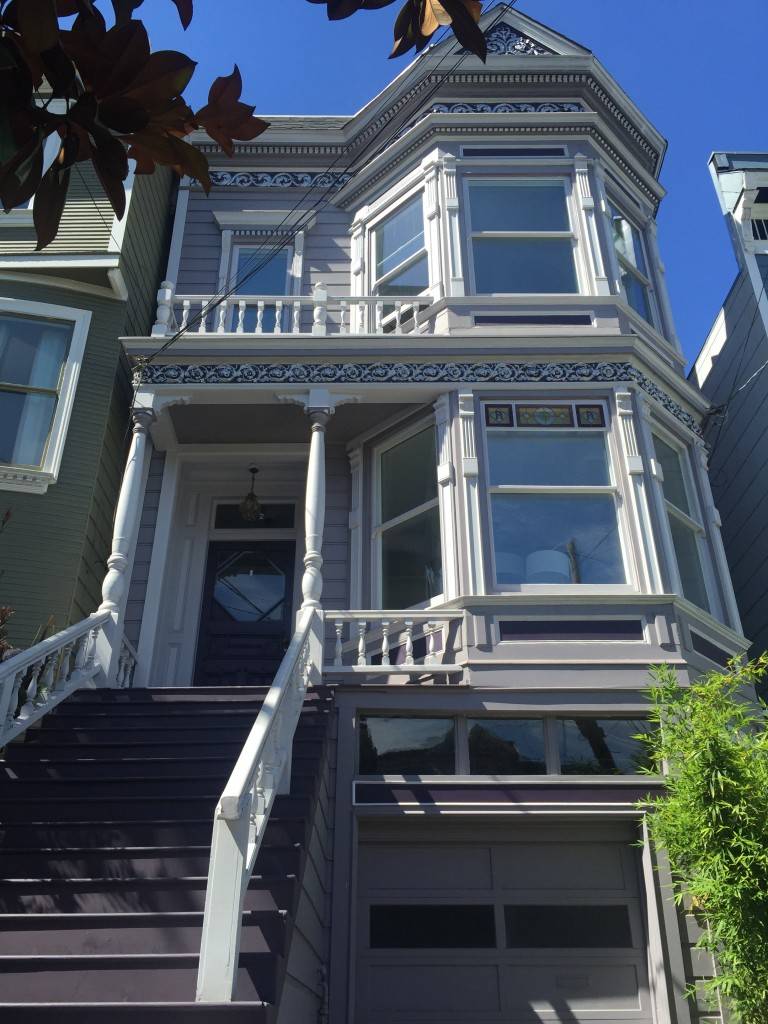 The most popular building type you’ll find is...Victorians. One of the most notable mansions in the neighborhood is the Alfred E. Clarke Mansion, also known as the Caselli Mansion. Built in 1892, this architectural gem has outlived many of its contemporaries.

The average home price is... 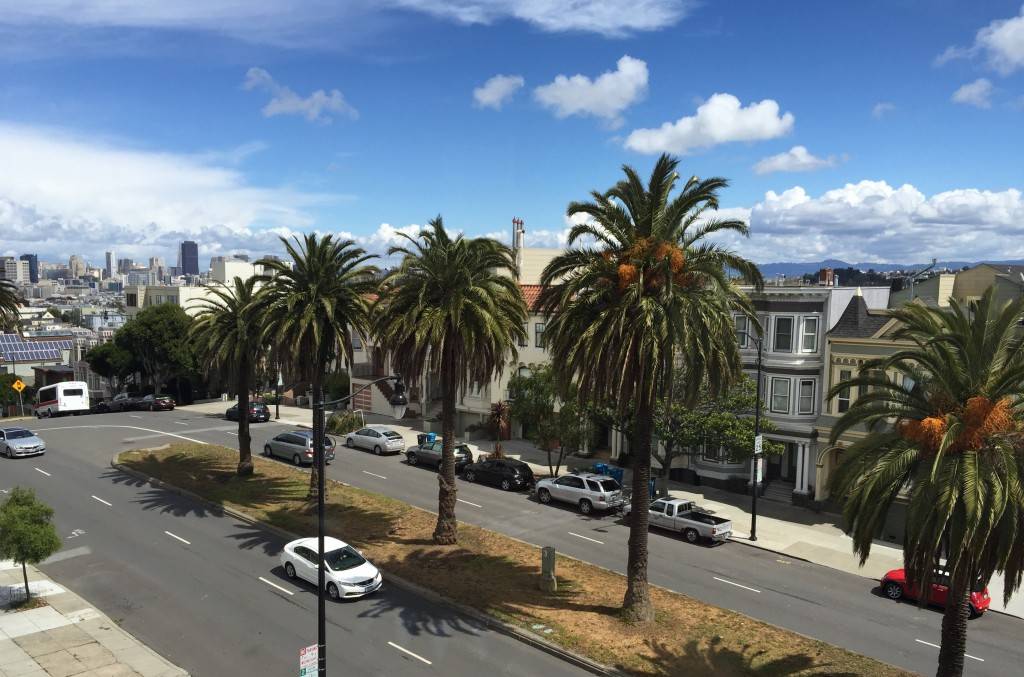 The area’s greatest highlight is…

Situated amidst the dramatic hills for which San Francisco is best known, the valley is home to some of the warmest and sunniest weather in the city. It offers stunning views with which to appreciate the urban landscape. Many films have captured the view from the intersection of 20th Street and Church at the southwest corner of Dolores Park, which is a block away from one of the city’s landmark trees, the Canary Island date palms that line Dolores Street from beginning to end. Enjoy an ascent up Market Street’s winding path as it becomes Portola and approaches Twin Peaks.

The best spots to dine fancy are…

Eureka Valley’s culinary offerings have developed slowly compared with other San Francisco neighborhoods. With that said, here are a few of the neighborhood favorites: Frances, Anchor Oyster Bar, Starbelly, Beso, Catch, Canela, and Hecho. For casual and/or late night dining options, check out other neighborhood time-honored favorites such as La Med, the Sausage Factory, Café Flore, Orphan Andy’s, Harvey’s, Hi-Tops, and Ike’s Place. Valencia Street, just east of Eureka Valley, is a foodie’s mecca, lined with a plethora of upscale restaurants and bars.

The best spots to find entertainment are…

Built in 1922 by the Nasser Brothers and designed by the famous architect Timothy L. Pflueger, the historic Castro Theater is one of the few 1920s theaters still in operation today. Several world-class film festivals, including the San Francisco International Film Festival, the Silent Film Festival, the Film Noir Festival, and Frameline’s LGBTQ Film Festival, among many others, are presented annually at the Castro Theater. Also offered by the theater are interactive screenings to enjoy—only in San Francisco—such as sing-along Sound of Music, Wizard of Oz, and other classics. Located along the eastern border is Mission Dolores Park, ideal for people watching, sunbathing, and picnicking. The Park is also an outdoor venue for free music concerts, film screenings, and performances by the one and only San Francisco Mime Troupe. During annual events such as the Castro Street Fair and San Francisco Pride, local and international audiences enjoy stages of music and world class performances at the Park and along Castro and Market.

For live jazz, visit the Viking Room, located inside the recently renovated Café Du Nord, which has served San Franciscans since 1907. A wide array of bars, lounges, and breweries line the streets of Castro, Market, Valencia, 18th, and Church.

History buffs can visit the GLBT Historical Society Museum on 18th at Castro. Referred to as San Francisco’s “queer Smithsonian,” the museum houses one of the world’s largest archives of lesbian, gay, bisexual, and transgender archives, including papers, photographs, art and artifacts, ephemera, and audiovisual recordings spanning a century of queer history.

The best spots to go shopping are…

The best spots for fitness and wellness are…

Additionally, tennis courts and basketball courts are available for use at Eureka Valley Recreation Center and at the newly-renovated Dolores Park.