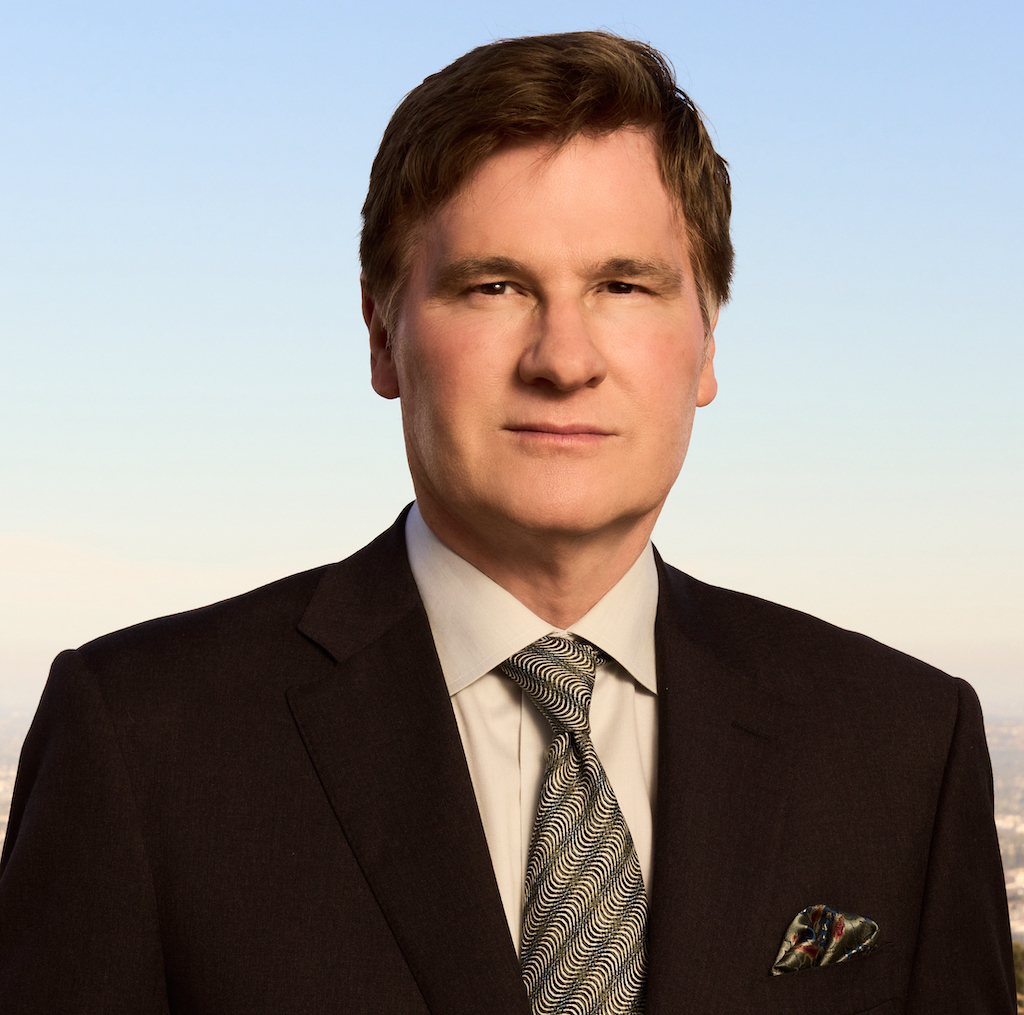 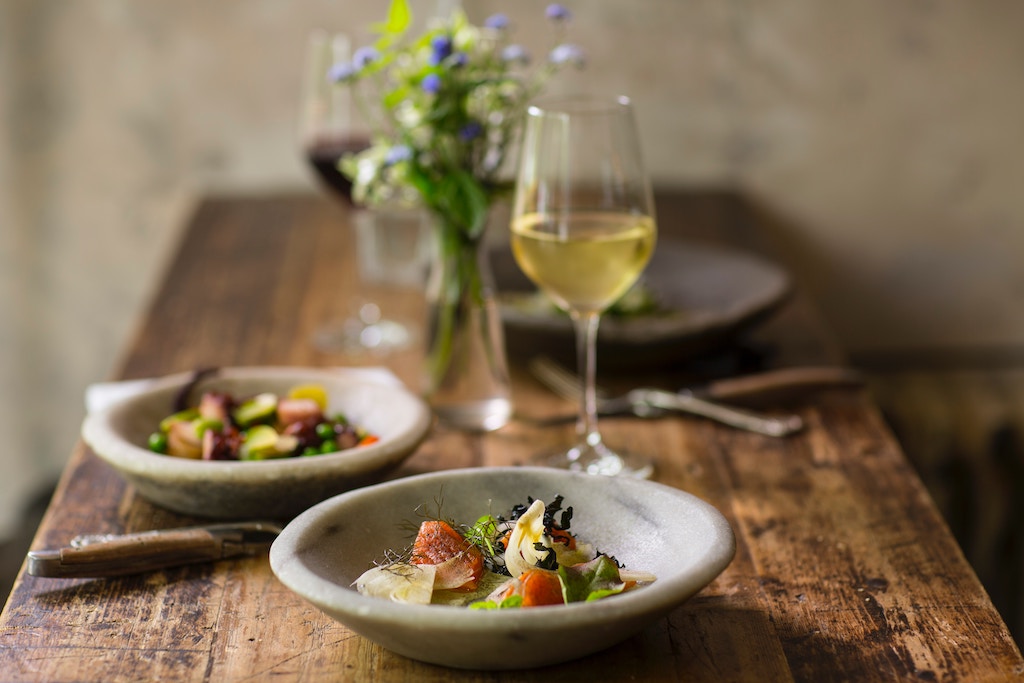 The culinary scene throughout Los Angeles is getting an upgrade this summer. Well-known chefs are bringing to life their new creative menus in beautiful spaces around the city, and iconic eateries and bars from cities like New York and Austin are finally opening locations in Los Angeles.

We’ve gathered five new restaurants to indulge in now—or keep an eye on for their open dates later this summer. 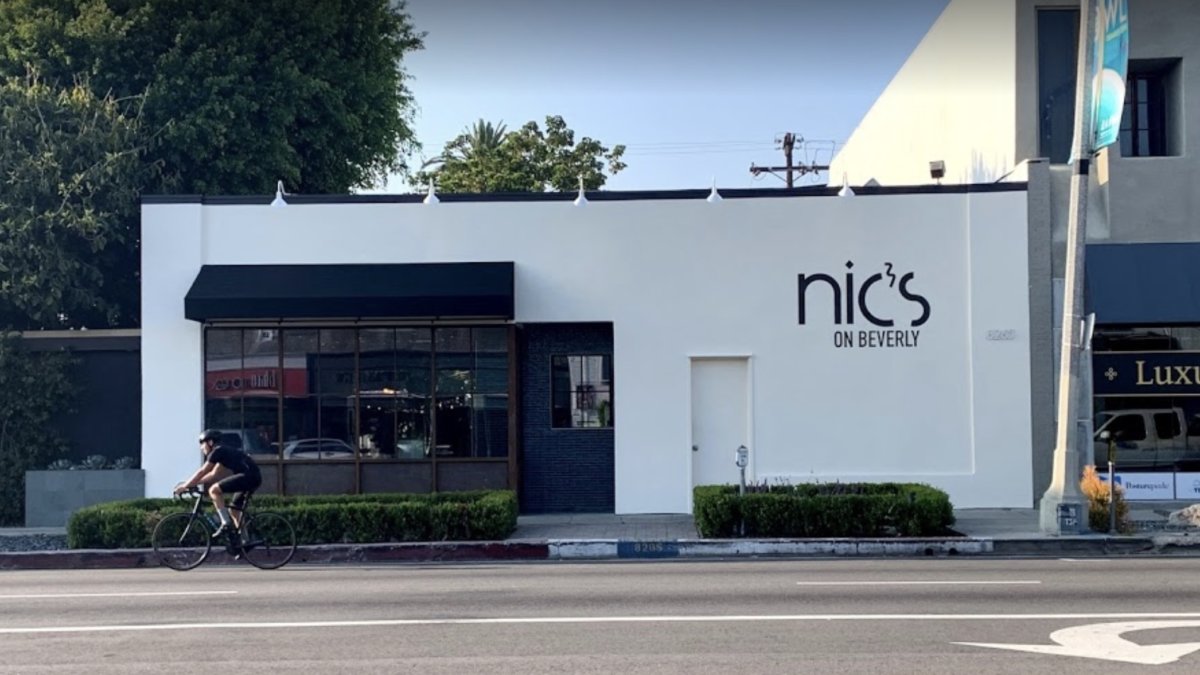 This comfortable sit-down restaurant is the next big thing from the founder of the now-famous Monty’s Good Burger. Nic Adler brings his flair for organic, vegan cuisine to a cozy space in West Hollywood.

Décor is warm and inviting, with deep teal walls, dark wood finishes and plenty of greenery. The menu includes fresh vegan takes on comfort foods like vegetable potpie and coconut pannacotta. And the robust cocktail menu is curated by Jason Eisner, who is often credited with founding the organic cocktail movement.

Nic’s on Beverly opened in June 2019. You can make reservations on Open Table. 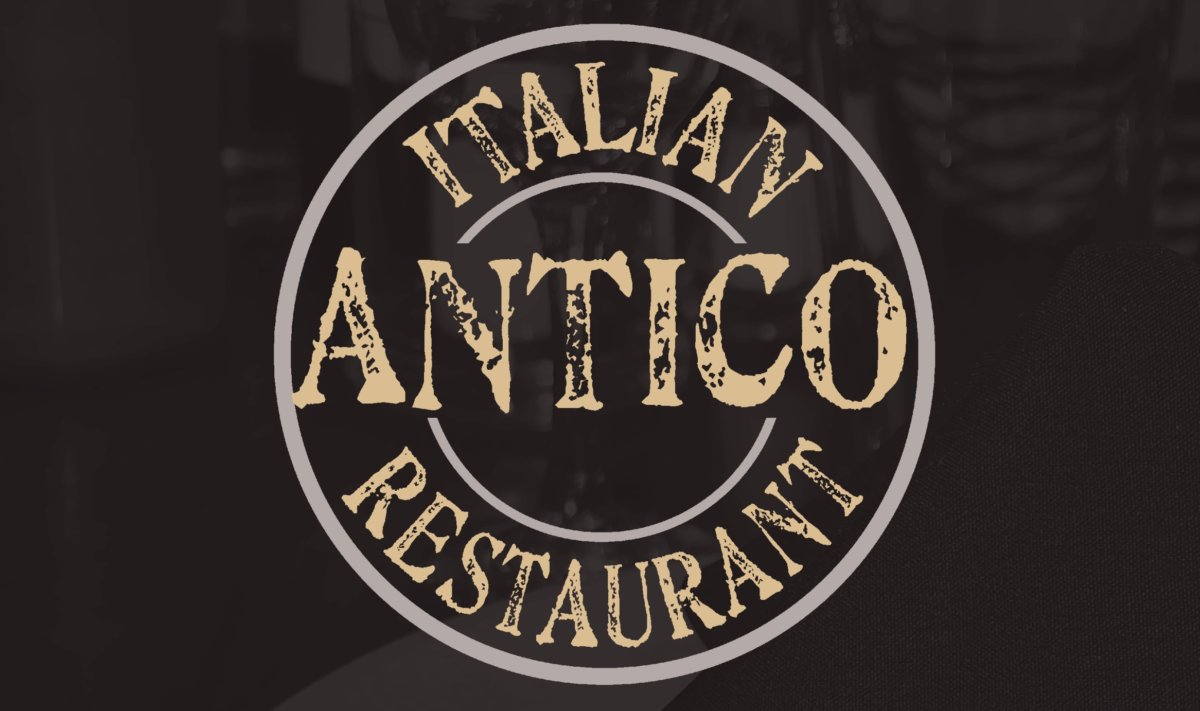 Antico was created with a goal of preserving ancient techniques for preparing food and wine. You can taste that ethos in their handmade pasta and wood-fired entrees.

The head chef is Chad Colby, who previously was the chef at the upscale Italian restaurant Chi Spacca in West Hollywood. Antico recently opened in June of this year. 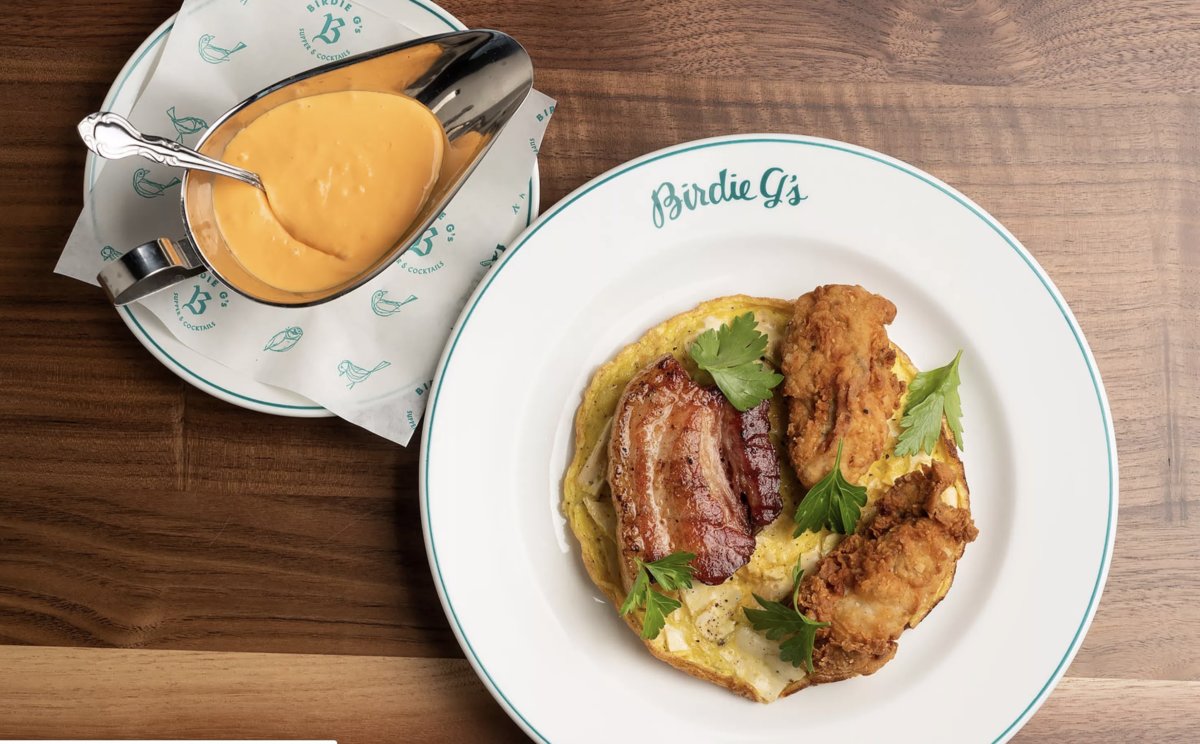 Birdie G’s is headed by Chef Jeremy Fox, who’s also the owner and chef of Rustic Canyon restaurant, which has earned one Michelin star.

The space is big and open, meant to have a comforting, “supper club” feel. You can order mouth-watering entrees like a Texas toast sandwich, lavender almonds or that night’s fresh catch. The restaurant is the latest under the Rustic Canyon umbrella.

Birdie G’s had a soft opening on June 21 and seems to be in full swing now. You can make a reservation on the Birdie G’s website.

Originally an Austin, Texas, staple, the Alamo Drafthouse Cinema has started opening locations around the country. Now, Los Angeles is getting one—finally, some might say.

The dinner theater has become something of a cult establishment, founded on the goal of championing good films. They show both blockbusters and smaller, indie films in a comfortable dine-in theater.

The night’s menu is often curated to go along with the film being shown. But you can also order from their staple, chef-made menu of American dishes made with locally sourced ingredients. Additionally, they serve craft beer from local craft breweries.

The Alamo Drafthouse Cinema website says that the Los Angeles location is “coming soon,” and speculation suggests that doors will open this July.

Death & Co.’s flagship location is in New York City, where it quickly gained worldwide recognition as one of the best craft cocktail bars and eateries in the country.

They’ve recently opened a location in Denver, and in September a new location will find a home in the Art’s District. The vibe is dark, luxe and old-school classic.

Cocktails are all bespoke, and you can also order from their small menu of gourmet food, including a focaccia grilled cheese and blistered tomato fondue.

In between your summer travel plans, you’ll find plenty of delicious new restaurants to explore, right here in our city.

Part of what makes Los Angeles such a special place to live is its never-ending change and great variety—even as we have plenty of decades-old, classic spots to dine, there’s always a new and exciting eatery opening just around the corner.