Eli Manning’s Fumble With the Mississippi Market Continues as He Lists His Mansion at $3.8M for the Third Time 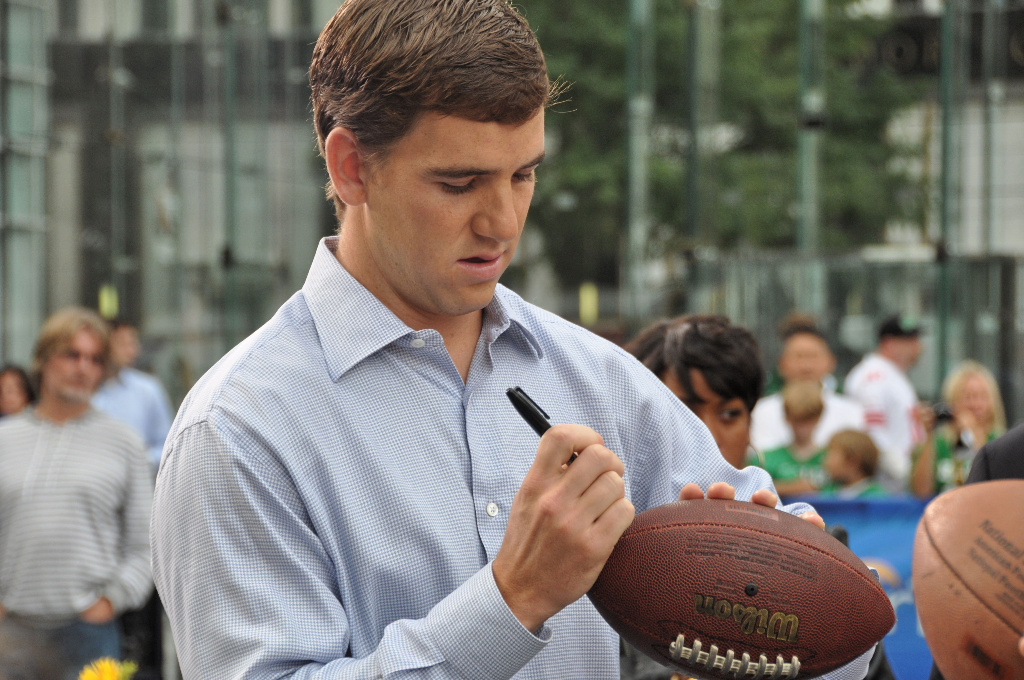 Eli Manning is listing his large home in Mississippi at a record-high price. The median cost of a home in Oxford is considered $339,450, however, the market is quickly growing with it being a bustling college town.

The Mississippi mansion has been listed three times since 2019. Despite never getting an offer, Eli Manning hasn't changed the price from $3,800,000.

The mansion, built in 2009, consists of 7,450 square feet on 1.7 acres and has four bedrooms. There is even a guest house that has one bedroom and on the outside it shows full Southern style with a wraparound porch.

On the inside, the house showcases sophisticated taste with high ceilings and modern exposed wooden beams. The home even has up-to-date technology, turning it into a smart home that can be controlled at the touch of a button. 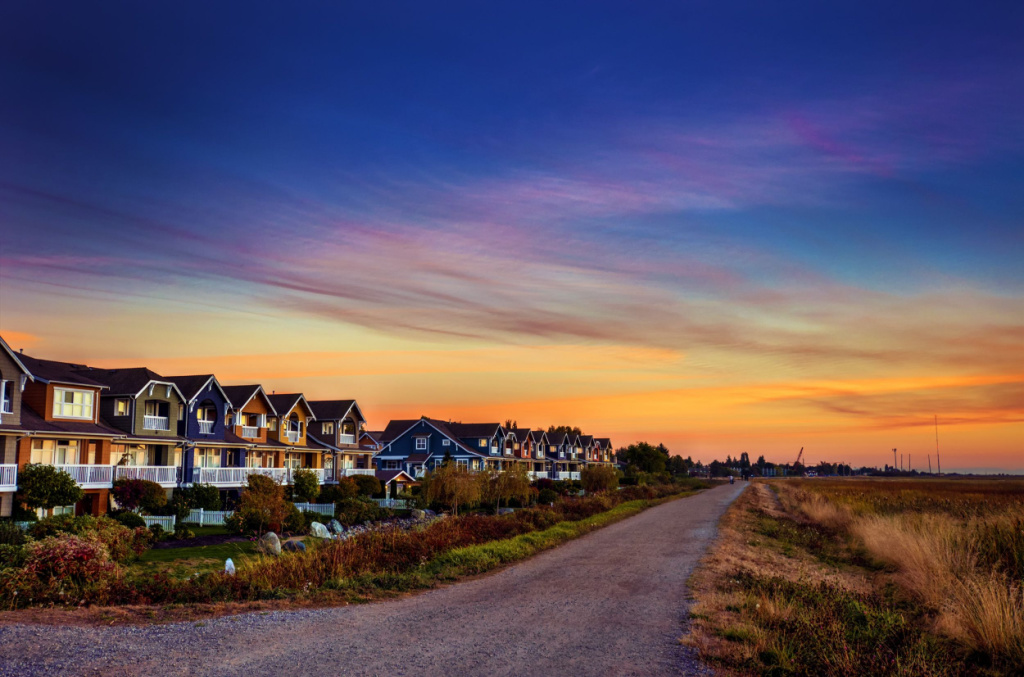 Eli Manning is a football star that played for the New York Giants and has won the Super Bowl twice. He retired from playing in 2020 and then became an NFL analyst during the 2021 season.

This is the third home that Manning has sold. In 2020, he listed his mansion in New Jersey for $4.7 million after listing it for $5.25 million. In 2019, he sold a condo, also in New Jersey, for $3.55 million, which was considered the highest listing for a condo at that time.

The current listing is held by Mark Cleary of Cannon Cleary McGraw.