Each Room in ‘Tetris House’ Can Be Reconfigured Like a Puzzle

"Tetris House" is a housing prototype created by Dutch architect, Janjaap Ruijssenaars and his company, Universe Architecture. Named after the popular puzzle game in which the player fits pieces together efficiently without wasting space, the Tetris House project is comprised of a simple system of steel blocks that fit together in a variety of different configurations. 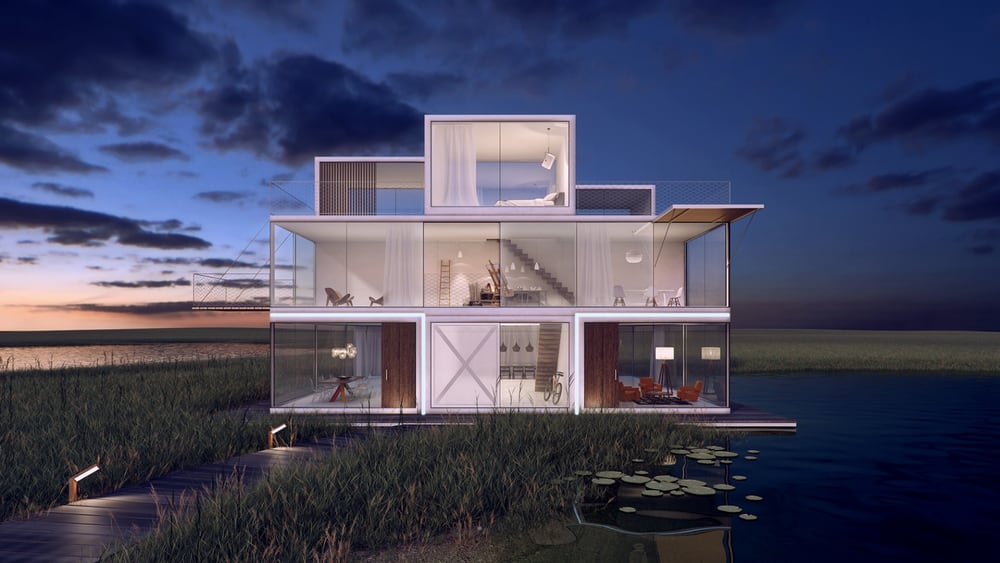 "Tetris House" was designed by Janjaap Ruijssenaars of Universe Architecture

Universe Architecture offers three basic sizes of steel units, and residents can place elements, such as bathrooms or kitchens, wherever they want, according to New Atlas. Within each configuration, these elements can rotate to find their optimal position. Residents are also able to attach accessories like shutters and balconies to steel strips on the houses’ Meccano-like façades. In addition to allowing for design customization, the structure of Tetris House also makes it possible for residents to add more space to their homes, which typically measure 1,884 square feet. 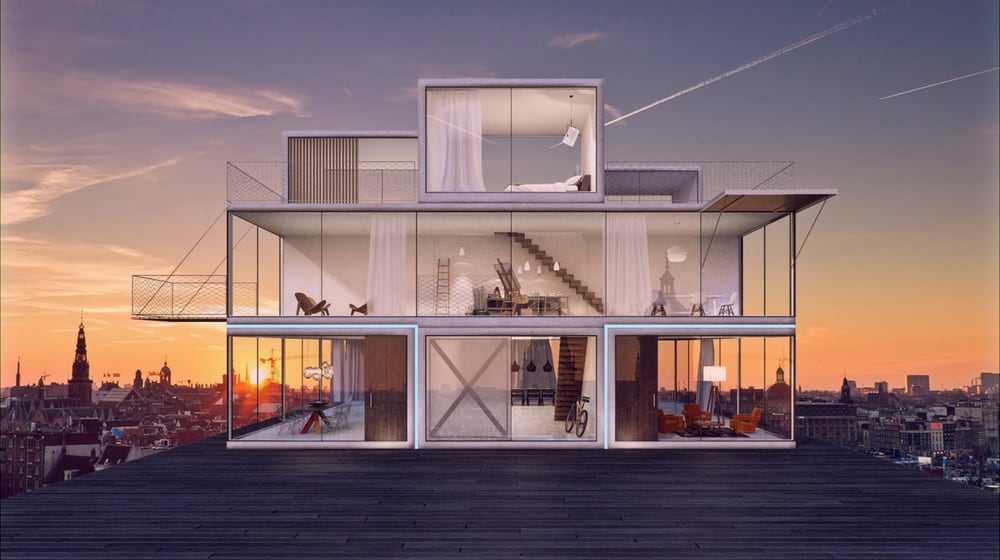 The company says that once the configuration of the blocks has been decided upon, the houses will remain that way, for the most part. However, should a change be required, the blocks can be moved around and slotted back together in a different order by using a crane, without too much difficulty.

Ruijssenaars is said to have designed the project in response to an inquiry from a client in 2009 who requested fewer houses than were possible on a plot, and all having 360-degree views. While nothing resulted with that particular client, Universe continued working on the concept, committed to the goal of creating a housing system that would allow for maximum flexibility of space and design, while offering 360-degree views and naturally distributed light. The team saw the great value in being able to license this model to developers, who in turn, could allow future residents to have options based on their preferences. 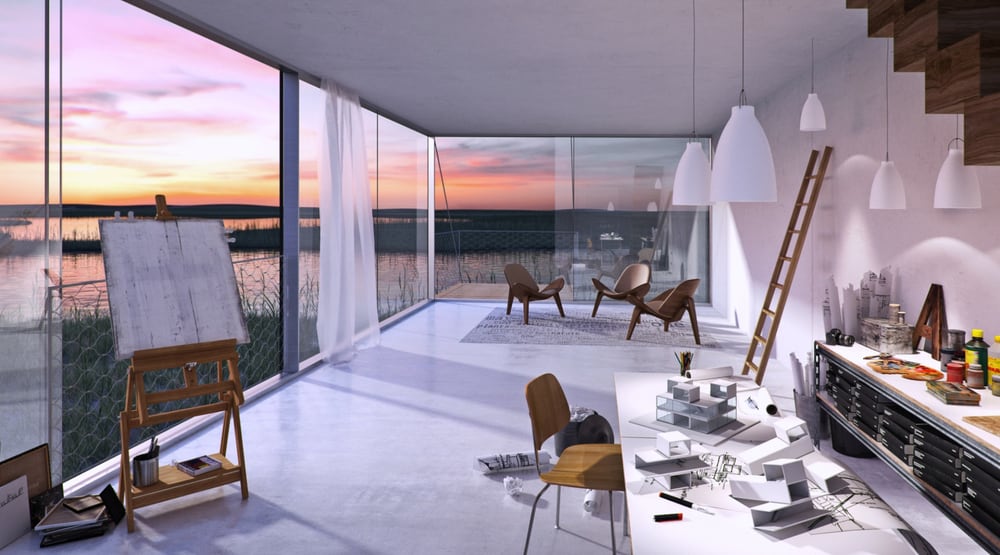 The first installment of Tetris House is in the Netherlands, and features the design work of Dutch firm i29. Aiming to emphasize the beauty of the surrounding nature, the renowned firm envisioned floating self-sufficient Tetris Houses, seamlessly blending efficiency with luxury. Universe Architecture says the company is currently looking to expand production to different countries.