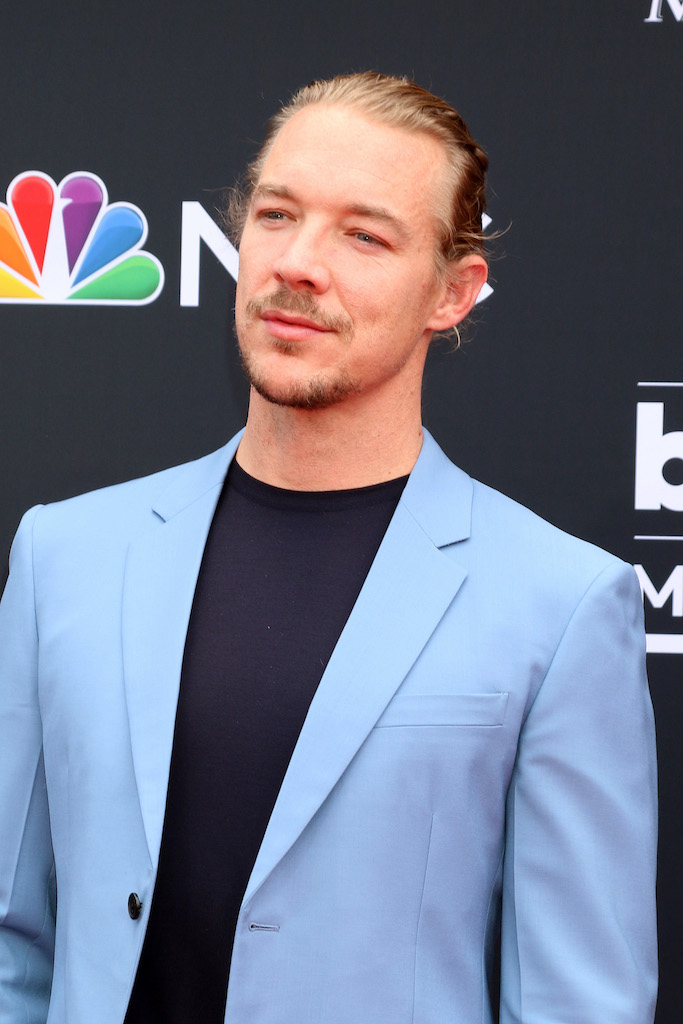 DJ and producer, Diplo, has sold his Hollywood Hills villa for $2.8 million after five years in the residence.

Located in Los Angeles’s Beachwood Canyon under the Hollywood sign, the Contemporary-style home was built in 1926 with 2,524 square feet of space. The multi-level property holds four bedrooms and five-and-a-half bathrooms, which occupy their own floor. The penthouse suite takes up the entire top floor including a lofty office, a lounge space, and a massive bedroom with a spa-like bathroom and a private terrace that overlooks the city.

The lower levels of the home feature a living room with double-height ceilings and a black marble fireplace; a dining area that opens directly onto another covered terrace in the home; a kitchen with dark wood cabinetry and modern gray-and-white tiling. Also included in the property is an in-home recording studio with soundproofed walls and a listening lounge, a yoga retreat, and an outdoor meditation space.

The residence was purchased by Diplo in 2016 for $2.425 million and was sold less than a month after the listing went up. The future buyer also had the option to purchase the interior’s displayed furnishings, which were staged by the design and development firm, ASH NYC.

Diplo has upgraded to a Malibu home, previously owned by Kid Rock, that is more than triple the size of his old one. 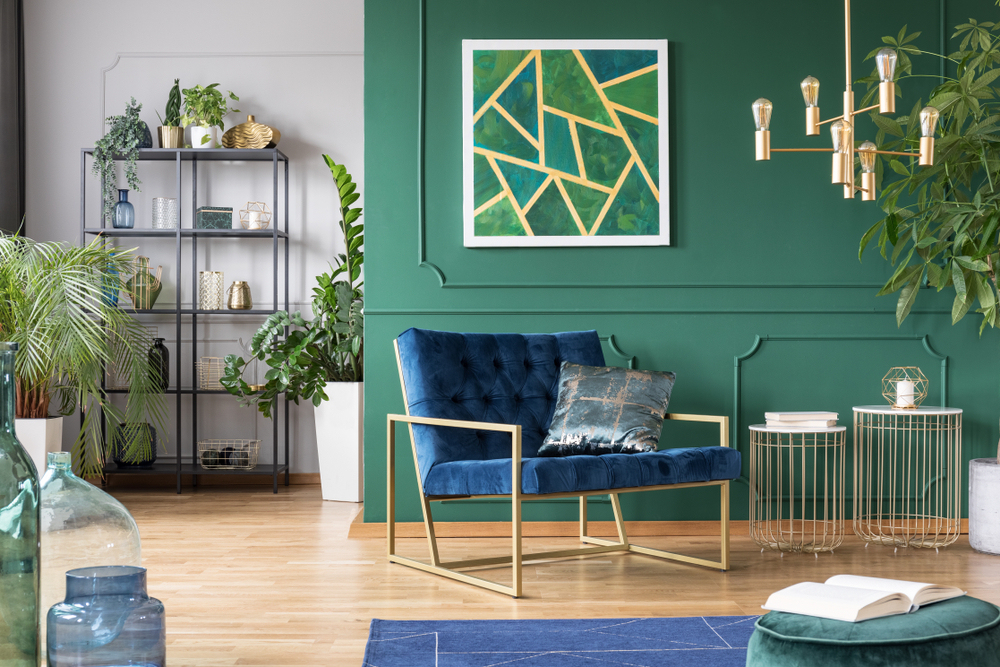 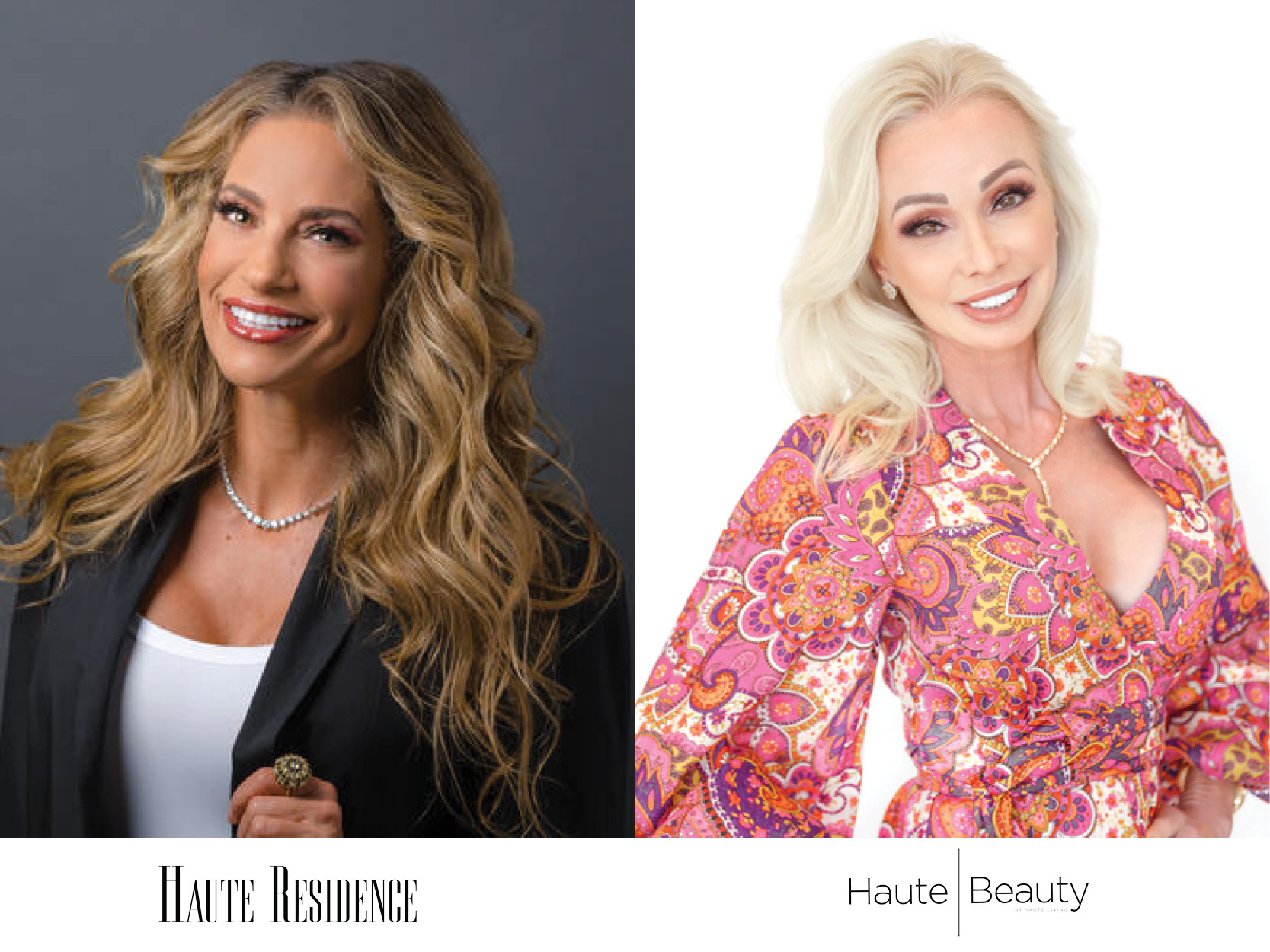 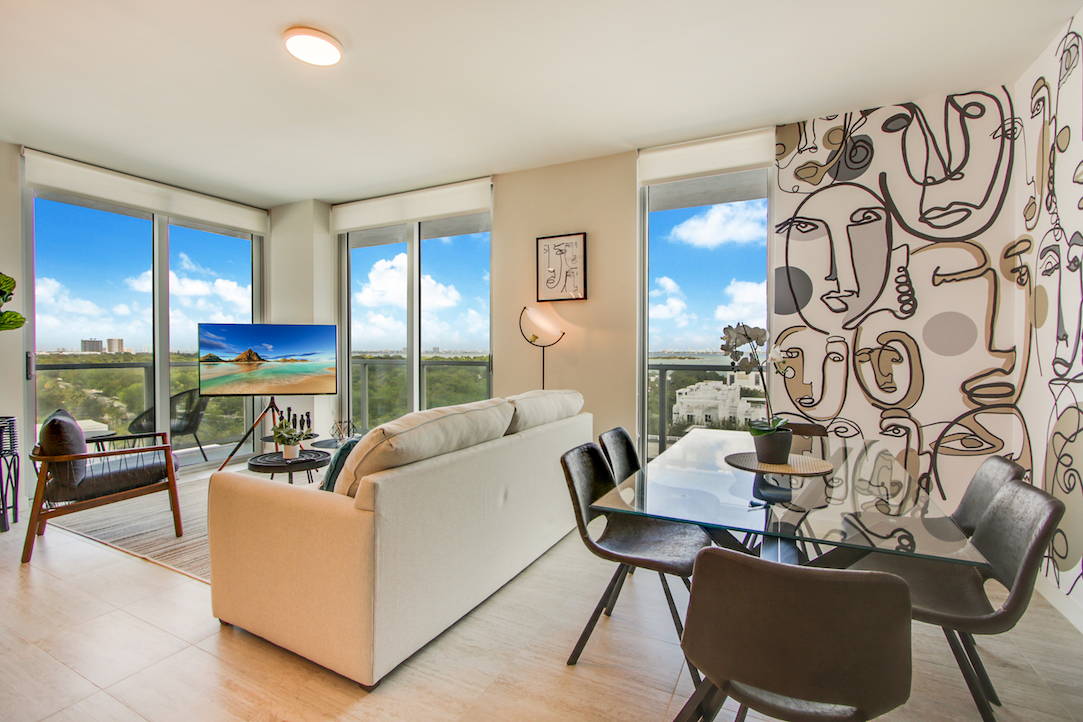 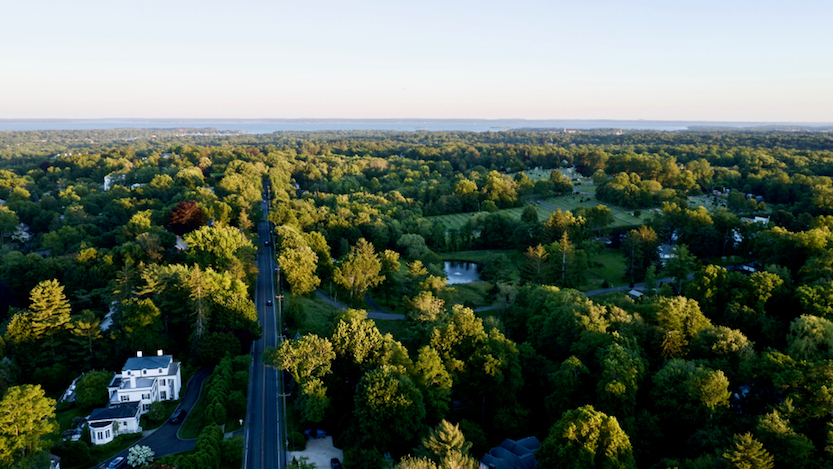 Robin Kencel On The Top Reasons To Move To Greenwich, Connecticut

Apr 15, 2021 / Comments Off on Robin Kencel On The Top Reasons To Move To Greenwich, Connecticut