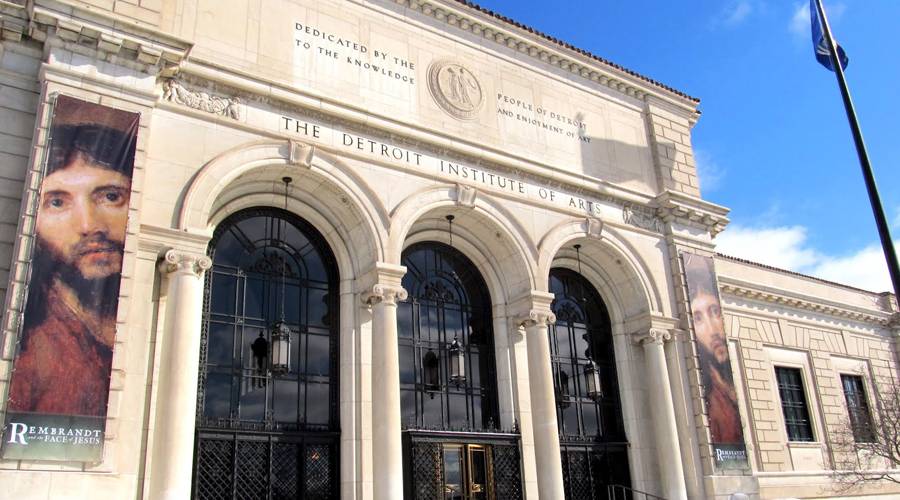 Detroit’s financial turmoil is no secret, and it seems the city’s art collection may also be endangered as it moves towards bankruptcy. Some argue that revenue generated from the art (whether through individual sales, auction or lending) may help support Detroit in avoiding bankruptcy. 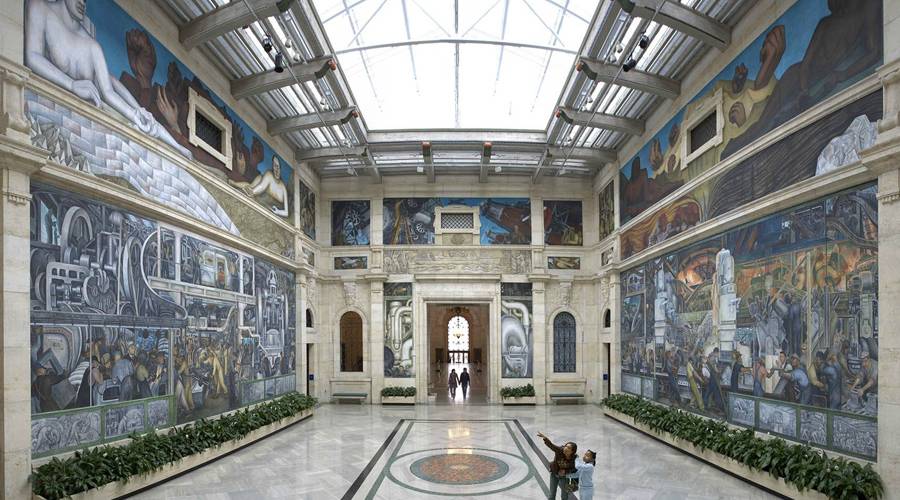 Though the sale of these paintings could generate millions of dollars, U.S. Bankruptcy Judge Stephen Rhodes comments that “A one-time infusion of cash by selling an asset” would only delay the city’s “inevitable financial future,” reports The New York Times. After all, Detroit’s deficit of $18 billion cannot be solved by a one-time transaction, and the sale of Detroit’s valuable art would seemingly gut an important part of the city’s art culture.

Kevyn D. Orr reportedly hired Christie’s to appraise selected pieces from the institute to be made public in December, but there is no word yet on a scheduled private sale or auction.

For more on the latest and greatest in design news, visit Haute Design Network on Facebook!