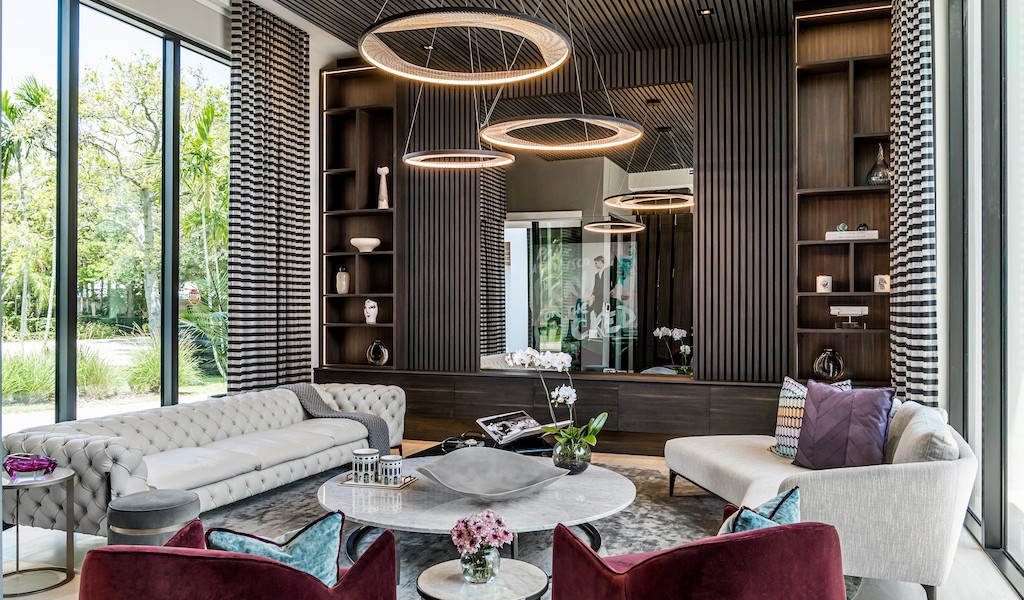 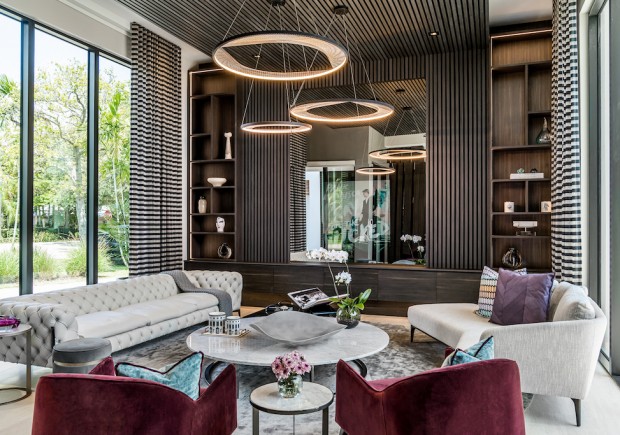 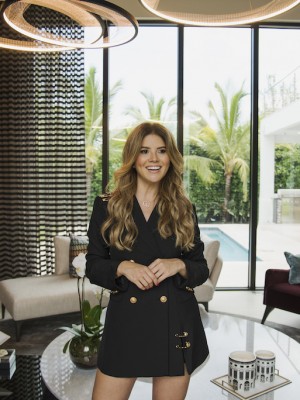 With over 15 years of experience, Guimar Urbina has become one of the most notable modern Interior Designers in the South Florida industry. Her experience stems from Miami, FL and expands internationally with projects across the United States, Europe, and South America. She opened her own interior design firm, KIS Interior Design in 2009 specializing in high-end residential and commercial projects. On 2017 she revamped the company into Guimar Urbina Interiors to reflect her evolution in style and in the market.

Guimar Urbina recently participated in the show "Designer at home" on Discovery and Hogar HGTV channels, where he advised different families on the remodeling of a problematic environment.

In 2019, she was invited to be part of the 3rd edition of CASACOR Miami the most complete architecture, interior and landscaping design exhibition in North America, during Art Basel at Miami’s Brickell City Centre. While there, she had the opportunity to launched her first Wallpaper and Fabric Collection distributed by The Wallpaper Company.

Her most recent international work took place in Brussels, Belgium, where she was chosen as one of the top 10 international designers of the year. With 30,000 visitors from around the world each year, this show is intended to contribute to the innovative alliance of design with fine art at the highest level.

In 2017, she was invited as a star designer to collaborate at the Home Design & Remodeling Show in Miami, FL with a celebrity-dedicated vignette. In addition, her projects were featured in HGTV.

Guimar is originally from Venezuela and has been living in Miami for 22 years. She graduated at the Miami Art Institute, where she earned a Bachelors of Arts in Interior Design. In addition, she attended the International Fine Arts College and obtained an Associate of Arts in Fashion Merchandising. 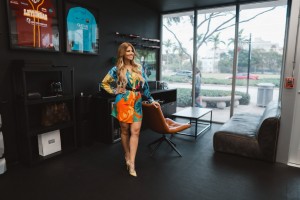 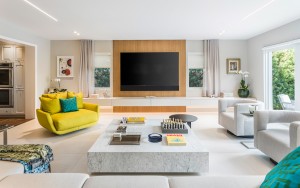 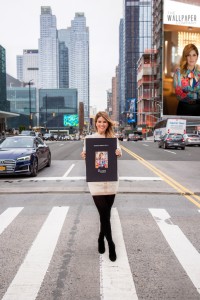 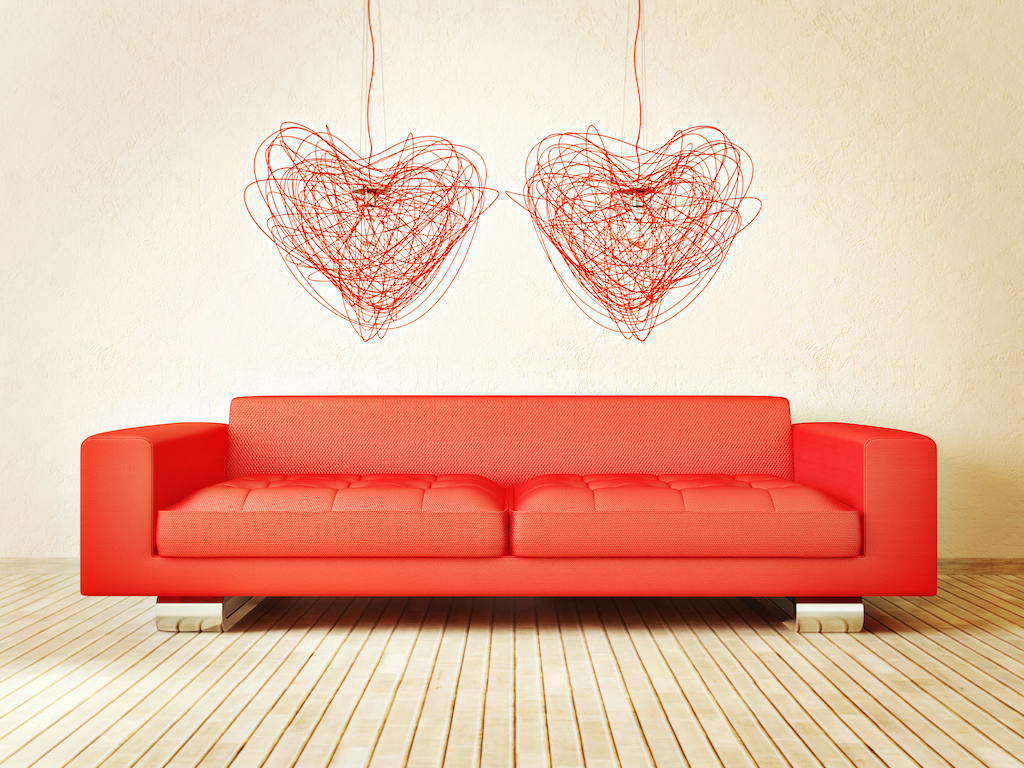