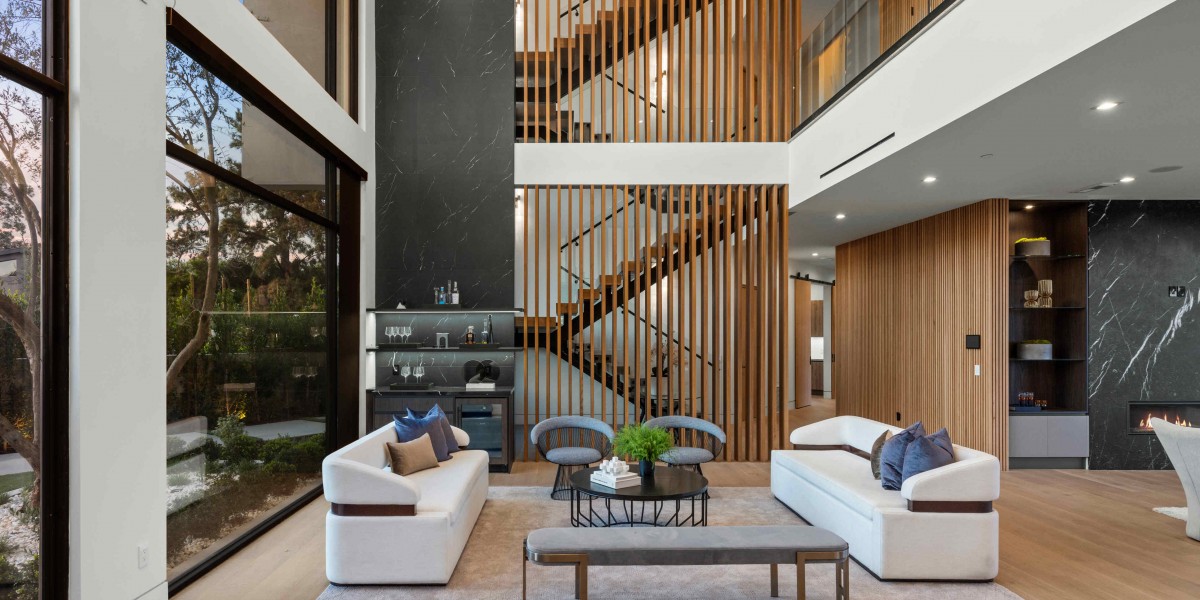 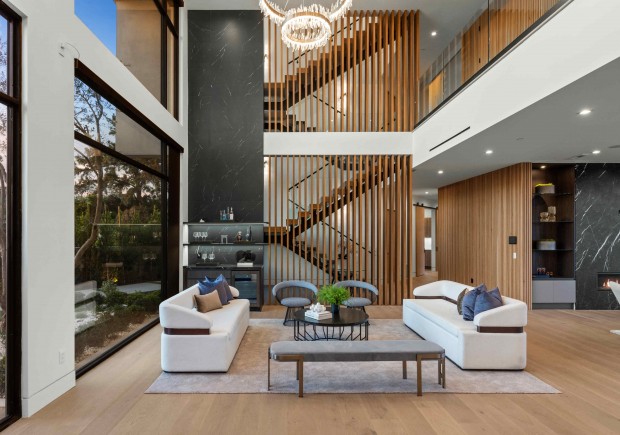 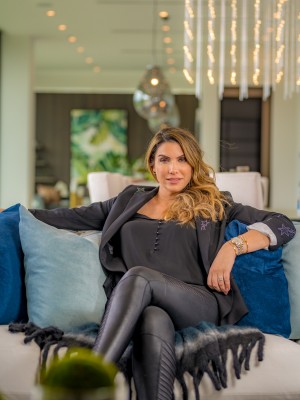 Dorothy Alon, founder of prominent Los Angeles-based design firm, Sophea interior Designs, has established herself in the last decade among Los Angeles developers, contractors, and other thought leaders in real estate. Dorothy has built her reputation as someone whose intuition and insight come through in every project that she undertakes.

Dorothy emphasizes communication as one of her primary tools, treating architects, developers, and even homeowners less as clients and more as collaborators. Her working style, sometimes described as direct and even blunt, makes efficient working relationships easier and more accessible. Dorothy is able to work quickly while also integrating imagination and vision into all of her designs, working on an impressive volume of new construction and spec homes every year.

An entrepreneur from a young age, Dorothy never served as an intern. Instead, she honed all of her technical and creative skills on her own. Dorothy grew up in Israel, where there were artists all around her. Her family, many of them working creatives, nudged her toward a rich understanding of beauty and aesthetics.

In her early adult years, working in hospitality, Dorothy grew to adore the look and feel of many boutique hotels she visited. She noticed the feeling of relaxation that existed within those hotels and decided to bring that feeling into to her own designs. In a sense, the homes Dorothy designs are like vacation homes, even though residents occupy them year-round. These homes are warm, inviting, and welcoming, in a way that is seldom seen elsewhere. That is the standard to which Dorothy has held herself: focusing on the effect to which her designs have on people's emotions. 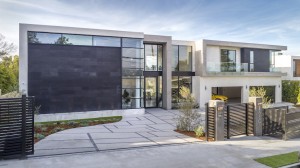 Dorothy Alon Explains Why You Might Want To Reconsider Minimalist Design 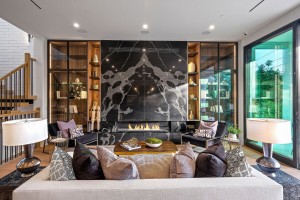 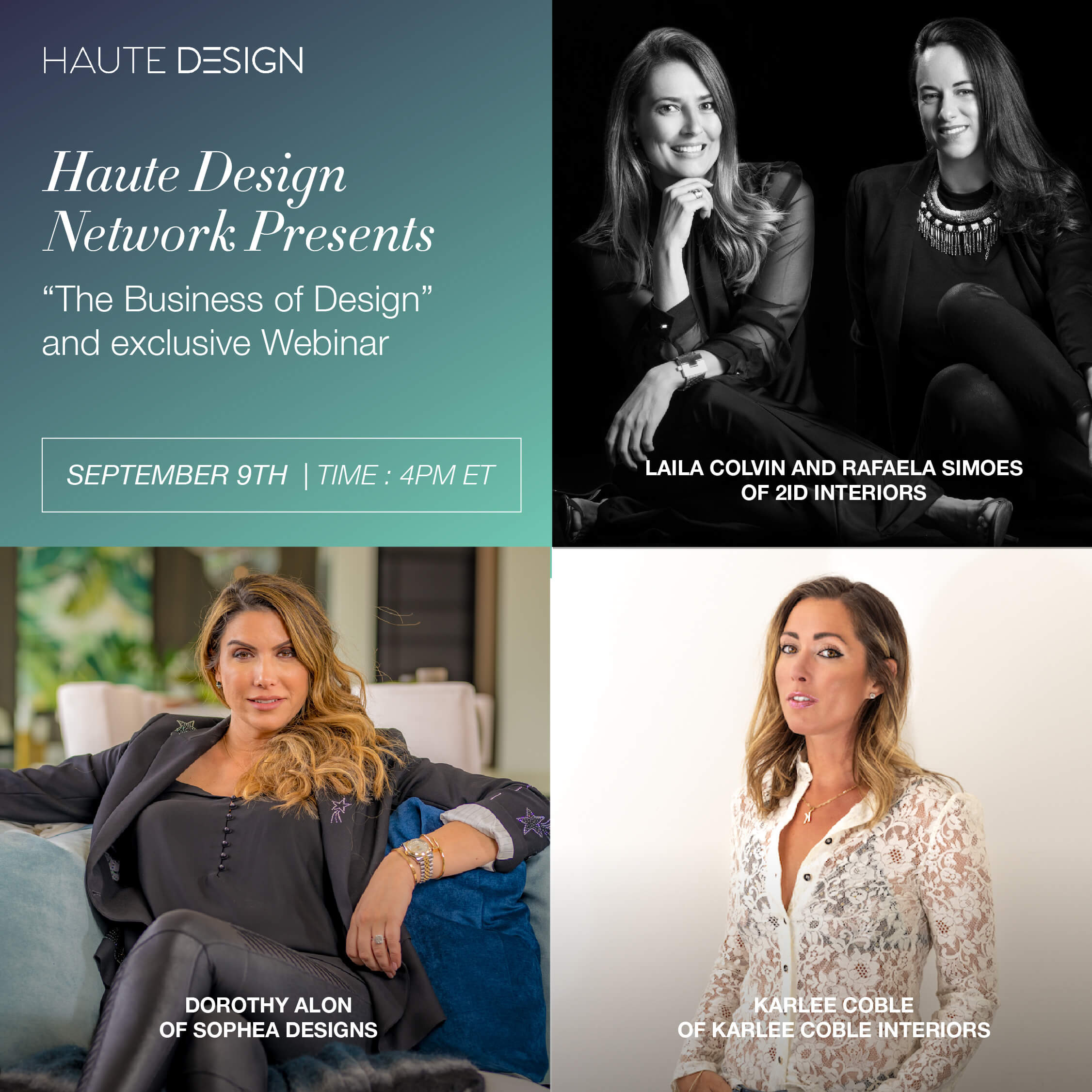 Watch: Haute Design Experts Explain The Fine Line Between Being Entrepreneurs And Artists