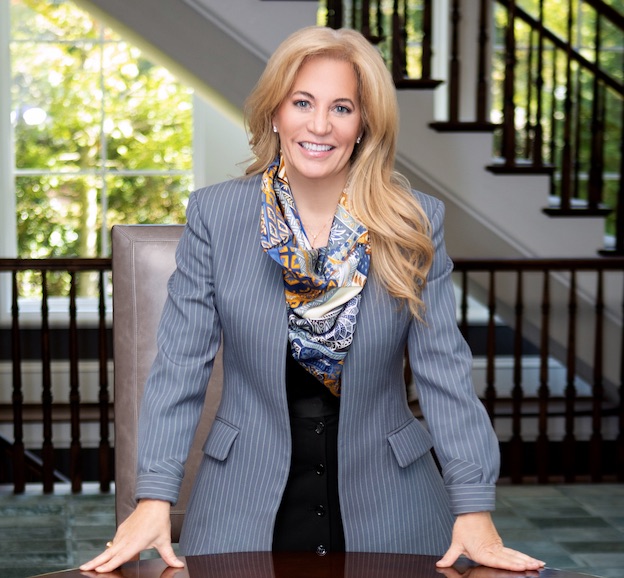 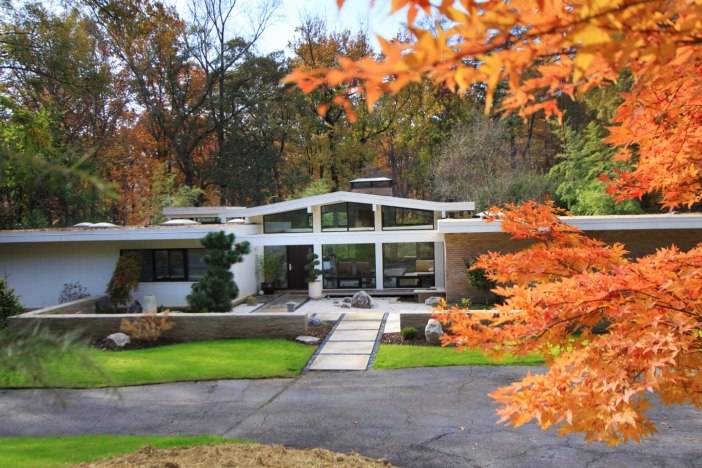 With Fast & Furious 7 showcasing Atlanta like it has never been seen before, Debra Johnston is sitting in the catbird seat. Having already made a name for herself as the city's celebrity go-to realtor, The Ridgewood House, her one-of-a-kind mid-century modern home in Buckhead, is just as famous and visible. 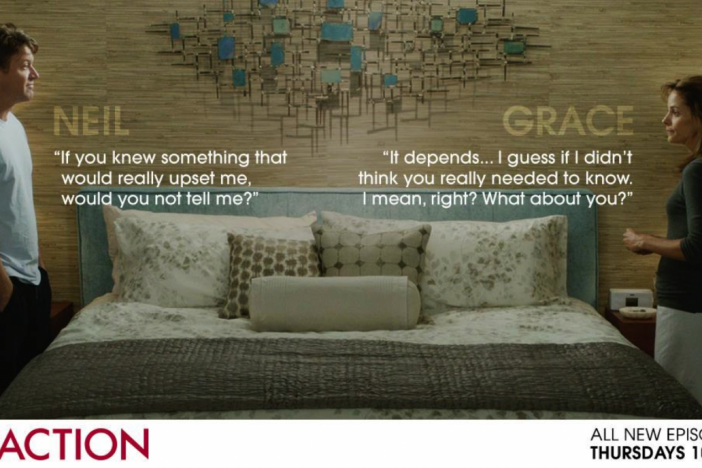 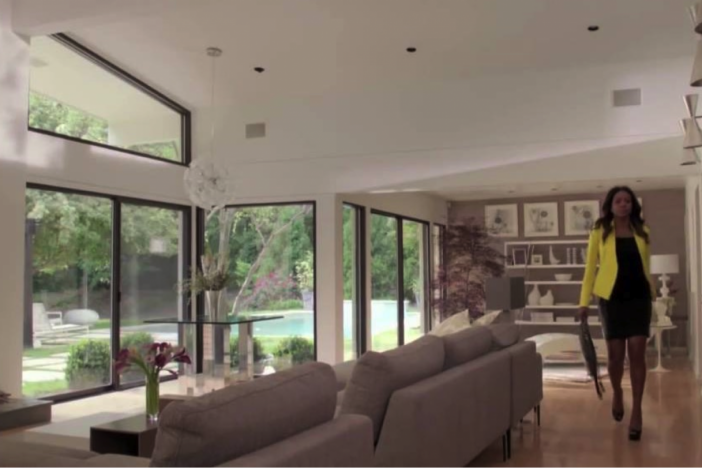 On BET's "Being Mary Jane," which is airing now, look for well-appointed scenes of Ridgewood House as star Gabrielle Union’s posh designer residence. 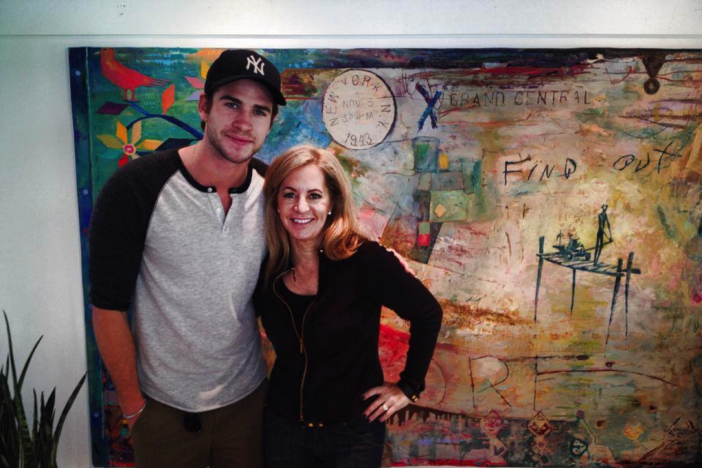 But, you won't see this on TV–Liam Hemsworth puttering around the house barefoot, when not on the dystopian set filming Hunger Games: Mockingjay, Part 1. (He had a strict no-shoes-in-house policy.) Or, Ryan Gosling noshing in the kitchen on his days off shooting The Nice Guys. Yes, Debra could say they both slept here. Ridgewood House was their home away from home when shooting on location in Atlanta.

Also a popular setting for fashion shoots, commercials, and music videos, you might recognize Ridgewood in Usher’s “Lemme See” turn with Rick Ross. This gated, 5,000-square-foot gem with martini-shaker-shaped pool was built in 1959 by noted Atlanta architect Jerry Cooper. Debra bought the house, fully restored it in 2000, filled it with Mad Men-ly mid-century furniture, and fulfilled her lifelong dream by snagging Metropolitan Home magazine’s “Home of the Year” award.

With upcoming mega-buildouts of film and TV sound-stages, such as Third Rail Studios in Doraville and Eagle Rock Studios in Norcross, Atlanta is fast becoming Hollywood South. With her keen knowledge of the city’s architecture, interior design history, and home territory, Debra Johnston distinguishes herself from the fray and fits right in. As a Berkshire Hathaway Home Services Chairman's Circle Platinum realtor, she holds the keys to the most beautiful luxury listings in Atlanta. 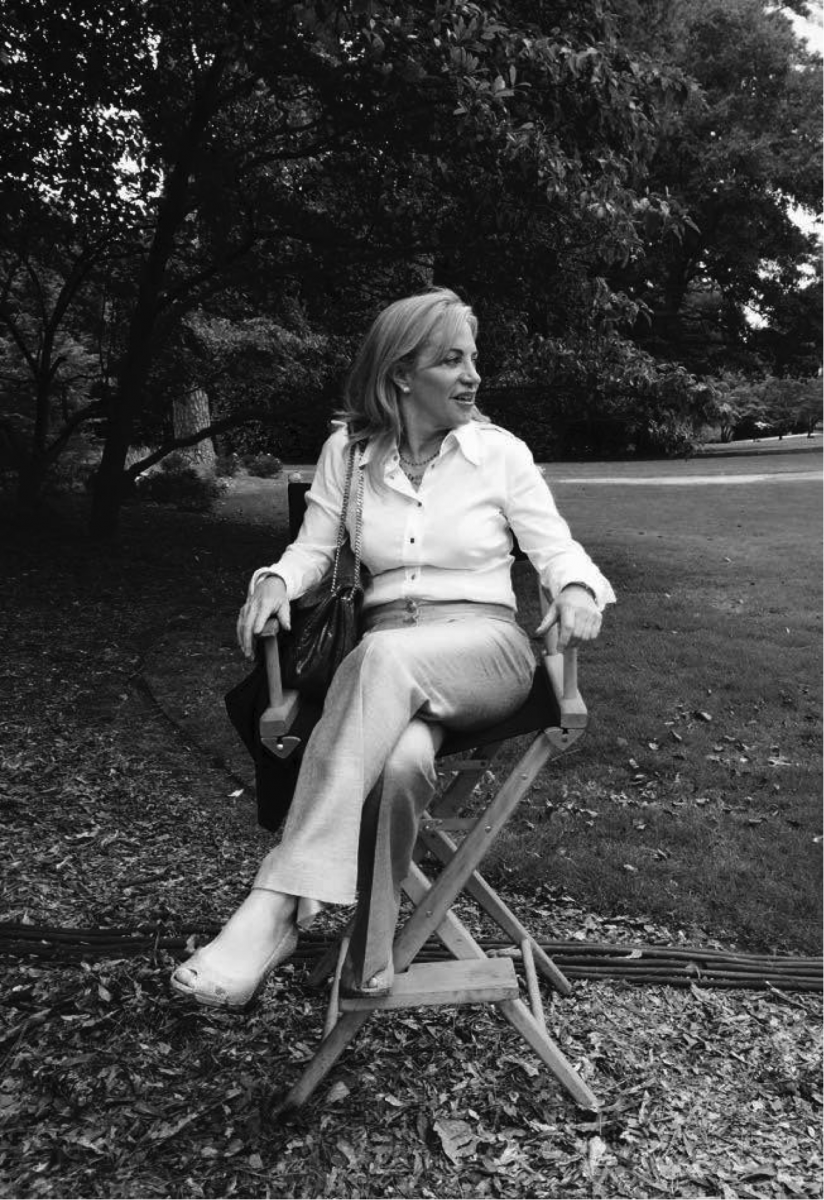 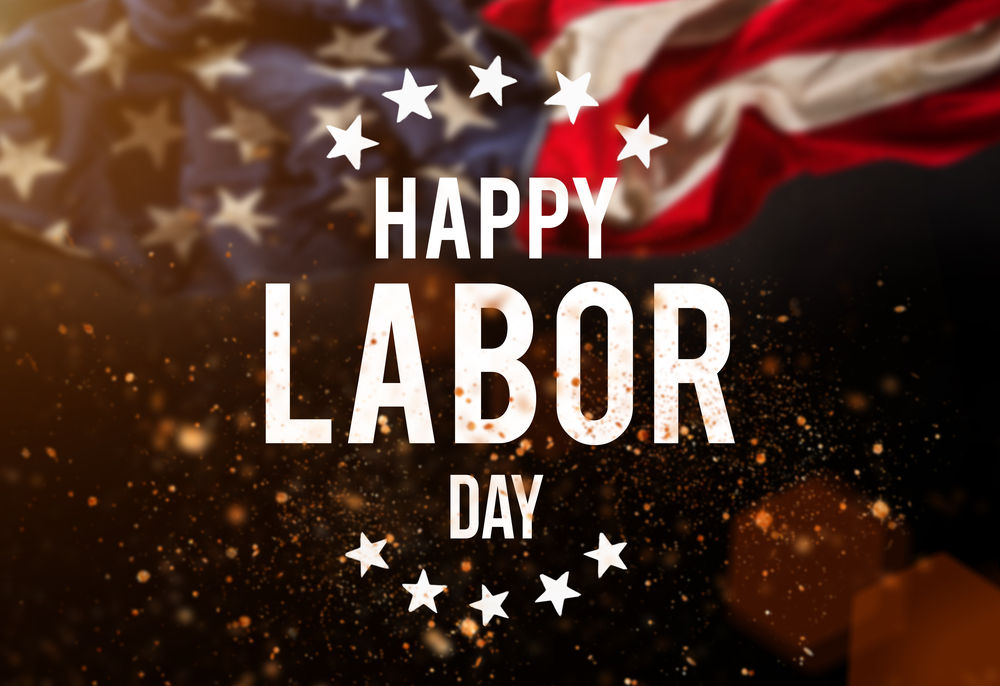 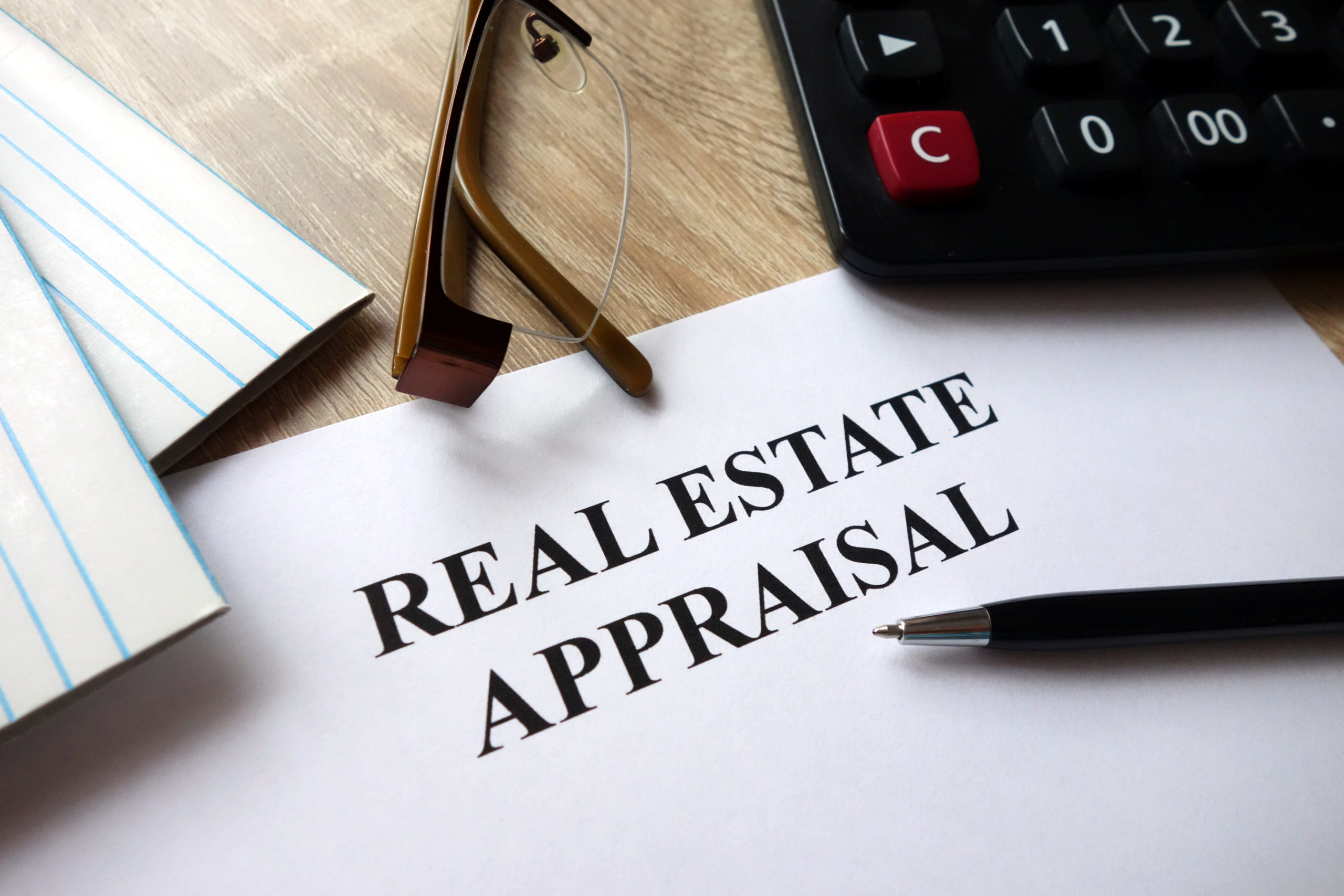