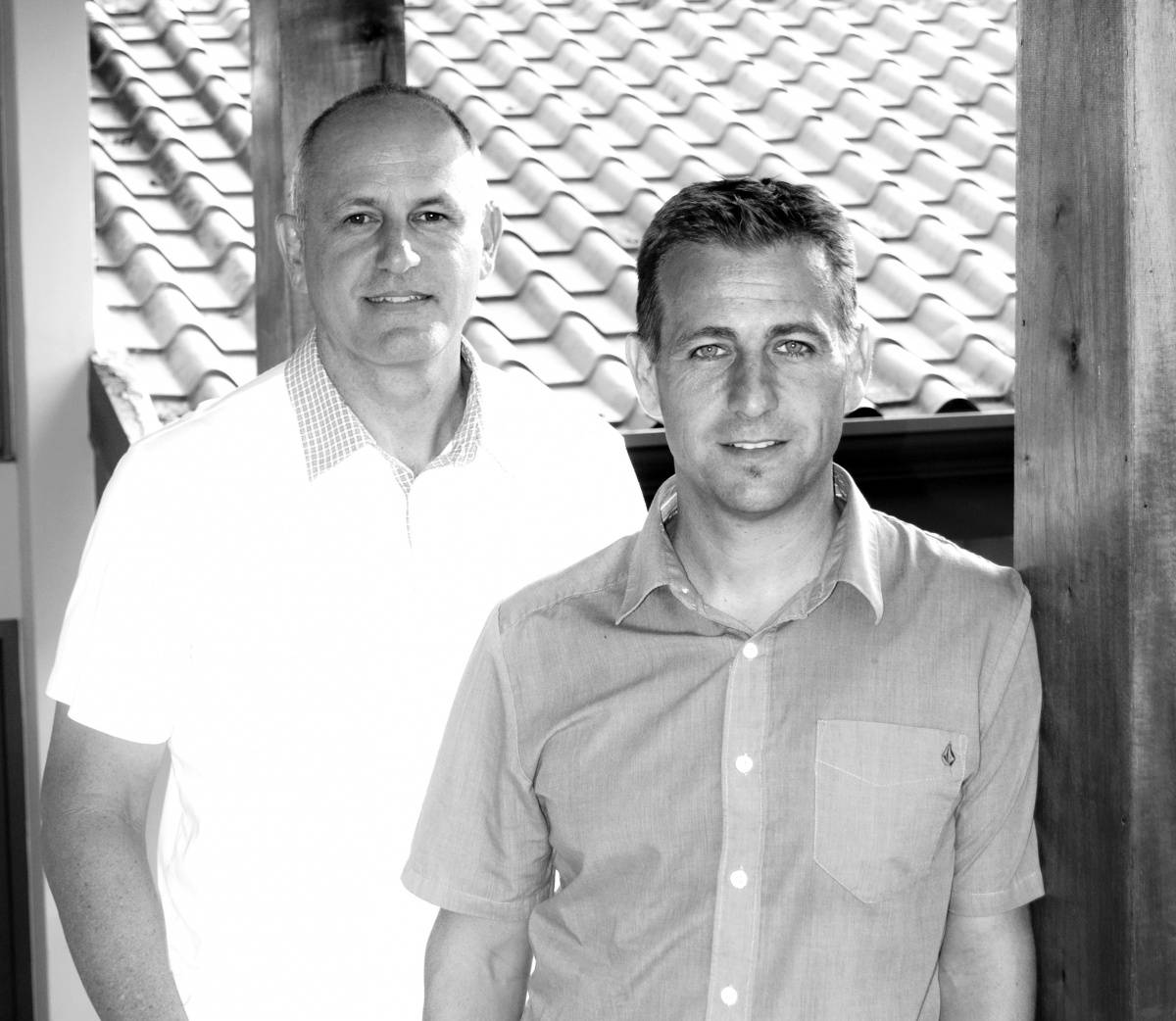 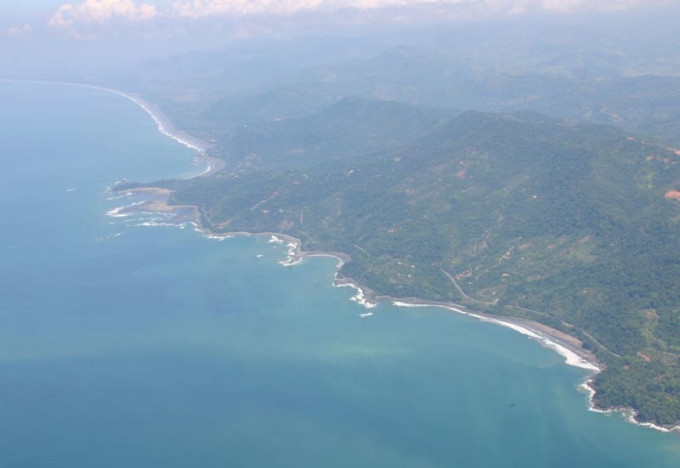 What are your predictions for Dominical Costa Rica in 10 years? It was the very first question posed to me by my last two customers. Perhaps it is also a question on your mind. Not living here and seeing all the progress makes it hard to fully grasp what is happening in the Costa Ballena. To add to this, our real estate market is showing (very) strong signs of life.

We need to understand some local history in order to make such wild, bold predictions. I am not one to predict the future, but as it’s on your mind, lets consider this one together with a 15-year timeline:

We know of a few very well-funded groups that are deploying large amounts of capital in the local area with exciting plans for the future of the Costa Ballena. From residential homes and estates, luxury hotels, restaurants, and more, we are poised to finally be on the map.

With over 60 homes under construction in our Costa Ballena, ranging in prices up to $3.4 million, we are creating a community for all budgets. The very best ocean view properties are once again getting absorbed.

Our private schools are growing, tourism is rising, the rental home market continues to thrive and all three grocery stores have expanded, twice. The main coastal highway was paved last year, the town of Dominical will have a boardwalk along the beach, and public water is also in the works to service more communities. These are all very strong signs of building a sustainable community.

Dominical and the surrounding communities of the Costa Ballena are fantastic places to raise your family, retire, and vacation, and now even more so. On the economic side of things it looks as if we will attract more and more global investment and tourism to the area.

You may be noticing a consistent theme in my recent posts portraying only the positive. What can I say? From my vantage point, I do believe (and this is going to sound so cliché), that the best is yet to be.