A minimalist cube-shaped home in one of Vancouver’s most elite neighborhoods is asking C $14 million (US $10.6 million), Mansion Global reported. 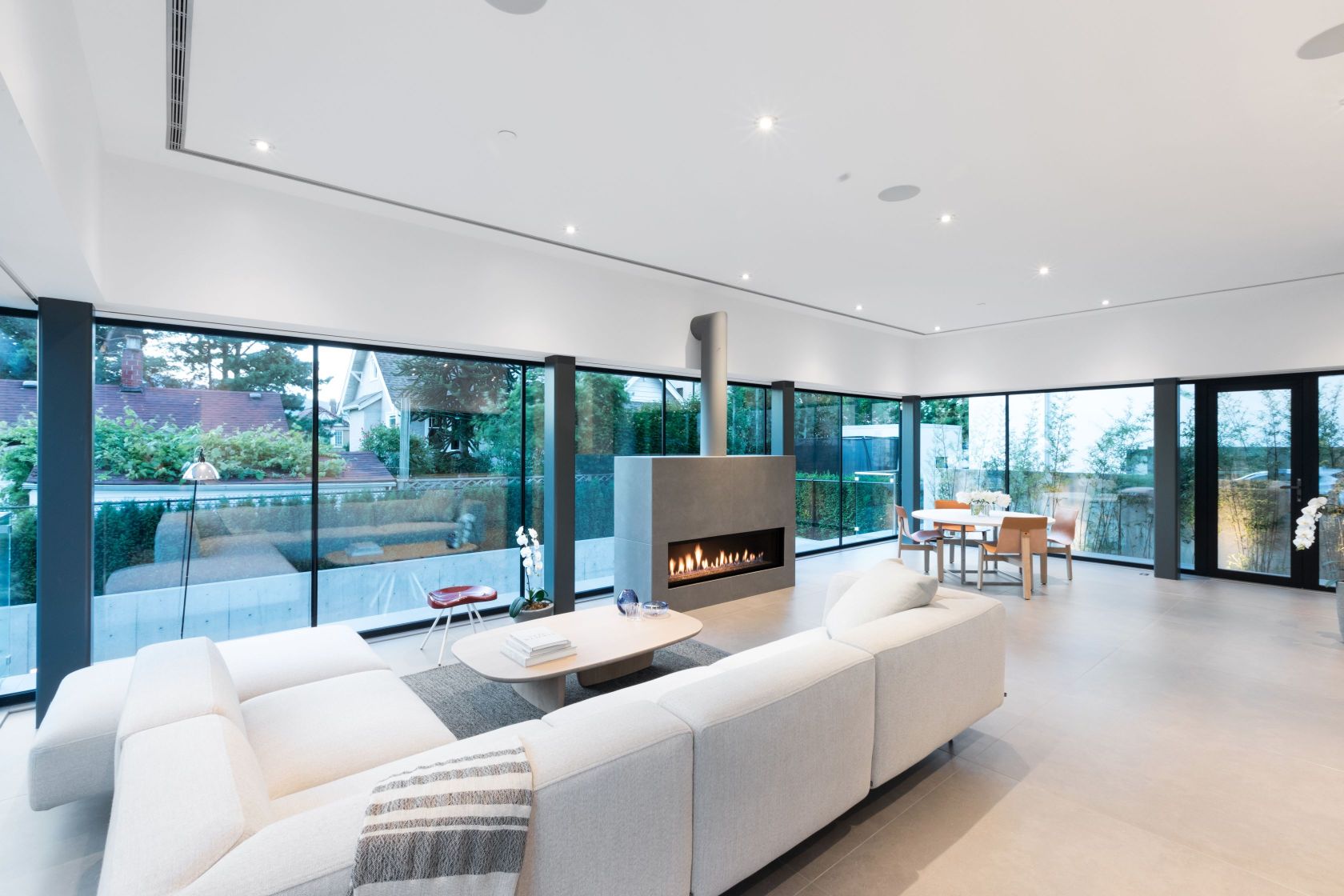 The newly-built steel construction along the city’s Golden Mile was designed by architect Tony Robins, with 2,885 square feet of living space and a 30-foot skylight. 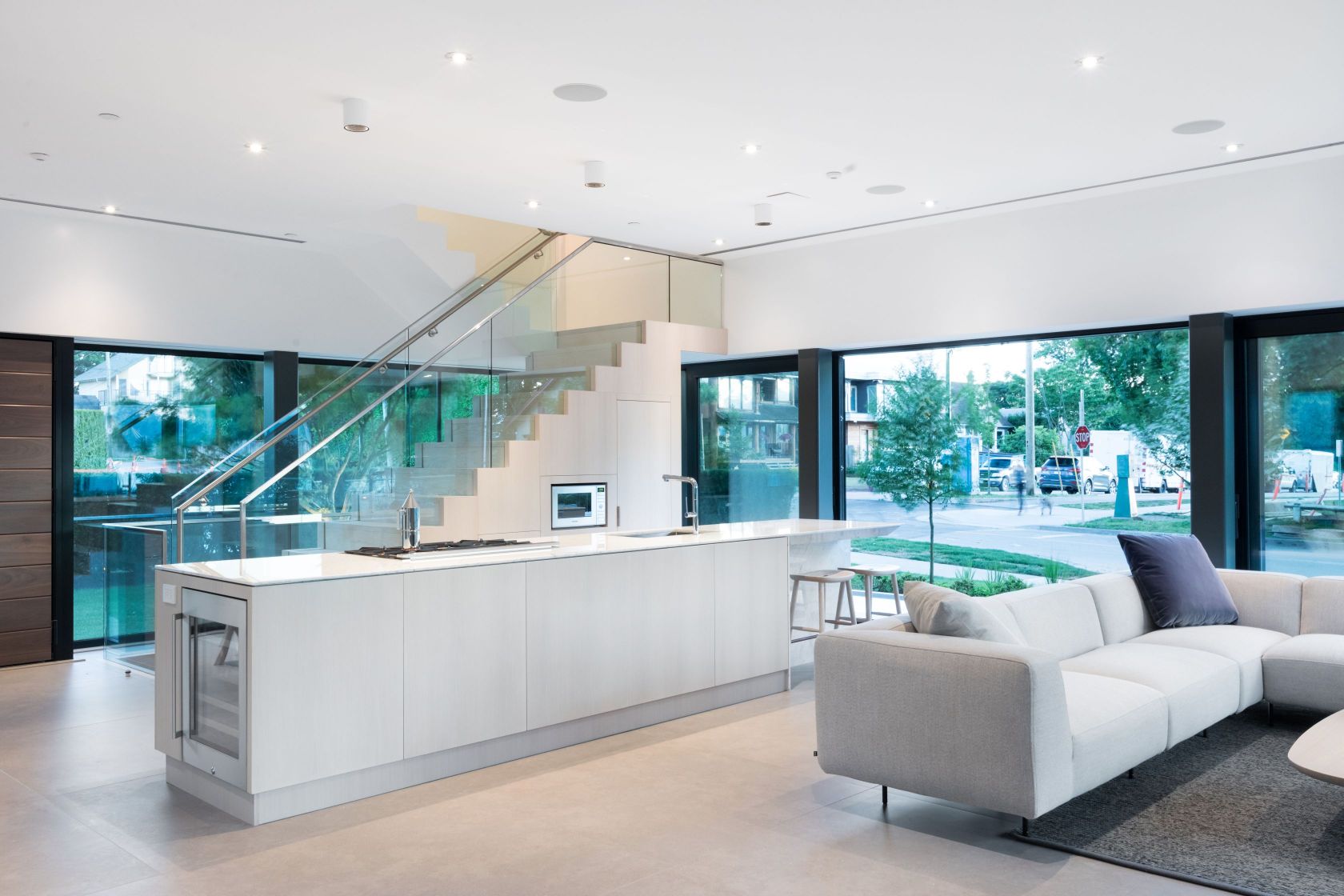 As it was being built over the past two years, some neighbors complained about its boxy shape, according to Robins. Now that the residence is completed, they love its uniqueness, he says. 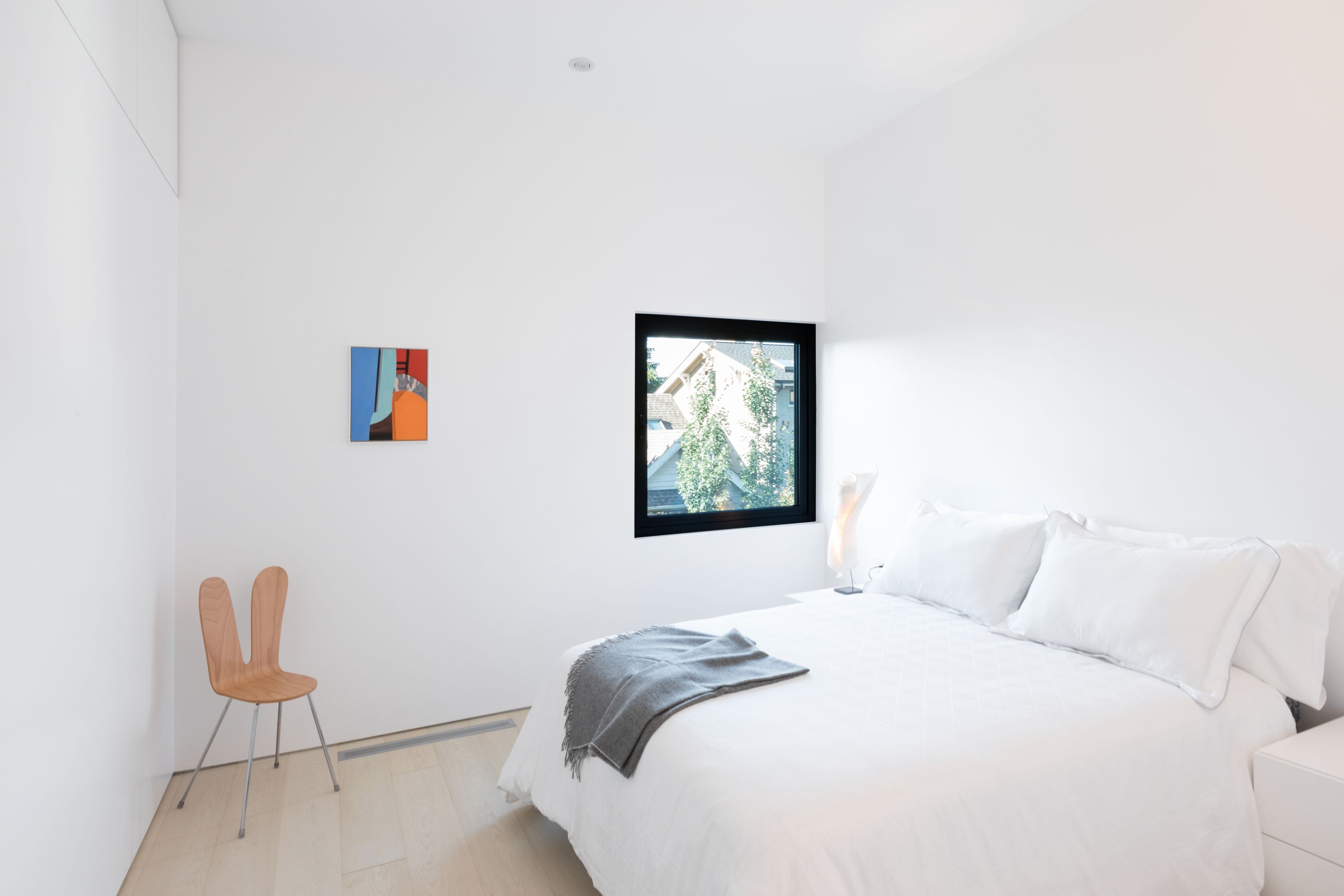 The two-bedroom, four-bathroom house has four levels, including an underground, four-car garage and a rooftop deck––all accessed via a glass elevator. 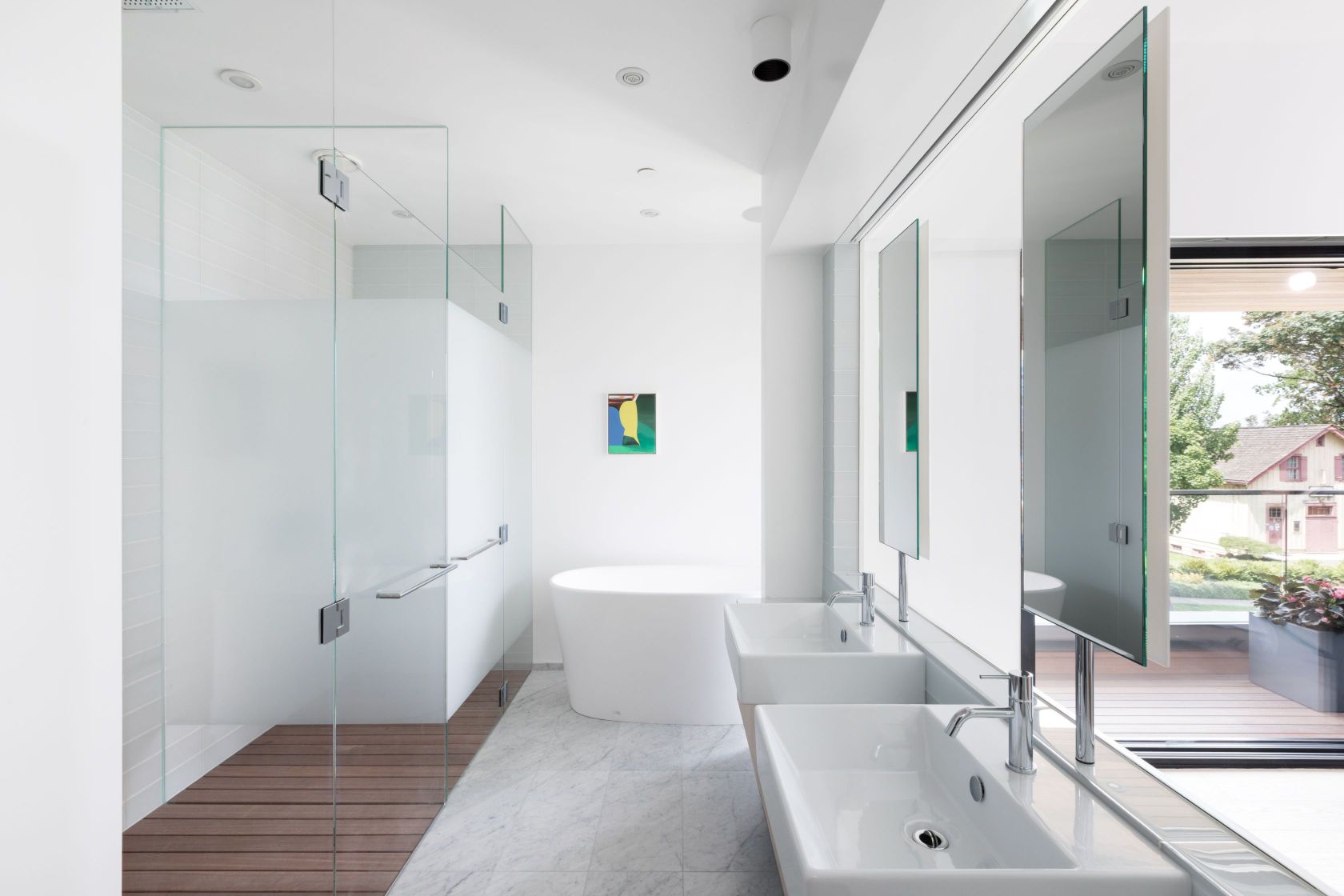 On the ground floor is the kitchen, dining room, and living room, encased in glass. The second floor, featuring two bedrooms with en suite bathrooms, is surrounded by metal. 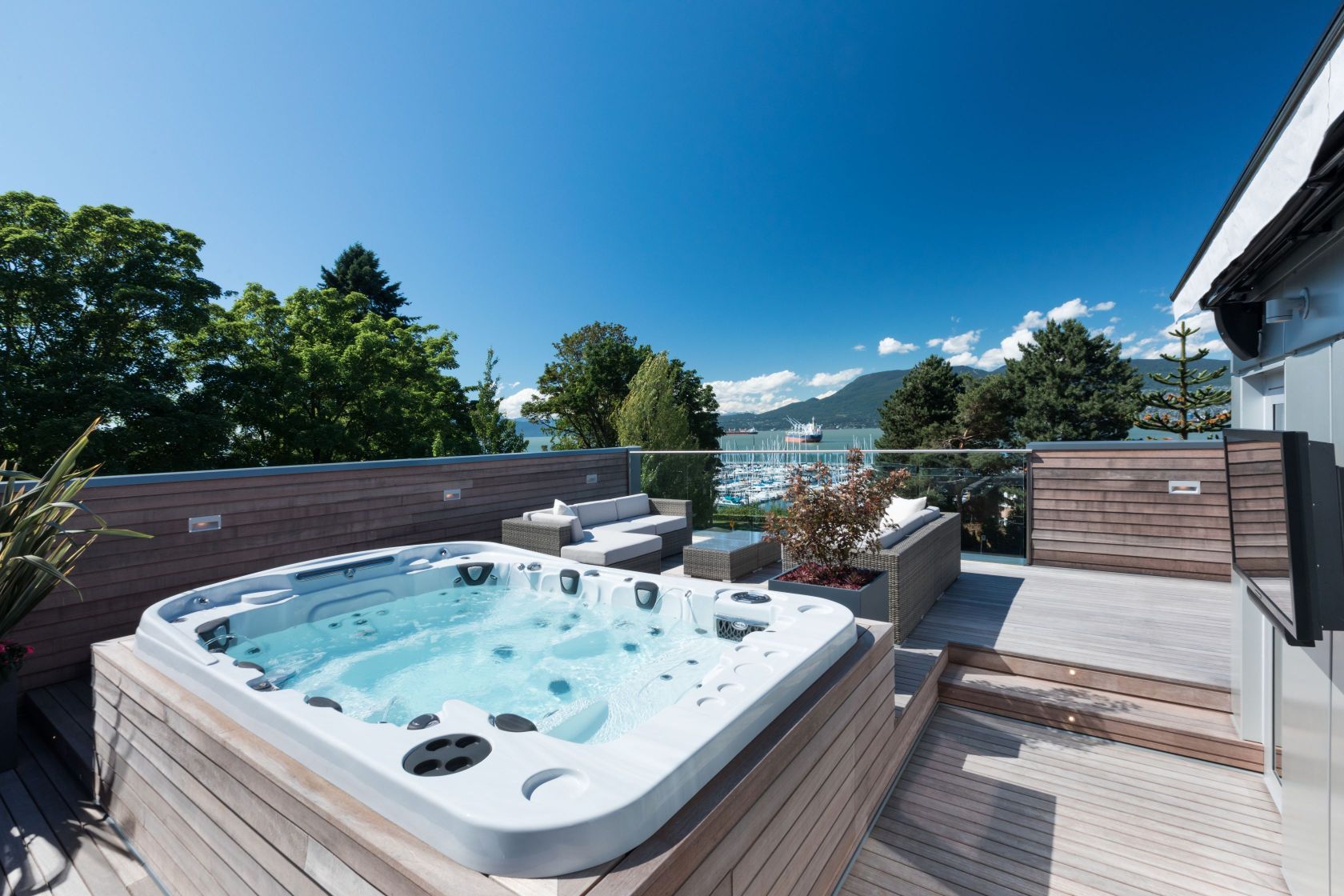 There is a kitchen, hot tub, TV and stereo, and a bathroom with a shower on the roof, as well as sweeping views of the ocean, mountains, and city. A separate outdoor deck is attached to the master suite. 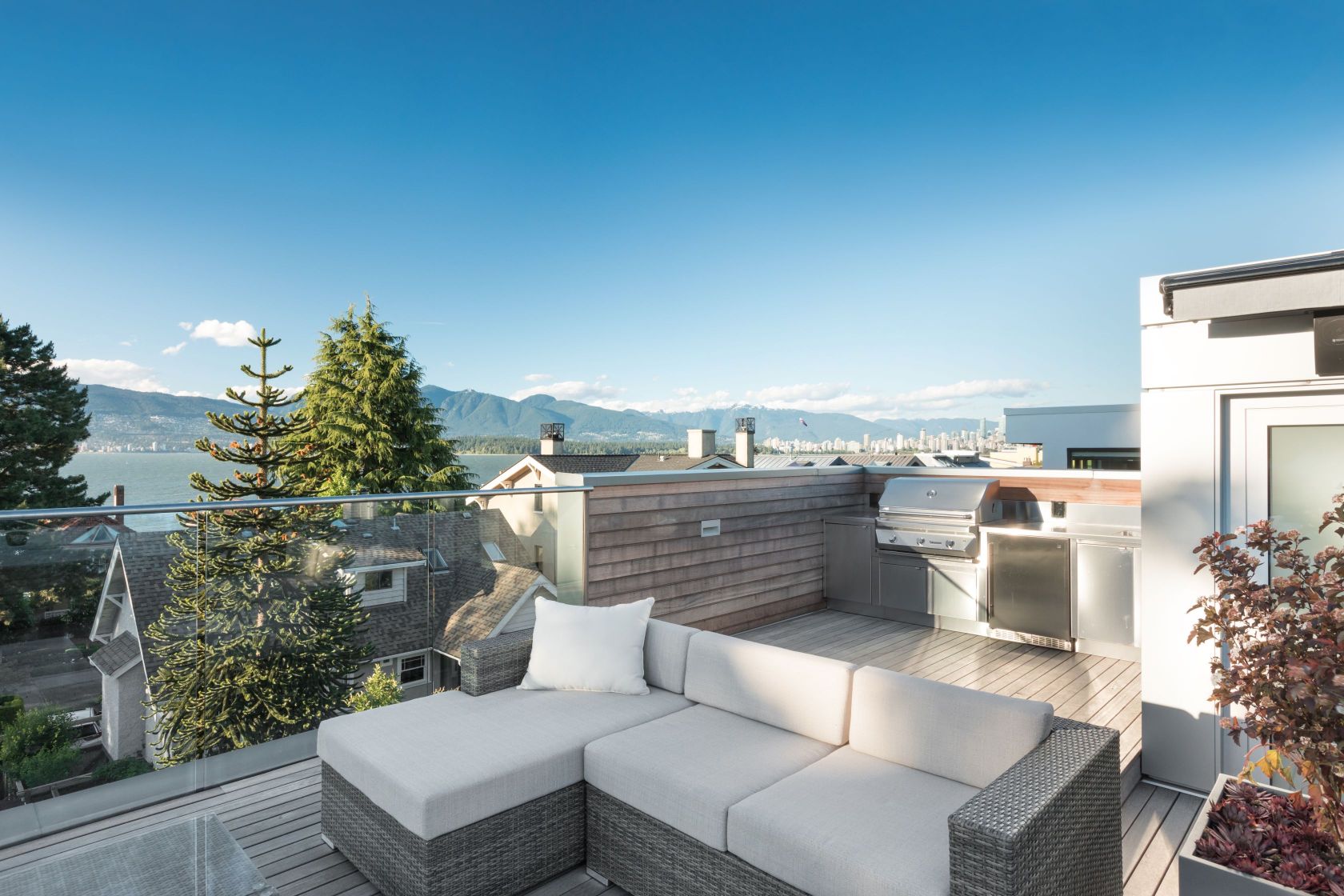 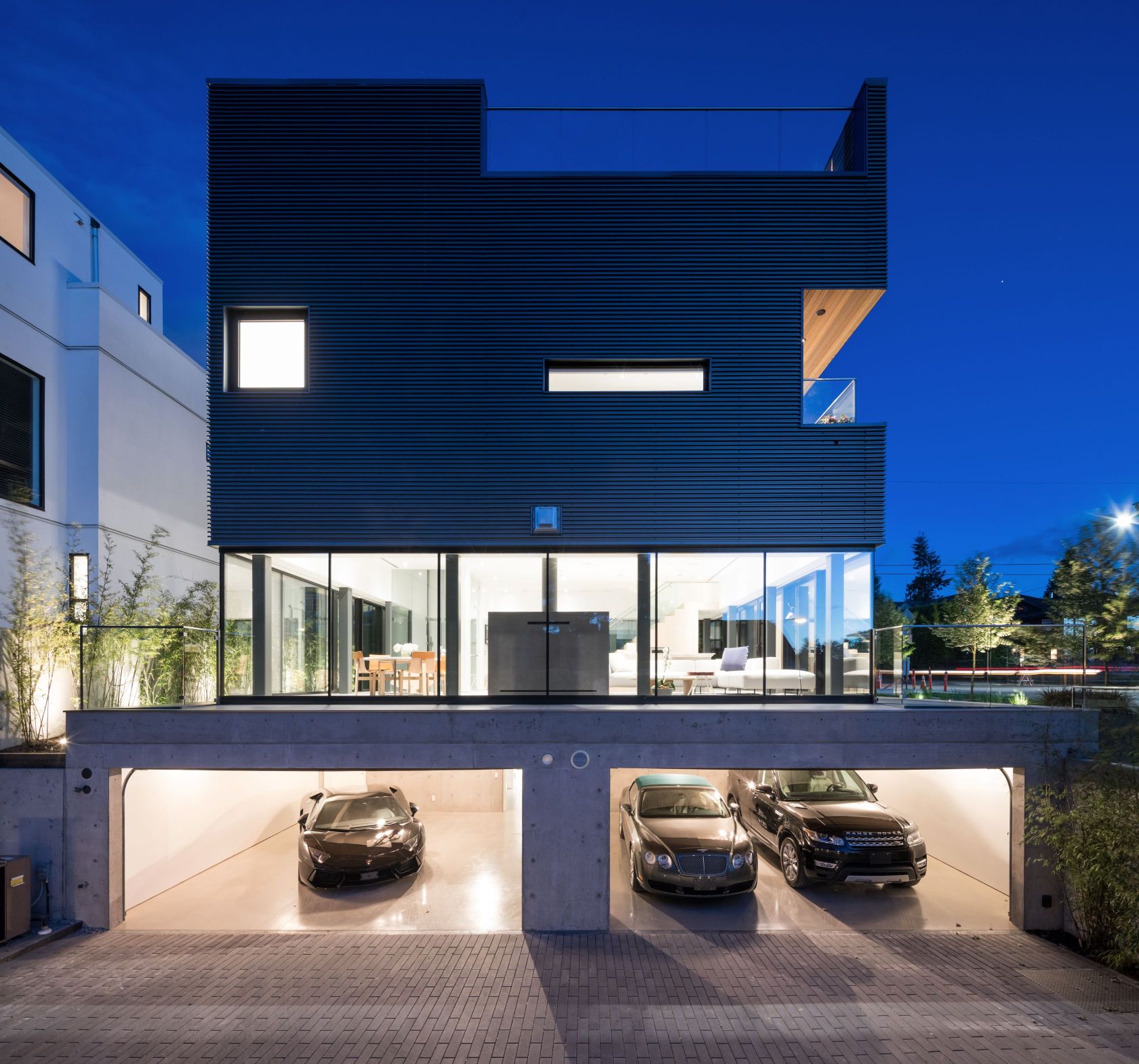 The listing at 3691 Point Grey Road is held by Loren Dunsworth of John Aaroe Group in Los Angeles and Rennie & Associates in Vancouver.