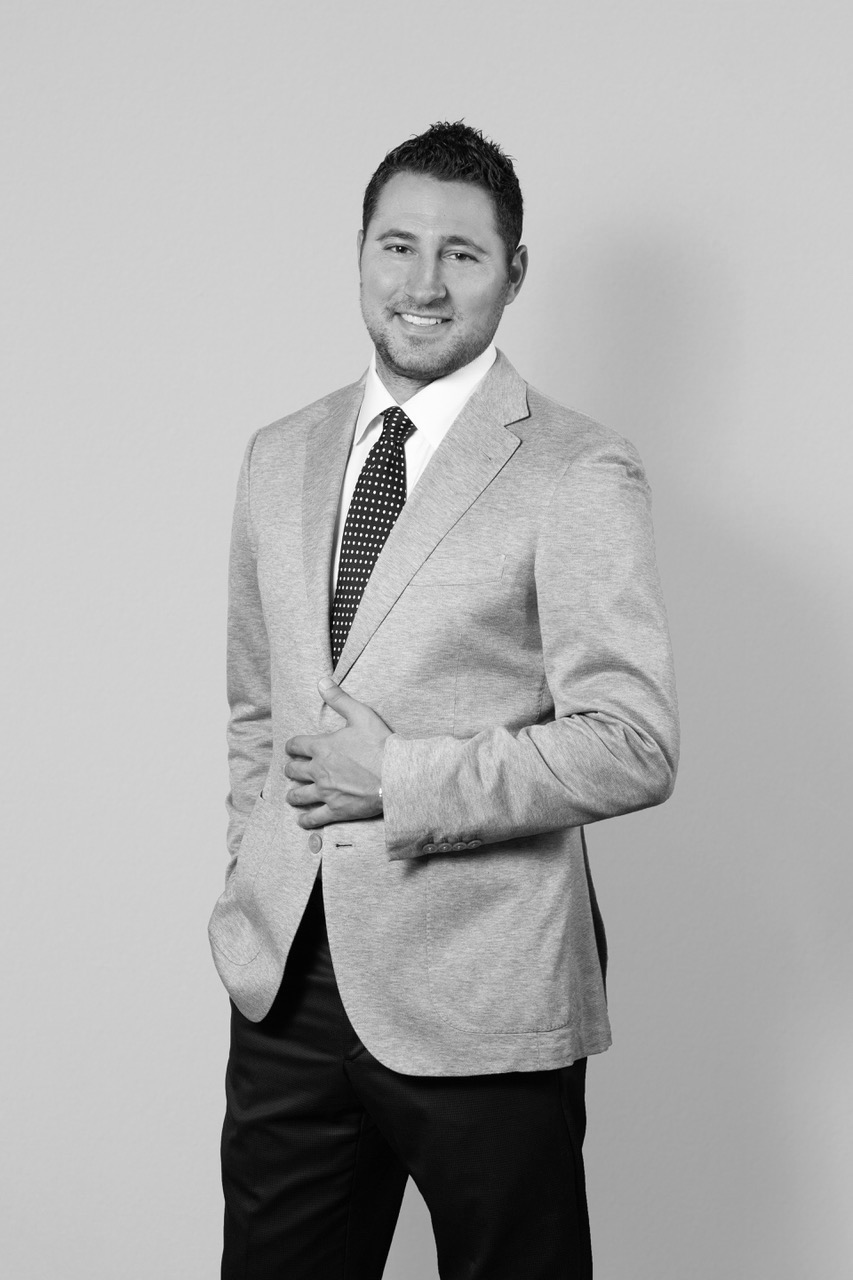 This beautifully done contemporary old Florida beach cottage located at 180 Central Avenue in Naples, Fla., sits just four houses removed from the white sands of the Gulf of Mexico (and five blocks from 5th Avenue South). It rose from the figurative ashes of a smaller residence that previously resided on the 100 by 150-foot lot. Developers razed the old structure with a vision to create an oasis in Olde Naples that feels both nostalgic and at once thoroughly new. 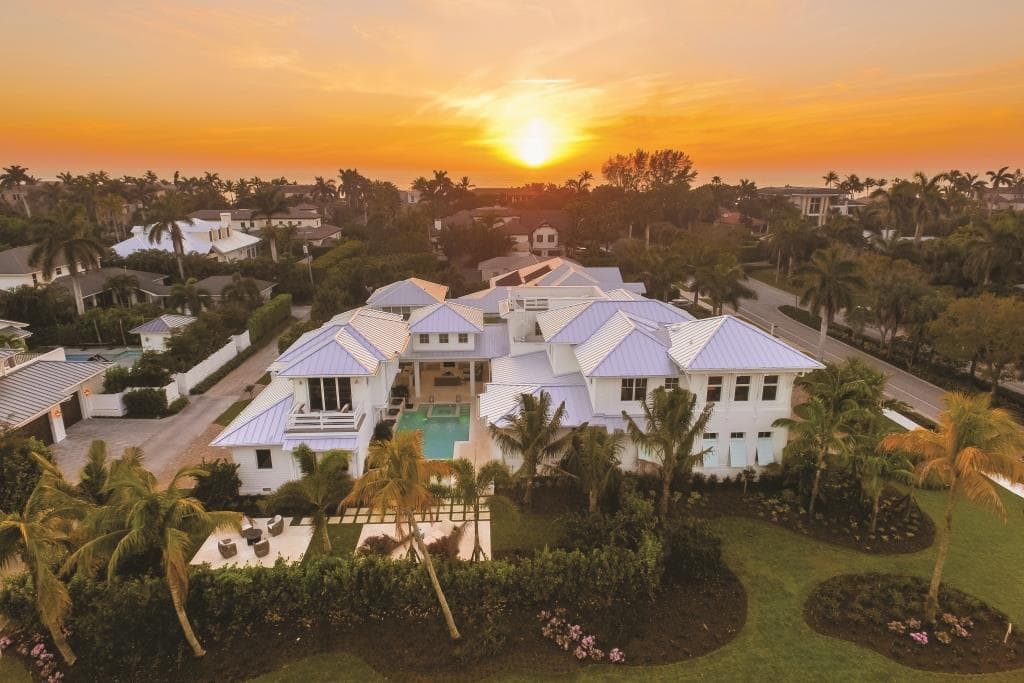 At 5,327 square feet of living space under air (7,421 total), the five-bedroom, seven-bath home was completed in 2016 by Waterside Builders. Designed by Matthew Kragh of MHK Architecture & Planning to be a corner lot statement piece, the home’s layout is flexible enough to become a seven-bedroom, should the owners feel the need. And based on the finished product, they may have enough guests to warrant it. 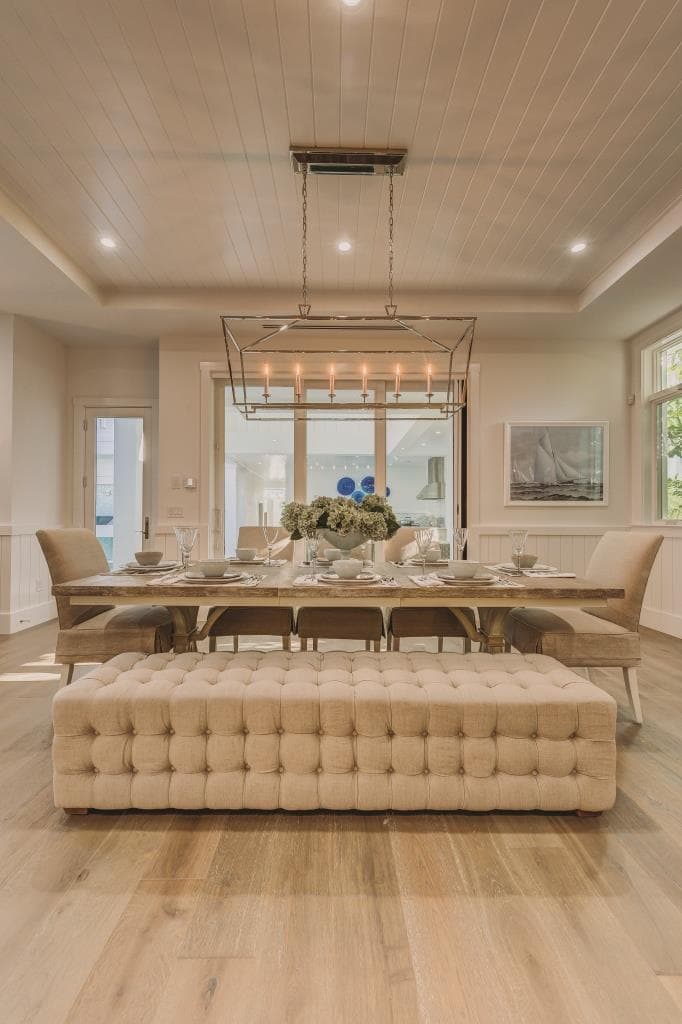 “We say that we brought together an all-star team for this project,” says Dante DiSabato, a Realtor with William Raveis Real Estate who listed the property. “We had Vrinda Albrecht and Susan Trivison of Clive Daniel furnish it and they did a great job and we brought in Architectural Land Design to do the outdoor landscaping. Everything is unique to that specific lot. That way it has better long term value for the owner.” 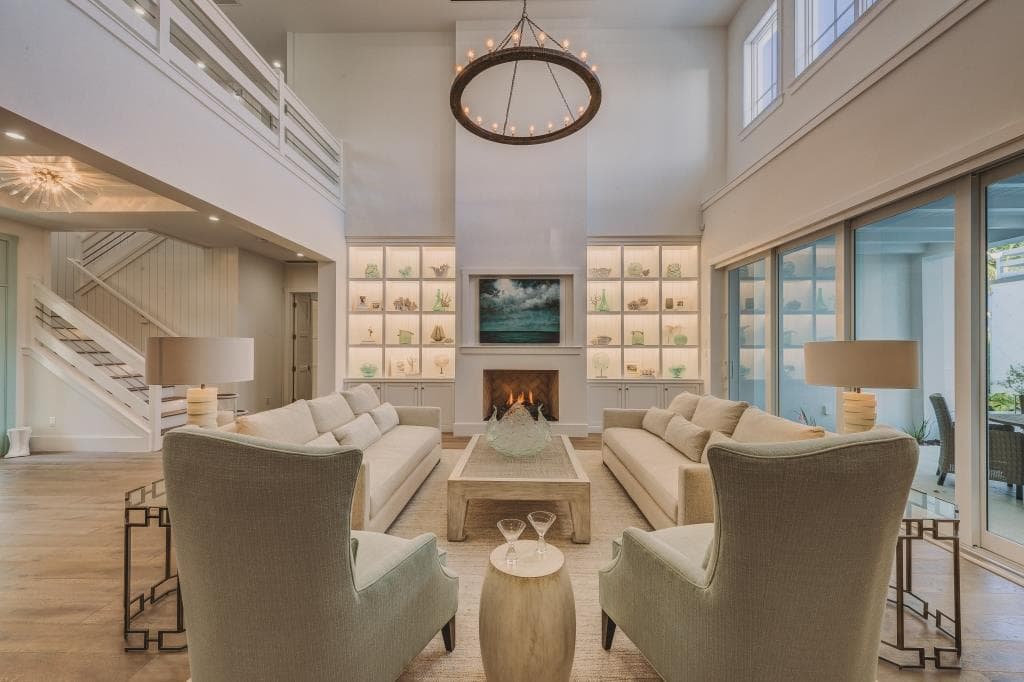 The home features all the amenities you might expect: a first floor master suite, a den, flex space, a separate cabana, a three-and-a-half car garage, a separate golf cart garage, interior and exterior fireplaces, and a kitchen to die for, featuring double islands, twin Sub-Zero hidden refrigerators and a 60-inch Wolf range that makes anyone within proximity look like a professional chef. All the furnishings came with the home. 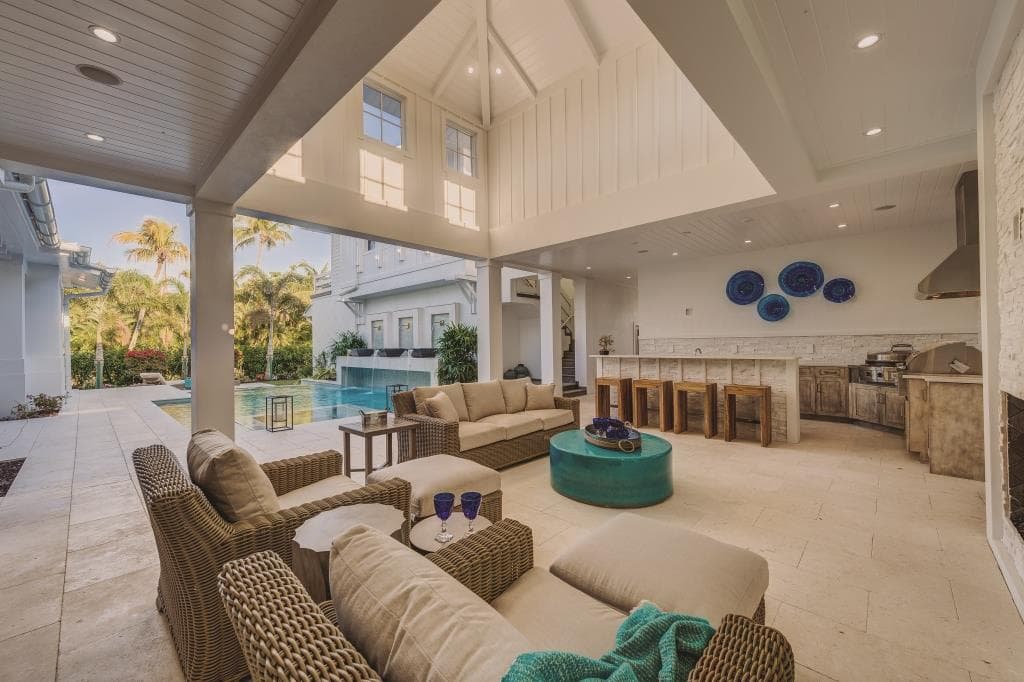 One of the more unique features—and something that was a first for Kragh — is a rooftop sundeck. “You can get a sliver of the Gulf of Mexico if you’re tall enough,” says DiSabato. “You really can.” 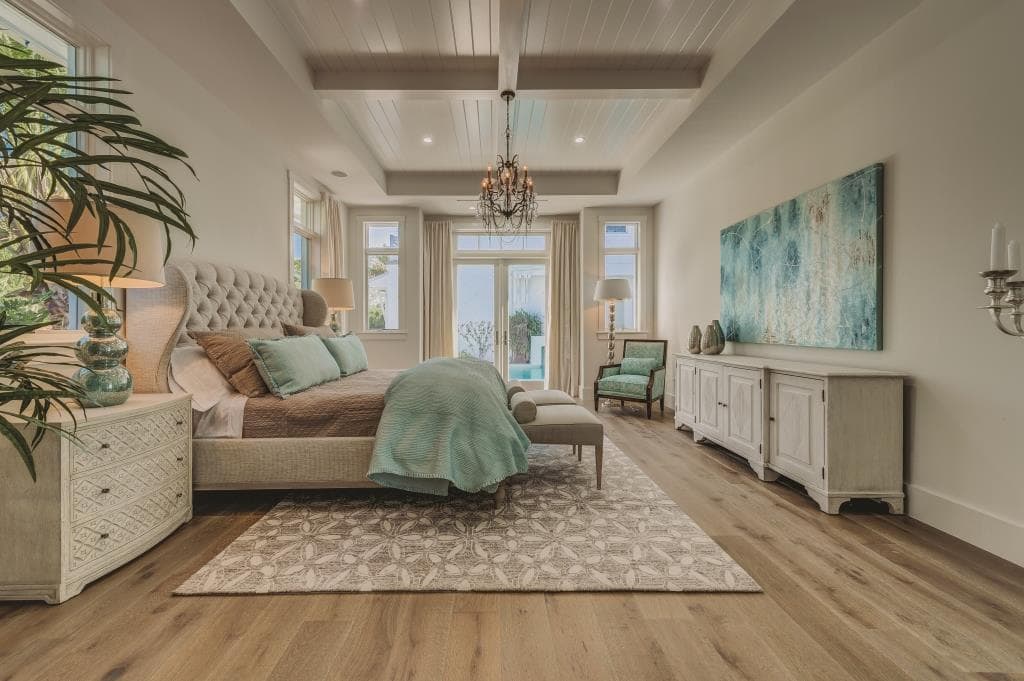 And while the overall vibe of the home is Kragh’s signature beach cottage chic, the location presented him not only some advantages, but some challenges, too. Namely that because the lot has two fronts, zoning restrictions made it virtually impossible to have the pool area face west without losing usable space. 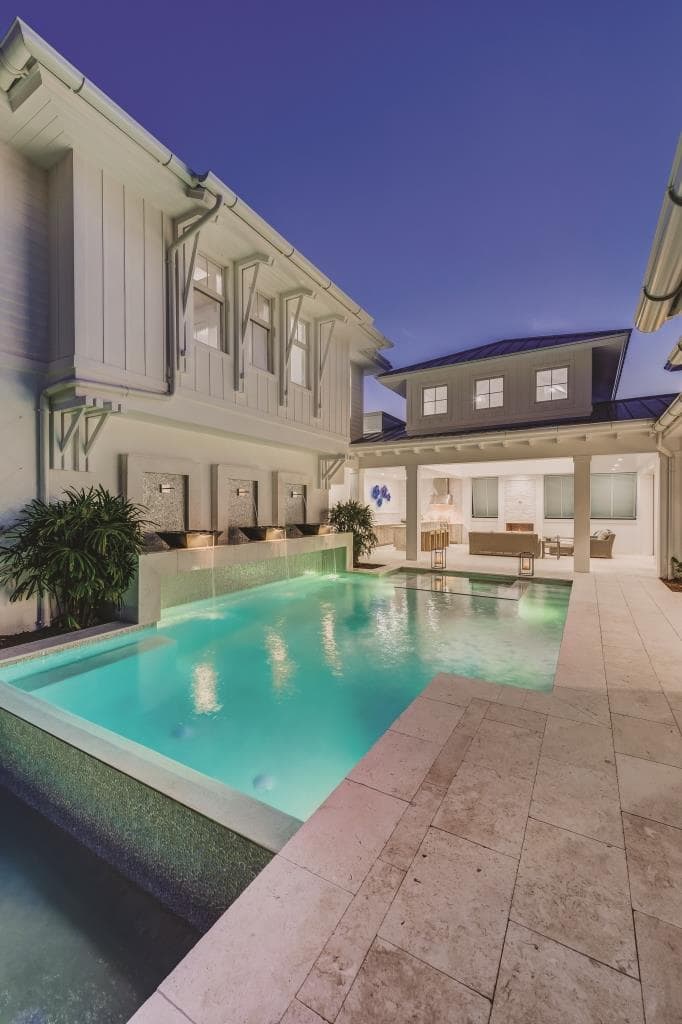 That gives the new owners a spacious pool area and sundeck that opens into the lush tropical setting. “It’s all about designing a house for the four or five magical months that we have each season,” says Kragh.

Dante DiSabato is the exclusive agent representing the Naples, Florida real estate market as a member of the Haute Residence Real Estate Network. View all of his listing here. 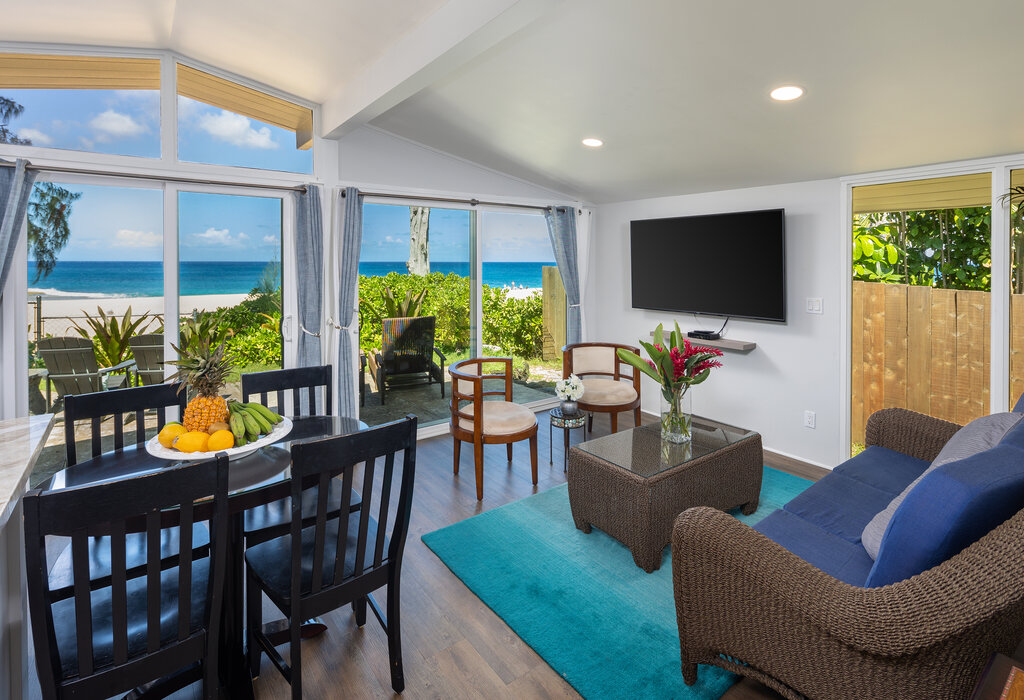 Nov 30, 2021 / Comments Off on Anne Perry Presents An Enchanting Beachfront Residence In Haleiwa 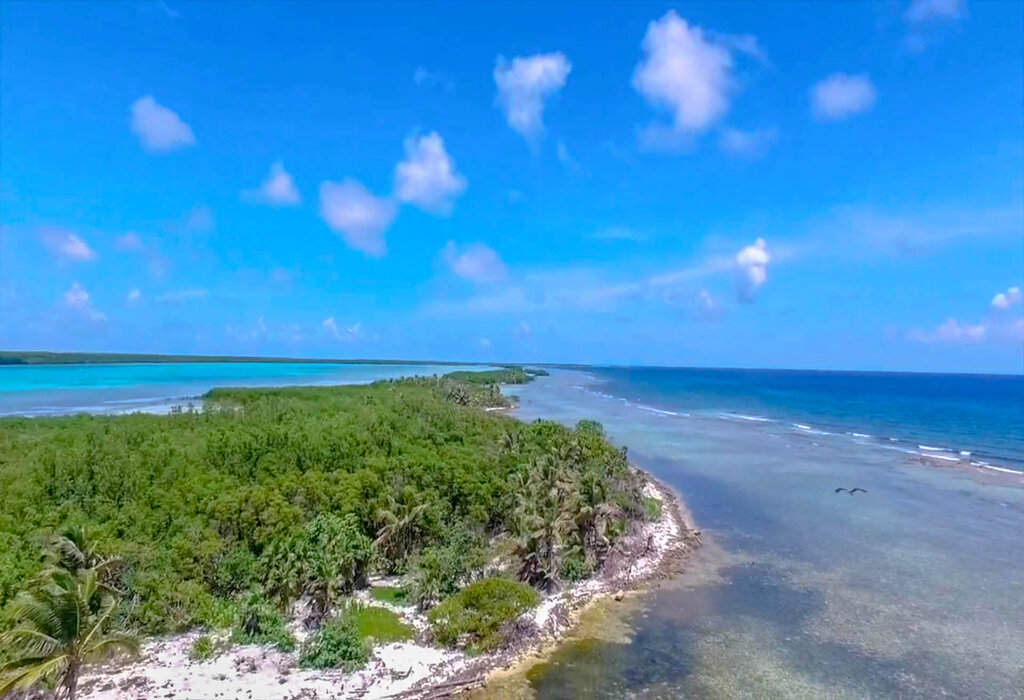 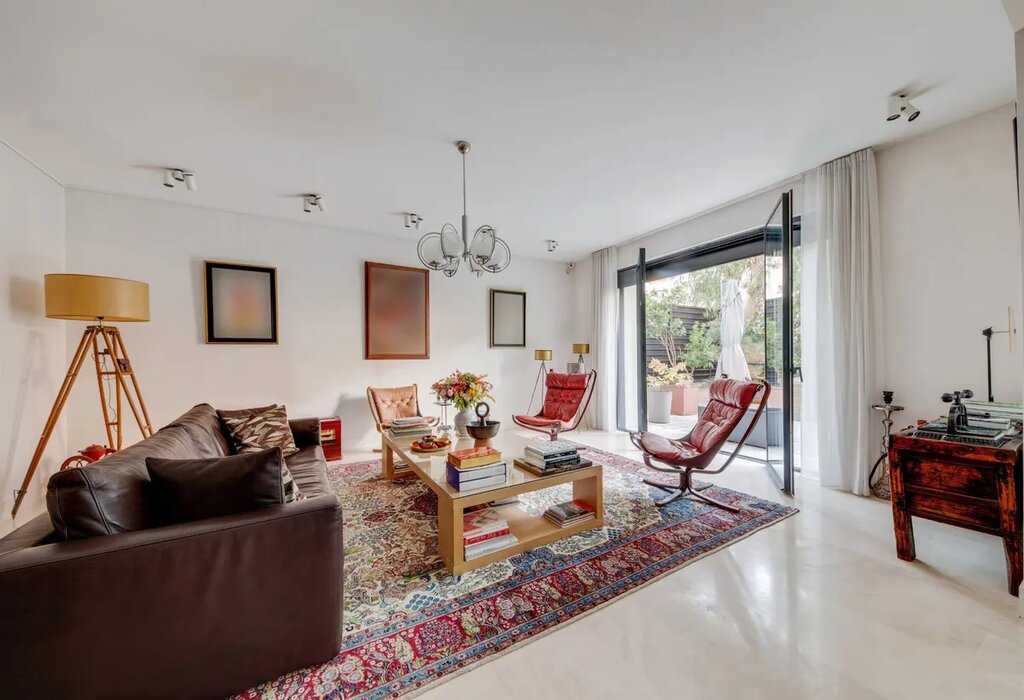 Nov 30, 2021 / Comments Off on KC Martin Presents A Contemporary Mansion With Enchanting Terraces And Garden In Paris 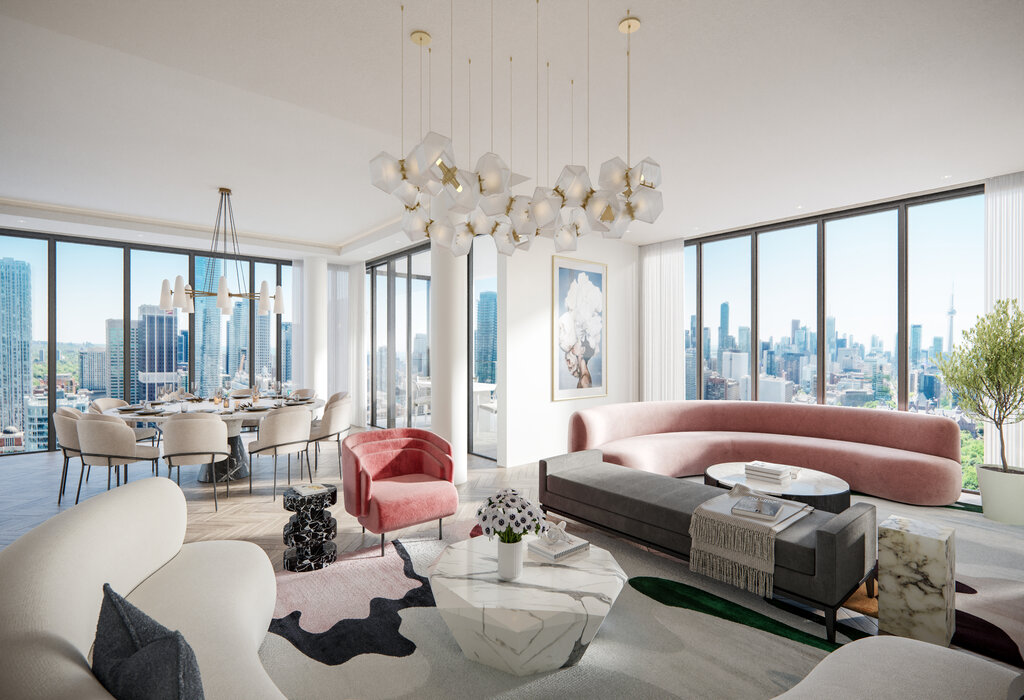