Most homeowners enhance curb appeal by transforming the surrounding environment—lush landscaping, shade screens, solar panels, perhaps even a fresh coat of paint. A new Mõ Ventus concept turns that theory inside out with a flexible house that conforms to its outside environment. Designed by architect Todd Fix of Fixd Architecture Design, the high-concept home is so imaginative, it could pass for a Star Wars movie soundstage. 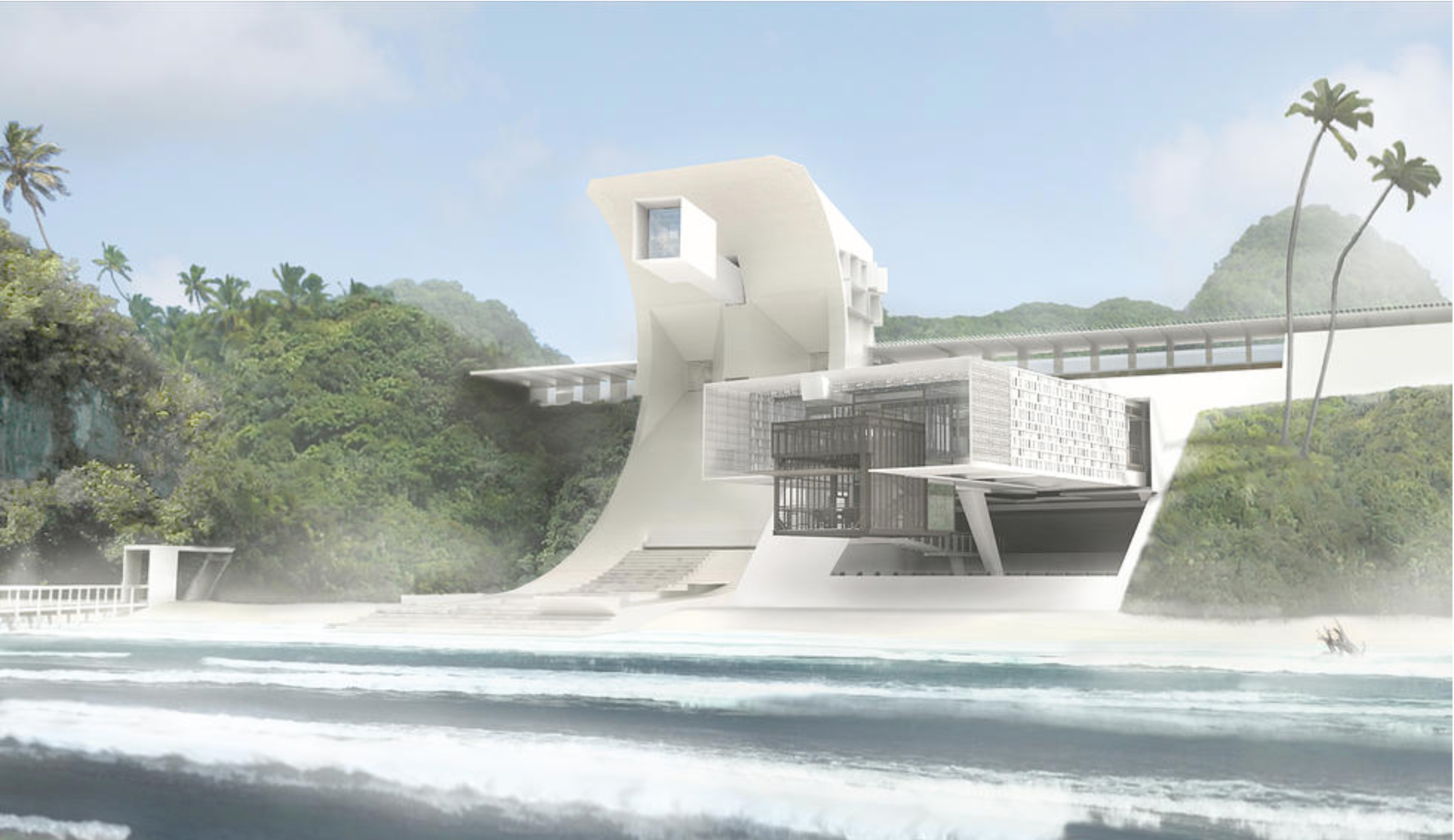 The futuristic structure's living area features a micro-climate evaporation pool to cool the home during the summer. 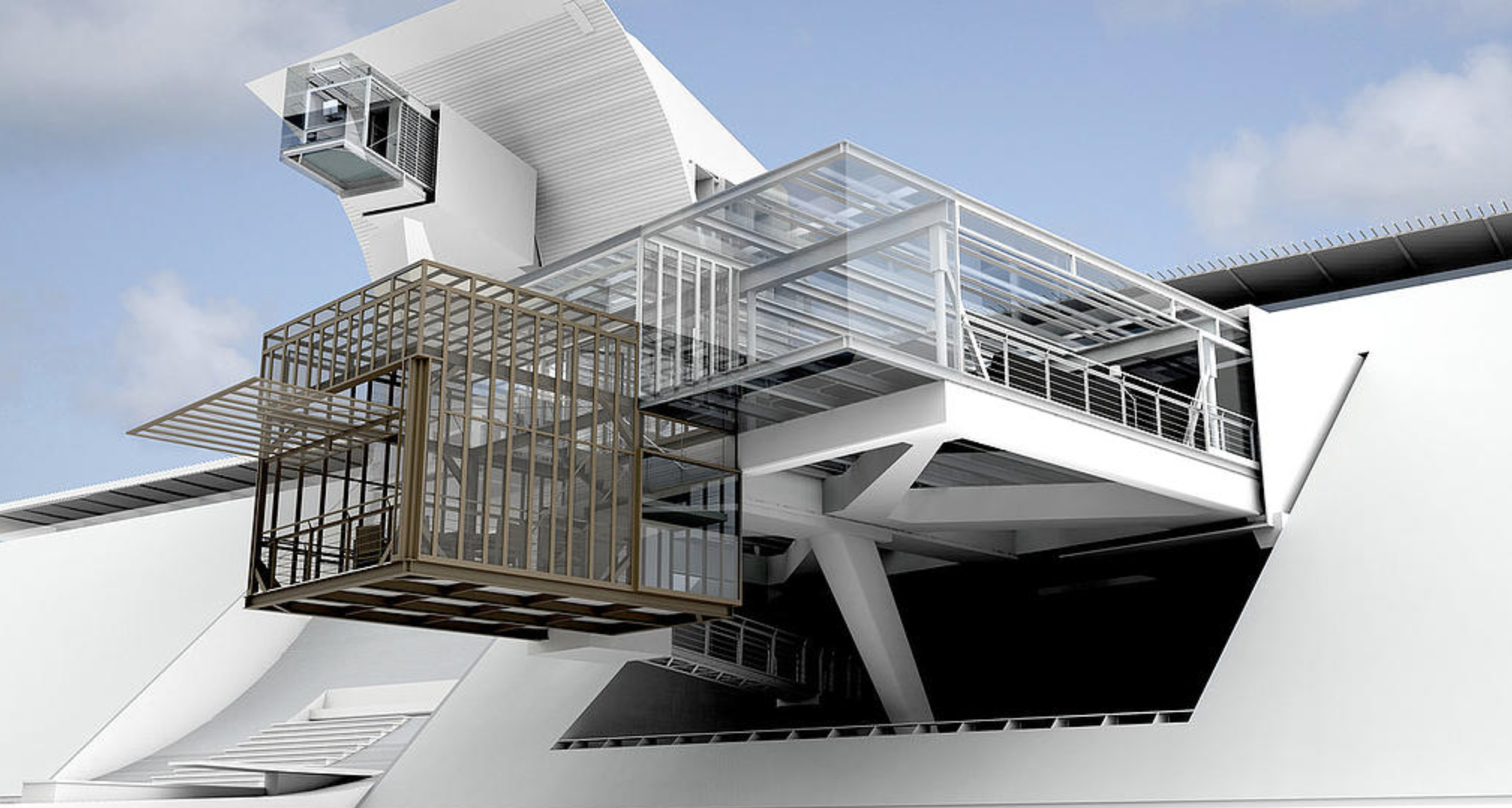 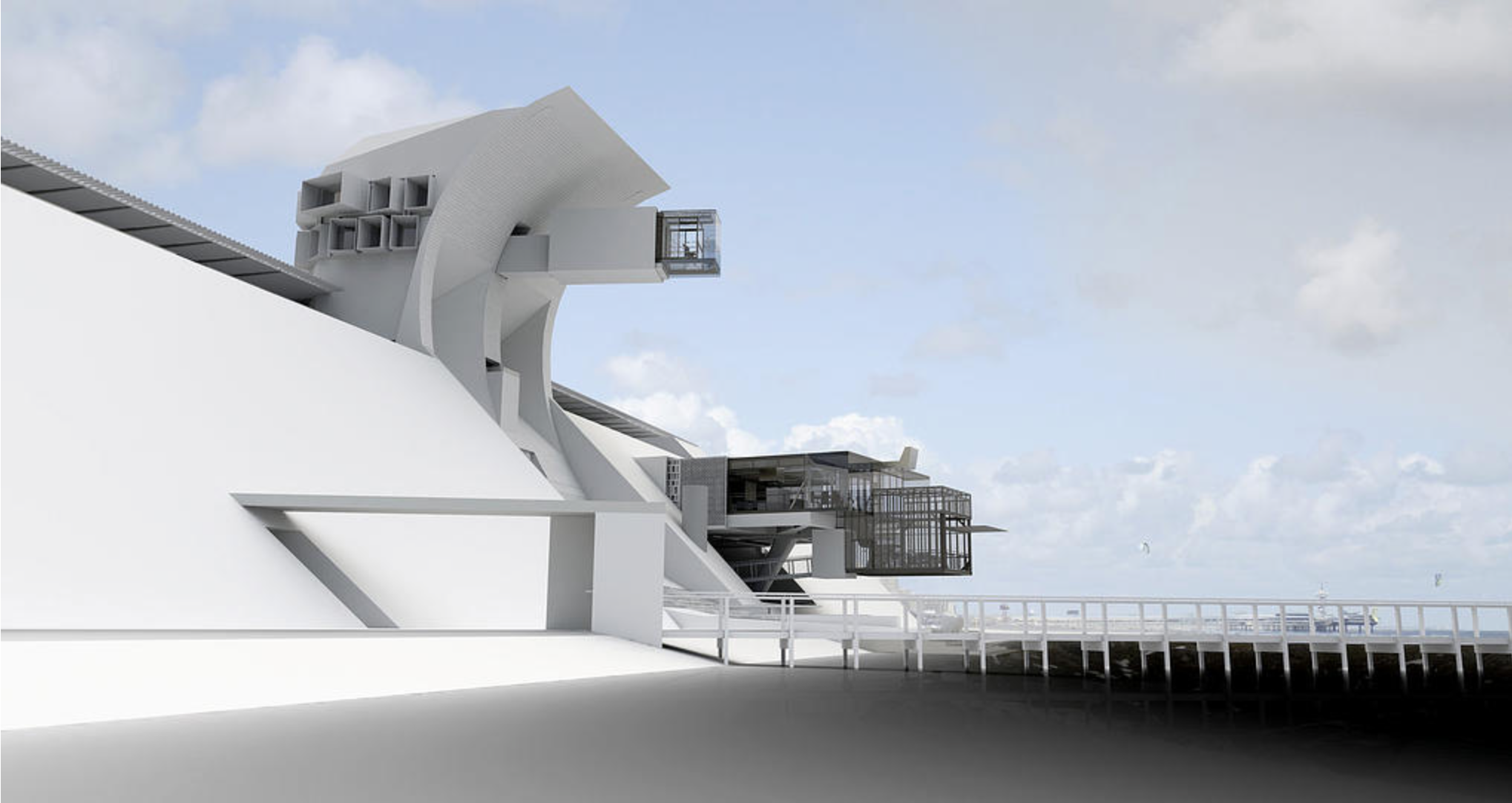 Mõ Ventus House will cost between $3.5 million to $10 million to build.

Mõ Ventus House boasts a futuristic design, sustainable materials, and an advanced structural system that allow the house to adjust to environmental conditions and weather patterns. The structure is an architecturally unique, zero-energy luxury home not bound by geography, climate, or access to a power grid. It can be built anywhere in the world. 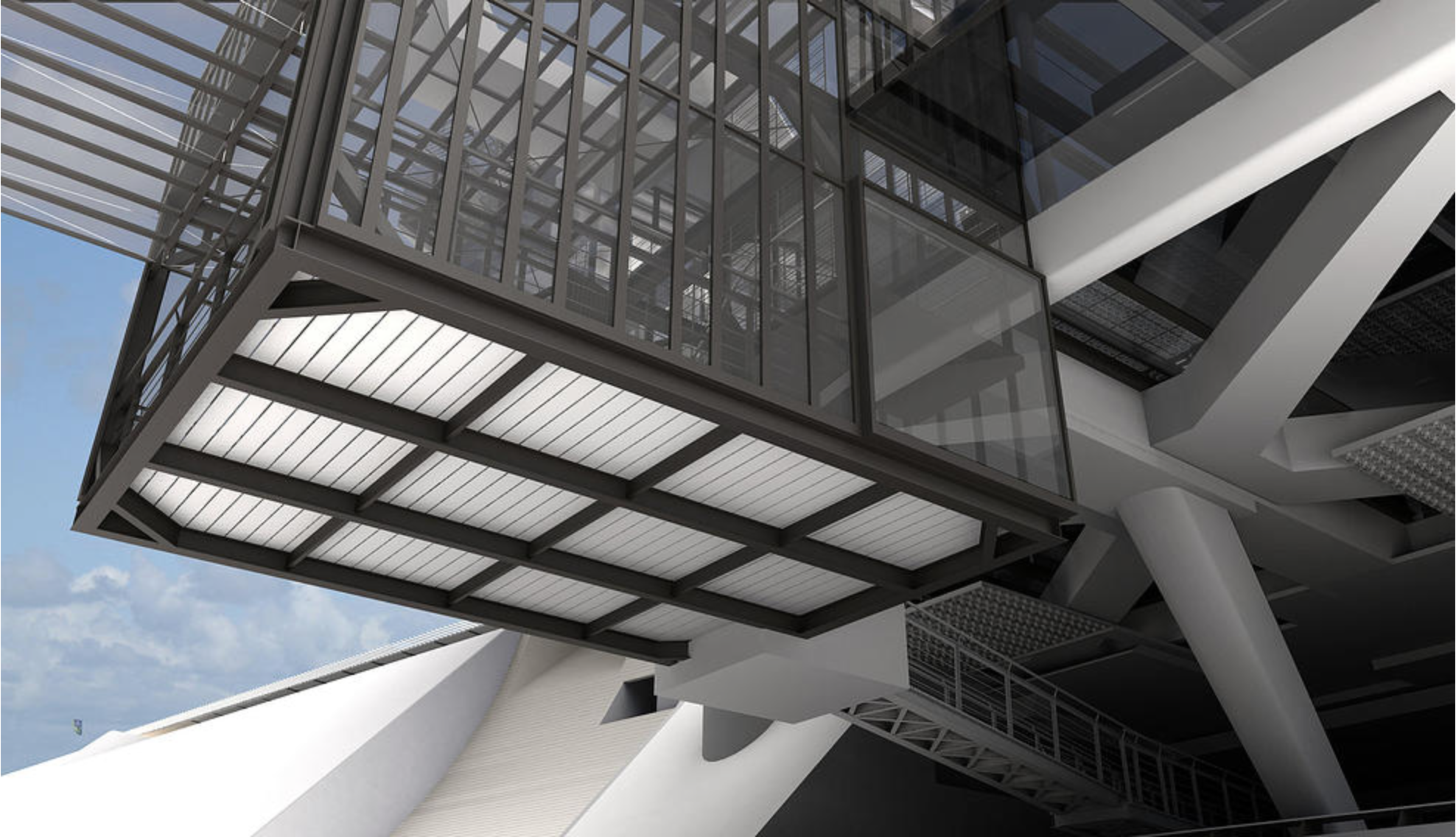 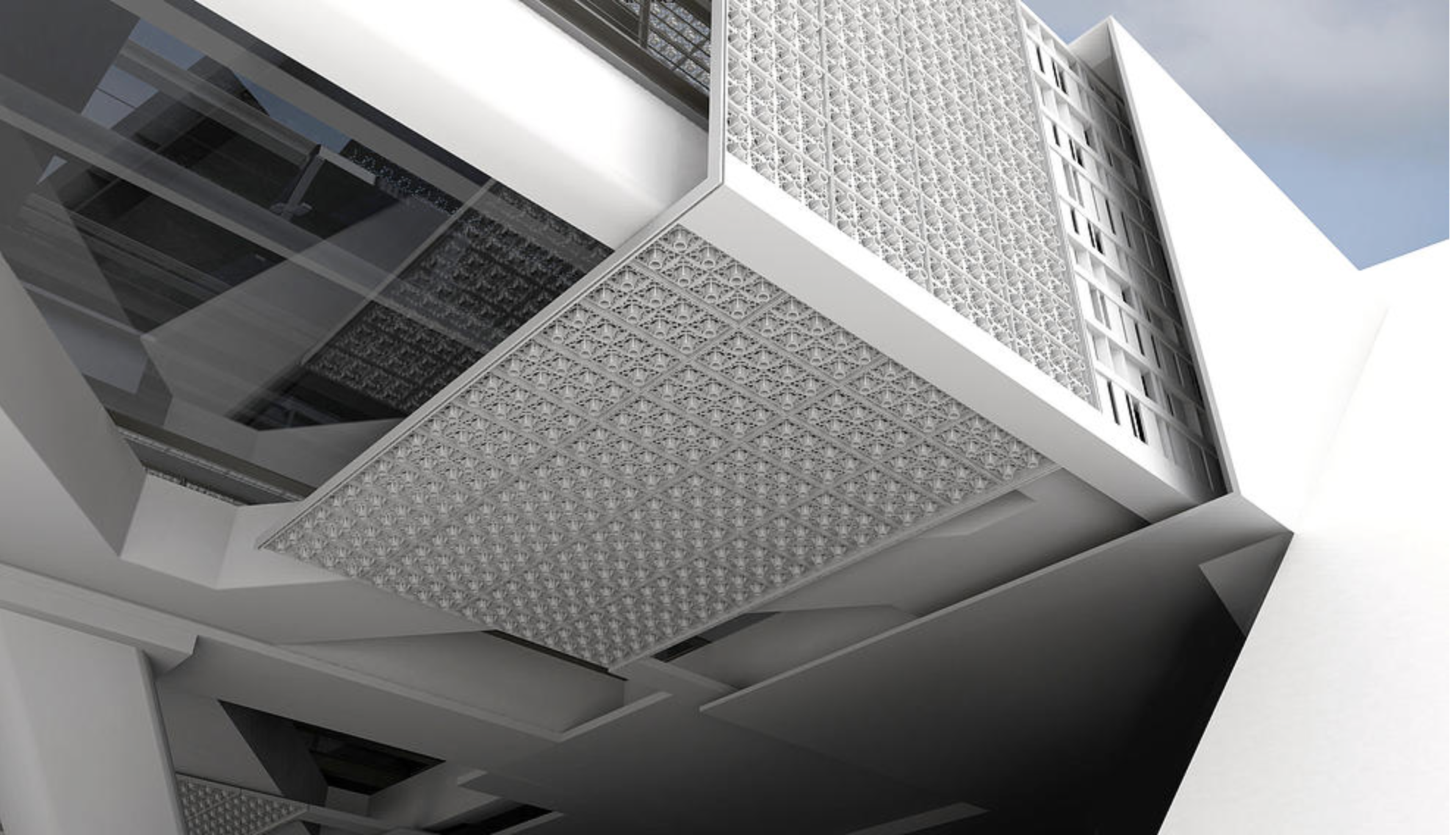 Opening and closing the retractable insulated shells keep the living area cool or warm as needed.

Motus (meaning “movement” or “motion”) is where the transformation between the home’s main, industrial-style living area and lofty home office-studio occurs. The complex system works via large retractable composite screens and insulated shells that slide over the cantilevered living areas like a sideways elevator (and back into the foundation as necessary).

The screens and shells allow for micro-management of day-lighting, heat gain, openness, and privacy. The movable compartments automatically open and close, powered by rooftop solar panels. The Motus living area, which spans from 5,000- to 12,000-square feet, also features a micro-climate evaporation pool to cool the home during the summer. 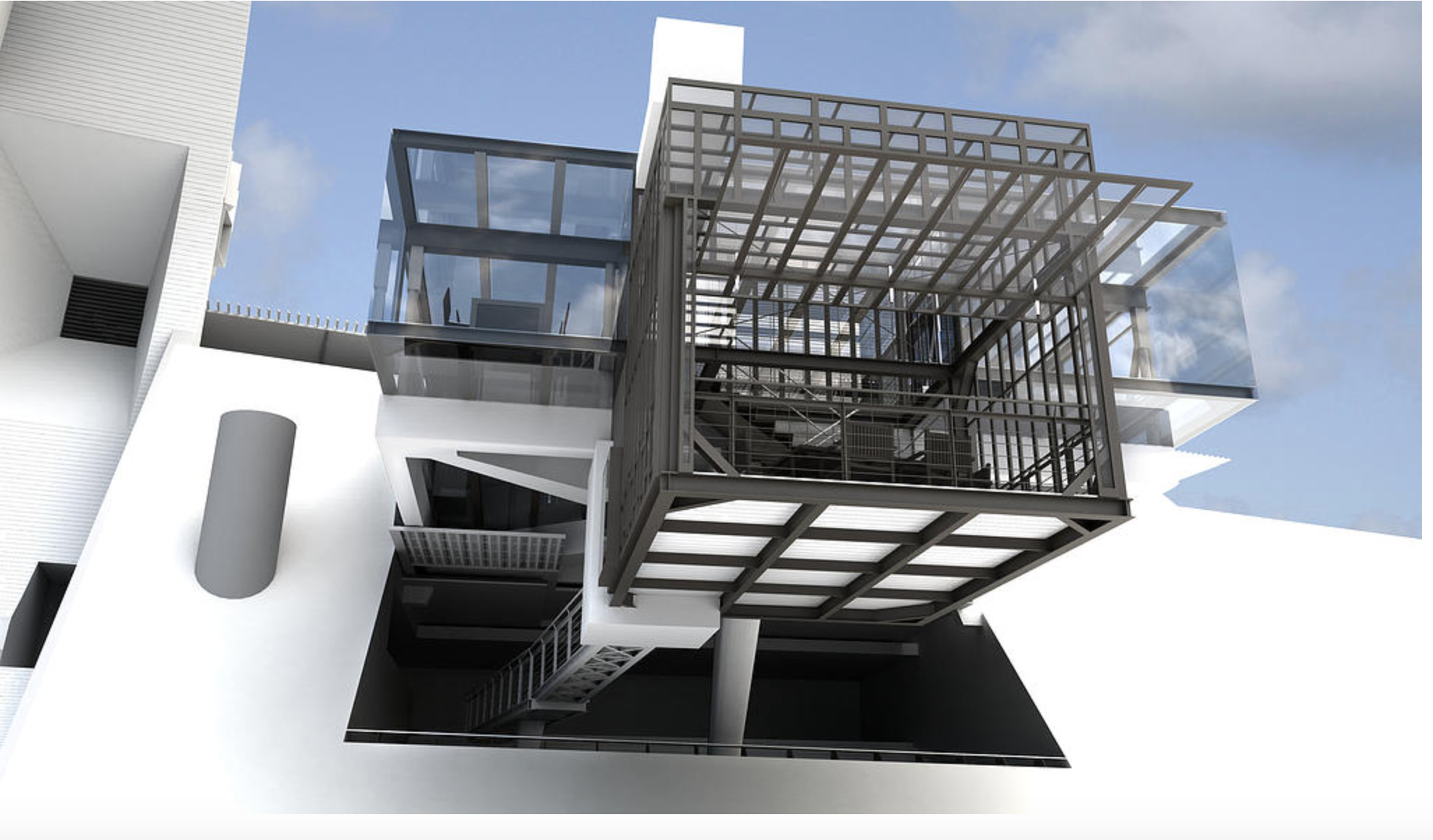 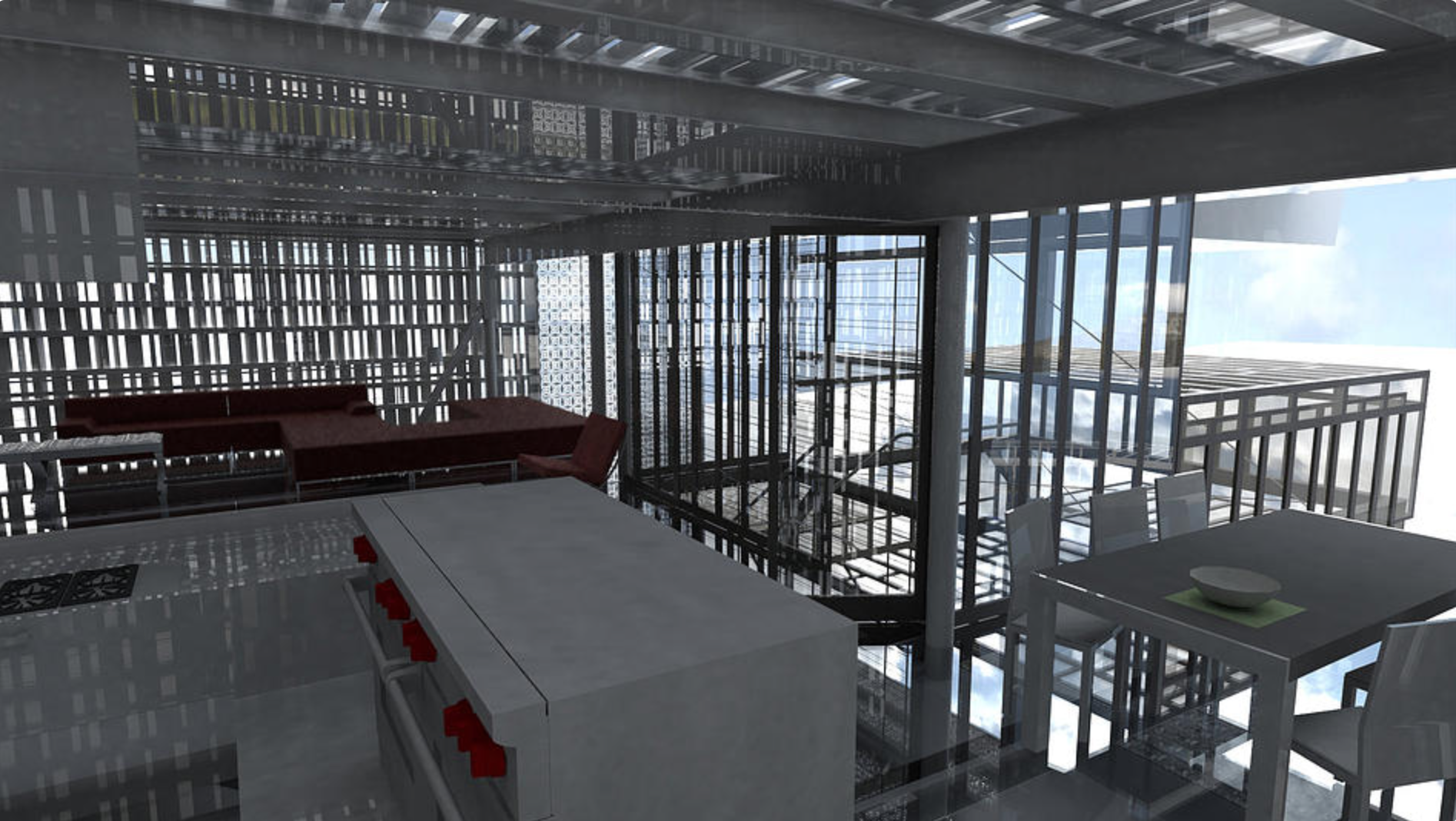 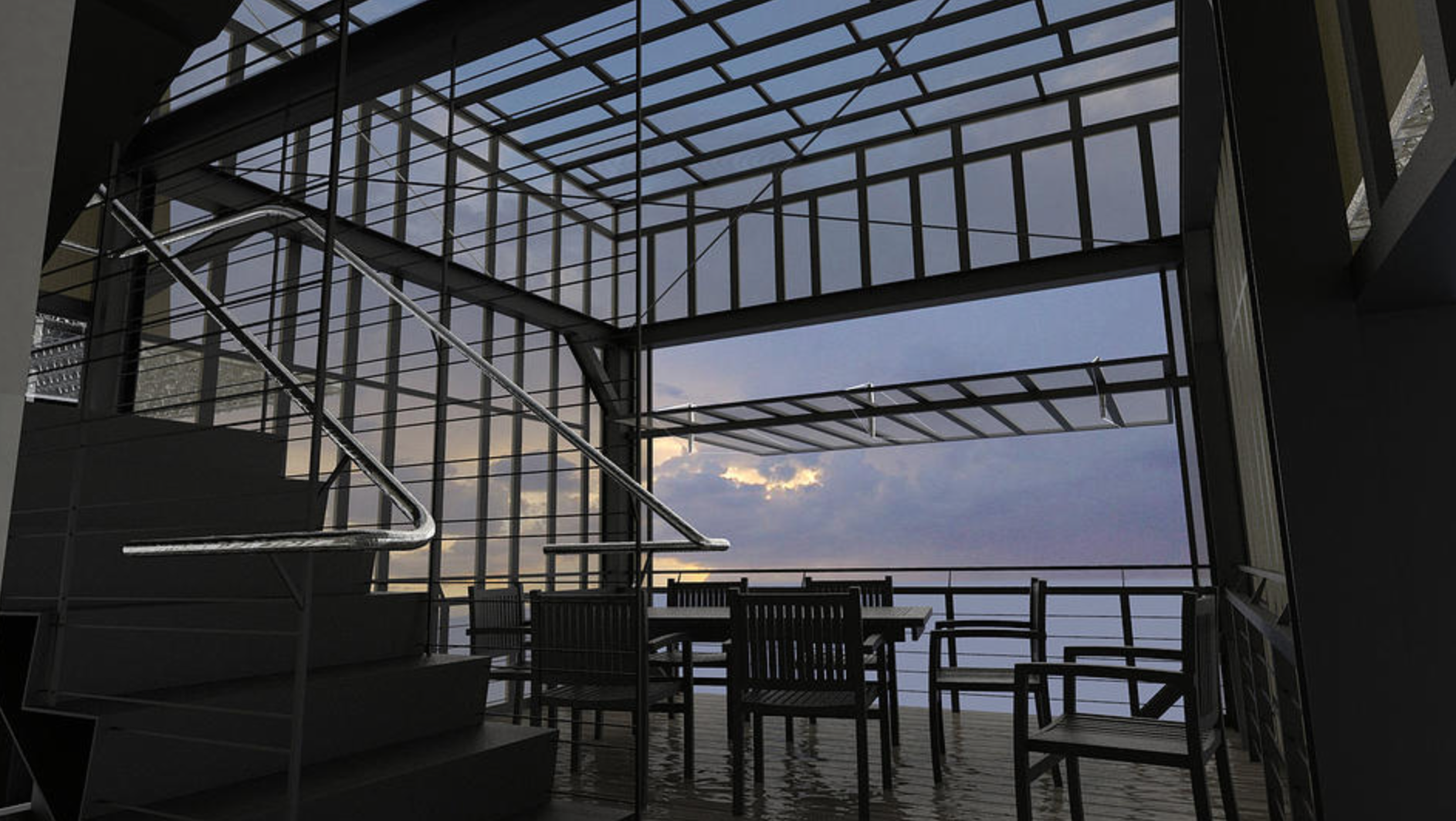 The Motus section’s design is akin to modern shipping containers covered by tarps to protect them from the elements—albeit a much more refined version. The home’s movable compartments are transparent, lightweight, and adaptable—owing to the lack of conventional walls, floors, and ceilings. The protective screens and shells can also be operated manually to allow more or less light and heat into the futuristic living space, simply by opening or closing. The home’s all-glass skin provides 180-degree views (top, bottom, and sides) for full immersion and connectedness to the surrounding environment. 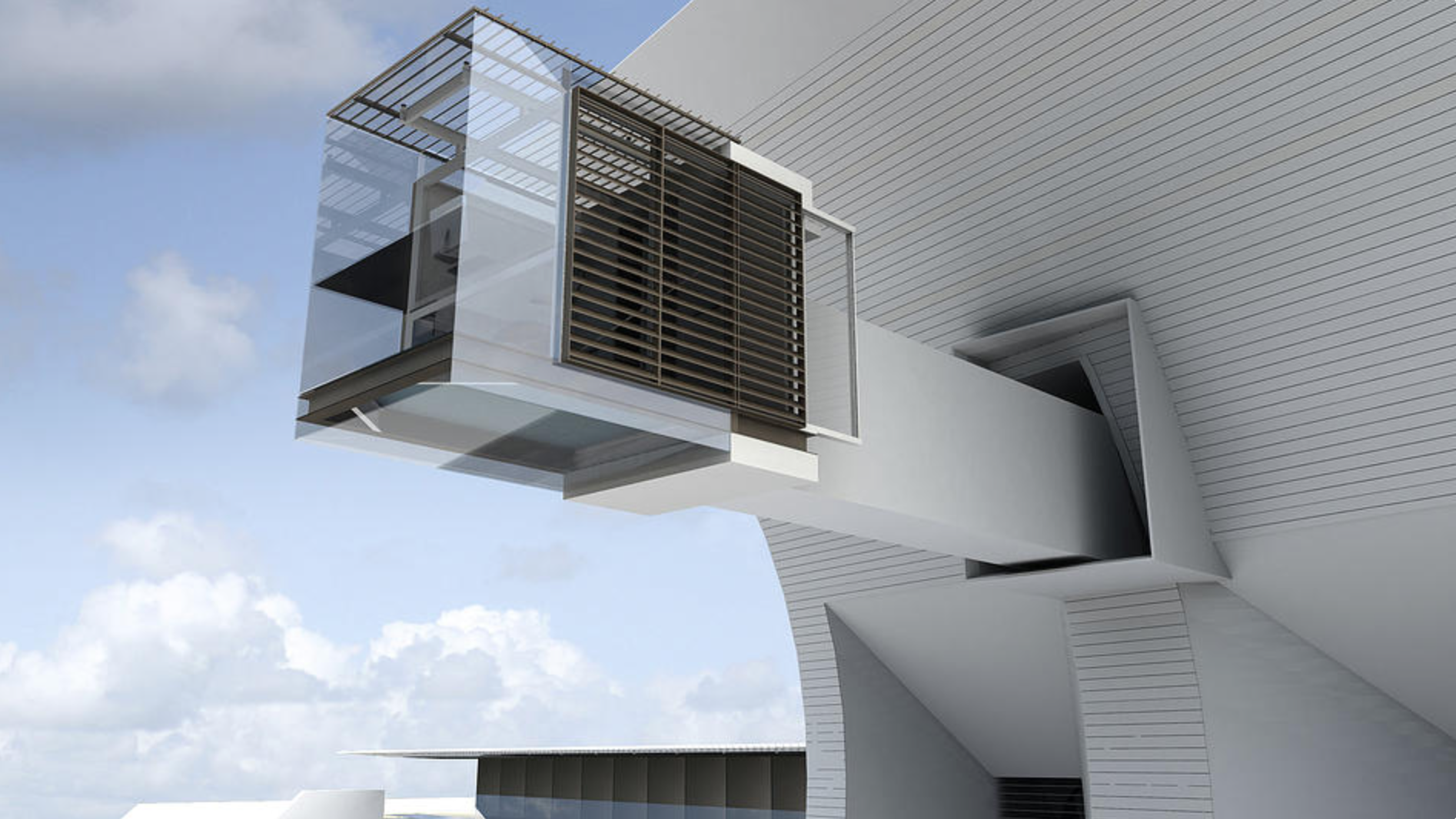 The lofty home-office studio area rises high above all but the solar-powered rooftop, which also houses organic gardens. 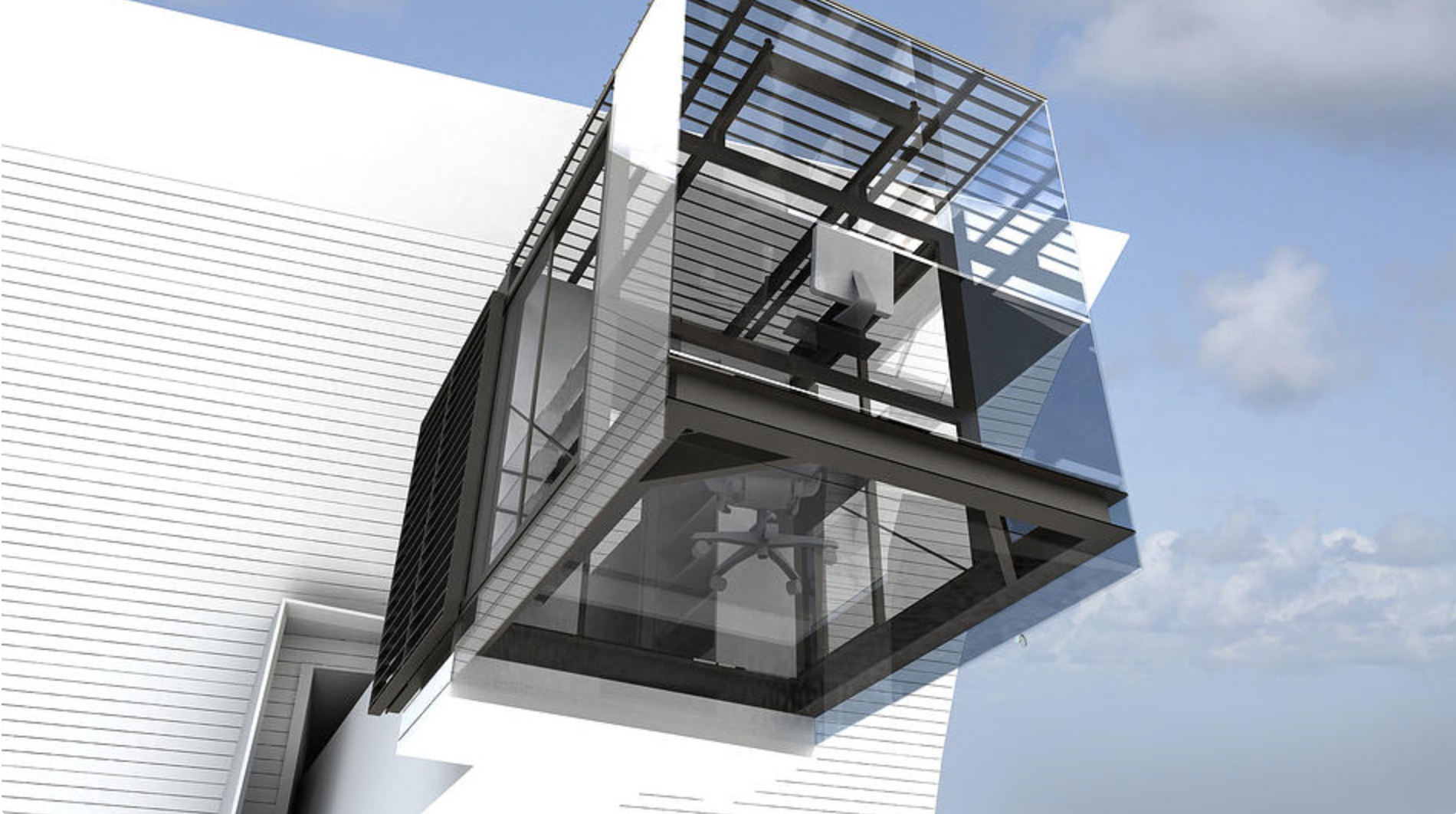 The home's all-glass design immerses the structure into the environment, offering 180-degree views from top to bottom to sides. 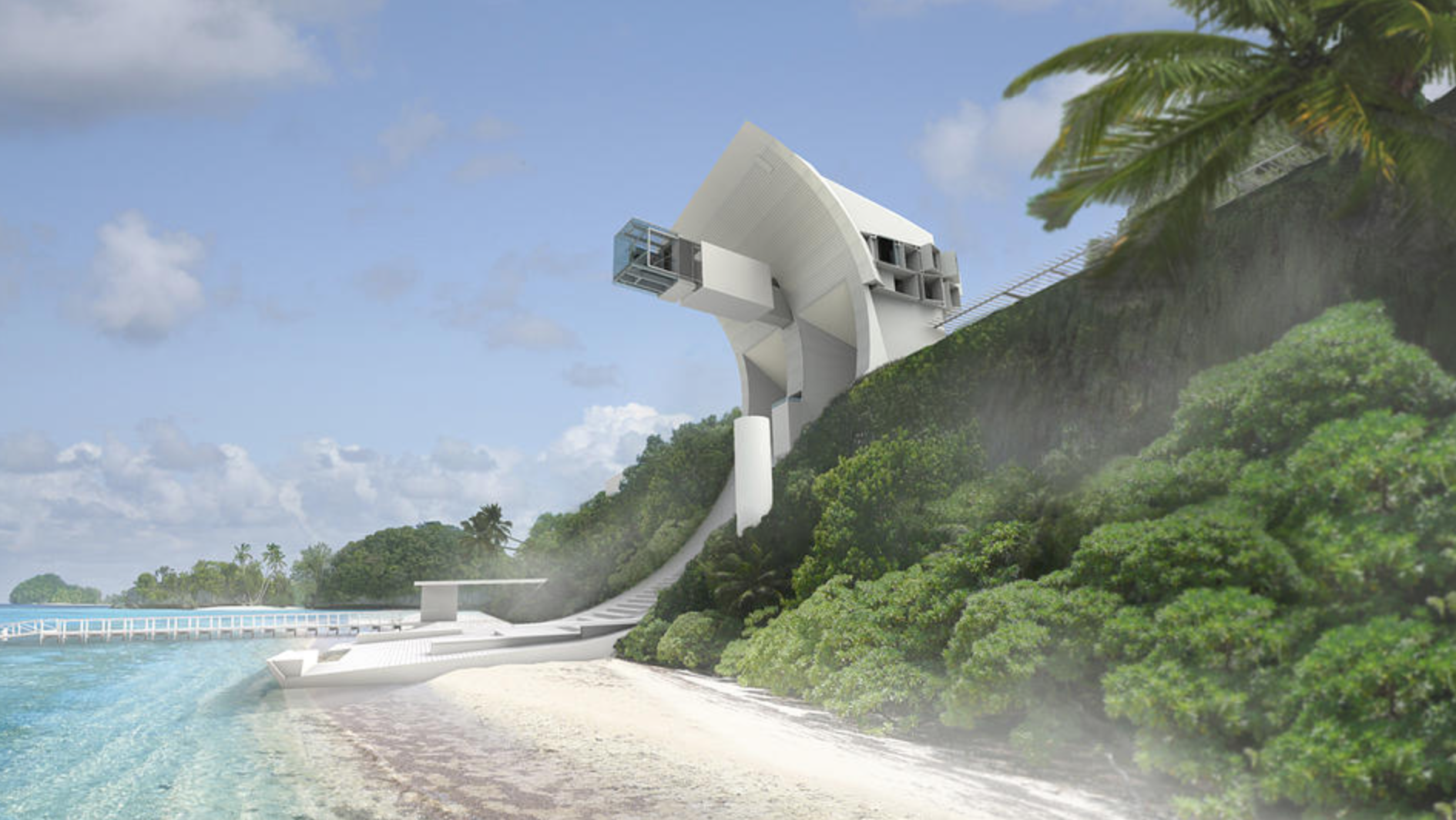 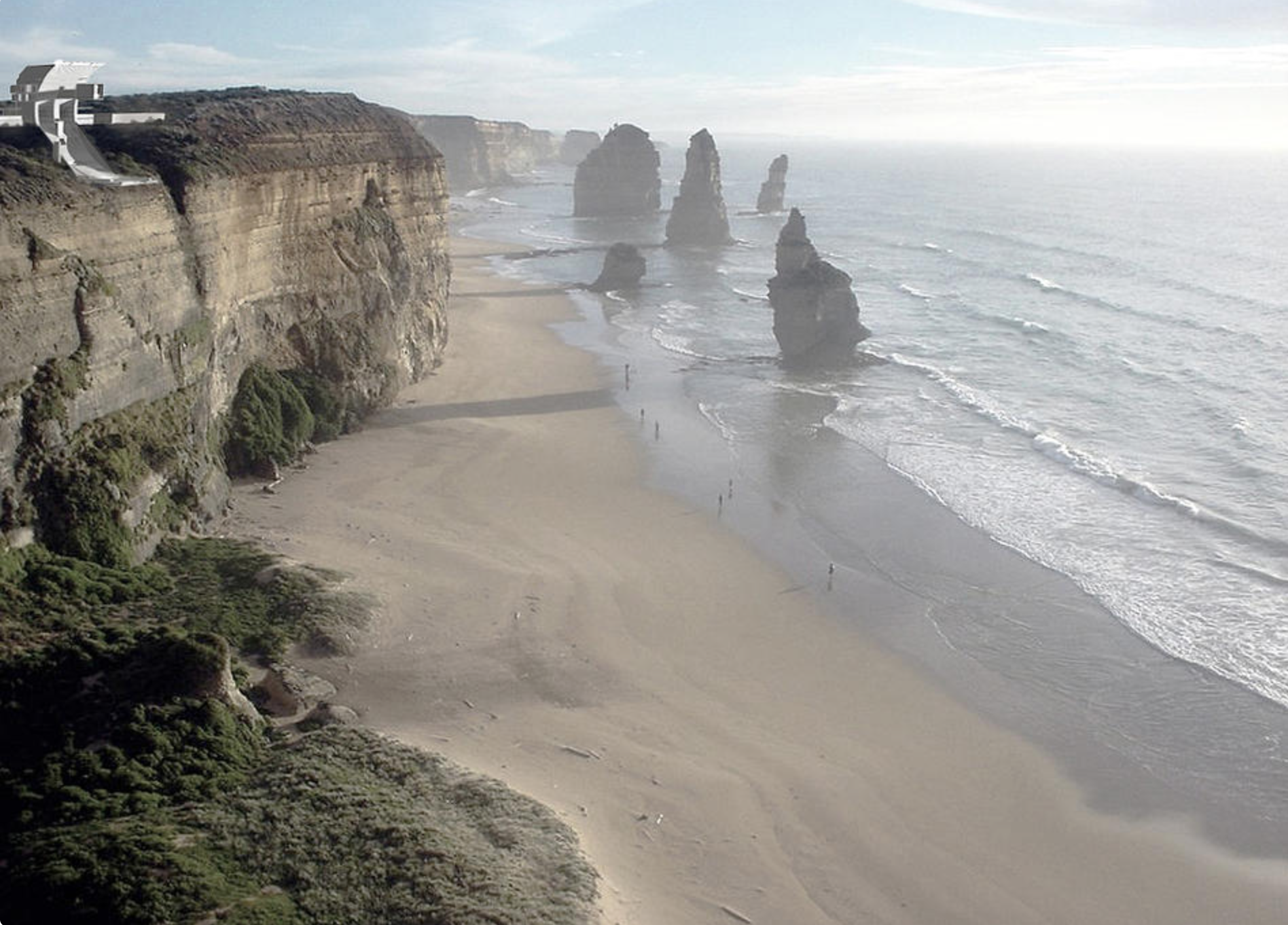 Mõ Ventus House is adaptable enough to be built anywhere in the world, regardless of climate or geography.

With an estimated cost of $3.5 million to $10 million, Mõ Ventus House can accommodate up to six bedrooms, three-plus bathrooms, a guest house, up to a 10-car garage, gym, climbing walls, rooftop deck, and an outdoor movie screen within beach-terraced amphitheater—all based on client needs. 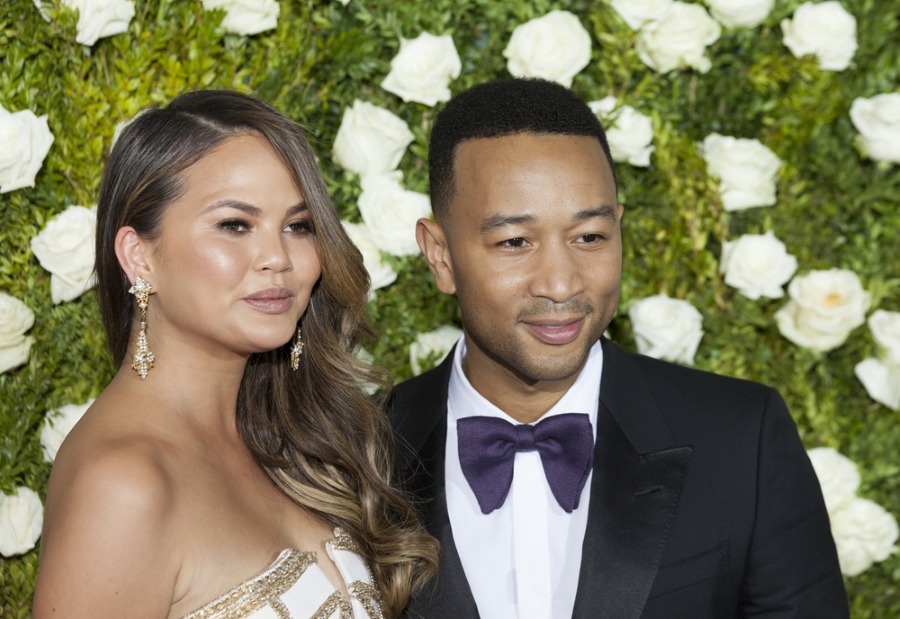 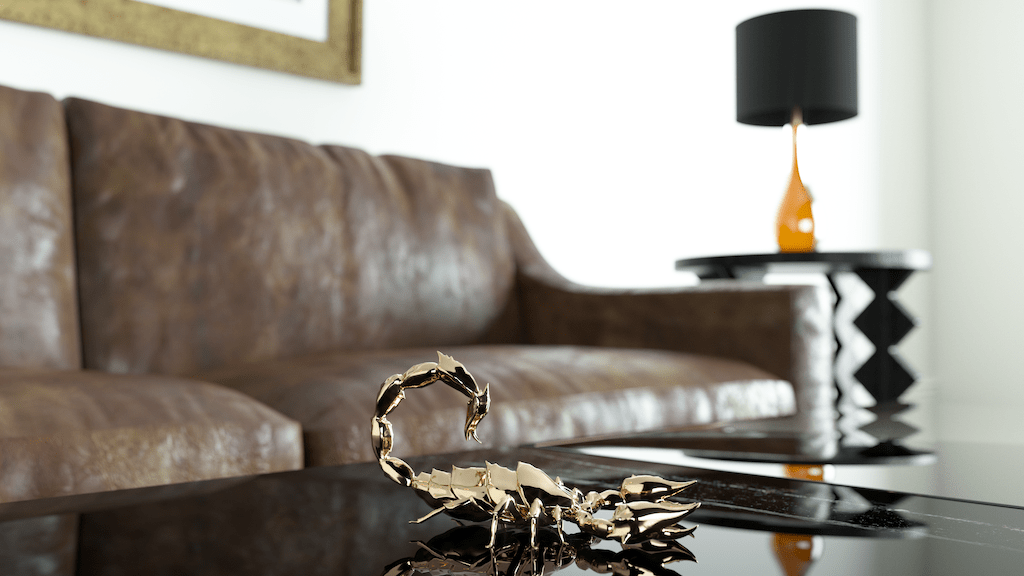 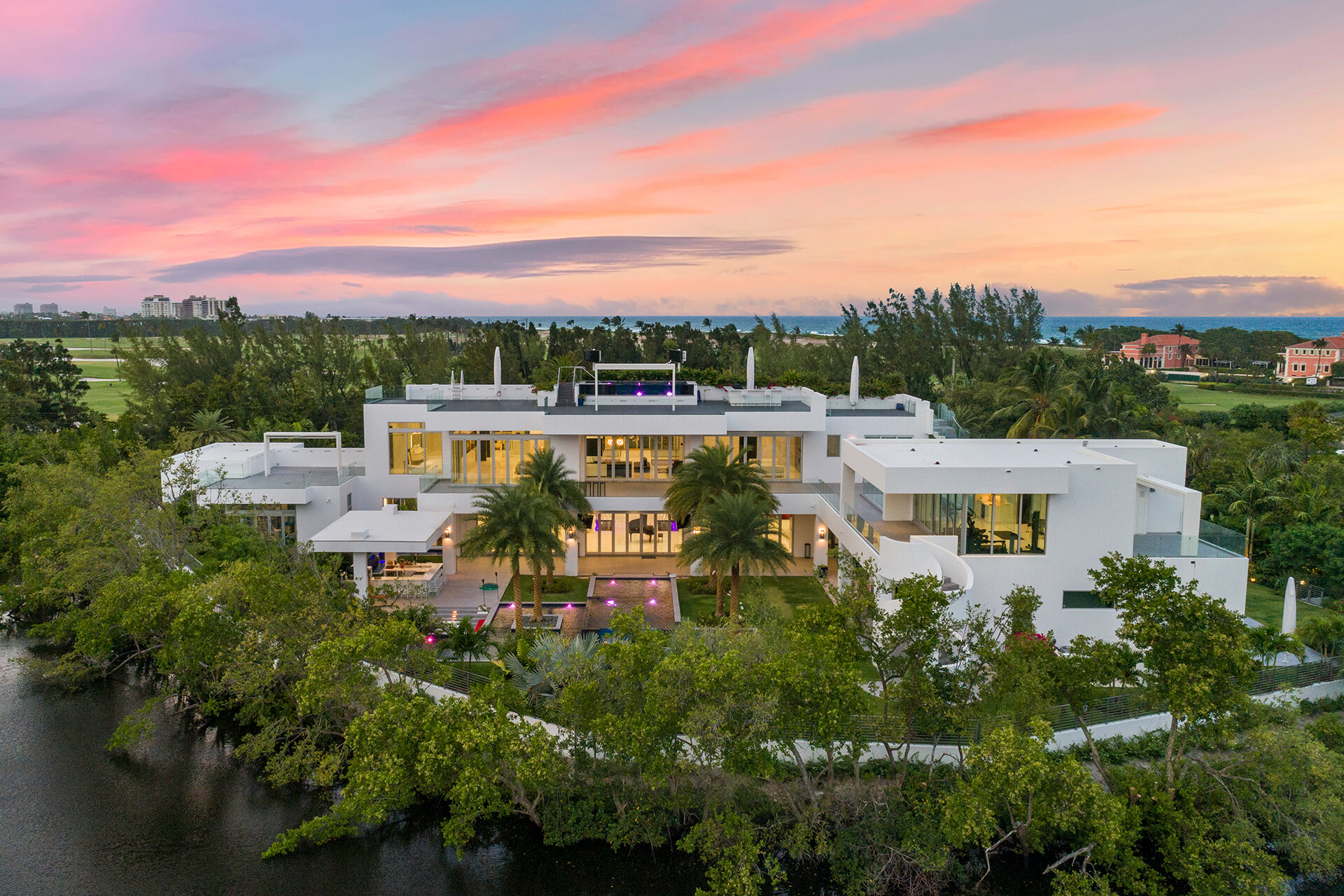 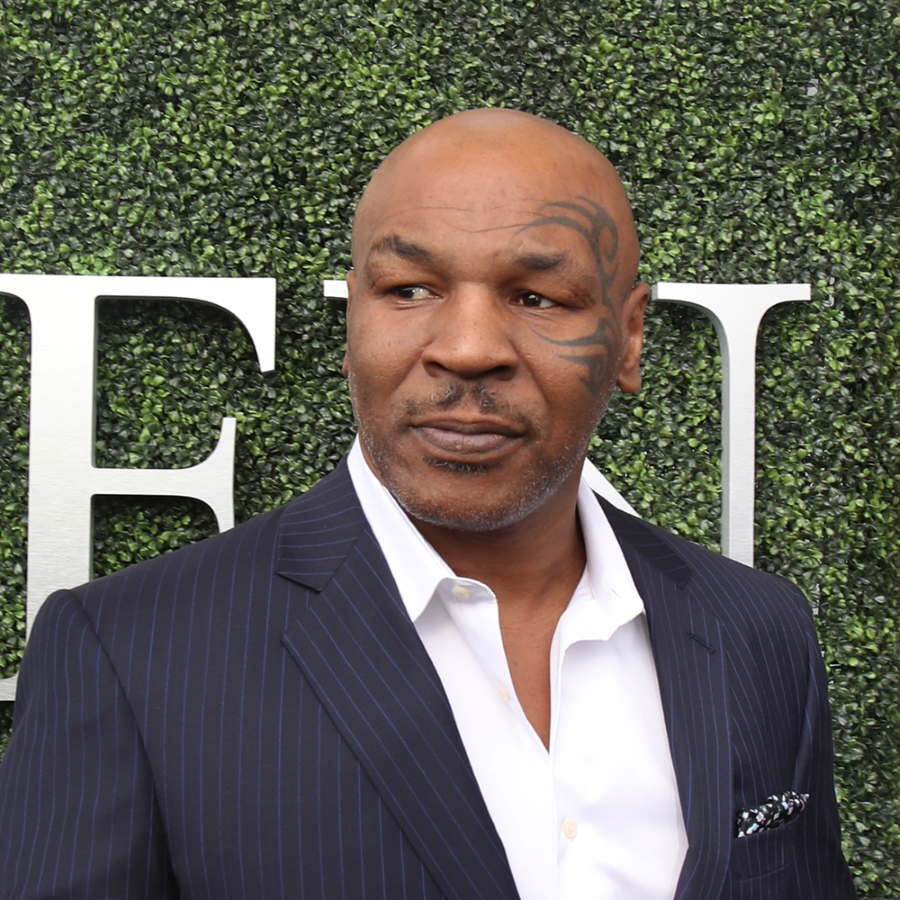