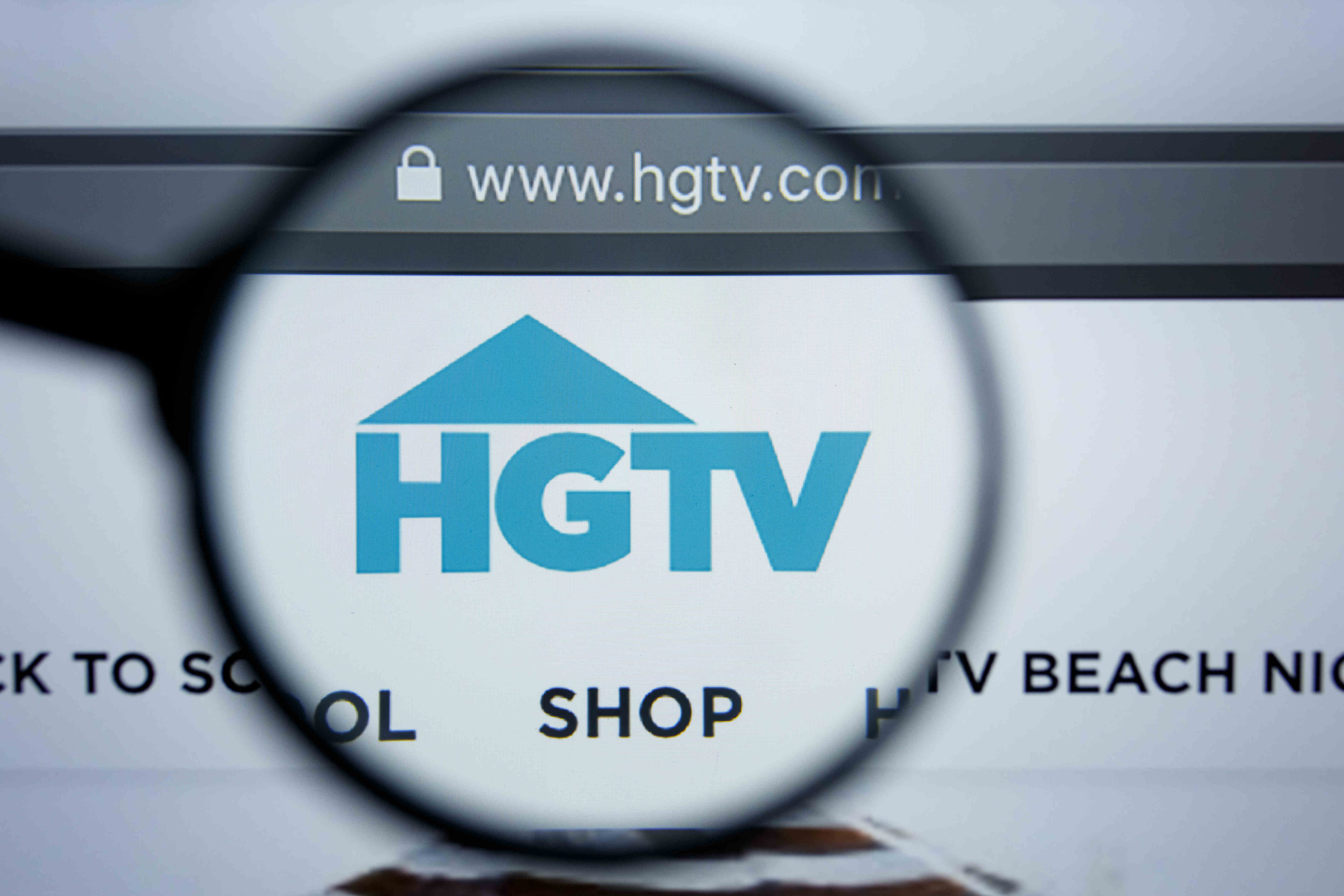 Carmeon Hamilton is the first winner of HGTV’s Design Star: Next Gen. Founder of Nubi Interiors, Hamilton competed in weeks of competition to define her interior design style from each challenge to the next.

The finale aired on Thursday on HGTV where Hamilton won $50,000 and the possibility of having her own HGTV show. Design Star: Next Gen is a spin-off to the popular series Design Star.

Hamilton was a front runner throughout each challenge by impressing the judges with her use of materials and pushing the limits within design trends. Hamilton described her style as “modern bohemian” influenced by African culture and textiles.

When describing Hamilton, HGTV’s President Jane Latman said, “Cameron is an incredibly talented designer whose creativity and heart was on full display inDesign Star: Next Gen.”

Hamilton celebrated her victory by posting a video of her win on Instagram. She captioned the clip, “Good morning world.”

Hamilton wrote on her website that her “purpose is to not only discover the beauty in all things, but to also help others find that beauty in the things that surround them every day.” Based in Memphis, Hamilton is an environmental curator, interior designer, merchandising consultant, blogger, and content creator for Nubi Interiors. 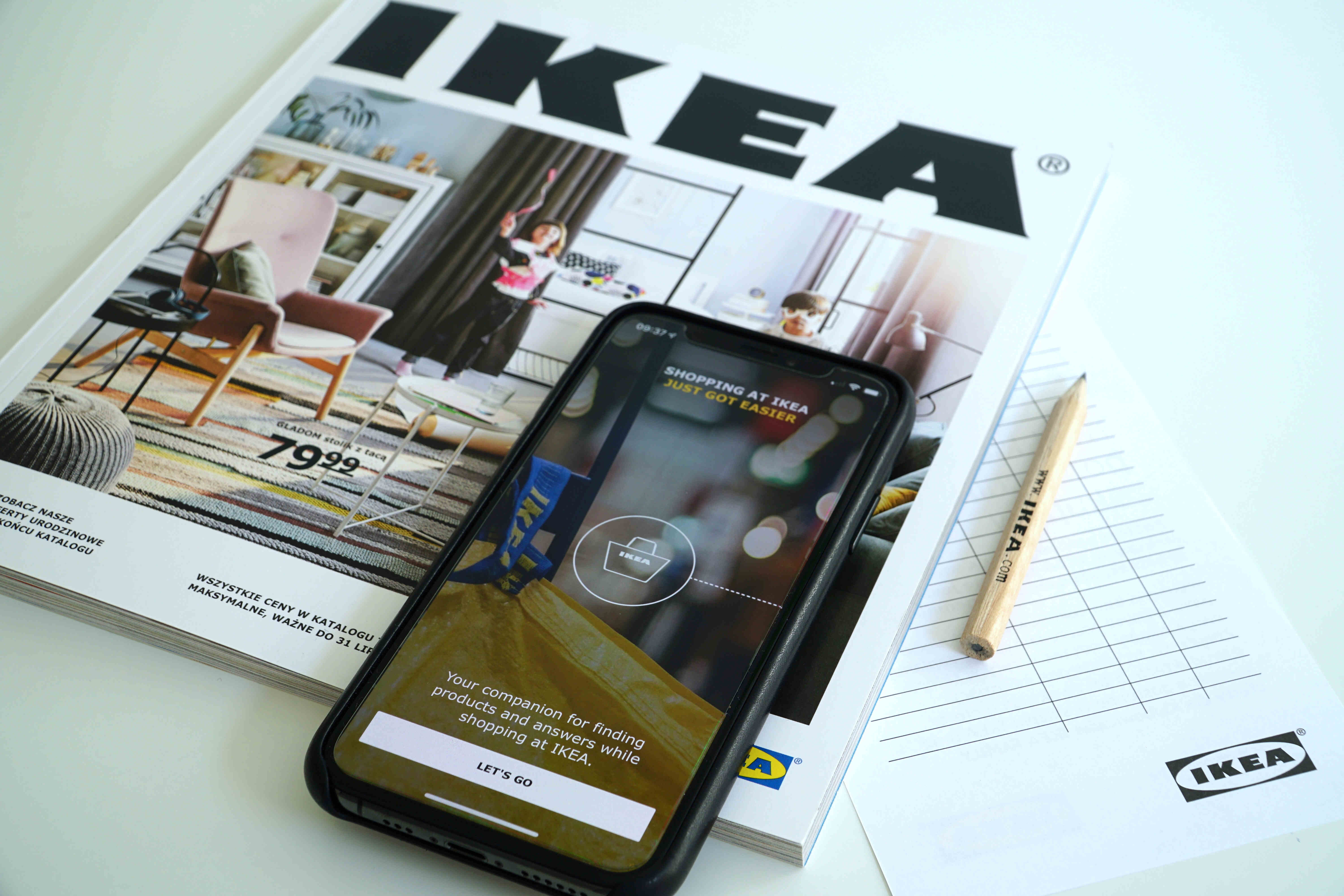 Jun 10, 2021 / Comments Off on Archival IKEA Pieces Return To Spotlight With BILLY For Sale’s Second Installment 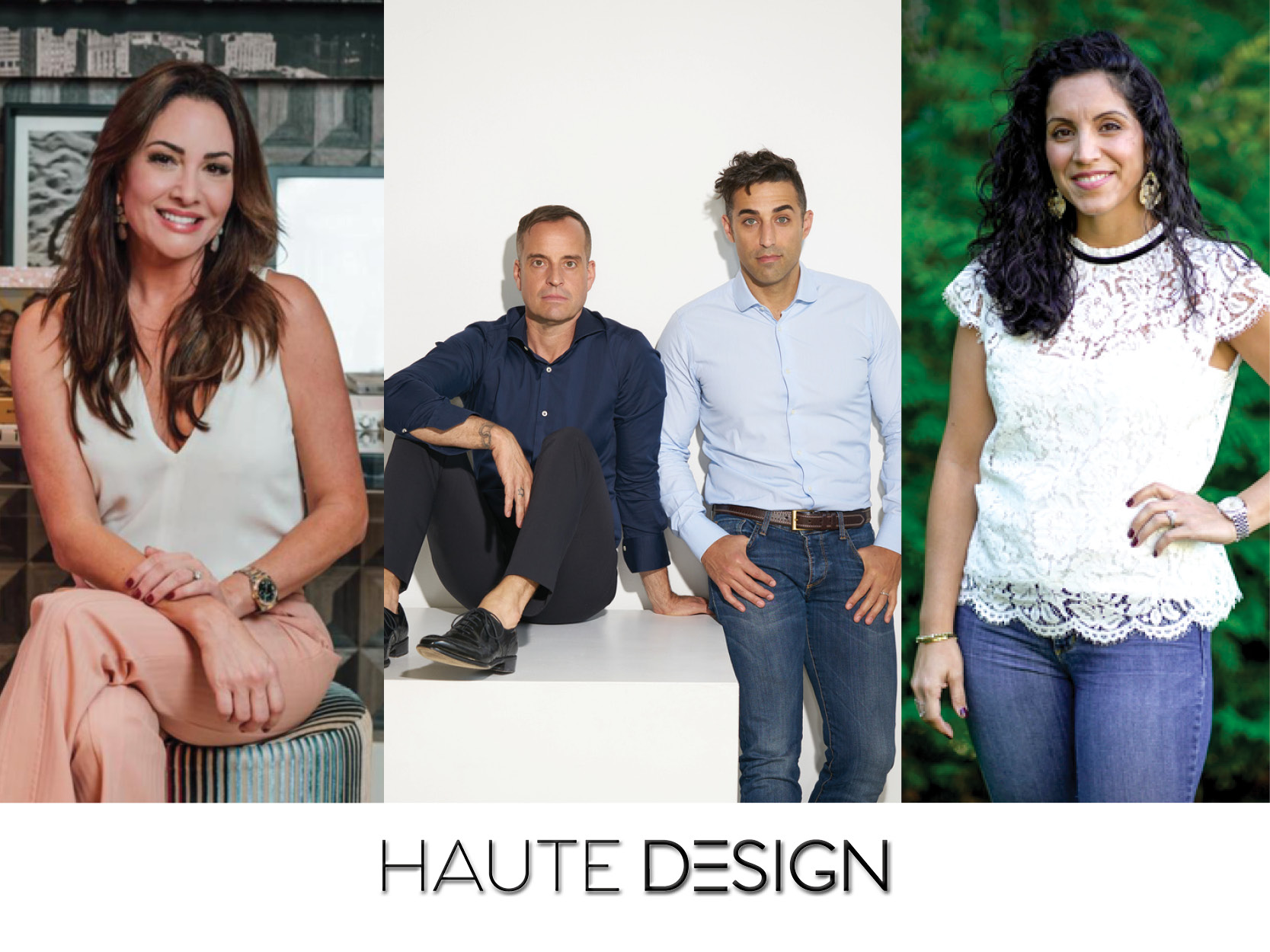 Watch: “The Future of Design” Webinar By Haute Residence

Jun 09, 2021 / Comments Off on Watch: “The Future of Design” Webinar By Haute Residence